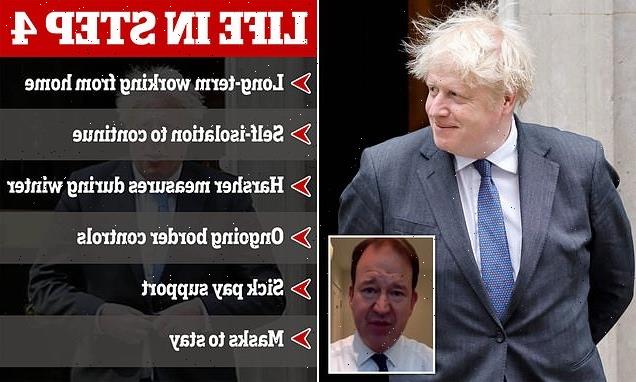 No10 today poured cold water on the idea of working from home becoming the ‘default’ after coronavirus amid a backlash from businesses – insisting there are ‘clear benefits’ from being in offices.

The emergence of proposals for a legal right to flexible working has sparked fears employers will be blocked from insisting staff attending offices unless they can prove it is essential.

The Government will consult on the plan – originally pledged in the 2019 Tory manifesto – over the summer ahead of possible legislation later this year.

But the prospect sparked a backlash amid fears it could damage productivity, harm firms that rely on workers going into the office and prevent a return to normality in town and city centres.

Businesses said it should a ‘conversation’ with staff, and ‘does not need intervention from Government’. London mayor Sadiq Khan also warned that the return to offices would be an ‘important part of our economic recovery’.

However, Downing Street insisted this afternoon that working from home will not be made the ‘default’ position, and the aim is to help parents and others who need more flexibility.

And Treasury minister Jesse Norman suggested that businesses could provide general reasons such as the need for staff to ‘develop’ to ask them to come to offices.

‘Every company and every different organisation is going to want to have different approaches,’ he told Sky News.

‘There are certainly people who are affected differently by lockdown and their needs need to be listened to just as much as anyone else’s.

‘You will have seen there are some institutions that are taking the view that it is really essential that people should be in the office, and it is unfair to younger people in their judgment not to do that because of the opportunities to grow and to develop peoples skills and bring them on in the organisation.

‘This is going to be very company or organisation specific and any guidance the government puts out is going to have to recognise that.’ 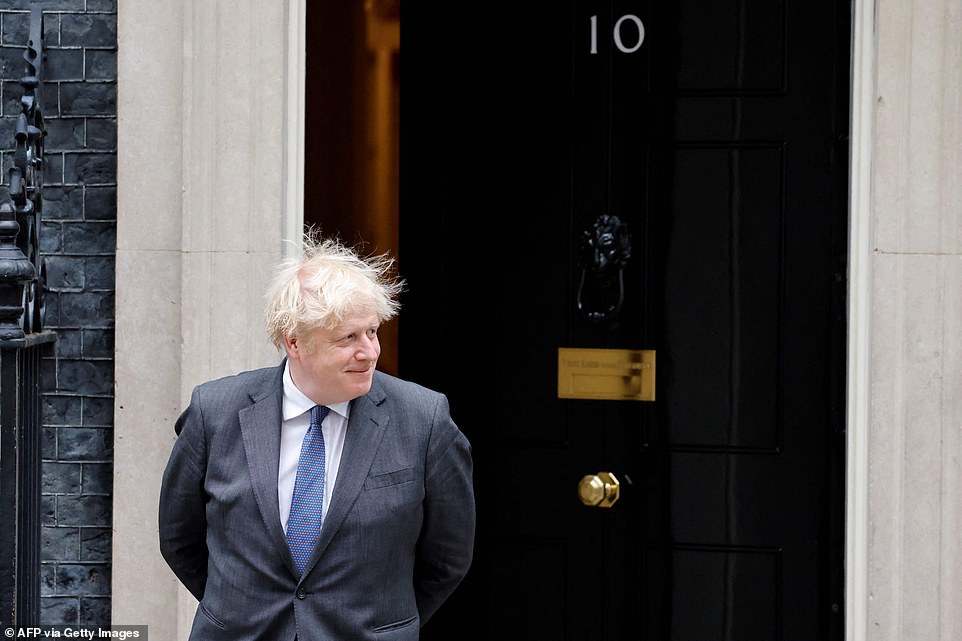 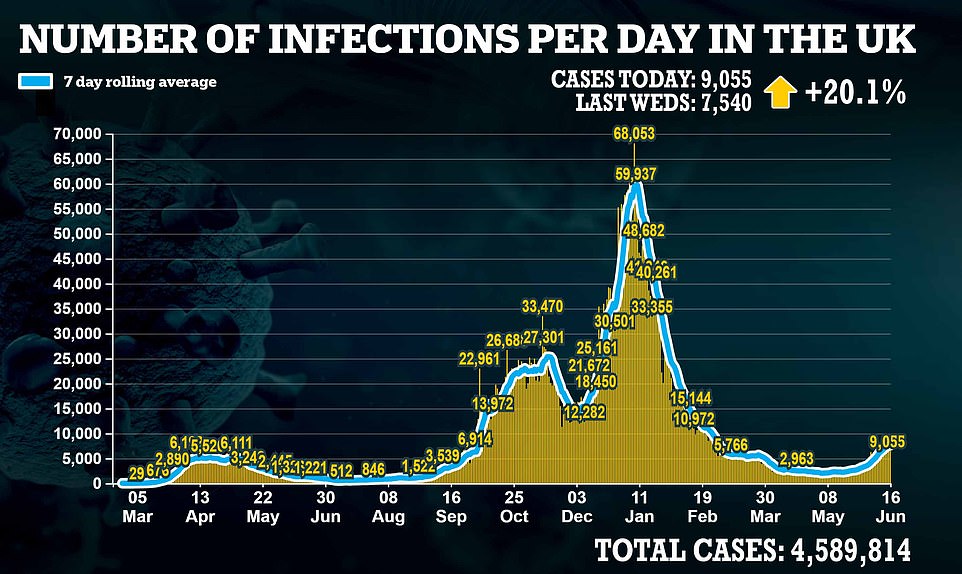 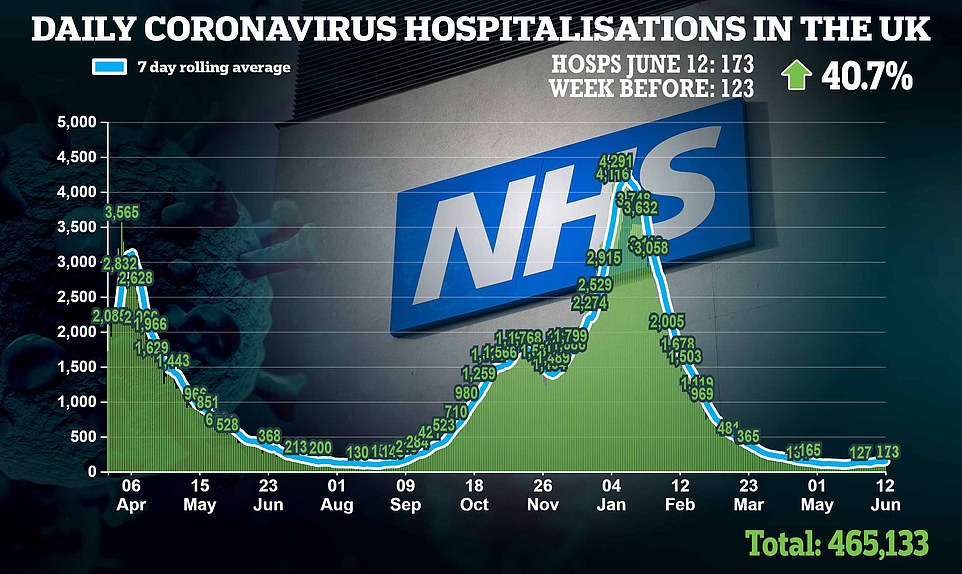 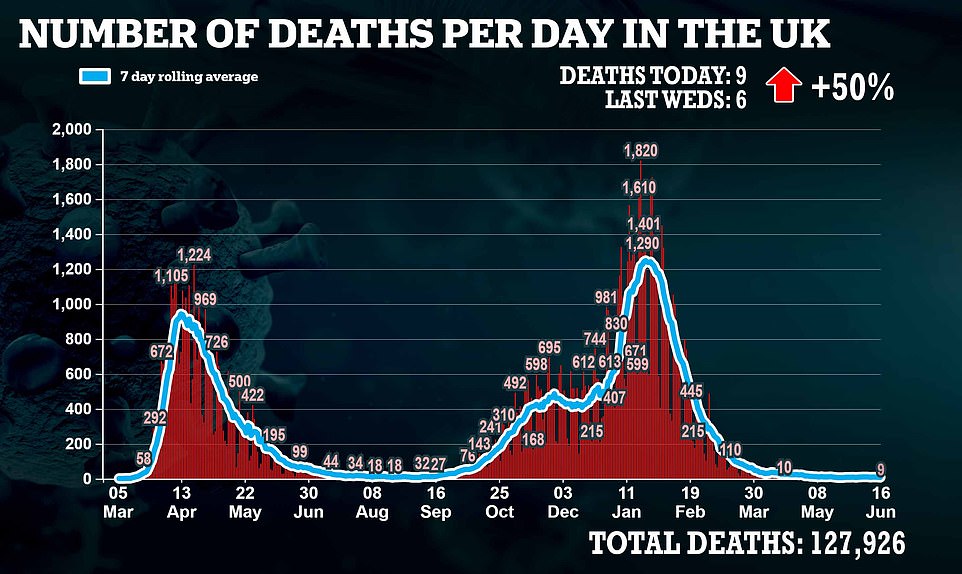 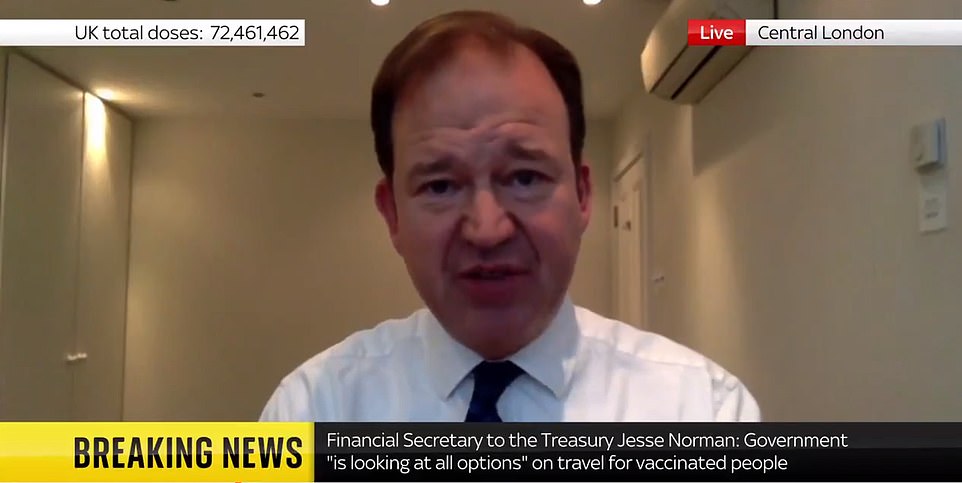 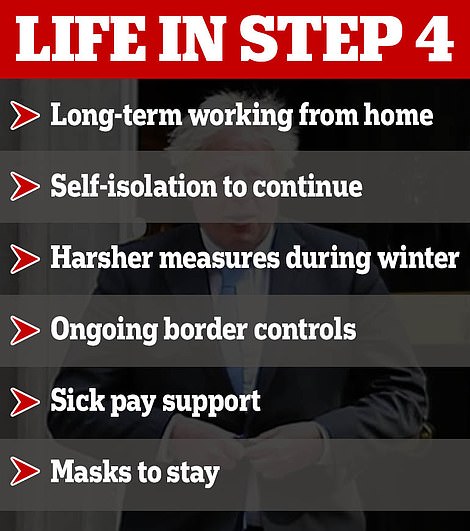 Asked about the work from home rules, the PM’s spokesman said: ‘I think on this we have always been clear there are significant benefits to be gained from people working in the office, be it innovation, delivery, supporting and developing people and of course ensuring people have a higher quality working environment.

Asked if people will have the legal right to request to work from home, the spokesman said: ‘What we are consulting on is making flexible working a default option unless employers have good reasons not to. That is the consultation as committed to at the last election.’

‘That covers a range of options. I am not going to pre-empt that work and we will set out the position in due course.

‘But as I have said, there is no plans to making working from home permanent or introduce a legal right to work from home.’

A report from Tony Blair warned this week that almost six million white-collar jobs were at risk of being shipped abroad if the work-from-home revolution continued.

Both Chancellor Rishi Sunak and Boris Johnson have spoken about the benefits of office life as well as the danger that a permanent home-based culture could create ‘zombie towns’.

But there are mounting signs that the government will not urge all workers to return to offices when the delayed ‘Freedom Day’ unlocking finally happens – now meant to be on July 19.

Before the pandemic, the Conservative manifesto promised to legislate for flexible working.

But the suggestion that businesses could be forced to agree to people permanently working from home sparked alarm.

Kate Shoesmith, deputy chief executive of the Recruitment and Employment Confederation, said: ‘Businesses and workers across the UK have proven that long-term remote working is possible and beneficial for some of us.

‘It’s right that employees should have the right to request flexible working arrangements. However, remote working won’t be the best policy for everyone. Individual employers should think seriously about what is best for their business and consult with their employees before deciding their stance on remote or flexible working. This is a business conversation with their people, it does not need intervention from Government.’

Joe Fitzsimons, senior policy adviser at the Institute of Directors, said many business leaders were taking a hybrid stance into the future following a year of mixed experiences with remote working.

‘Ultimately different organisations have different needs, and they will be uniquely placed to work with their staff to find the best solution,’ he said.

Mike Clancy, general secretary of the Prospect union, said: ‘There is a real risk that we end up with a two-tier workforce, further divided between those who can work from home being given flexibility, and those who can’t being given none.’

A spokesman for the Mayor of London said: ‘The pandemic has clearly changed the pattern of work in this country, but lots of central London’s brilliant businesses depend on footfall that comes from office workers – whether our dry cleaners, cafes, shops or bars.

‘Many employers are exploring a hybrid model of working whereby most staff split their time between remote and office working, and the mayor recognises there are benefits to people’s work-life balance of not being in the office every day Monday to Friday.

‘But as we emerge from lockdown, seeing more people safely return to offices and workplaces will be an important part of our economic recovery.’

Cabinet Office minister Michael Gove suggested this week that a hybrid model that included home working was likely to become the norm for many, adding: ‘We won’t go back to the status quo.’

It could effectively allow the millions of office staff who have worked from home during the pandemic to remain doing so for all or part of the week, indefinitely.

Yesterday, a leaked Cabinet Office presentation on the post-Covid ‘new normal’ revealed ministers had been told they should not encourage workers to go back to their desks even if all social distancing measures are lifted on July 19.

Ministers were told that the Government was now ‘actively looking at ways to help people continue working from home if there is no need for them to be in an office’. A formal consultation on giving workers a legal right to work from home goes a stage further however.

Ministers were also advised that face masks were likely to be needed ‘in some settings’, potentially for months or even years. And there was a warning that restrictions on foreign travel may have to remain in place for a ‘significant period’.

Any move to sanction a permanent shift to home working is likely to meet resistance from Conservative MPs.

Felicity Buchan, Tory MP for Kensington, said the continued advice to work from home was having a devastating impact on central London businesses.

Mark Harper, chairman of the Covid Recovery Group of Tory MPs, said ministers had no business interfering in relations between employers and their staff.

And fellow Conservative Sir Charles Walker claimed that for many younger people working from home was the equivalent of the new ‘dark satanic mills’. 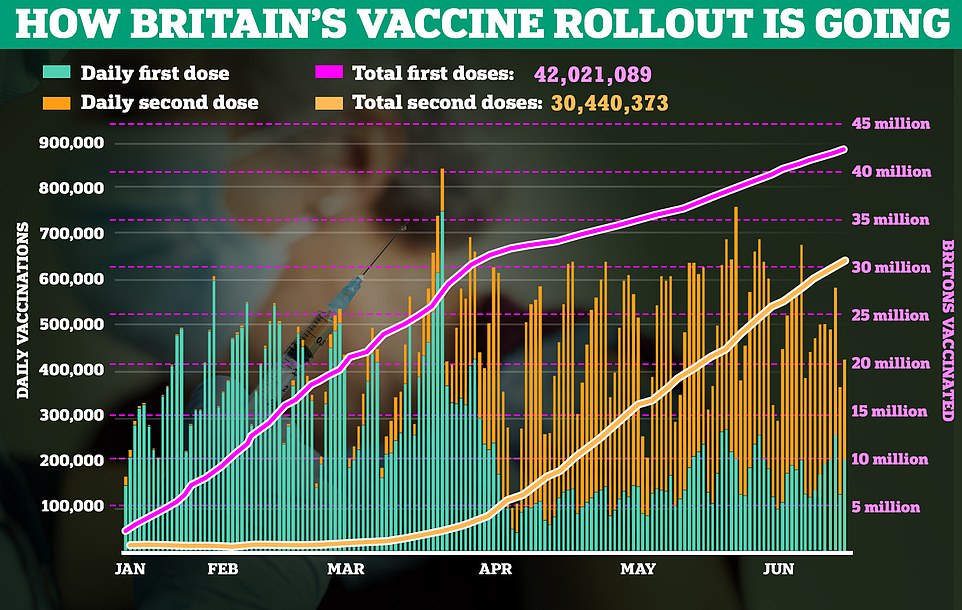 Under existing law, employers can require staff to attend the workplace. Ultimately, a refusal to go in to work can be deemed an ‘unauthorised absence’, allowing an employer to begin disciplinary proceedings. But the Business Department is now looking to change the law to encourage flexible working.

Mr Johnson pledged to introduce the change at the 2019 election.

A Flexible Working Taskforce, established by Business Secretary Kwasi Kwarteng this year to advise on the change, is expected to recommend that people are given the right to continue working from home.

Peter Cheese, the co-chairman of the taskforce, said last month that the pandemic had demonstrated that staff could work effectively outside traditional workplaces. He cited a survey showing that 71 per cent of firms had found home working either boosted or made no difference to their productivity.

In March, Mr Sunak said that home working was no substitute for an office environment with ‘people riffing off each other’.

And a senior source last night insisted Mr Johnson continued to believe in the benefits of office working.