Environment Secretary Michael Gove failed to say whether Britain would introduce a visa system for EU migrants after we leave and didn’t rule out EU citizens getting preferential treatment. 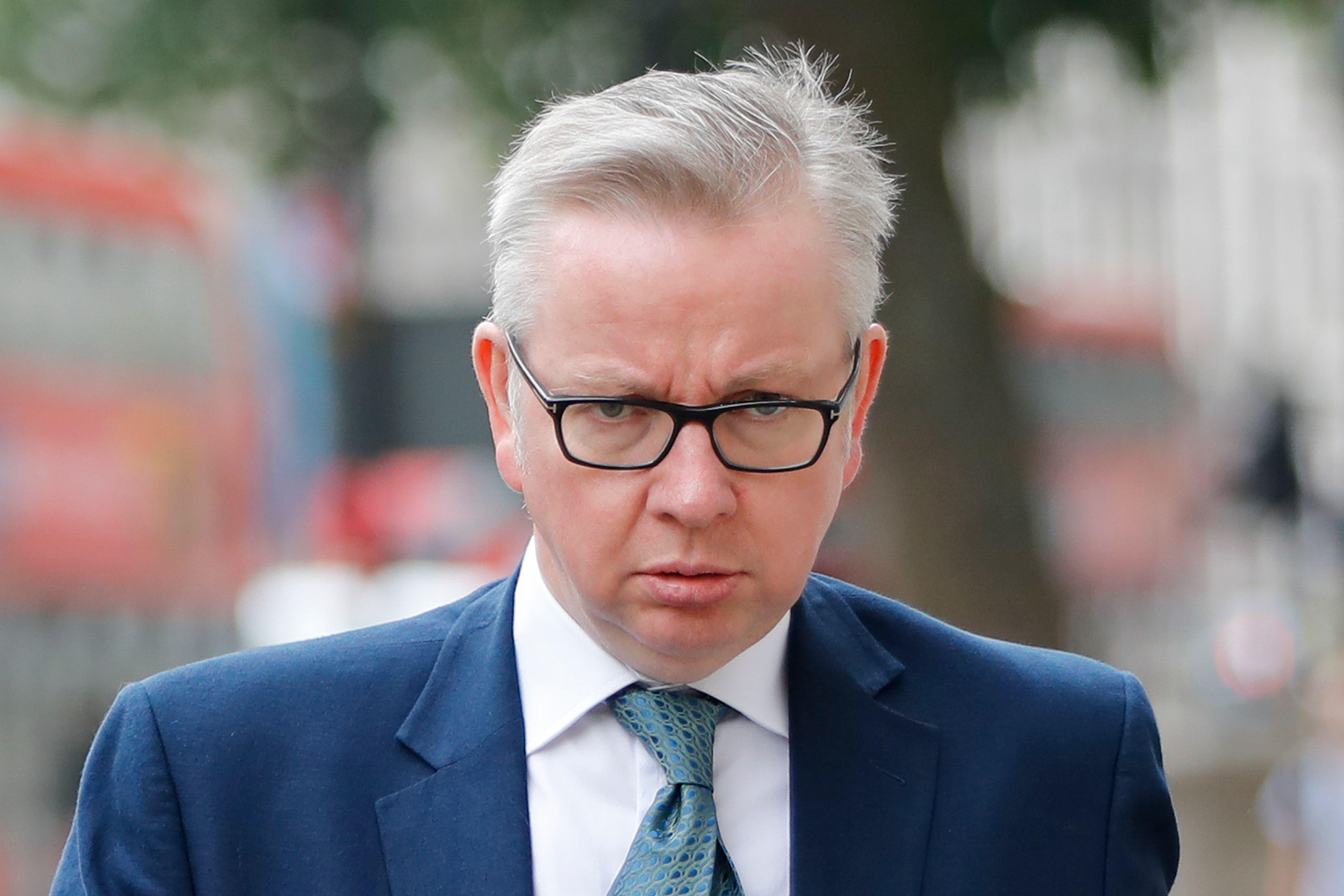 Asked by Andrew Marr whether a visa system would be introduced for EU nationals, he would only say: “It will be up to us to decide what our immigration policy is.”

Meanwhile Tory chairman Brandon Lewis said EU citizens would only see their free movement rights curtailed after 12 months of living in the UK.

He told Sky News: “Freedom of movement – that freedom to come and live here and work here from the EU for 12 months or more which is immigration – that ends when we leave the European Union.”

Allies of Mr Gove said immigration was one of the reasons why he and other Brexiteers agreed to stay in the Cabinet despite losing the argument to the Remainers at Friday’s crunch Chequers summit. 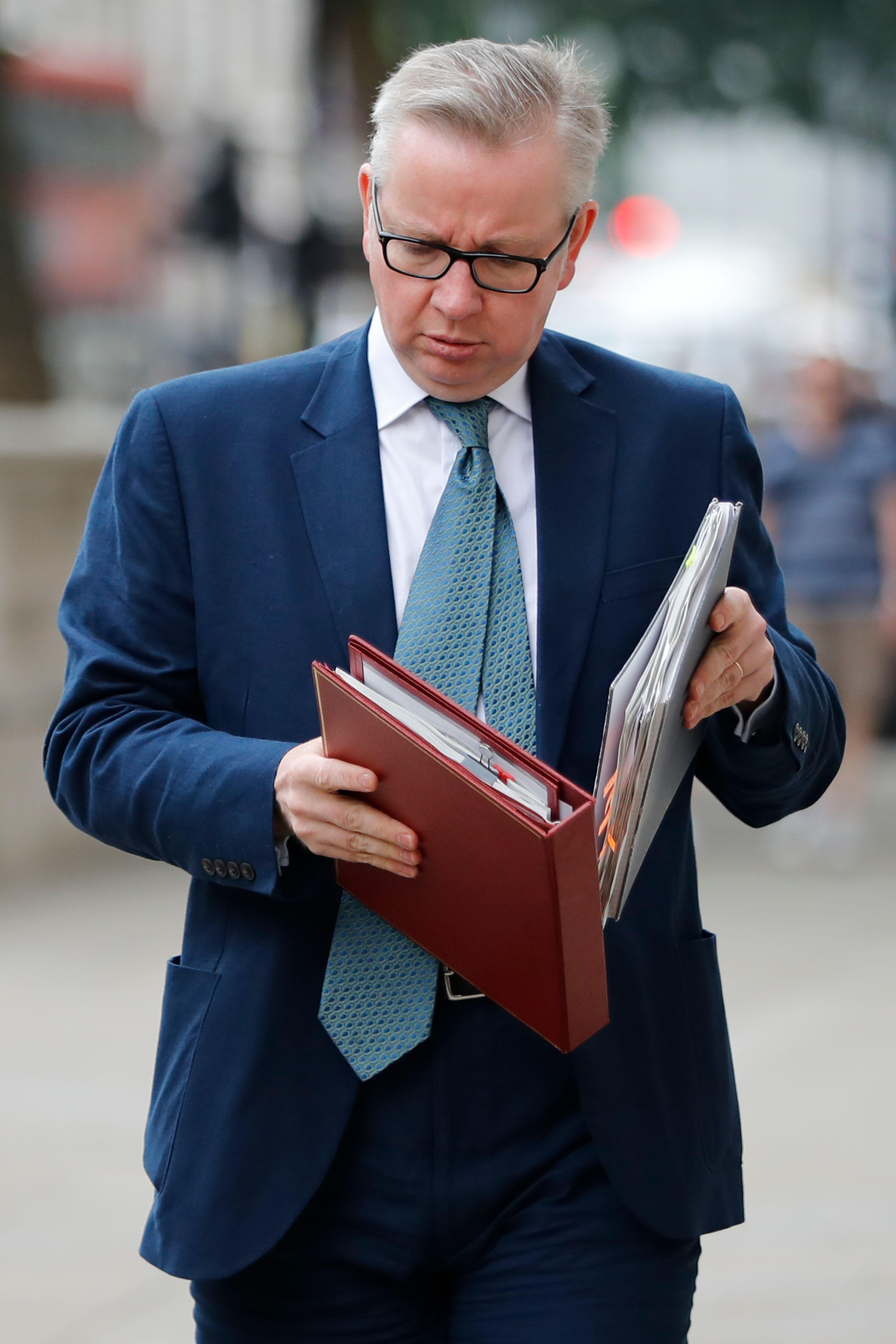 They insisted they must stay to fight against attempts to keep freedom of movement after Brexit.

The source said: “That is an issue that’s yet to be resolved. Exactly what that means in practice is going to be the big debate over the next few months.”

Another Brexiteer Cabinet source said: “You’re best to stay inside the tent fighting as there’s always the risk Brexit will get softer.”

Last night a senior member of the Cabinet was quoted warning that the PM planned to offer a major concession on immigration in order to win a deal with Brussels.

An unnamed Cabinet minister told The Times: "This is an area they are clearly going to compromise further on."