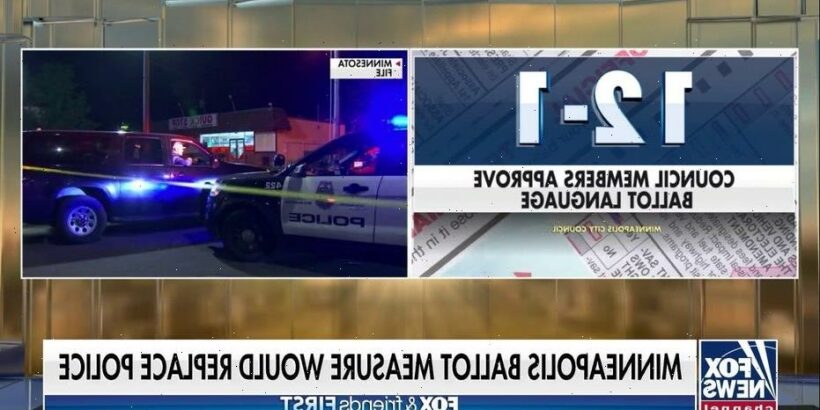 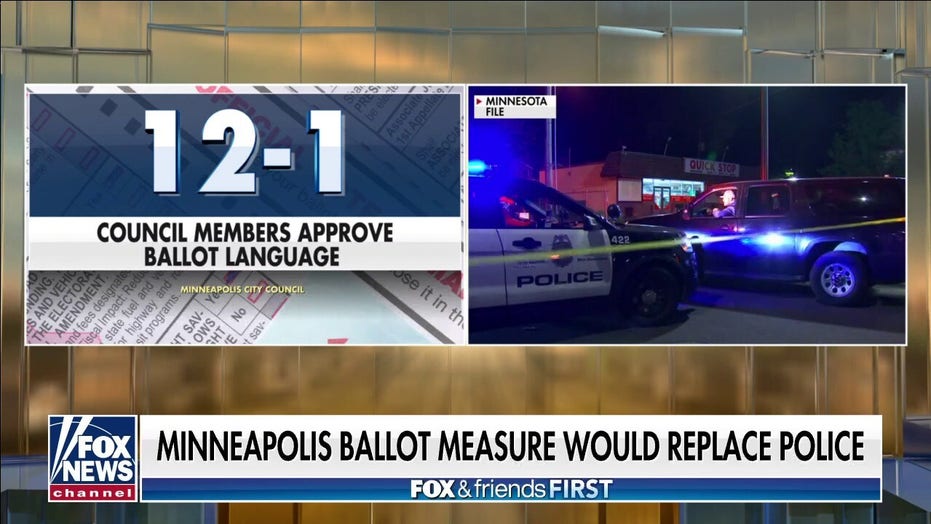 Minneapolis officials are seeking intervention from the state’s Supreme Court, as the city battles a judge’s recent order to have 730 police officers on the force by next summer.

Residents in northern Minneapolis, which has been plagued by violence since widespread demonstrations calling to “defund the police” broke out after George Floyd’s death, filed a lawsuit against Mayor Jacob Frey and City Council arguing they were in violation of the city charter that mandates the police department maintain a certain number of officers based on population.

Hennepin County Judge Jamie Anderson granted those residents a win earlier this month. But now city attorneys are asking the state Supreme Court in a legal brief filed Friday to conduct an “accelerated review” of the judge’s ruling in order “to clarify the meaning of the provision in time for the November election when this critically important issue will be presented to the citizens of Minnesota’s largest city for a vote,” the Minneapolis Star Tribune reported.

If justices accept the emergency request, the case will bypass the state Court of Appeals.

The legal battle comes as the Minneapolis City Council is preparing a measure that would allow voters to replace the city’s police department with a community-focused safety initiative. If the City Council votes in favor of the amendment, it would appear on the general election ballot for Minneapolis residents on Nov. 2.

The group’s ballot measure proposal would replace the city’s police department with a public safety department, including licensed police officers, but it does not outline a detailed plan for how city leaders will do so. The plan would include “public health tools” such as mental health responders, substance abuse specialists, violence interrupters and violence prevention professionals.

The proposed ballot question reads: “Shall the Charter be amended to create a Department of Public Safety that employs a comprehensive public health approach with a range of strategies and personnel, including licensed peace officers as necessary, to fulfill responsibilities for community safety, with the general nature of the amendments being briefly indicated in the explanatory note below, which is made a part of this ballot?”