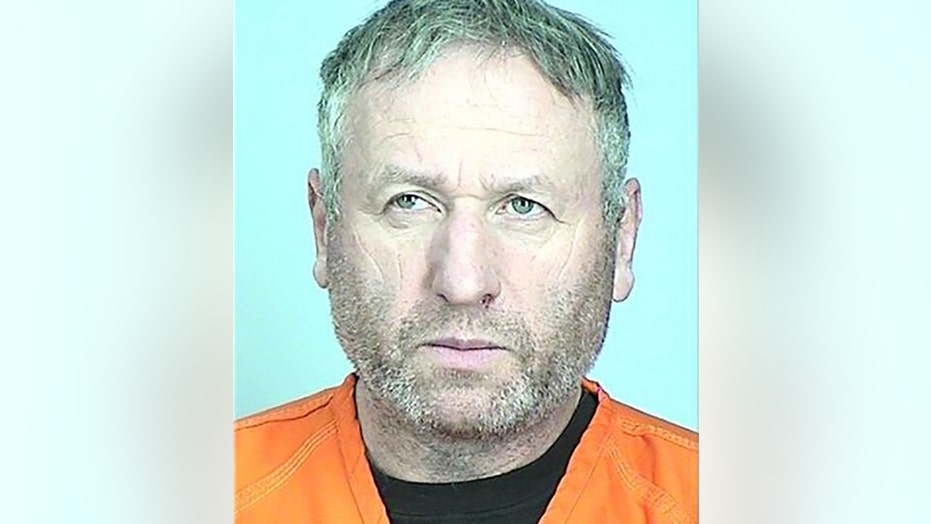 Fox News Flash top headlines for May 7 are here. Check out what’s clicking on Foxnews.com

A Moldovan national accused of faking his death eight years ago in Eastern Europe in order to split a $2 million life insurance policy with his ex-wife and son pleaded guilty Friday in a Minneapolis federal court.

Igor Vorotinov, a 54-year-old former resident of Minnesota, will be sentenced for mail fraud in U.S. District Court on July 29, the U.S. Attorney’s Office said.

Vorotinov took out the life insurance policy with Mutual of Omaha in 2010 and named his then-wife, Irina Vorotinov, as the primary beneficiary. The couple divorced a few months later and the 54-year-old left Minnesota for Moldova, a former Soviet Republic in Eastern Europe, in 2011.

Months later, Vorotinov’s ex-wife was asked to identify a decomposed corpse dressed in her former husband’s clothes and carrying his passport and other ID, the Twin Cities Pioneer Press reported. 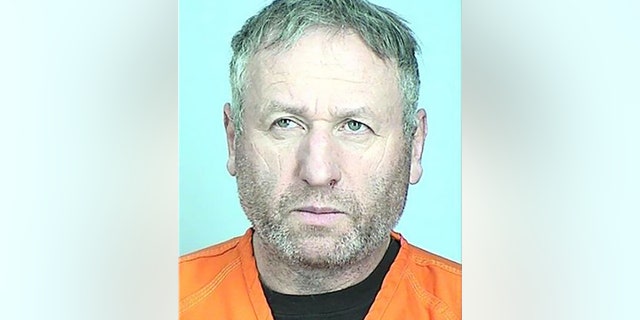 Igor Vorotinov was reportedly living with a girlfriend in Moldova under a new name.
(Sherburne County Jail)

Irina Vorotinov identified the body as being her ex-husband’s before she had the body cremated in Moldova and interred at a cemetery in Minneapolis. She submitted a death certificate to Mutual of Omaha, which sent her a check for $2 million in 2012, according to the paper.

Between 2012 and 2015, the money was transferred several times in varying amounts to bank accounts in Switzerland, Moldova and the U.S., one of which was in the name of their son, Alkon Vorotinov, according to the U.S. Attorney’s Office.

In 2013, a tipster notified the FBI that Vorotinov was, in fact, still alive. He was living in Transnistria, a small Russian-controlled region of Moldova, under a new name, Nikoly Patoka, with a girlfriend, the Minneapolis Star Tribune reported.

Tests then determined the remains in the urn in Minneapolis were not Vorotinov’s. It wasn’t immediately clear whose remains they were, according to the paper.

Vorotinov was indicted in 2015. He wasn't returned to the U.S. until his arrest in November 2018.

Vorotinov’s guilty plea comes after the U.S. Attorney’s Office agreed to seek a prison sentence of no more than 3 ½ years, the Star Tribune reported.