SYDNEY (Reuters) – Australia’s conservative government has lost its parliamentary majority after an independent candidate was on Monday confirmed the winner in a critical by-election. 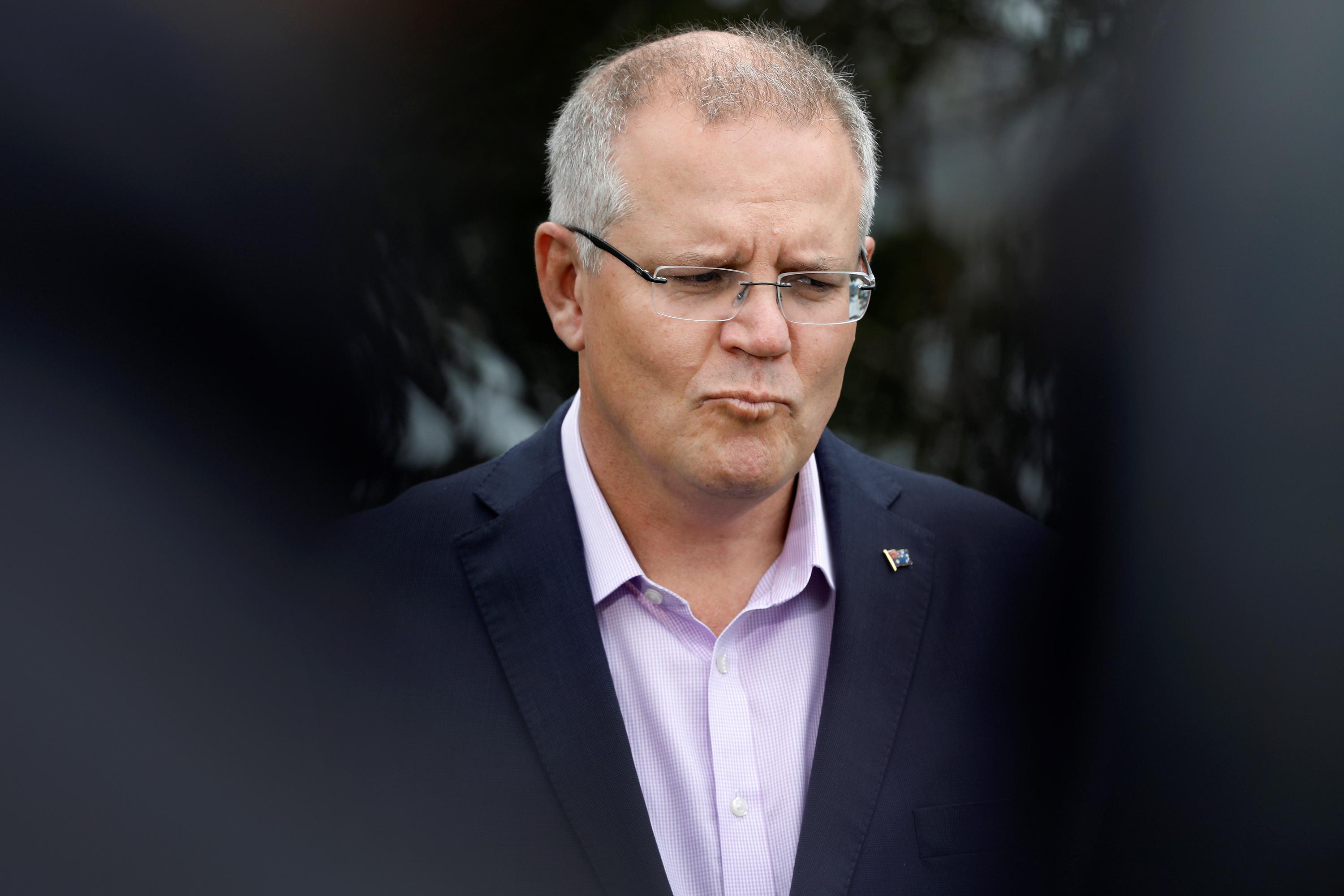 Voters in the wealthy seaside constituency of Wentworth, in Sydney’s east, went to the polls on Oct 20 to chose a replacement for former prime minister Malcolm Turnbull, who quit politics in August after he was ousted by his own party.

Widespread voter anger at Turnbull’s demise saw the ruling Liberal party hemorrhage votes, though the race narrowed to come down to a several thousand postal votes.

After two weeks of counting, the Australian Electoral Commission said Kerryn Phelps, an independent, had been elected after a 20 percent swing against the ruling government.

“This is the moment when the Australian people said there is something very wrong with the party political system,” Phelps told reporters in Sydney.

Australian Prime Minister Scott Morrison is now left relying on the support of six independents to prevent a no confidence vote that would trigger an early election.

Morrison must return to the polls by May 2019, with the opposition Labor party set for a landslide victory, polls show.

Lagging well behind in the polls, Morrison has moved swiftly to satisfy the demands of several independents by quietly beginning to evacuate child refugees from one of Australia’s remote Pacific detention centers.

Under Australia’s tough border control policy, asylum seekers arriving by boat will never be allowed to settle in the country and are detained in two Pacific detention centers until they are accepted by another country or agree to return home.

While aid agencies have called for the removal of the more than 1,000 refugees held for more than five years, Morrison is under immense pressure to resettle 40 children currently held on Nauru amid warnings they are suffering from declining mental health.