Not so long ago I went on a date with a man whose work I admired. Over dinner, we discussed local and international politics and were in perfect sync with our views. We talked religion and agreed it was not for us. He spoke of his strong belief in feminism and asked my views on how to implement policies in his business to ensure and protect women’s rights. We liked the same authors, directors and actors. Hell, he was even as obsessed with Nick Cave as I am. Talk about a meeting of the minds. 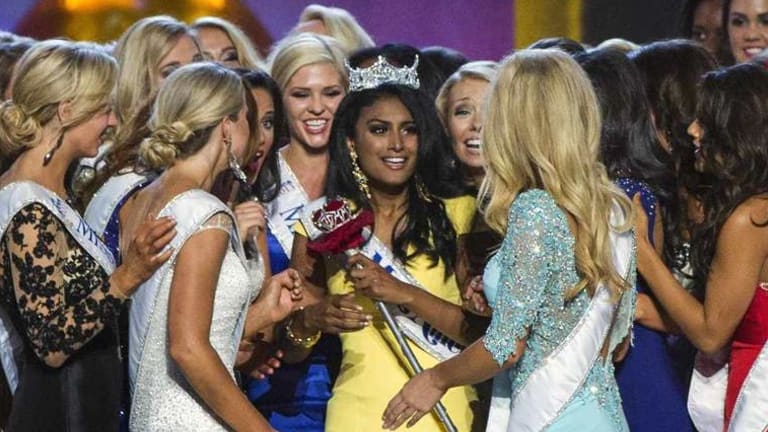 The next morning, my date sent me a text message. It was instantly deleted from my phone but I remember it verbatim. It’s hard not to. I can’t stop thinking about you, it read. You really have the most magnificent tits I’ve ever seen.

Needless to say, I did not ride into the sunset with my mammary admirer, despite his oh-so-smooth parlance. But what this sorry episode did was enforce my belief women are judged on their sex appeal before their smarts. This is not just a male attitude – females notoriously appraise each other’s appearance first and foremost, perhaps as a reaction to the adage that men are supposedly “visual” creatures while we are “emotional”. The poor blokes can’t help themselves it seems; their attitude justified as biological while for women it’s just plain bitchy.

I was reminded of my own sorry tale of boobs before brains this week when I heard that for the first time in nearly a century, Miss America contestants will not be forced to show off their “talent” in swimsuits in this year’s competition. Gretchen Carlson, a former Fox News anchor and prominent voice in the #MeToo movement in the US (she filed a harassment lawsuit against former Fox chairman Roger Ailes), is now the organisation’s chairwoman intent on updating the institution.

“I’ve talked to tons of young people who’ve said to me, ‘I’d love to be a part of that program, but I don’t want to parade around in a swimsuit,’” she said in an interview with Good Morning America, adding the event is no longer a “pageant” but a “competition” where candidates will be judged on more than just their looks. “We are not going to judge you on your outward appearance,” she said. “We are moving it forward and evolving it in this cultural revolution.”

Now while this may appear as a step forward for feminism, let’s not kid ourselves. Miss America has been and will always be a cattle call, a line-up where rumps are judged and gums may as well be pulled so teeth can be checked. It is a sexist, archaic, fluff-fest where women are trained to be Stepford sisters with saccharine smiles and grumbling stomachs; wife-ready and respectable. And to prove just how sinister the entire concept is, it has me agreeing with someone I rarely do – British commentator/buffoon Piers Morgan. 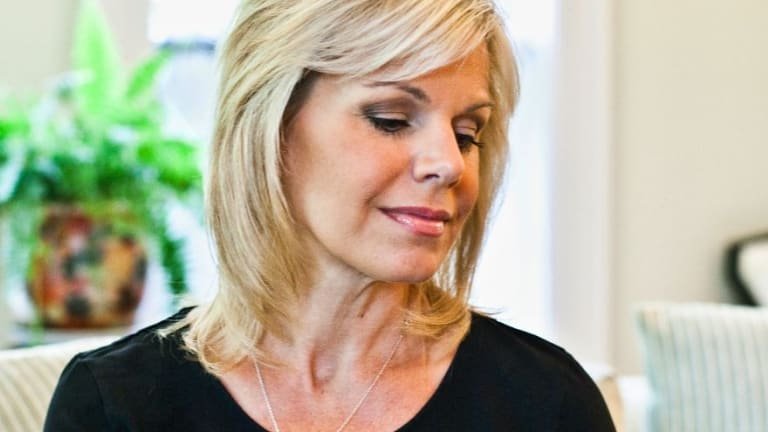 “I’ve got some news for you, Gretchen: nobody on the entire planet cares what comes out of the mouths of Miss America contestants unless they say something so dumb it makes us laugh out loud,” he wrote of the changes. “They’re not competing to see who is smartest, funniest, or most environmentally concerned. They’re there because they’re smoking hot. Miss America’s decision today is absolutely ridiculous and will be an inevitable ratings disaster. I’m afraid the harsh reality is that nobody’s going to watch a beauty pageant to see an assortment of ugly, 250lb [110 kilogram] contestants giving their views on world peace. Period.”

He has a point, albeit a typically chauvinistic one (did you really have to mention looks and weight, Piers? You’re hardly Michelangelo’s David yourself, pal). The reason people watch Miss America and any other beauty pageant is to perv at beautiful women or laugh at them attempting the temerity of being pretty and smart. And let’s not forget the “talent” showcasing component, where the spinning of a baton or blowing of a bugle is considered an admirable achievement, i.e. she doesn’t just look good, she can do tricks too! It is the human version of a dog show, with origin states or countries replacing breeds. And what are these young women competing for? A college scholarship, yes, but let’s face it, it’s about the title, sash and crown, the princess dream that remains the perpetual golden carrot to idealistic young fillies – the fairy-tale that feminism forgot.

“Who doesn’t want to be empowered, learn leadership skills and pay for college and be able to show the world who you are as a person from the inside of your soul?” Carlson says of her new “competition”. Well, I have an answer: any woman with a modicum of intelligence, who realises the soul is not something to be judged, that empathy and compassion are intangible and individual, and can’t be measured along with a rousing rendition of the Star Spangled Banner on an accordion.

Carlson may have good intentions but she is doomed to fail as Miss America doesn’t need a reboot, it needs to be given the boot – back to the last century where it and all other ludicrous competitions that judge women belong.

Wendy Squires is a Fairfax columnist.