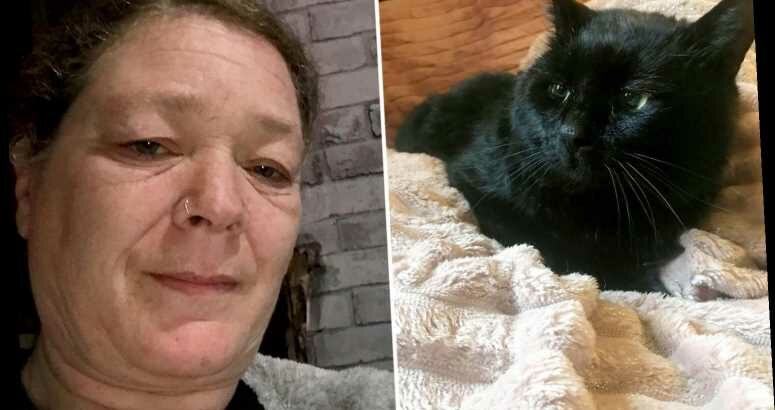 A MISSING cat has been reunited with his owner — after five years on the wrong side of the tracks. 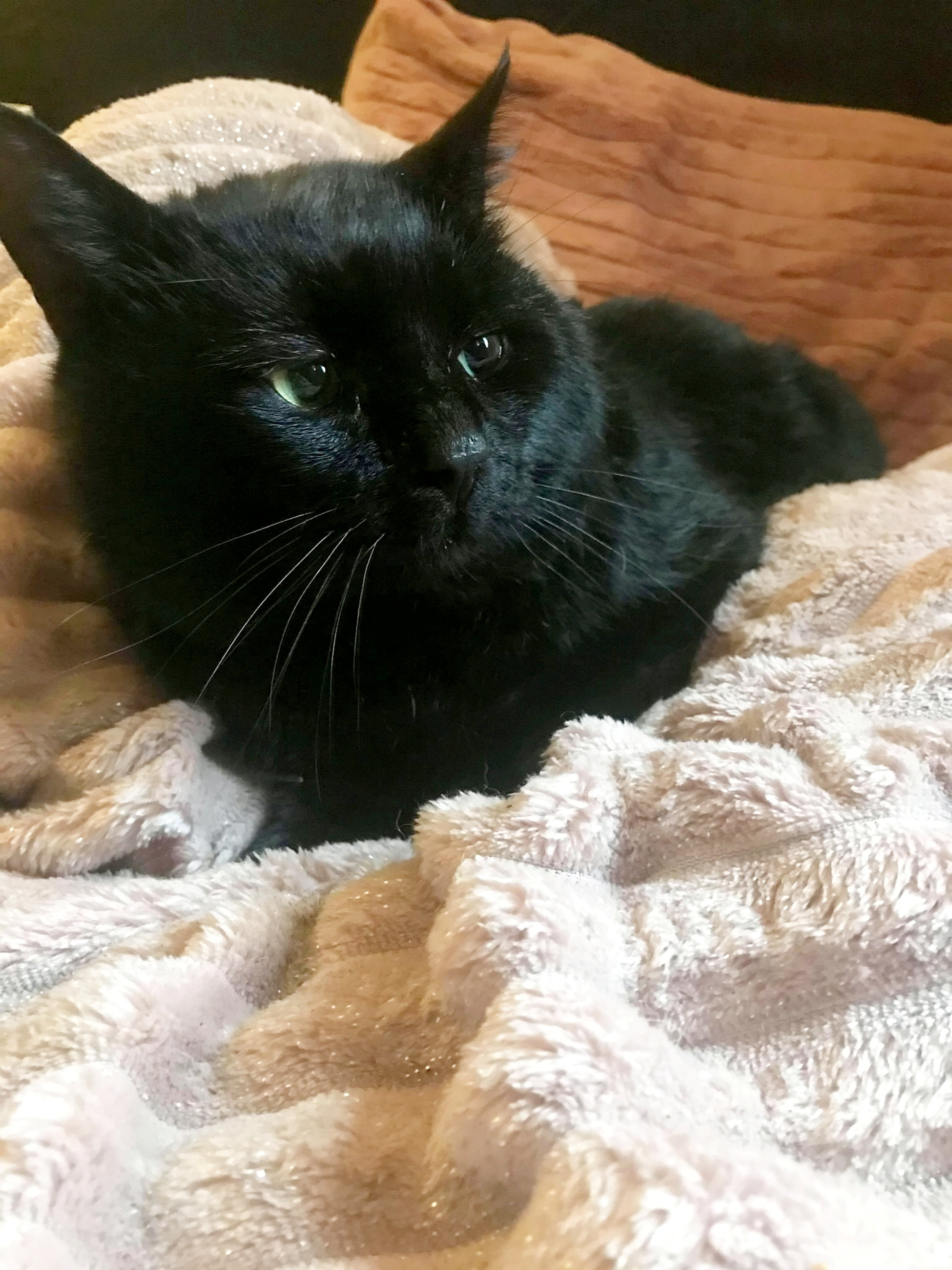 Store worker Denise, 48, was shocked when the RSPCA’s Mick Darling called to say the puss was in his van.

A woman had seen Musa hobbling near a railway 15 minutes away.

Mick caught him and checked his microchip.

Denise, of Derby, said: “I burst into tears. I’m not sure he recognised me but he went up to my Akita dog Kano and rubbed his head on his. 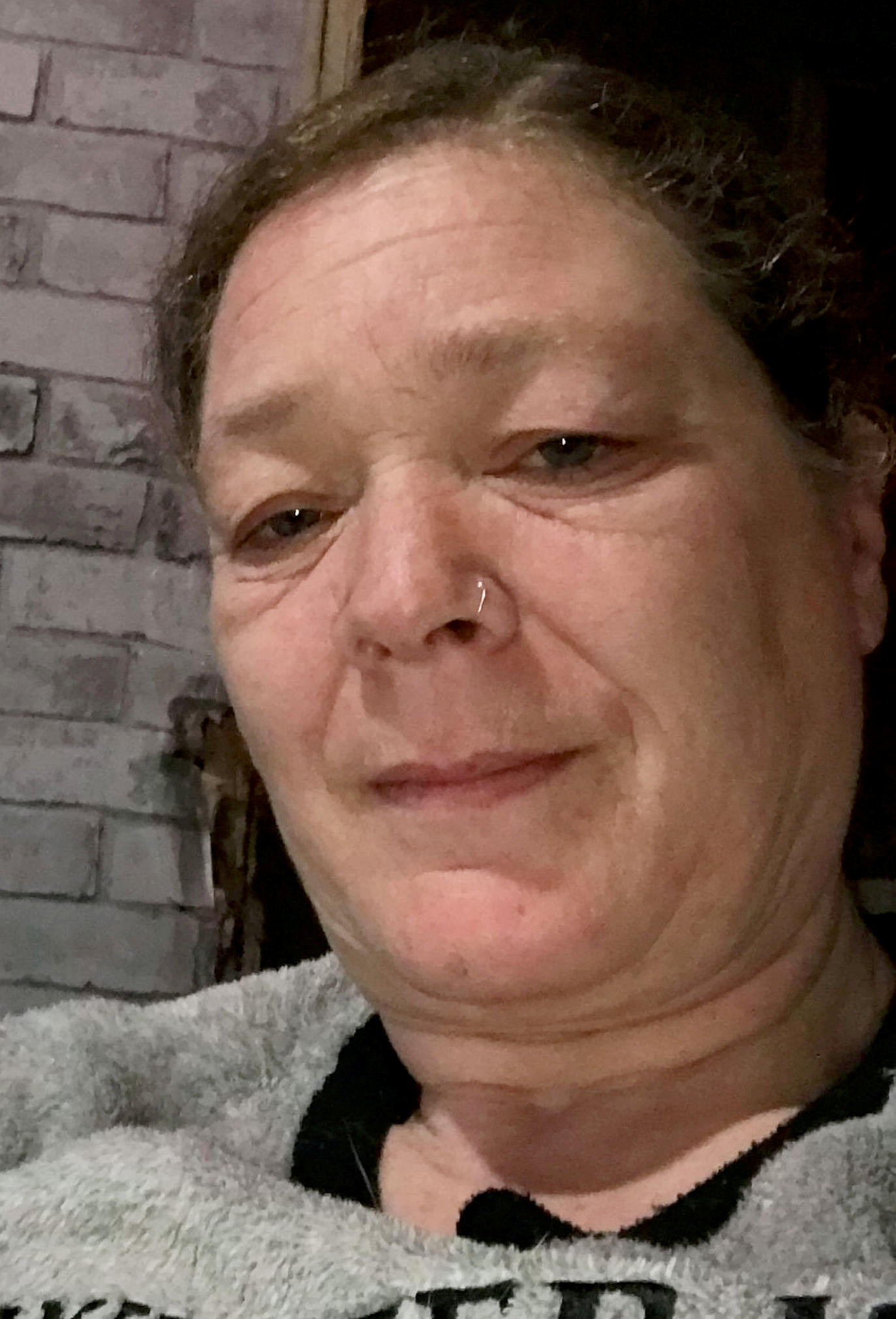 “His paw was slightly injured, probably in a fight. He’d lost weight but is now eating me out of house and home.”

Mick added: “He was the other side of railway tracks and couldn’t find his way back.

"Reuniting cats is certainly a nicer part of my job.”