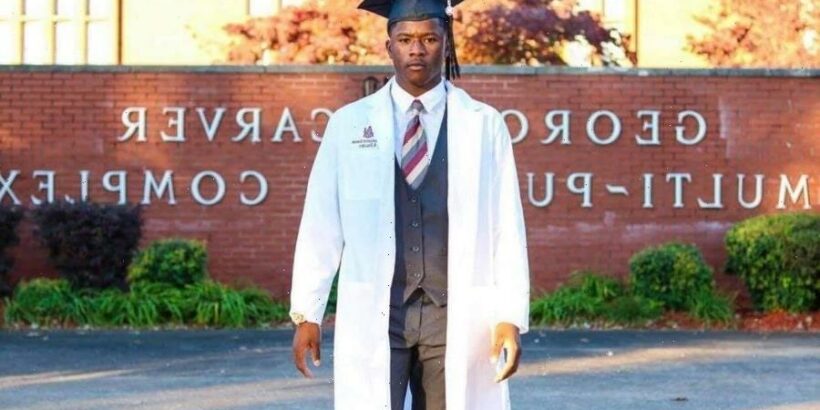 On Thursday, missing 25-year-old Jelani Day has been identified as the man pulled from the Illinois River earlier this month. According to NBC, his identity was determined using “forensic dental identification and DNA testing.”

Day’s body was spotted on September 4th. He had been reported missing by family and professor.

He was in the portion of the river near a suburb in the Southwest area of Chicago called Peru. His car was allegedly found in the area shortly after he disappeared on August 24.

He was captured on a commercial surveillance video days before in nearby Bloomington. The clothes he was wearing in that clip were reportedly found in his car.

Gabby Petito, a young white woman who was reported missing when her boyfriend returned from their road trip on his own, was searched for in a huge coordinated effort by a number of law enforcement departments. Her disappearance was also reported by a number of national news outlets.

A grassroots effort to find Day took off on social media and Lizzo supported the efforts by amplifying the hashtag #FindJelaniDay.

Bolden Day believes foul play played a role in the death of her son.

“He wasn’t depressed. He didn’t have any kind of pressures that would make him want to escape from life,” she told NBC. “So I do feel as if there was someone involved.”

His official cause of death has not yet been determined.

The family has reportedly retained private investigation services to find out what happened to their loved one.

“At this moment there are more questions than answers surrounding Jelani’s disappearance and death, and that is where we will focus our energy. As of this moment, we do not know what happened to Jelani and we will not stop until we do,” they declared in a statement on social media.