Sheikha Latifa, 33, is the daughter of Dubai’s ruler who hit headlines in March this year when news of her capture was accompanied by a video diary she wanted made public if her escape failed.

In the video, Latifa explains her struggles against her father’s brutalist regime in which torture is a routine method of punishment for family deserters.

In private emails sent from an internet café, Latifa intimates to a French former spy who escaped the country, Herve Jaubert, of her desire to imitate his efforts.

She also wrote to Jaubert: “I’ve been mistreated and oppressed all of my life. Women are treated like subhumans.

“My father…can’t continue to do what he’s been doing to us all.

The daughter of the Emirate’s billionaire ruler Mohammed bin Rashid al Maktoum attempted to flee her “gilded prison” with the help of Jaubert in March.

She made allegations of abuse against her father Sheikh Mohammed bin Rashid al-Maktoum in a video which has been widely shared in the UAE.

But Latifa was snatched from a yacht by commandos 40 miles off the coast of India and returned to Dubai “kicking and screaming for her life.”

She has not been seen publicly since.

Footage emerged today of the princess training for her escape in her family’s swimming pool on February 12, reports Sky News.

The video was filmed by Latifa’s best friend Tiina Jauhiainen, her Finnish martial arts teacher, who also joined her on the daring mission – first sneaking into neighbouring Oman before sailing to India.

Tiina told Sky News: “At this point the plan for Latifa's escape was still for her to dive using a rebreather, diving gear, dive computer and an underwater scooter from UAE to Oman crossing the border…a distance of nearly 10 km underwater.

"Training was a problem. One time we managed to go to her uncle's beach house to practise but visibility was so bad that she couldn't try out all the gear simultaneously.

"This time I was allowed to go inside her compound to 'exercise' but actually the plan was to test the gear."

Tiina said they decided to abandon this escape plan after encountering too many problems.

According to friends, Latifa saved up £315,000 and contacted Hervé Jaubert, a former French spy who she learned had escaped Dubai authorities by boat after putting on a burqa and then scuba diving.

She contacted him and by the end of 2017 they hatched a plan. 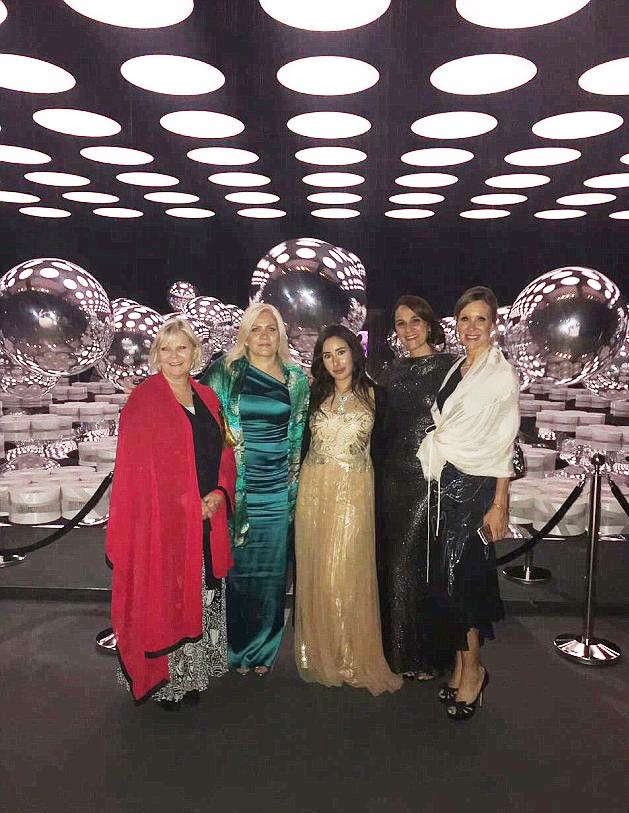 Together with Tiina she drove over the border to Oman where via dinghy and then jet skies they boarded Mr Jaubert's 100ft yacht called Nostromo.

But after a week at sea on the Indian Ocean, Mr Jaubert claims they were spotted and monitored by reconnaissance planes.

Then off Goa they were boarded by what appeared to be crew from the Indian coastguard.

The runaway princess was then dragged off the yacht by what were believed to have been commandos and has not been heard of since, although it is believed she may have been hauled back to Dubai. 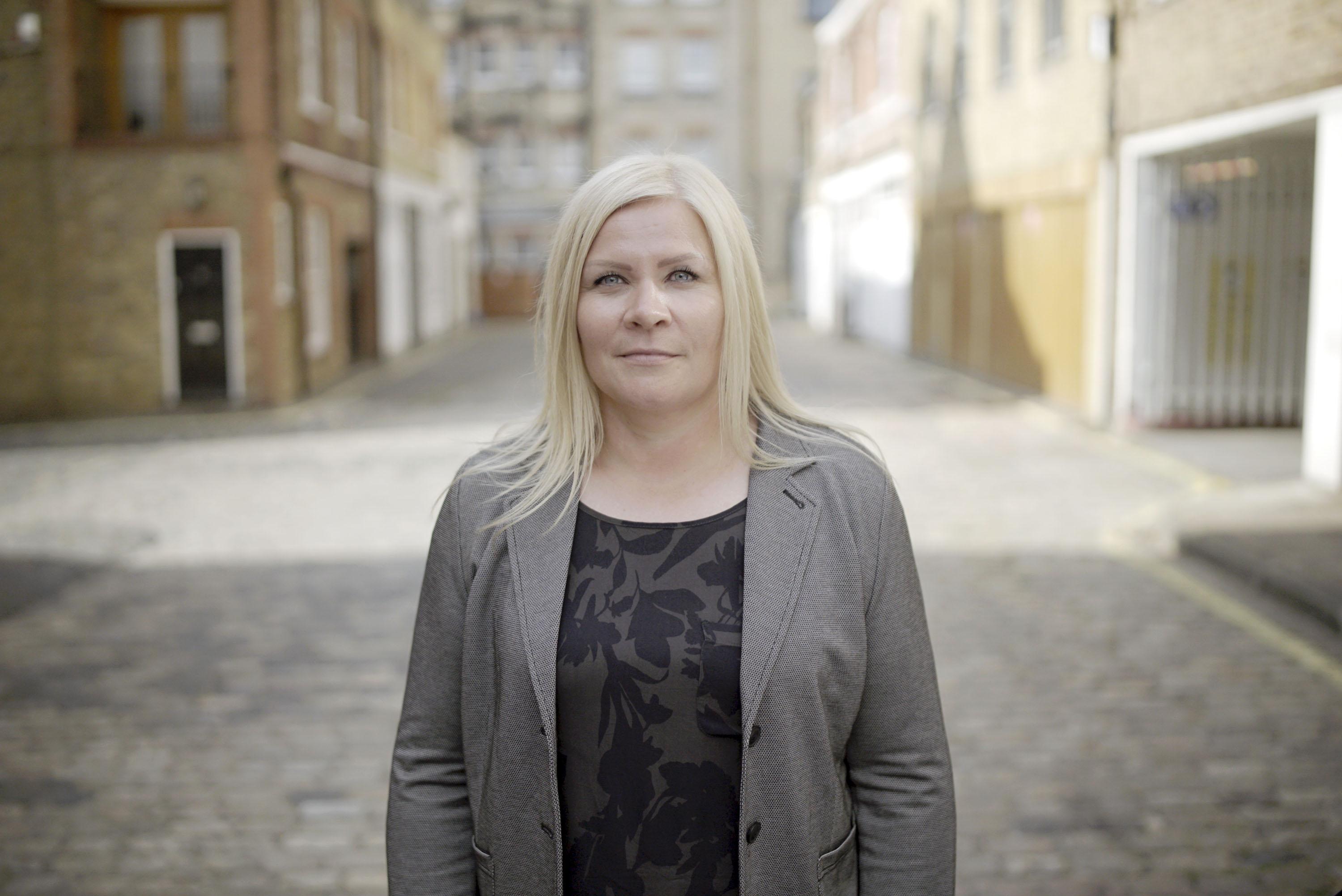 Ms Jauhiainen said she watched her friend being dragged away "kicking and screaming for her life".

Her daring escape is the subject of a BBC documentary Escape from Dubai: The Mystery of a Missing Princess.

In this Mr Jaubert said: “She said she preferred to be killed on the boat rather than going back to Dubai.

“I don’t even know where she is. I have the gravest concern.”

Dubai has one of the most sophisticated surveillance systems in the world.

Brits landing in Dubai step off the plane into one of the most watched countries on the planet, with their every move tracked for the slightest transgressions. 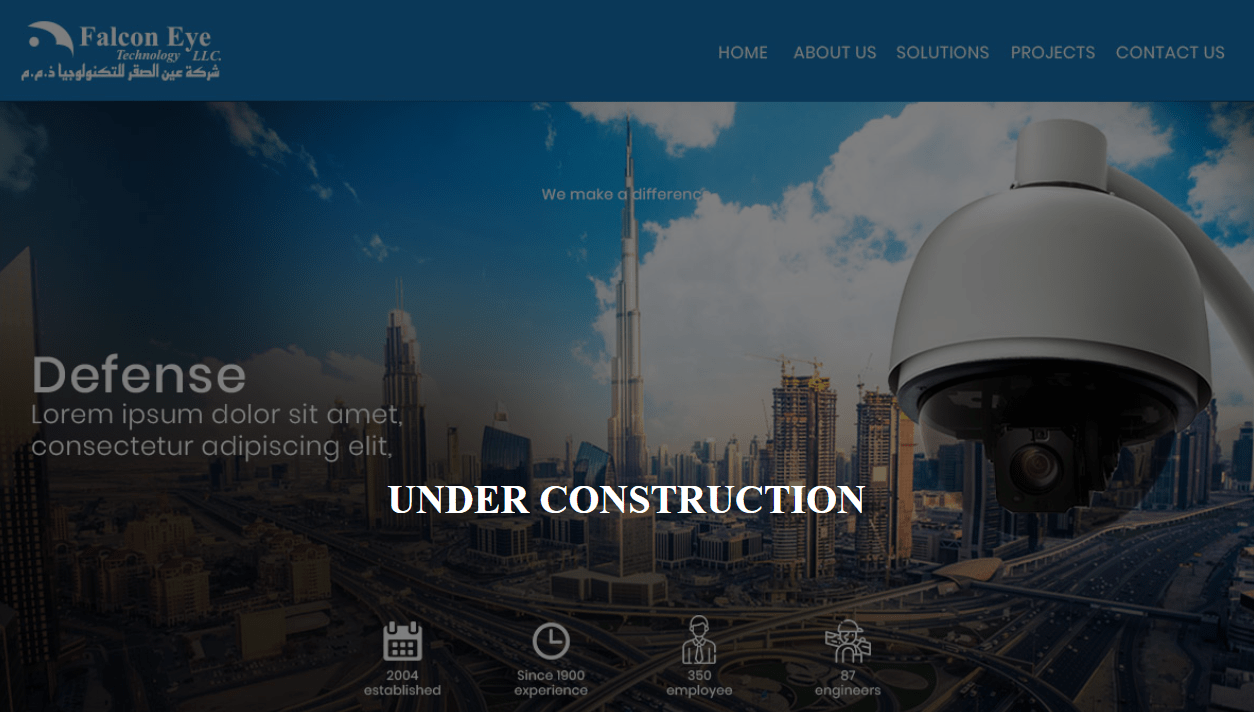 To date, two dozen British citizens have been arrested, detained and deported from the gulf state.

The UAE's mass civil surveillance system links thousands of cameras spread across Dubai and the UAE via an electronic interface.

It then provides smart analysis and issues warnings to police when crimes or misdemeanours are picked up.

From the moment someone in the country leaves their home to the moment they return, they are watching and observed by Falcon Eye.