FEARS are growing for two missing teens, who were last seen in heartbreaking video leaping into the Hudson River.

Sonar equipment has been used by NYPD's diving team to scour the Bronx for Isaiah Moronta and pal Manny Flores, both aged 13. 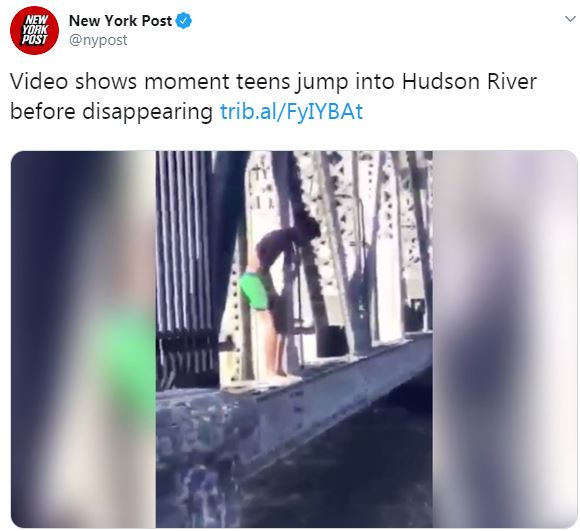 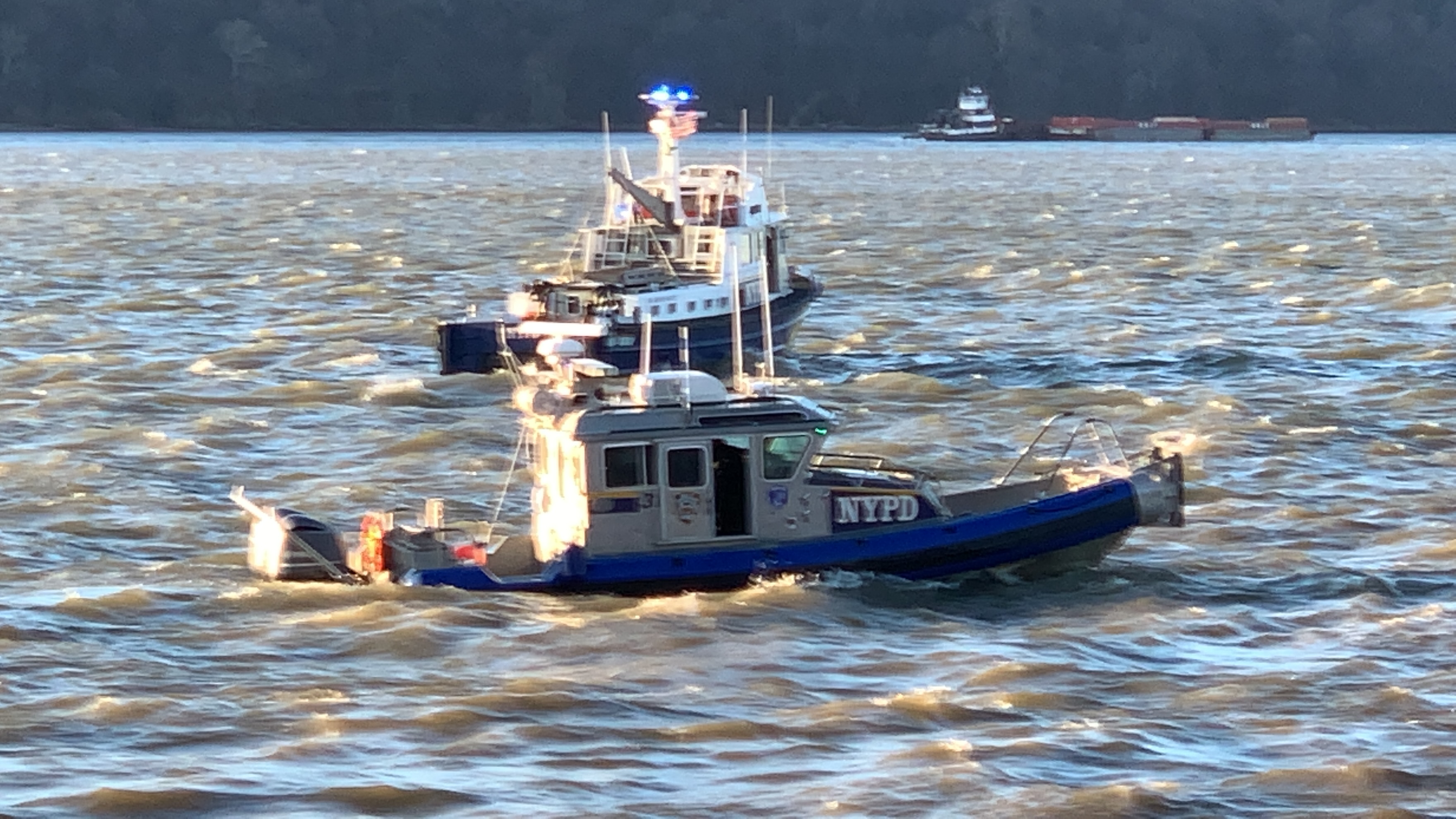 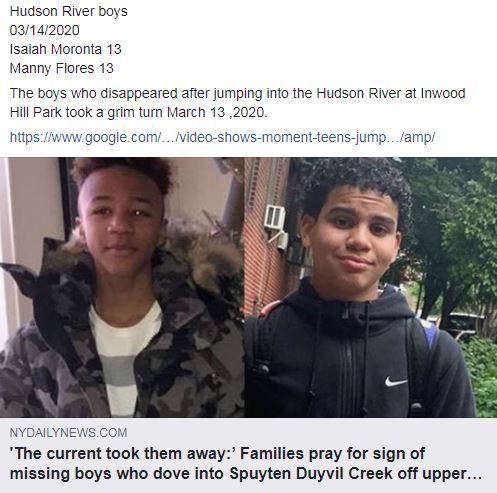 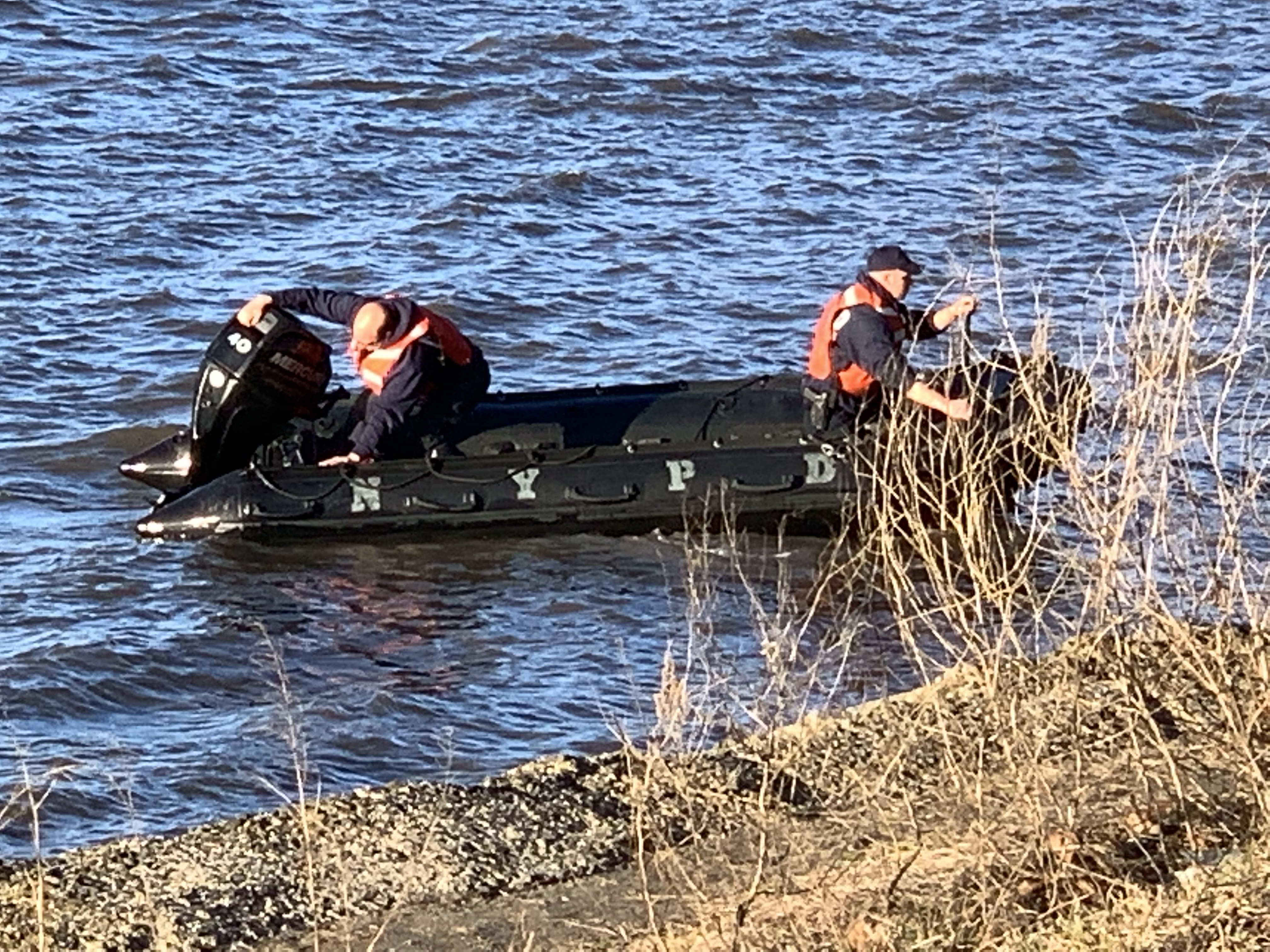 The teens went missing after jumping off Spuyten Duyvil Bridge, a railroad swing bridge over the Hudson River, between the Bronx and Manhattan.

Cops said that the duo entered the water at about 5.45pm last Friday.

A pair of glasses belonging to one of them was found during an initial search.

Hopeful relatives gathered near the river as special operations tried to find the boys.

One of the lads' mums said: "My son is safe. They're going to find him", reported the New York Post.

It's understood that they had been playing by the Dyckman baseball fields, and decided to go in the water.

The NYP has today obtained a "haunting" clip showing Isaiah struggling in the river.

His friend, Manny, looks down on him, before also jumping in.

Isaiah's mum, Yvelise Beltrey, told the Post that she received a call to say that "my son jumped from the bridge". 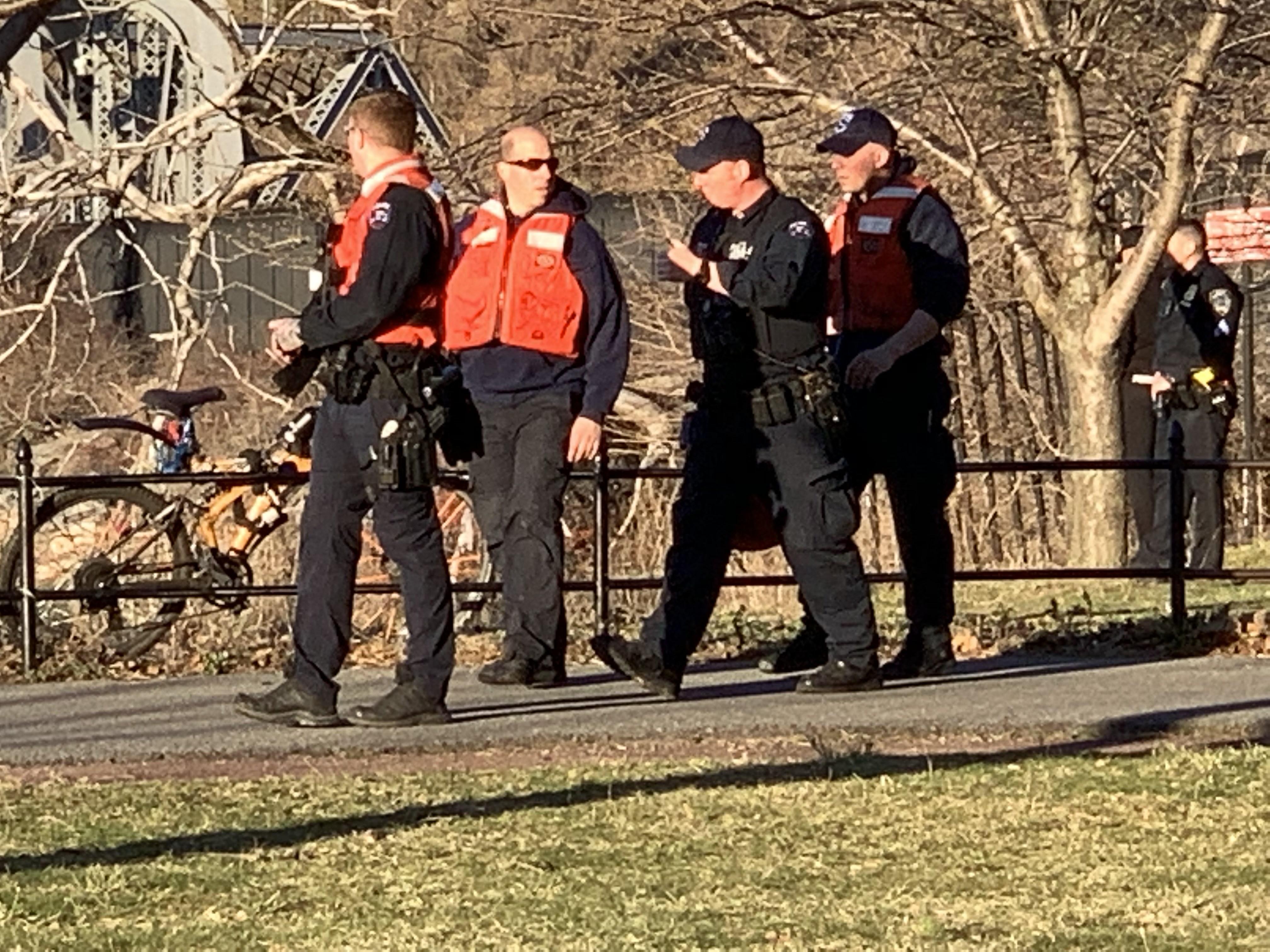 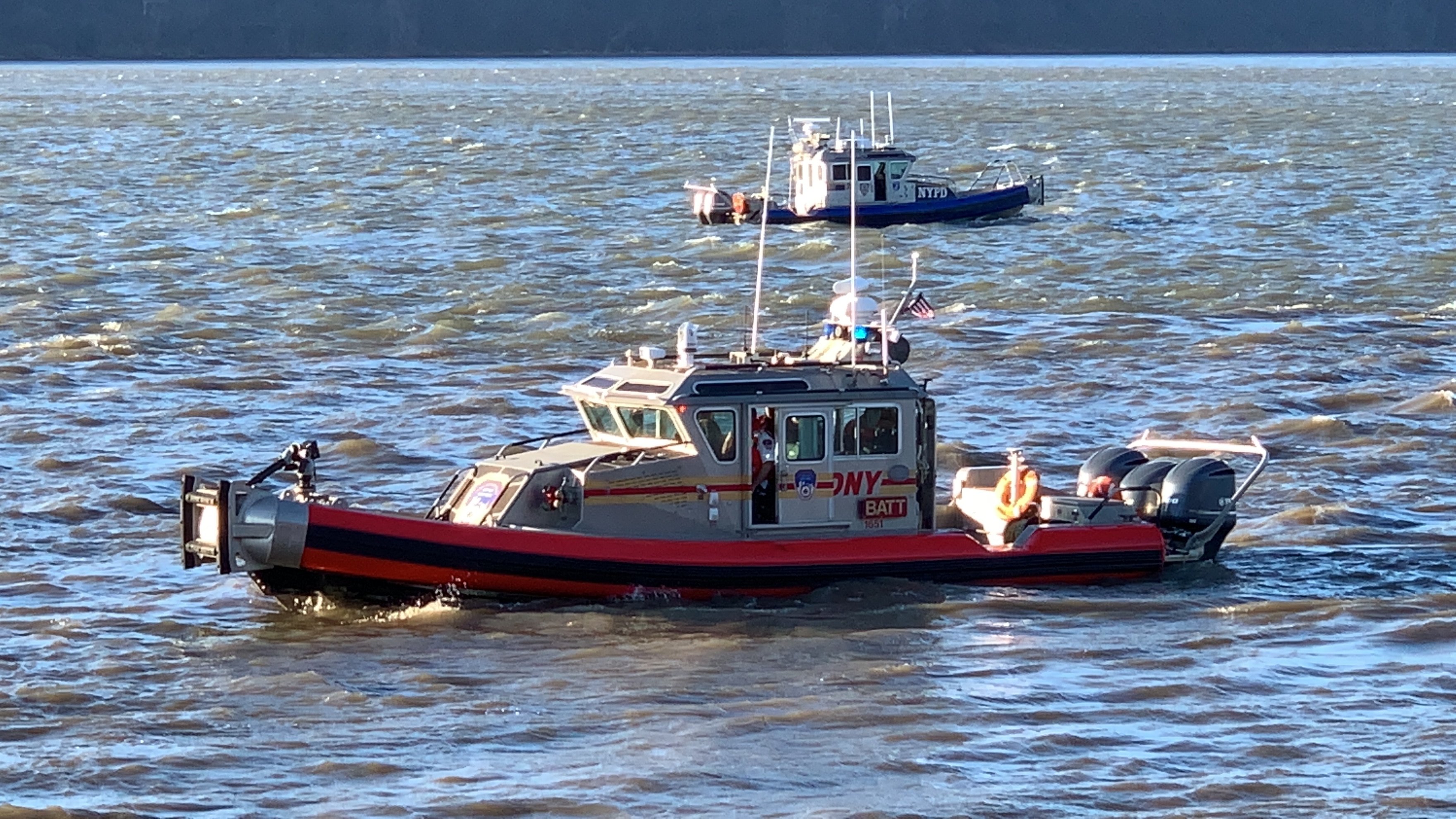 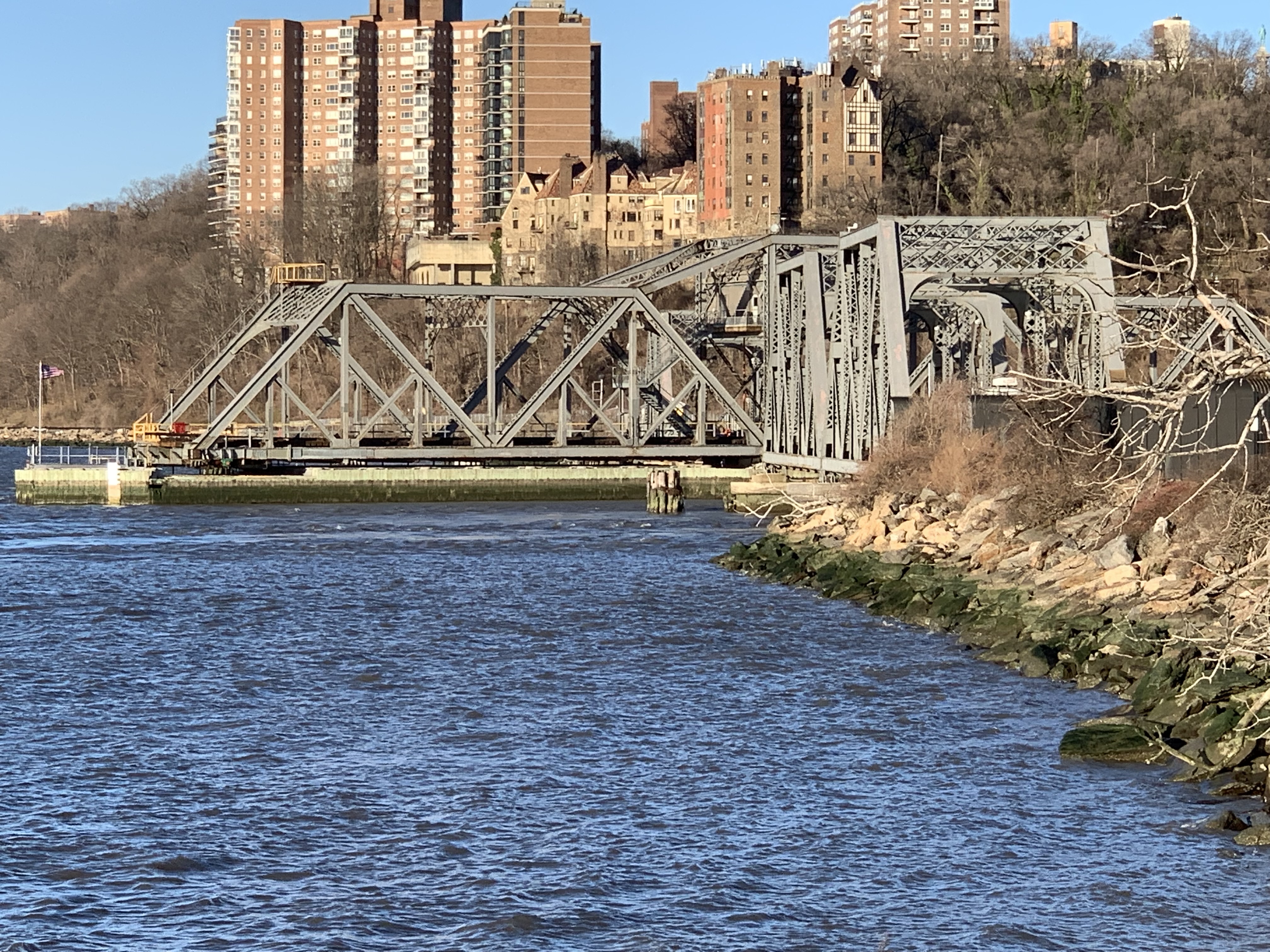 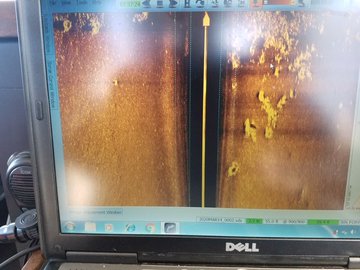 She tried calling his mobile, as "I have a tracker on him, and I saw that he was in the Hudson."

Yvelise said she hoped her boy was "somewhere with his friend".

The NYPD Special Operations Bureau tweeted yesterday that its scuba team was continuing its diving operations to find the boys.

Special Ops said that sonar equipment was also being used in the "search for two missing teens in the Bronx.

“The teens were reported missing on Friday after they entered the water in the vicinity of the Spuyten Duyvil Railroad Bridge.”

On Facebook, where a post has been shared about the missing teens, one woman responded: "The water was probably cold and currents can be hard to swim. Praying for [the] family."

Susan Tellier commented: "They probably thought it would be fun.

"Kids need to know the dangers of a river. How sad for their families."

Valerie Towns added: "I've been thinking about these boys all night!

"Something they probably thought would be fun turned into something way more.

"Praying they find them. Thinking of their friends and family!"

A relative told the NYP that the situation was a "nightmare" involving "good, innocent kids".

He added: "This is a hard situation." 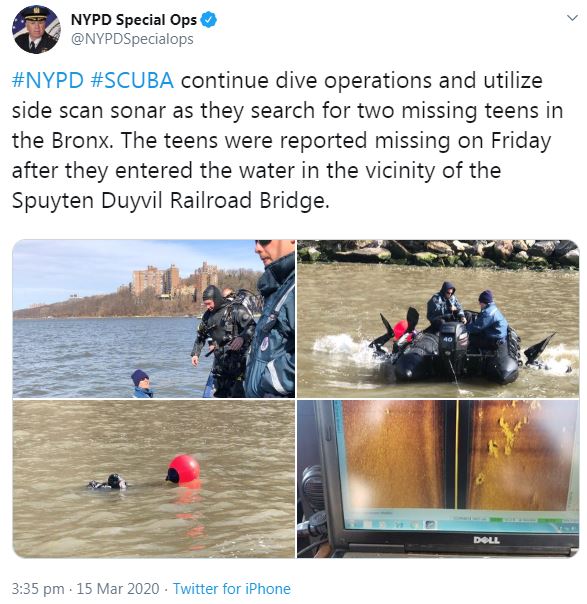