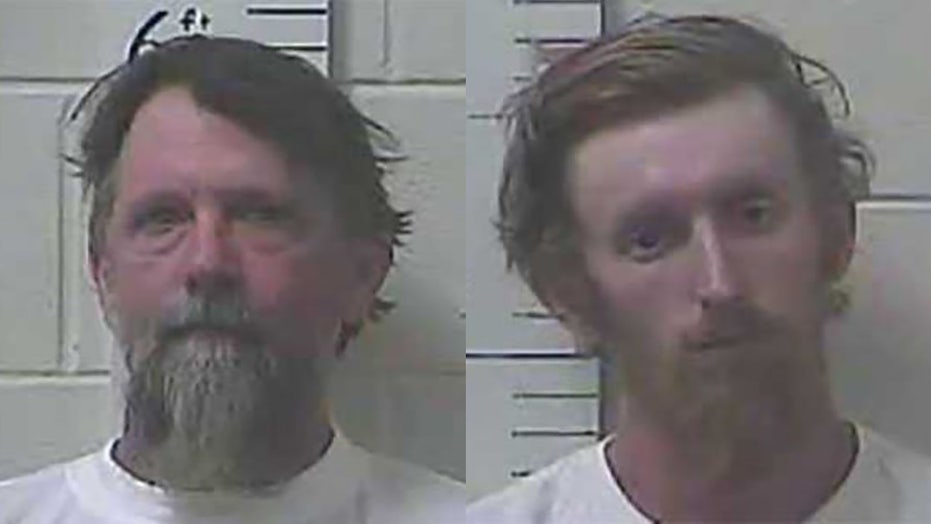 A father and son in Mississippi were charged with assault last week after allegedly chasing two teenagers on ATVs, firing shots at both, striking no one.

No additional charges have been announced, as authorities in Yazoo County work to determine whether there’s enough evidence to establish a possible hate crime. The two men are White, and the teens are Black.

Wade Oscar Twiner, 48, and Lane Irvine Twiner, 22, were arrested Sept. 27. They each were charged with three counts of aggravated assault, Fox 23 reported, citing online court records. They each could face up to 20 years behind bars if convicted as charged.

The sheriff’s office responded around 7:30 p.m. that day to a call about two men in a white Chevy pick-up truck chasing two people riding four-wheelers on Ridge Road, WAPT reported.

Deputies arrived in the area and stopped the truck and ATVs. The teens reportedly told deputies the men fired at them from their truck and continued to chase after them.

The Twiners allegedly admitted to deputies that they fired at the teens, who they said were speeding and driving erratically, and chased after them to determine who they were and try to apprehend them. 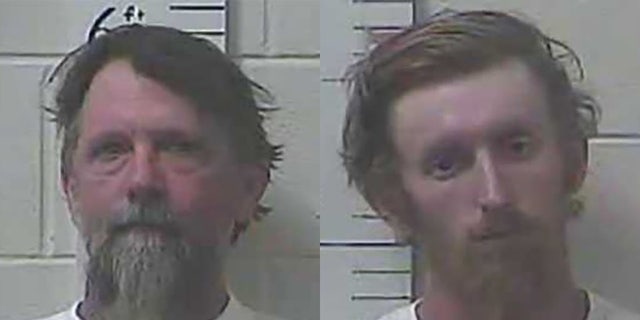 The father and son told deputies they owned the property on both sides of Ridge Road and shouldn’t have to deal with people riding ATVs on the roadway, claiming it was against the law.

Yazoo County Sheriff Jacob Sheriff said the Twiners pursued the teens and “tried to stop them and to shoot them and bump them with the four-wheeler, so they were charged with aggravated assault,” WLBT reported.

The mother of one of the teens, who requested to remain anonymous, told WLBT she found it difficult to believe her son was shot at and almost run off the road for no reason, adding that: “Not only did they shoot at him, they also ran into the back of his four-wheeler, and that could also have been murder right then and there."