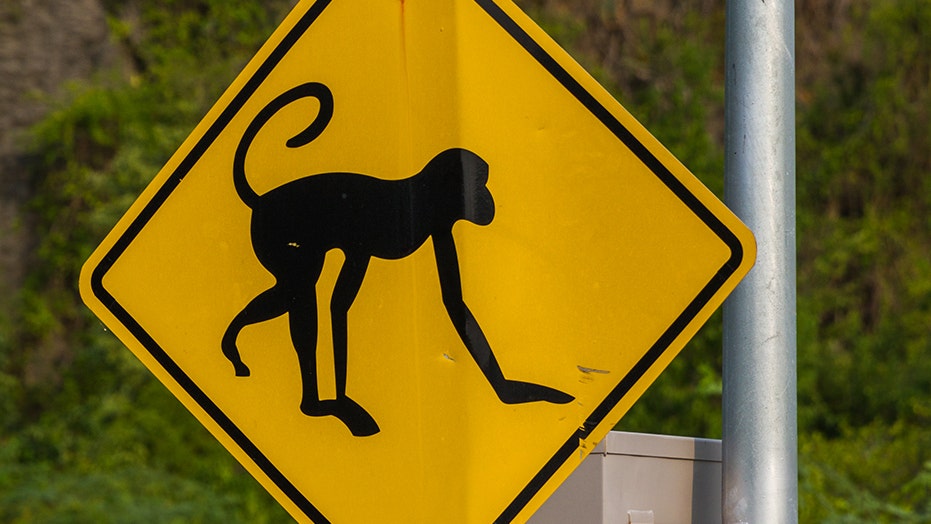 A Missouri woman with post-traumatic stress disorder is in a feud with her neighbors and the city of Creve Coeur who say three emotional support monkeys living with her pose a safety risk to local residents.

Texanne McBride-Teahan has trained and lived with monkeys for roughly 20 years. She says they haven't been a problem for those around her until she moved a month ago when one of the neighbors noticed a monkey outside and called the city office over fears about the primate attacking people in the neighborhood.

“It’s a wild animal. They belong in zoos, you know, or in their natural habitat,” Jim Hentschell, who lives next door told News 4. “Everything I hear about emotional support animals, they only speak about cats and dogs.”

The monkeys are registered as emotional support animals for McBride-Teahan, who she says assist her in dealing with PTSD.

She was given a doctor's note detailing her need for the monkeys that reads: “It is my professional opinion that the presence of these animals is a necessary treatment for the mental health of Ms. McBride-Teahan."

The city of Creve Coeur classifies monkeys as an "inherently dangerous animal" which puts them the same group as lions and alligators, according to News 4.

That classification means primates aren't given the same luxury as common house pets such as cats or dogs and they can't stay in residential areas, according to the city of Creve Coeur.

McBride-Teahan was cited for the animals and forced to defend her case at last Monday's city council meeting. She's due to appear in court in November, where a judge will decide the fate of the monkeys.