Liverpool star Mo Salah has been named among Time’s 100 most influential people of 2019.

“I think we need to change the way we treat women in our culture,” Salah said in his Time interview. “It’s not optional.” He said seeing how women were treated “in my culture and in the Middle East” had changed the way he thought about gender relations.

“I support the woman more than I did before, because I feel like she deserves more than what they give her now, at the moment.”

He admitted a “little bit of pressure” comes with being a role model and one of the top footballers in the world, and revealed he unwinds after a game by spending time with his five-year-old daughter.

The influential people of the year were put into six categories which included pioneers, artists, leaders, icons and titans. 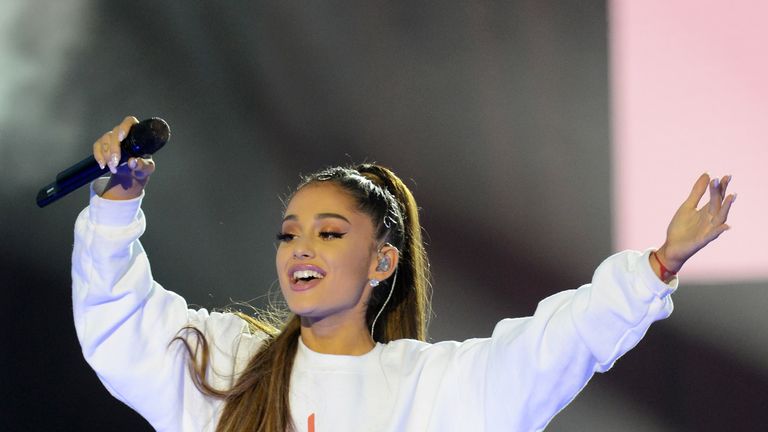 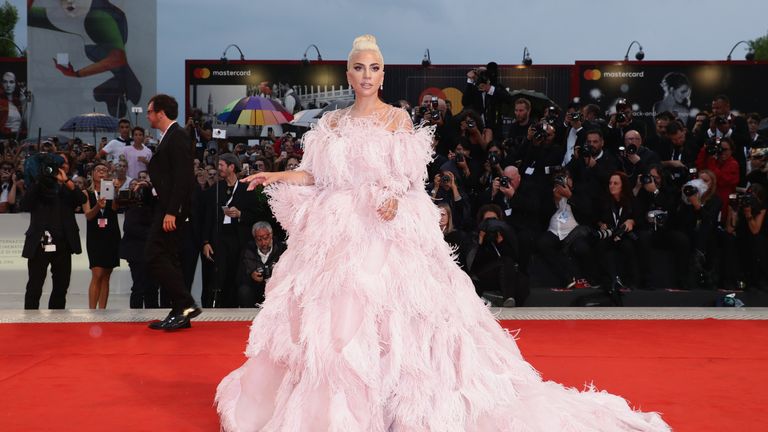 “Mo Salah is a better human being than he is a football player,” he wrote.

“You’d be hard-pressed to find a professional athlete in any sport less affected by their success or status than Mo, which is incredible because I can’t imagine the kind of pressure that comes with the intensity of adoration he receives.

“Mo is an iconic figure for Egyptians, Scousers and Muslims the world over, and yet he always comes across as a humble, thoughtful, funny man who isn’t taking any of this too seriously.”

English actress and Game of Thrones star Emilia Clarke, who plays Daenerys Targaryen in the hit fantasy epic, is also on the list. Actress Emma Thompson described the 32-year-old as a “woman of mickle might” in her tribute piece.

“She has the courage of a small lion, the stamina of a Welsh pit pony and the soul of a clown,” she wrote. “A powerhouse to watch and an ally to die for.”

Actor Kenneth Brannagh, who directed The Bodyguard and GoT star in a stage production of Romeo and Juliet, said he had a “heart of a gentleman”.

“I have no doubt that Richard will continue to shine, as a most dangerous gentleman of the silver screen,” he wrote. 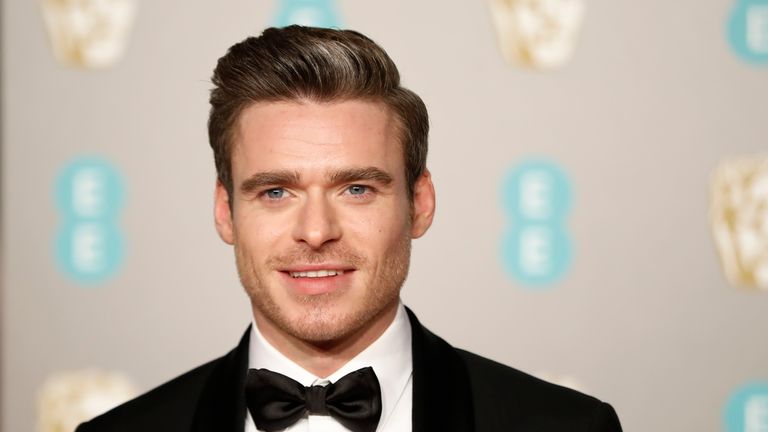 Other Britons to feature in the list included 85-year-old primatologist and anthropologist Dame Jane Goodall.

Oscar-winning actor and environmental activist Leonardo DiCaprio said he had read about Dame Jane, but it was only when he spent time with her a few years ago that he realised he was “in the presence of one of the most impactful and important leaders on the planet”.

“Hers is a powerful message to protect the inherent rights of every living creature, to provide hope for future generations and to sound an urgent call against the greatest environmental threat of all – climate change,” he said in his written tribute. 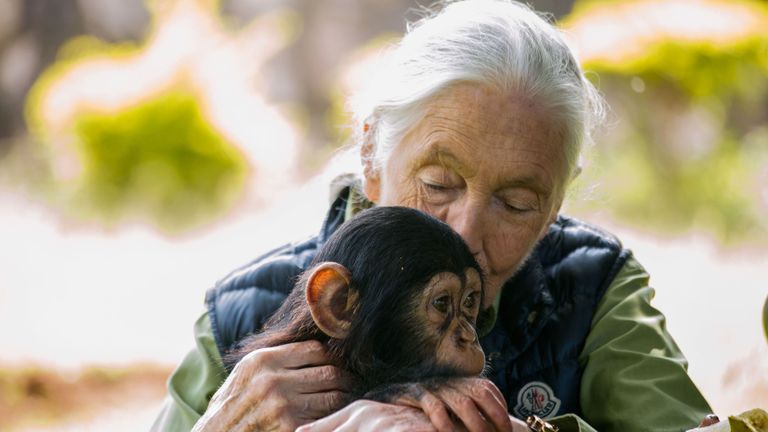 English painter David Hockney featured in the “icon” category of the list and was hailed as an “artist alive with energy” whose “art encourages us to take a joyful and panoramic perspective of the world”, by Edwin Becker, head of exhibitions at the Van Gogh Museum.

London Mayor Sadiq Khan penned a tribute to Ms Ardern, whose leadership after the March mosque shootings in Christchurch he said “has been an inspiration to us all”. He said she stands for “hope, unity and inclusiveness in the face of fear, division and hatred”.

“Not only is she delivering such swift action on gun control, she has sent a powerful message around the world about our shared values – that those who seek to divide us will never succeed,” he wrote.