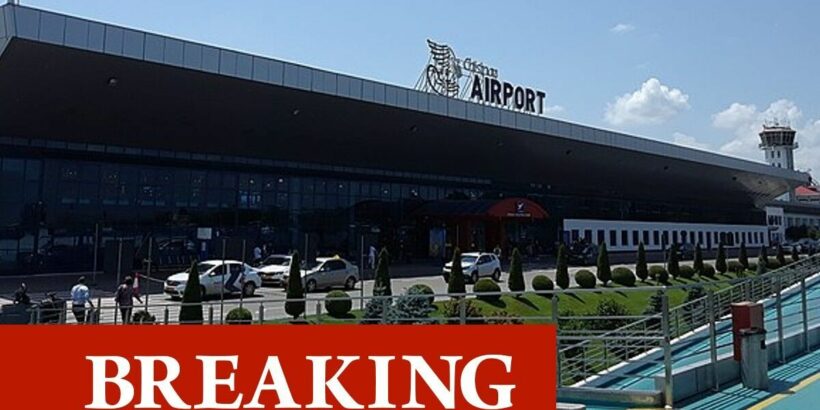 People present at Moldova’s main international airport were evacuated and specialised services were called to the spot. The alarm was sounded around 07:10 am by the border police.

The specialised services of the Ministry of Interior, IP Botanica, the Department of Exceptional Situations Bomb-Technical Service and others, were immediately mobilised.

Moldova is situated between Ukraine and Romania.

It remains unclear whether a bomb was found.

The alarm comes as Moldova and Ukraine were accepted as candidates to join the EU last month. 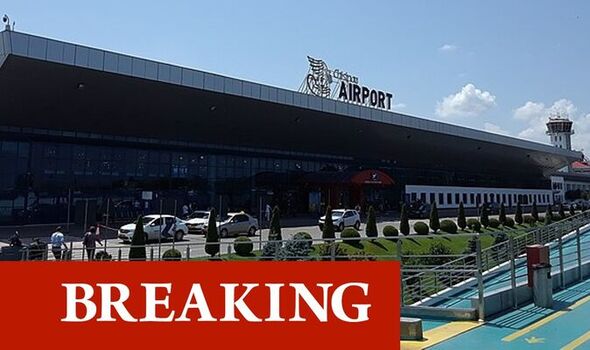 At a news conference after the talks, Mr Zelensky said that Ukraine and Moldova have all opportunities to deepen their partnership in the humanitarian sphere, economy, politics, and cross-border cooperation.

The parties also discussed the partnership in the transport sector, in particular Ukraine’s assistance in the reconstruction of the Moldovan railway, as well as strengthening energy cooperation.

For her part, President Sandu said that obtaining the status of candidates for EU membership is a historic event for Ukraine and Moldova.

The Moldovan president added that her country is ready to assist Ukraine in the post-conflict reconstruction and in transiting goods.

Ms Sandu arrived in Kyiv for her first visit to Ukraine since the start of the Russia-Ukraine conflict in late February.

Ukraine applied for EU membership shortly after the conflict began.

Powerful explosions rocked the Ukrainian city of Mykolaiv early on Saturday, the mayor said, a day after authorities said at least 21 people were killed when Russian missiles struck an apartment building near the Black Sea port of Odesa.

Air raid sirens sounded across the Mykolaiv region, which borders the vital exporting port of Odesa, before the blasts.

“There are powerful explosions in the city! Stay in shelters!” Mykolaiv mayor Oleksandr Senkevich wrote on the Telegram messaging app.

It was not immediately known what caused the explosions.

Explosions flattened part of an apartment building while residents slept on Friday, another in a series of what Ukraine says are Russian missile attacks aimed at civilians.

In his nightly video address on Friday, Mr Zelensky denounced the strikes as “conscious, deliberately targeted Russian terror and not some sort of error or a coincidental missile strike.”