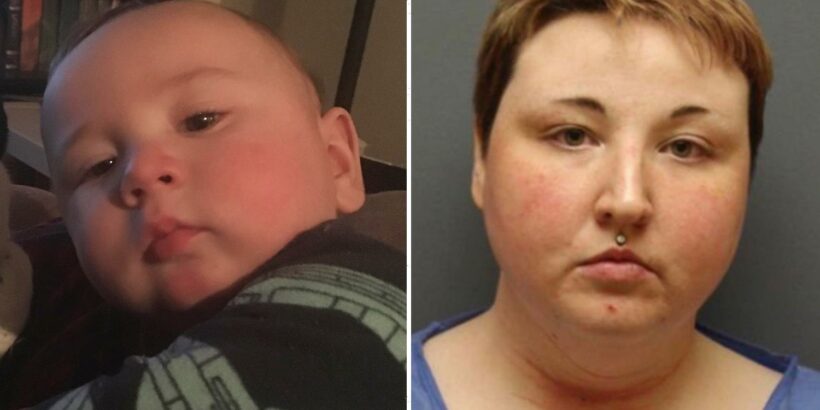 A MOM who is accused of fatally disembowelling her baby son and critically stabbing her daughter, at least 50 times, is believed to be "into witchcraft."

The horrific incident took place in a home in Newport News, Virginia, where Sarah Ganoe, 35, allegedly used a pocket knife to attack the two children. 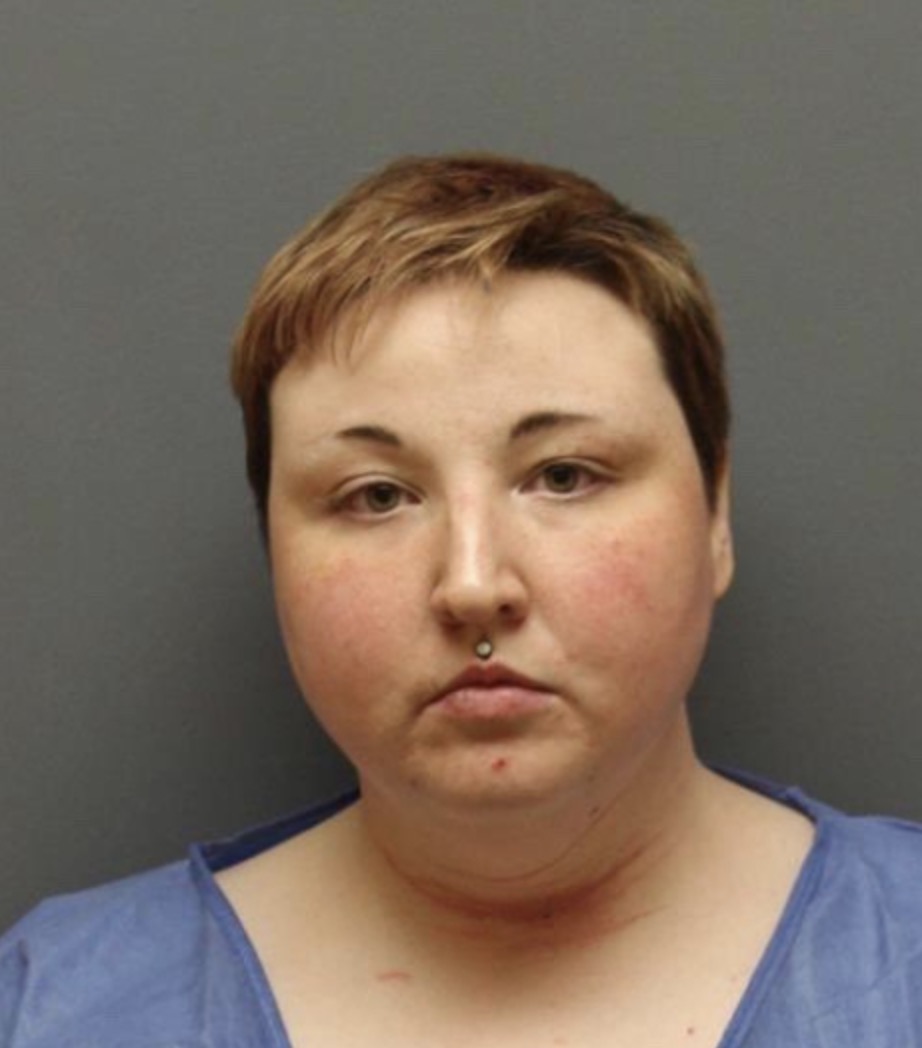 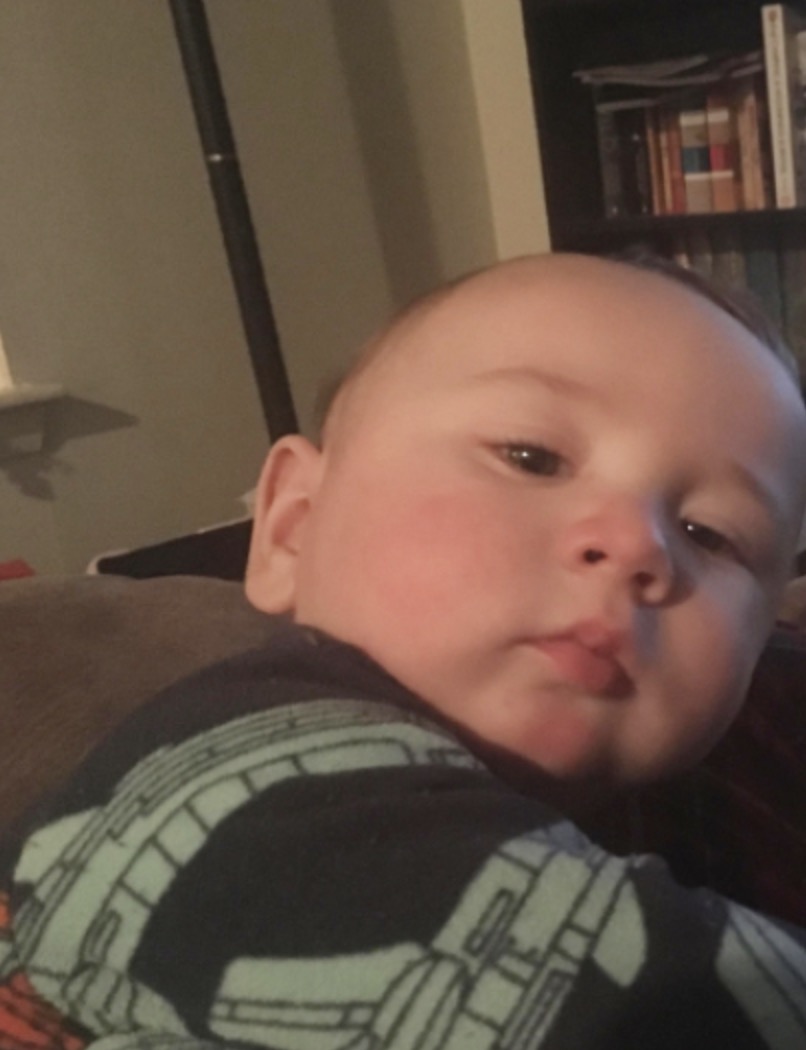 She has now been charged with the fatal stabbing of 10-month-old Zell Howard and the stabbing of her 8-year-old daughter.

According to police the baby boy, who had multiple stab wounds and was slashed in the abdomen, was pronounced dead at the scene.

The girl had reportedly similar injuries including at least 50 stab wounds and was transferred to Children’s Hospital of The King’s Daughters in Norfolk.

A neighbor Clay Connell told WRIC Ganoe had told him that she was into witchcraft.

"She told me she liked to dip into witchcraft a little bit.

"I mean for there to be multiple stab wounds on both kids, it was very heartbreaking. No child deserves anything like that," he said. 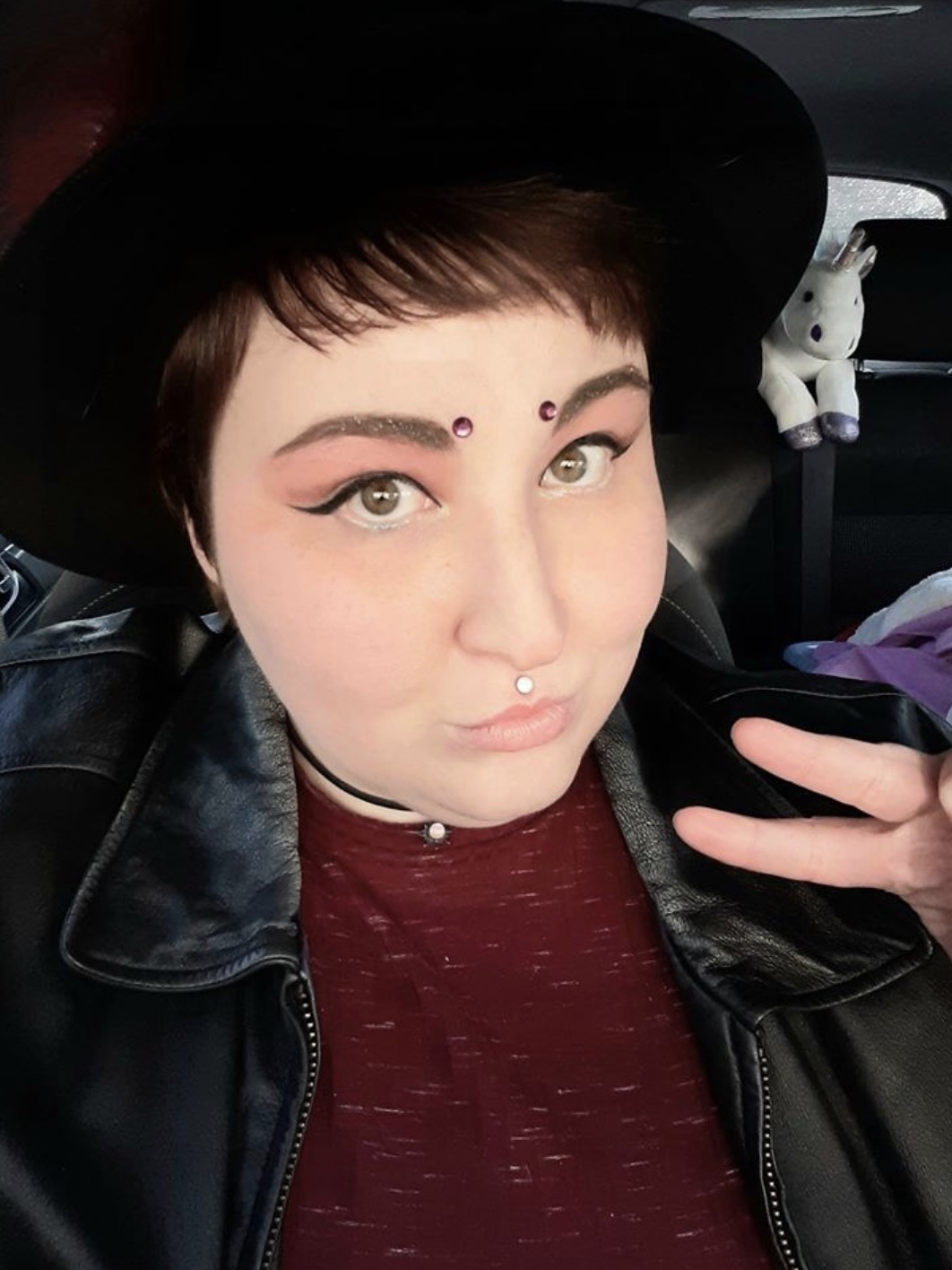 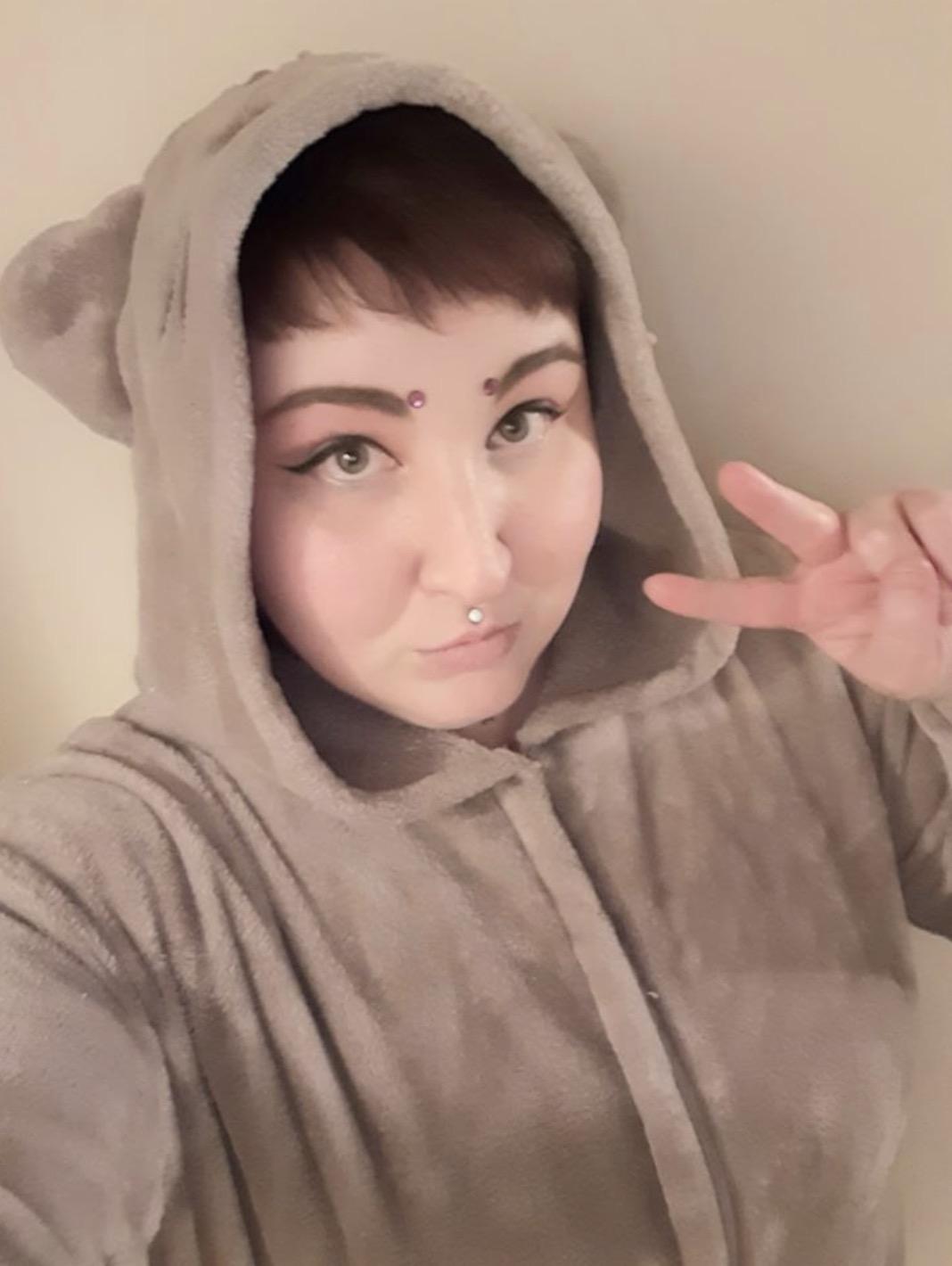 Police said Ganoe texted her fiance John Howard on Monday night "Don’t be sad, but the house will be bloody when you get home."

They added that upon arriving at the scene, Howard found a large amount of blood in the bedrooms, with the mom lying on the bed alongside her two children.

Ganoe admitted the stabbings and was arrested at the scene.

She was reportedly taken to a local hospital as she had sustained some minor injuries to her arm.

Police said they had previously been called to the residence regarding domestic disputes involving Ganoe and her fiancé.

Ganoe has been charged with second-degree murder, aggravated child abuse and neglect, and aggravated malicious wounding.

She is currently being held without bond at the Newport News City Jail and has not entered a plea.

She is set to appear in court on May 20.