Horrified children cowered as the fight broke out between 13 Cardiff City and Aston Villa supporters inside The Cornwall Pub in Grangetown, Cardiff, on August 12 last year. 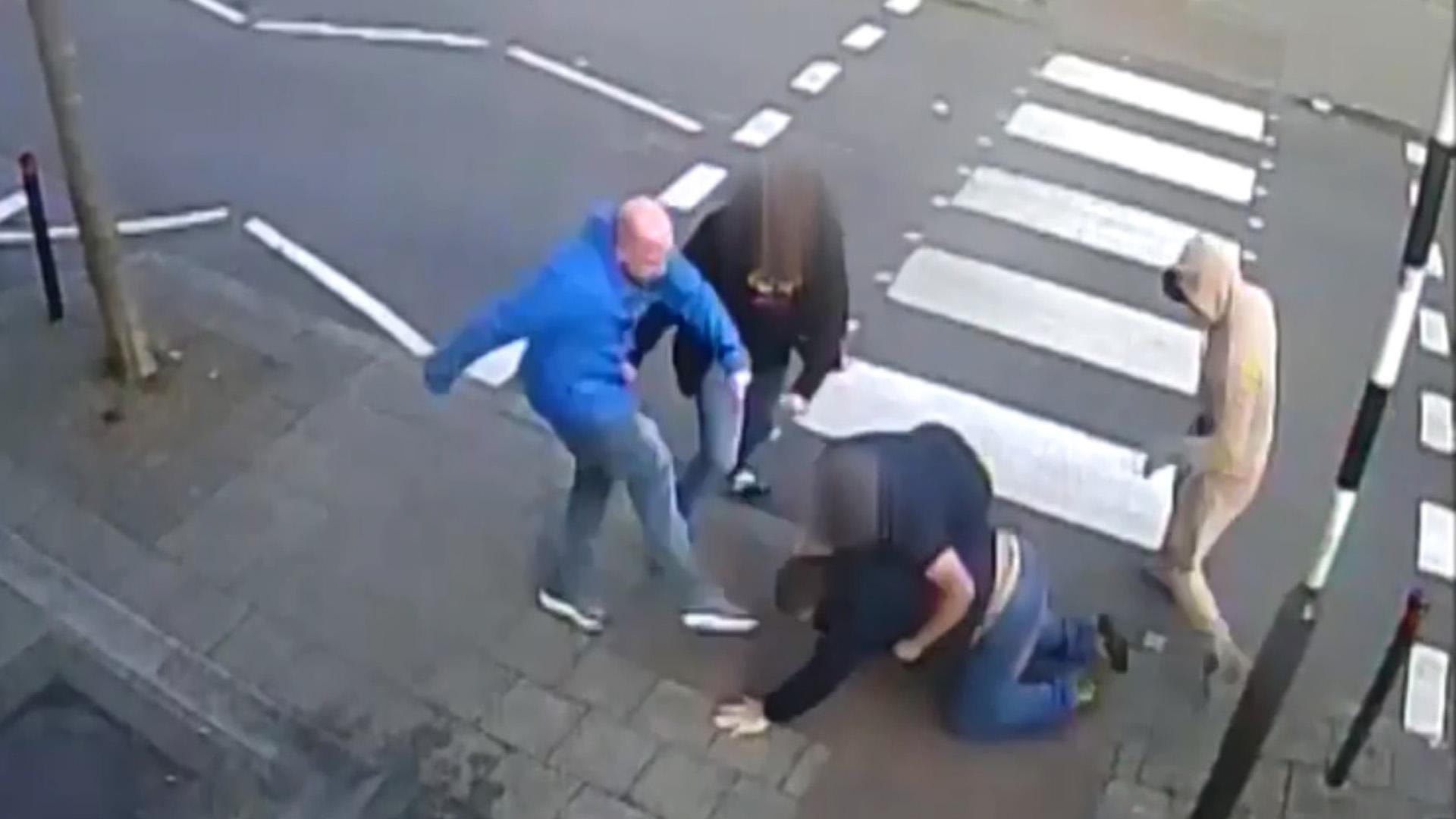 CCTV footage showed the thugs punching each other in the face, launching glass bottles and chairs after the 3-0 win for Cardiff City.

Jemma Healey, assistant manager at the pub, said about 20 Villa fans spilled out of a minibus and made their way menacingly to the pub.

Ms Healey told the Villa fans to “Get the f*** out" of the pub and tried to shut the door.

But she could feel it being punched from outside and then saw a "big guy" inside the bar as fighting broke out. 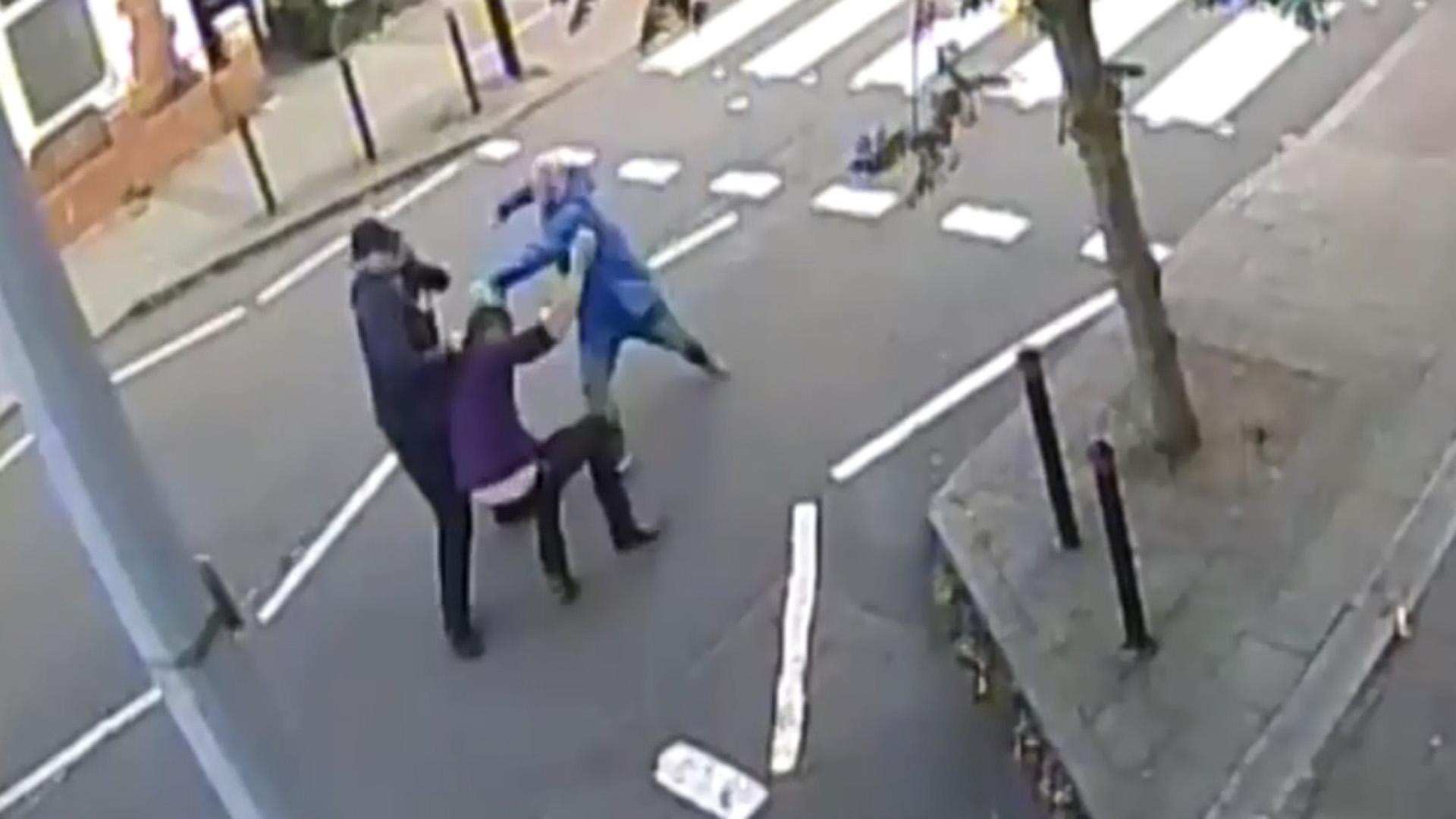 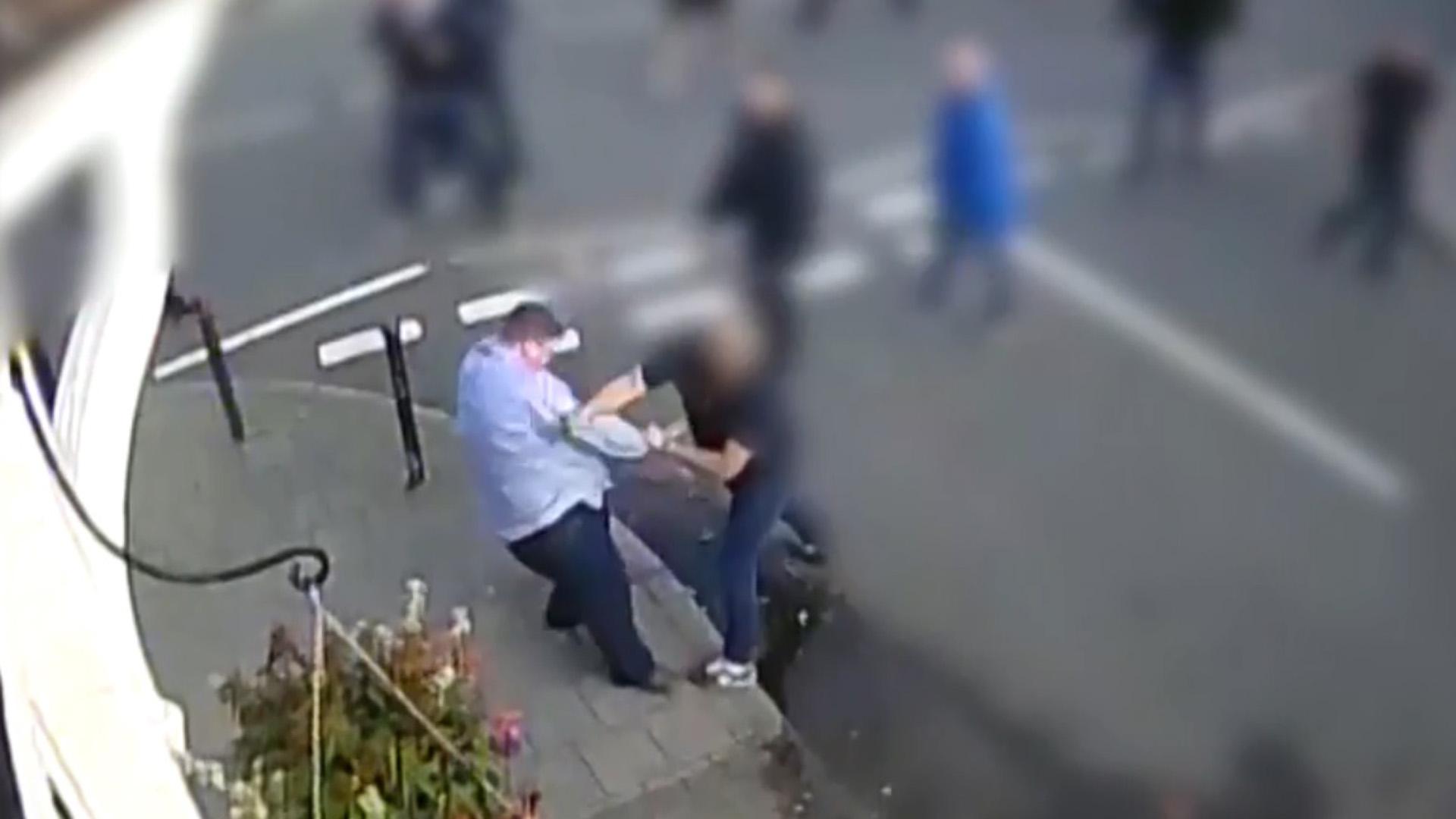 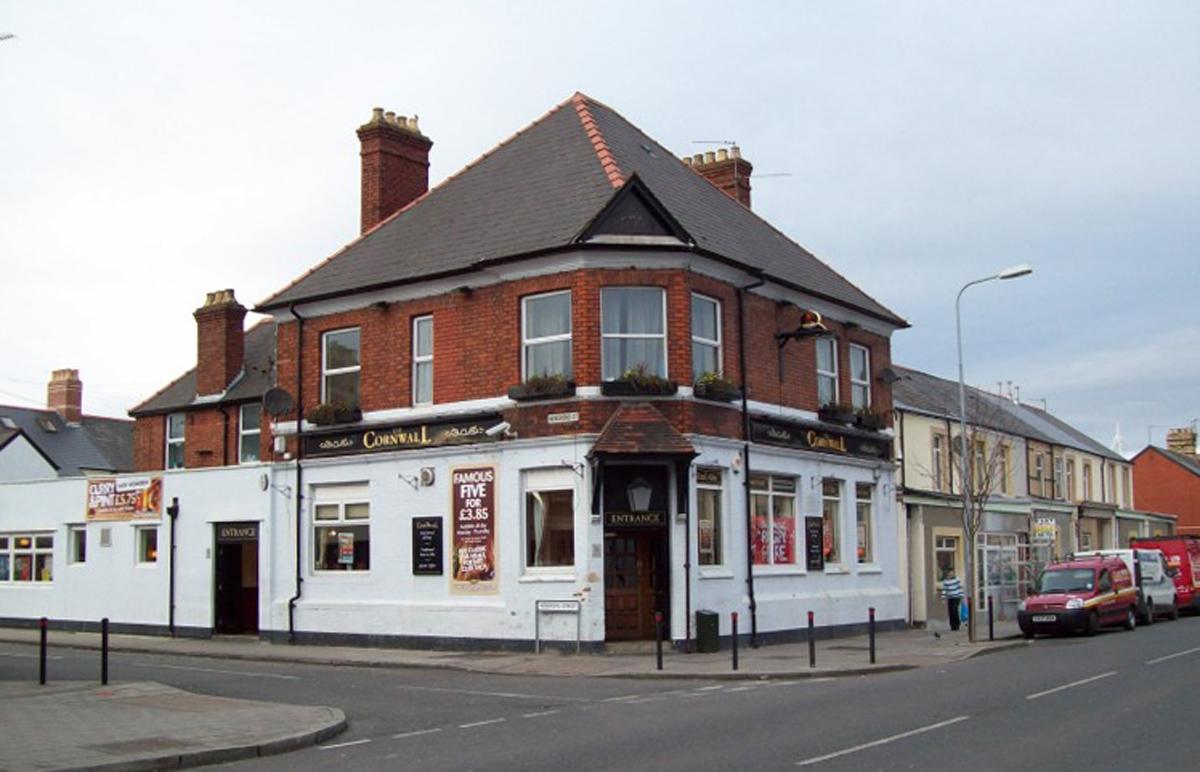 She said: “There were smashed plastics, smashed bottles of beer, spilled.

“There was an old guy who was injured. He had a cut to the back of his head, a bloodshot eye, and a cut to his face. 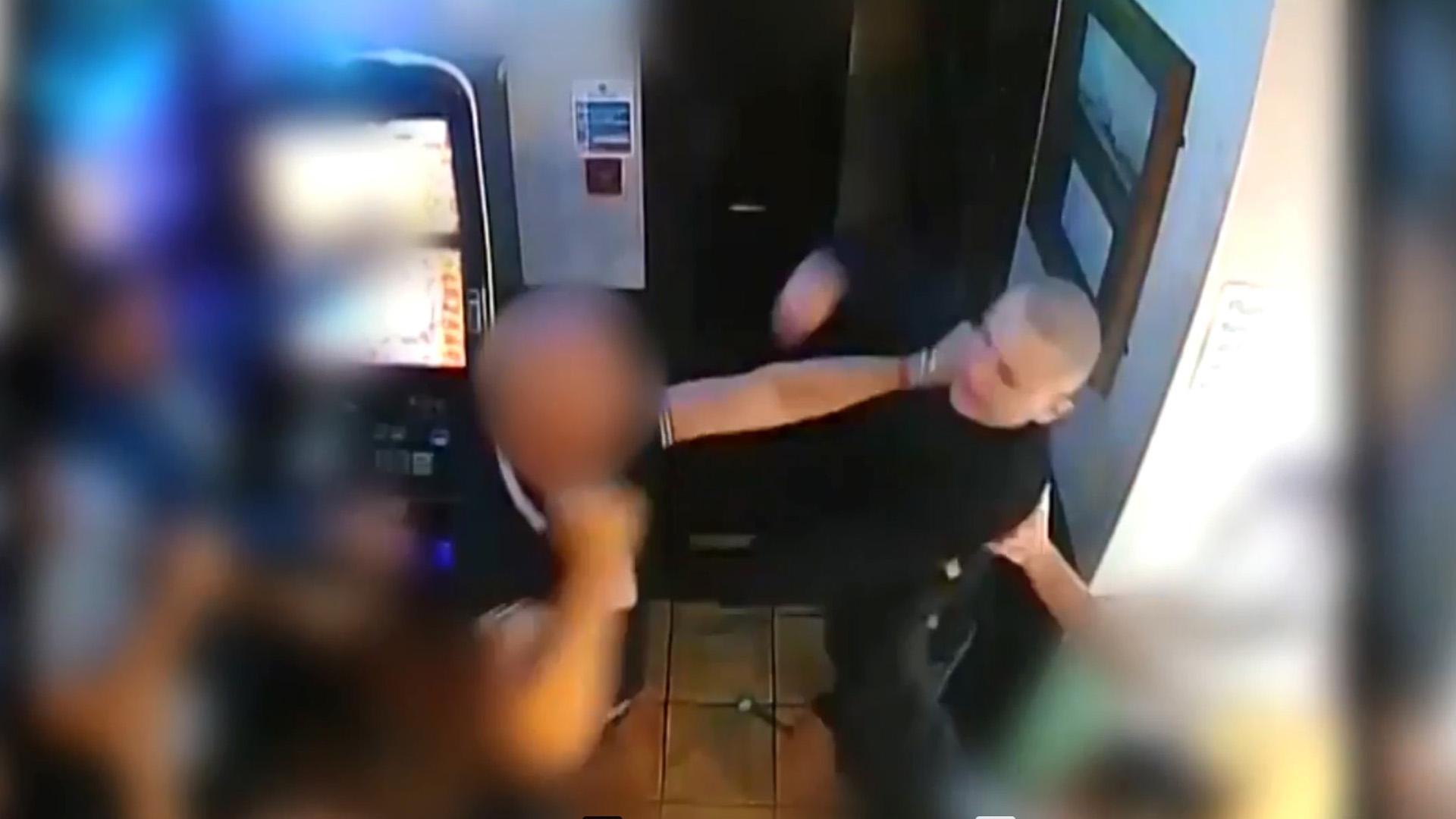 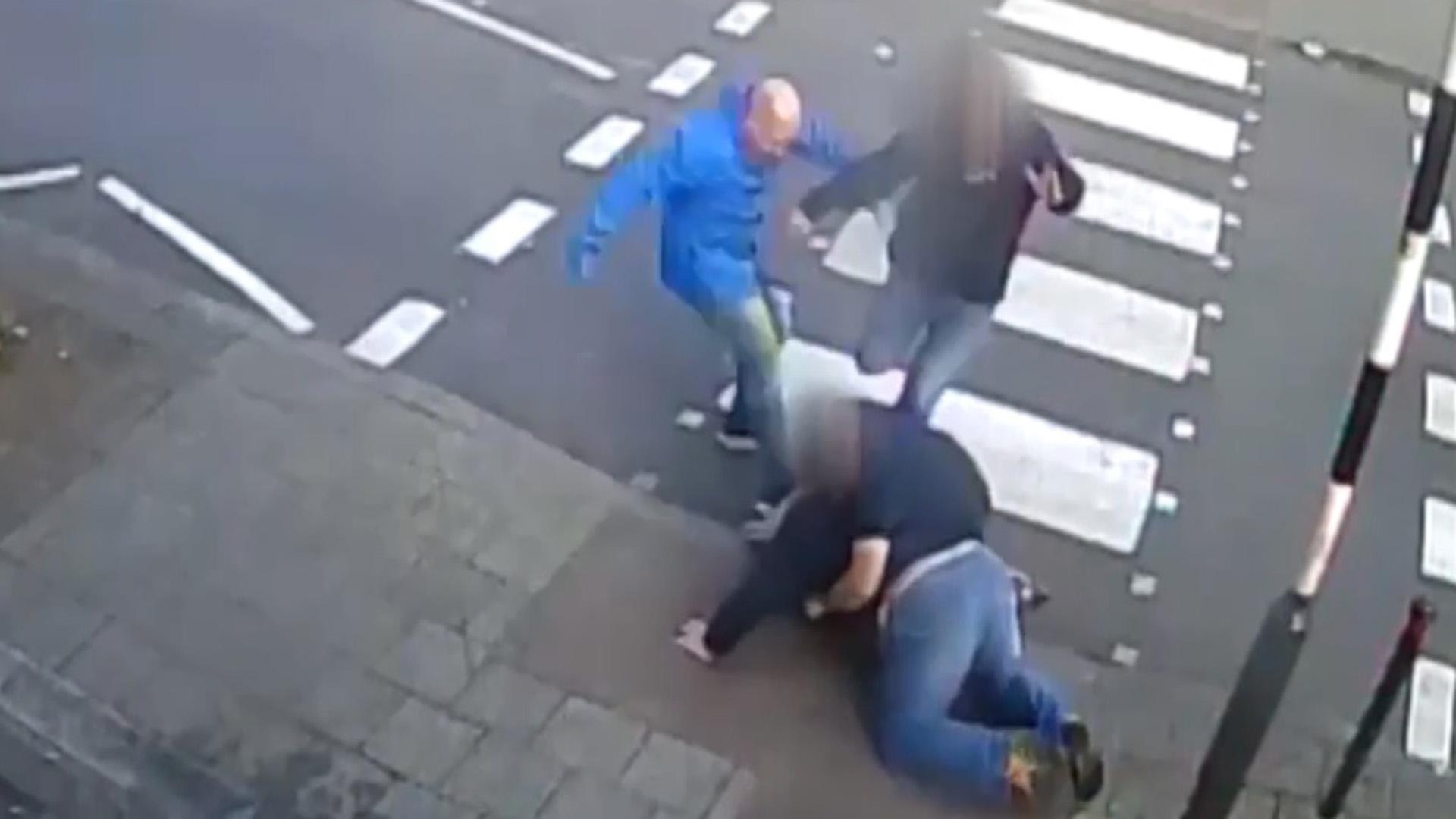 “There was a younger guy with injuries. He had a cut to his head as well."

Rhodri Williams and his two-year-old daughter were walking to their local shop when they saw the brawl. 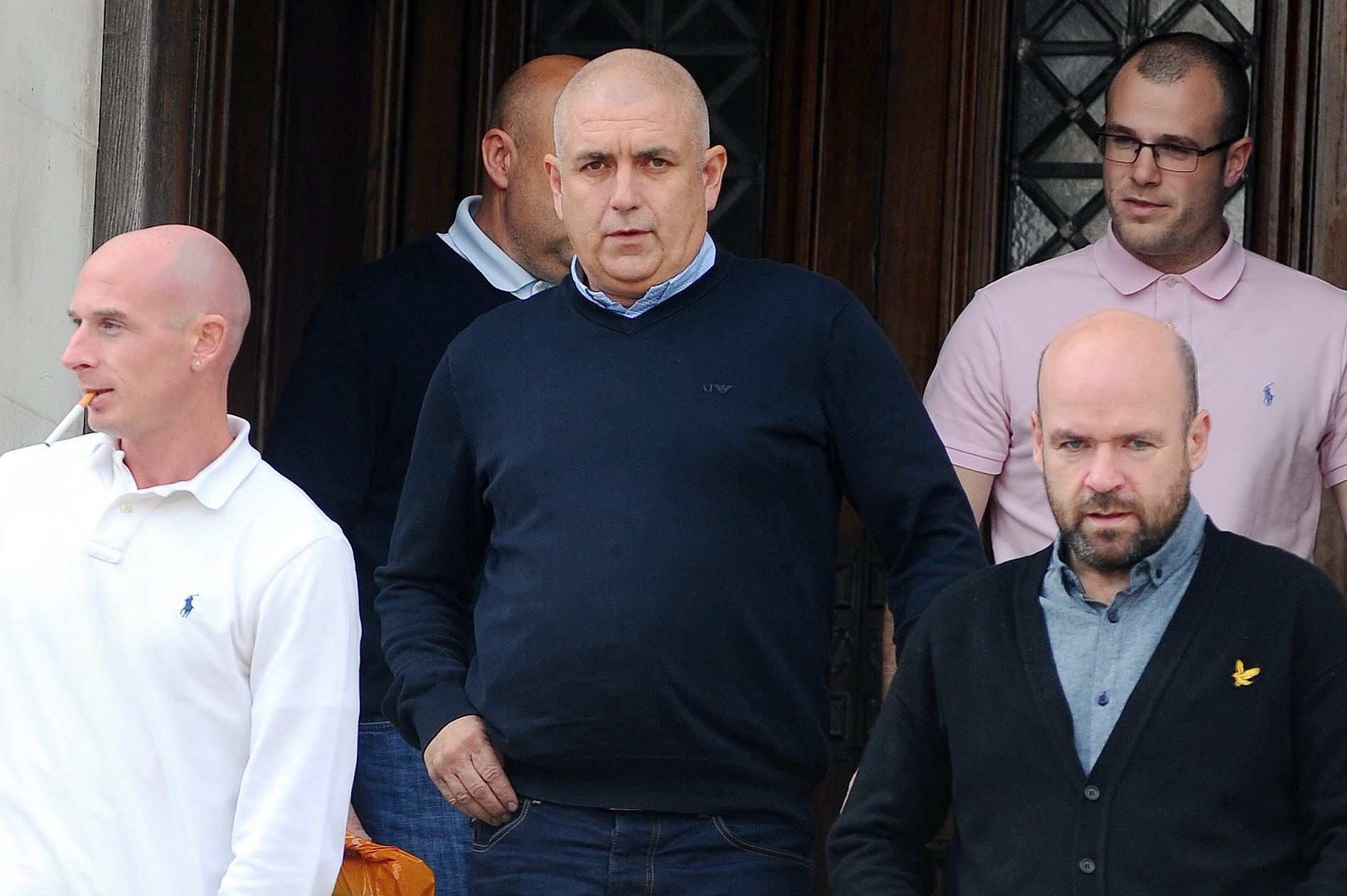 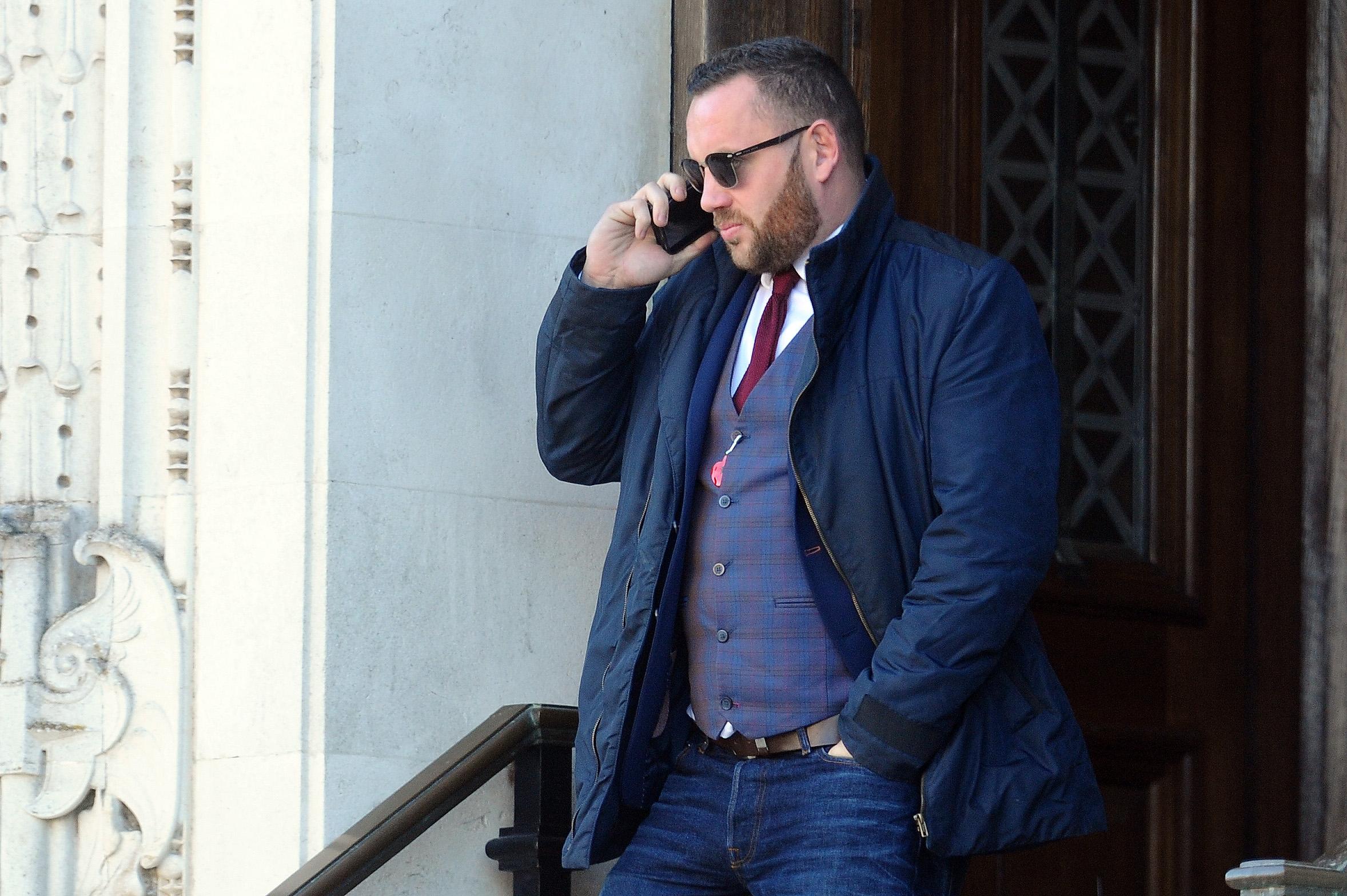 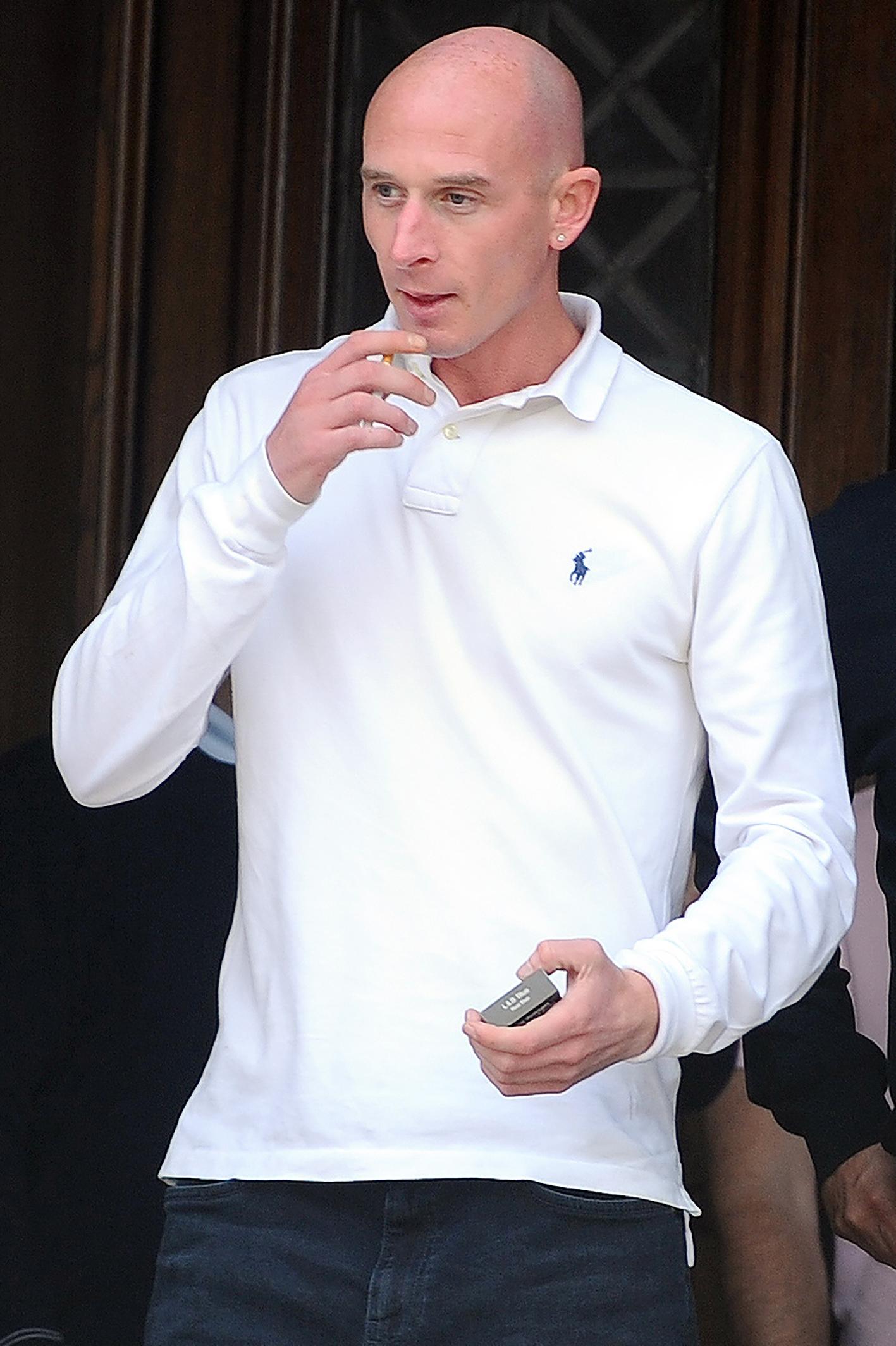 Mr Williams said: “I saw a lot of fighting but what I remember specifically was a man on all fours and a group around him kicking him in the ribs.

“I remember the sound of bottles being thrown, of smashing glass.”

Shocked Mr Williams phoned police and took his "scared" daughter to safety on the other side of the road. 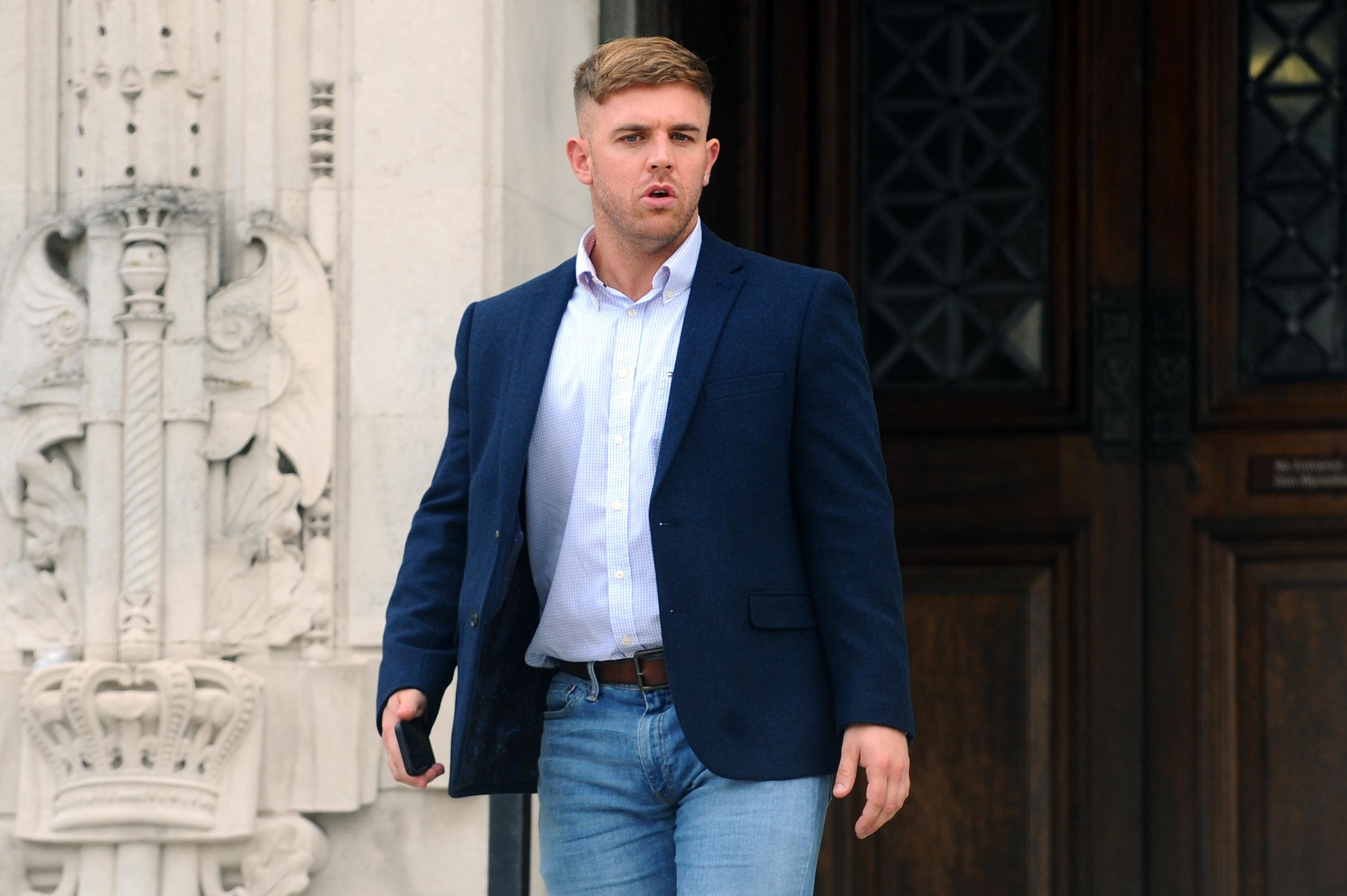 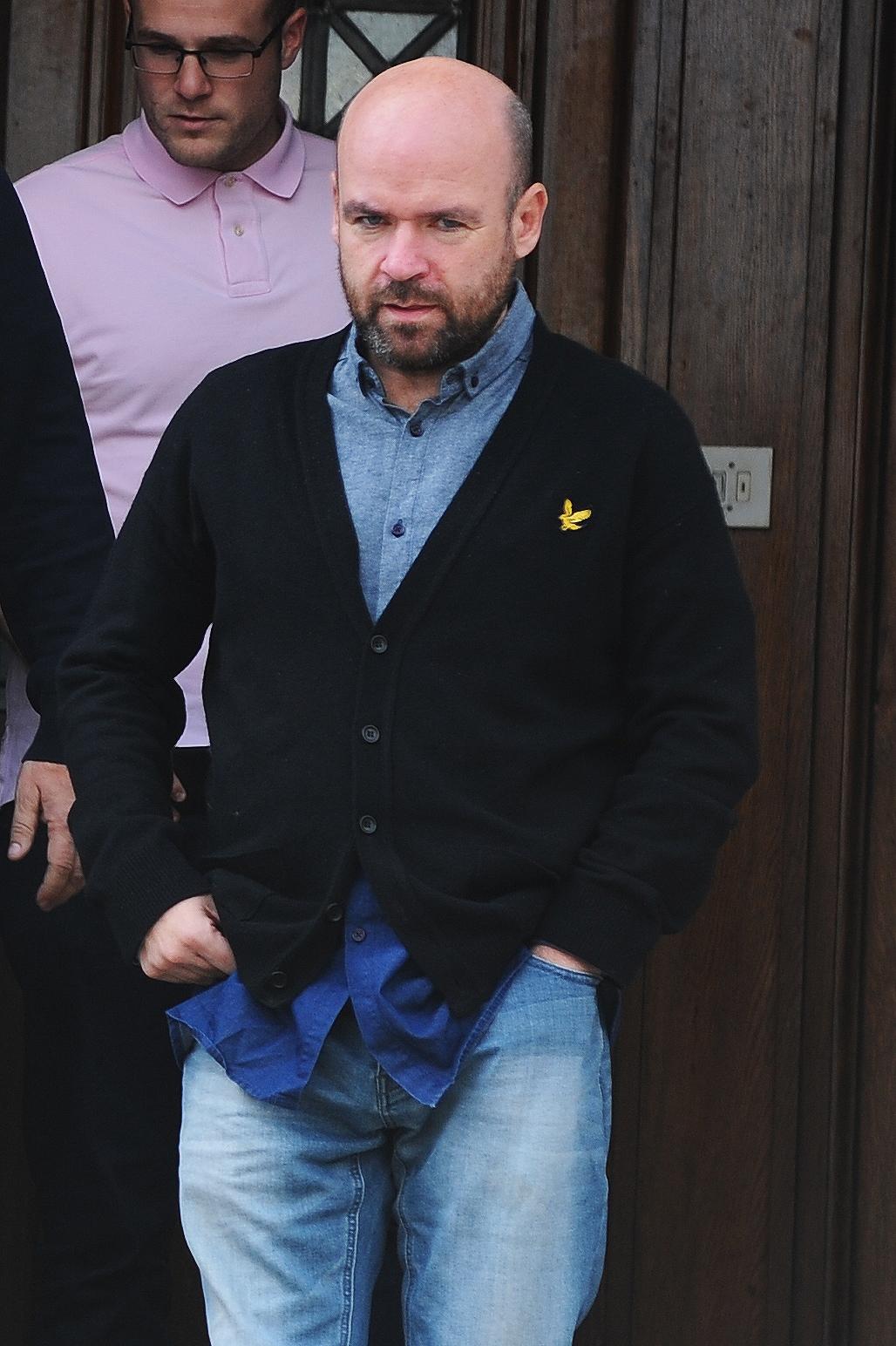 He said: “It was in broad daylight in front of my child. This is a pub where I go sometimes with my mother to have a meal.

“It’s a respectable place and the proprietors are hardworking and fine people. Of course it has an effect on the livelihood of the people who run the pub.”

All 13 are due to be sentenced at Cardiff Crown Court on December 10.