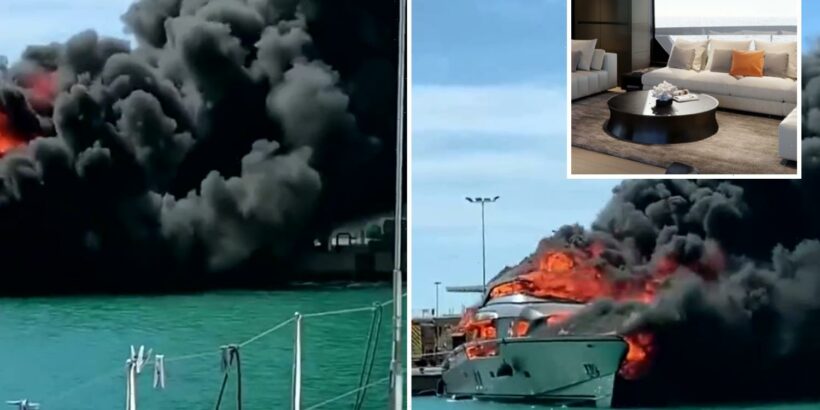 THIS is the moment a £5million superyacht went up in flames and sank in a Spanish harbour.

Dramatic footage shows smoke coming from the 88ft Pesa which was docked in the north marina in the port of Valencia, Spain. 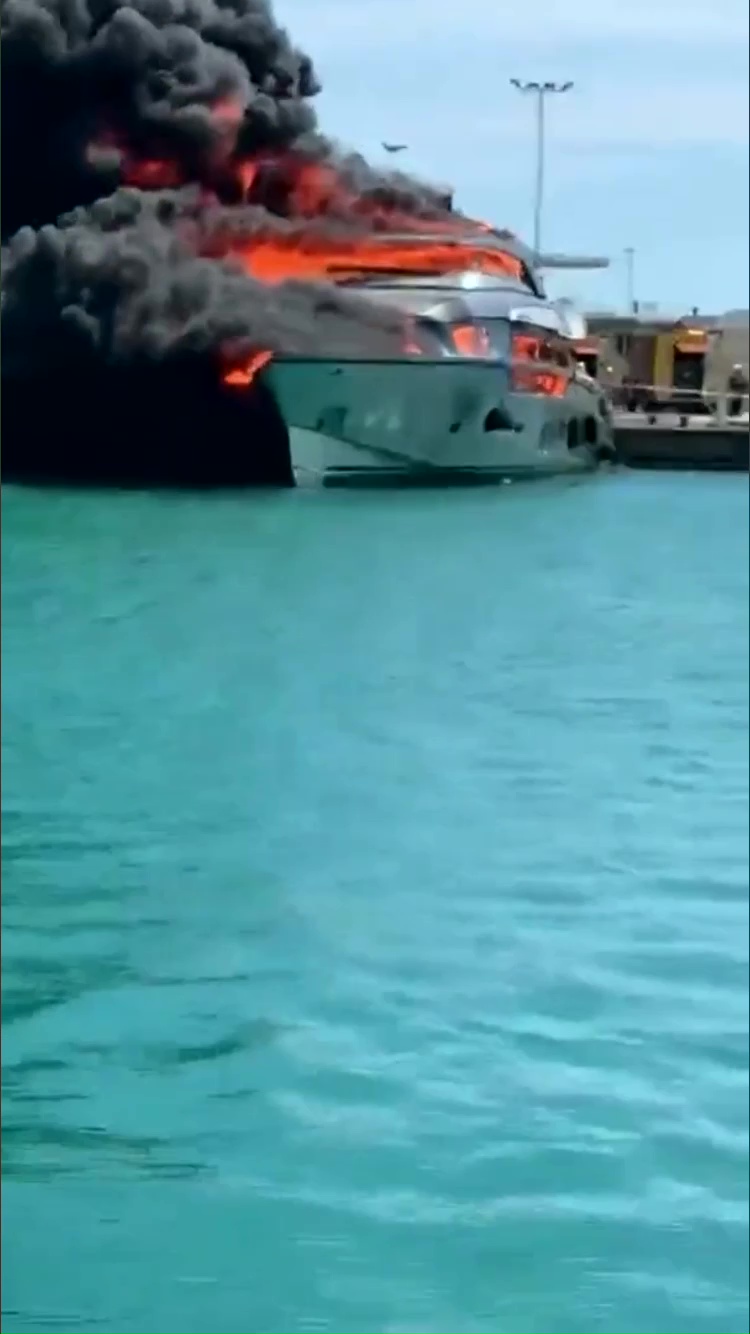 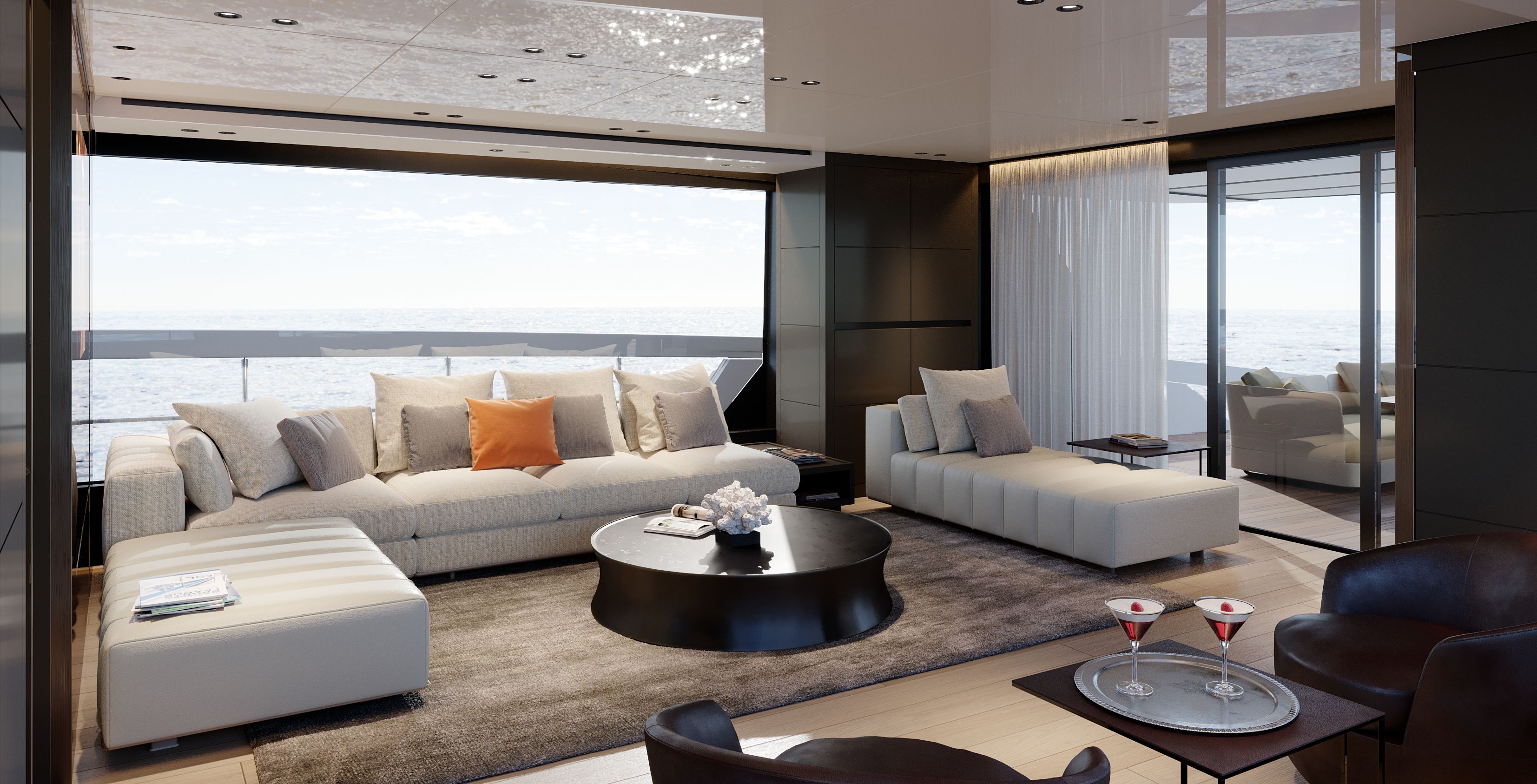 Six crews of firefighters battled for 12 hours to save the Sanlorenzo SX88 luxury boat but to no avail.

Stunned onlookers watched on from the harbourside and from their own vessels before they arrived as huge flames and smoke billowed from the deck.

The fire was extinguished but then restarted.

The cause of the fire in the harbour at 1 pm on Saturday is still being investigated. 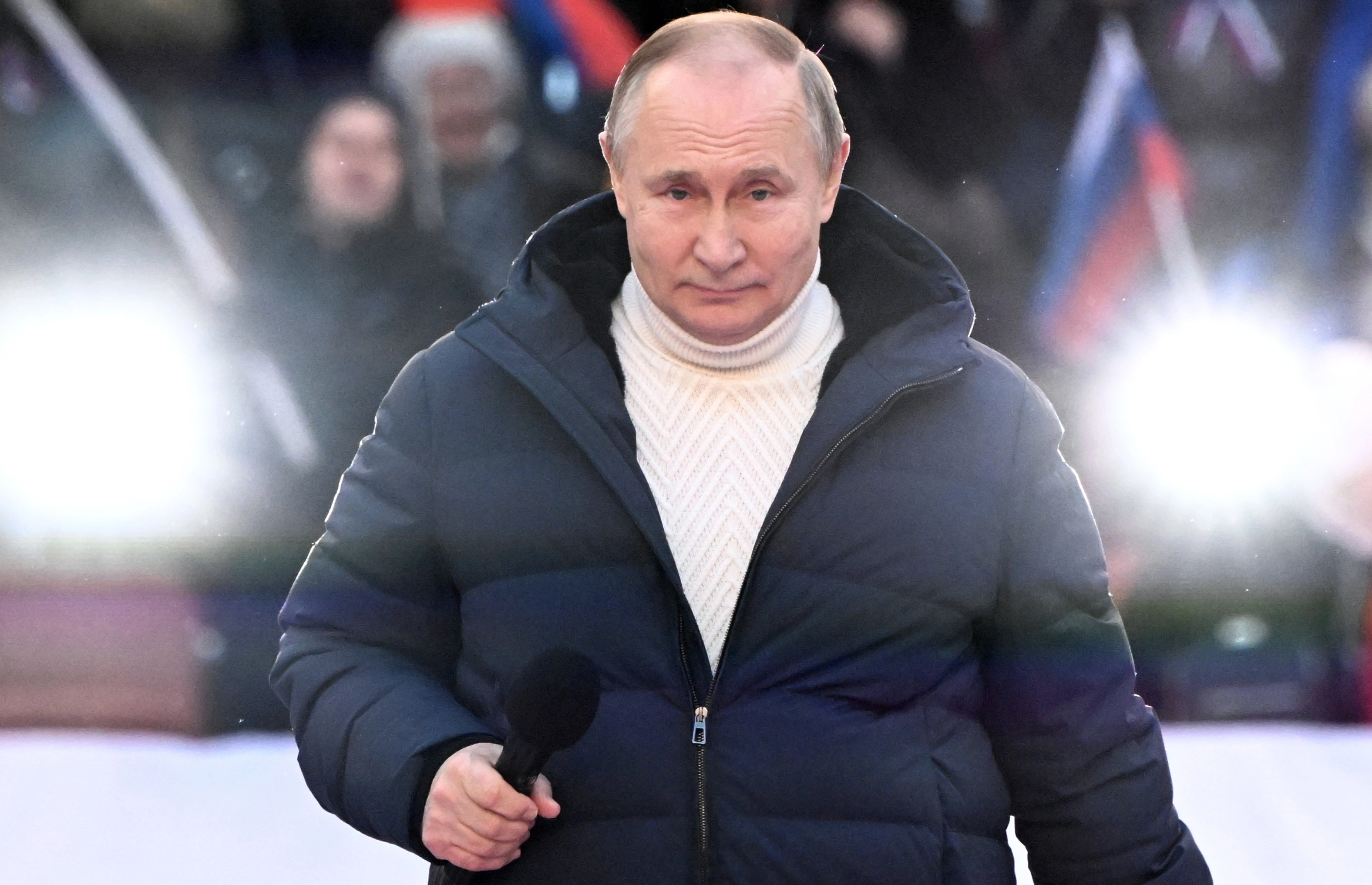 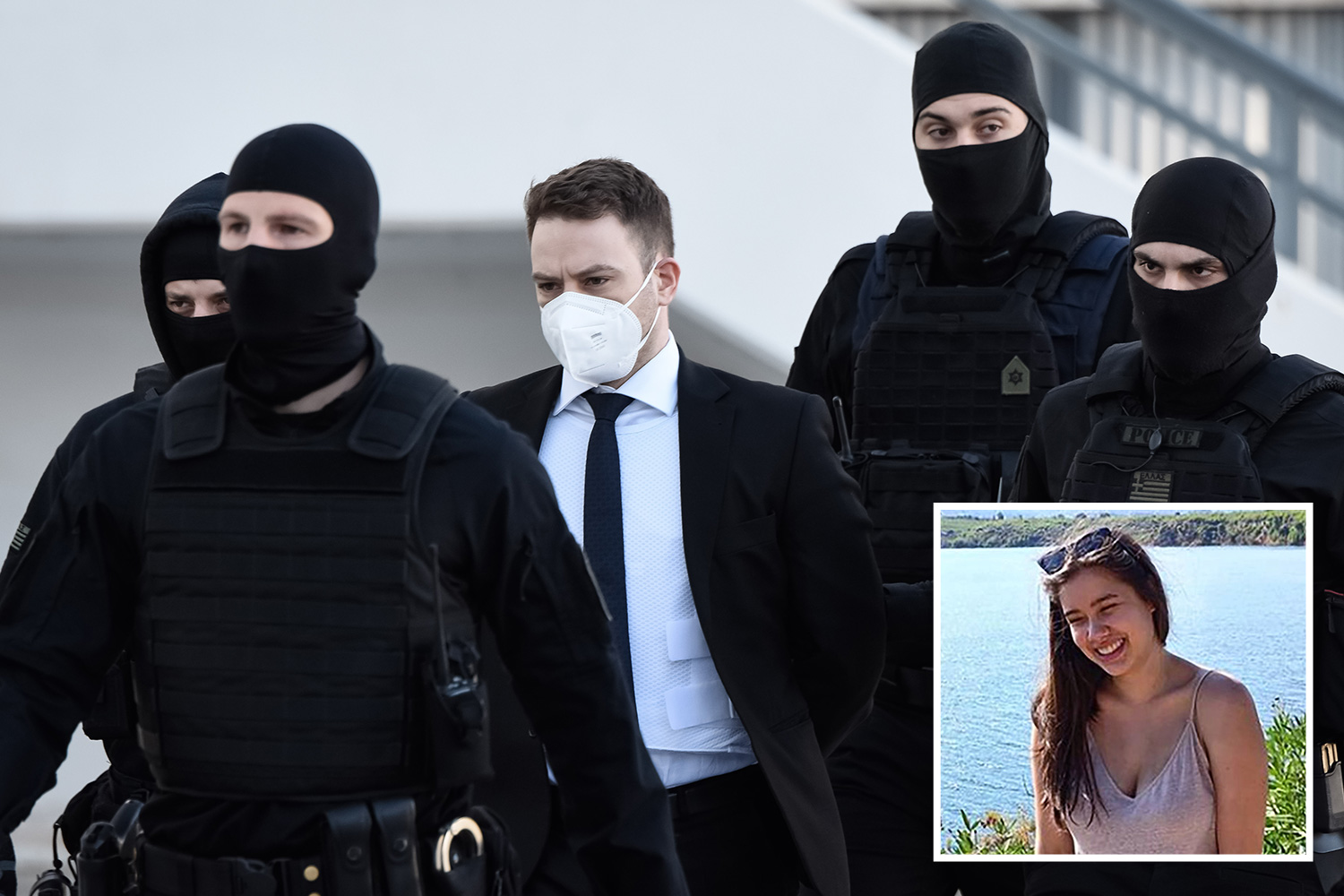 According to local reports, the ship was carrying 9,300-litre fuel tanks at the time which were not affected.

No other yachts or people were injured during the fire.

Officials reportedly believe the fire may have been sparked by a failure in the vessel's lithium batteries.

The owner of the boat is unknown.

The vessel could sleep up to eight people and boasted four double bedrooms and a lavish lounge area with a huge TV.

There was also a sun deck and mooring for a jet ski.

“There has been a lot of action in the super yacht world over the last month.

“Threats against the vessels due to Russian connections.”

Another joked: “No Rushin to put it out.”

Ronaldo ‘assaulted’ my son, 14, then acted like we owed HIM a favour

A third quipped: “Anyone know if an oligarch owned it?