Lionel Hibbert, 53, who won the title in 1992 and now teaches kids got into a confrontation after both drivers competed for the same lane in heavy traffic. 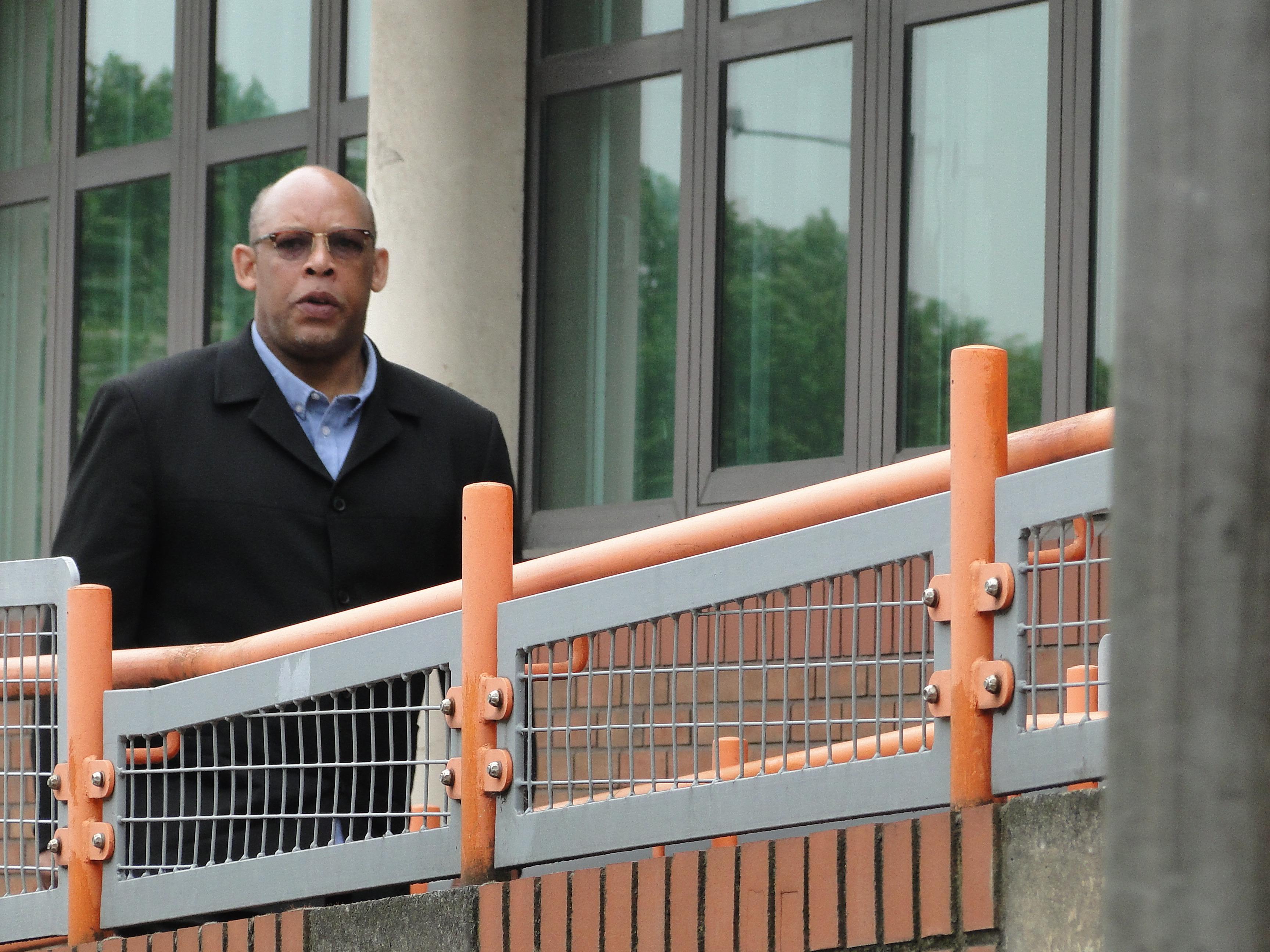 The social housing builder, of Kingsbury, an instructor at Pride Judo Club in North Wembley, says he’s been the victim of a miscarriage of justice.

He claims he only spat at mini-cab driver Zabihullah Habib’s windscreen after receiving racial abuse and just used his left arm to put him on the floor in self-defence.

But Hibbert was convicted of assaulting Mr Habib in Wembley on March 12 and received a twelve month community order.

He must complete 150 hours community service, pay £100 compensation to the victim, £500 costs and an £85 victim surcharge. 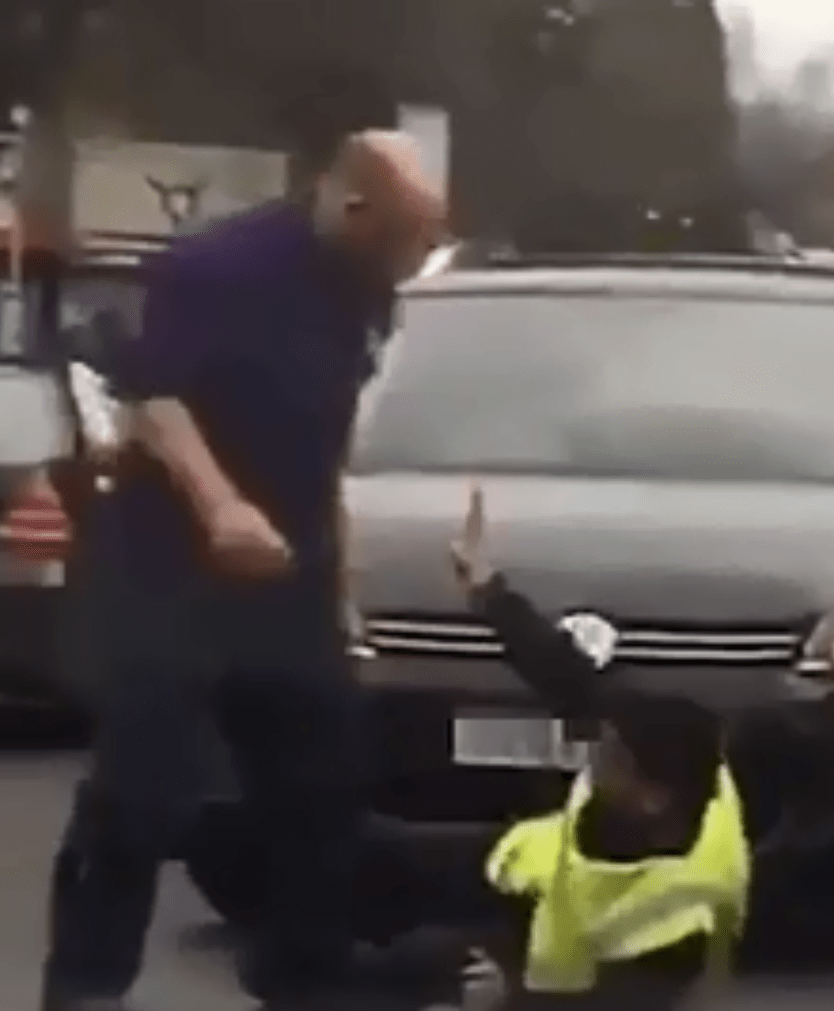 The incident was captured on video by a passing motorist, which Hibbert says exonerates him, but the court refused to admit it as evidence.

The victim told Willesden Magistrates Court Hibbert cut him up in the middle of busy rush-hour traffic at 5pm.

He said: “He managed to get in front of me when he should not have been in the bus lane to do it and caused the traffic to come to a standstill as he blocked both lanes and I sounded my horn.

“He put his head out of the window and started swearing at me and got out of the vehicle. He was very angry, very aggressive, swearing at the same time.

“I got out to tell him he had to move, that he was in my way and he spat at me. It landed on the left-hand side of my cheek. “I returned to my car to make a note of his registration number and asked my cousin to call the police.

“As I was trying to take a note I suddenly received a punch to the back of my head, the right side of my neck.

I fell to the ground and landed on my knees and started to feel pain and my right arm started to bleed.”

The cabbie claimed Hibbert tried to flee in a panic. “I opened his door to stop him and he got out of his car and ran after me, trying to hit me.”

Hibbert told the court he exchanged glances with Mr. Habib as they fought for road space. “He drove straight towards me and hit my wheel arch and just carried on.

“I was shocked and thought he was going to do something and there were a few more racial overtones. It was wrong, but I spat on his windscreen.

“He made a very aggressive walk towards me and made a bit of a lunge and I thought he was going to punch me. 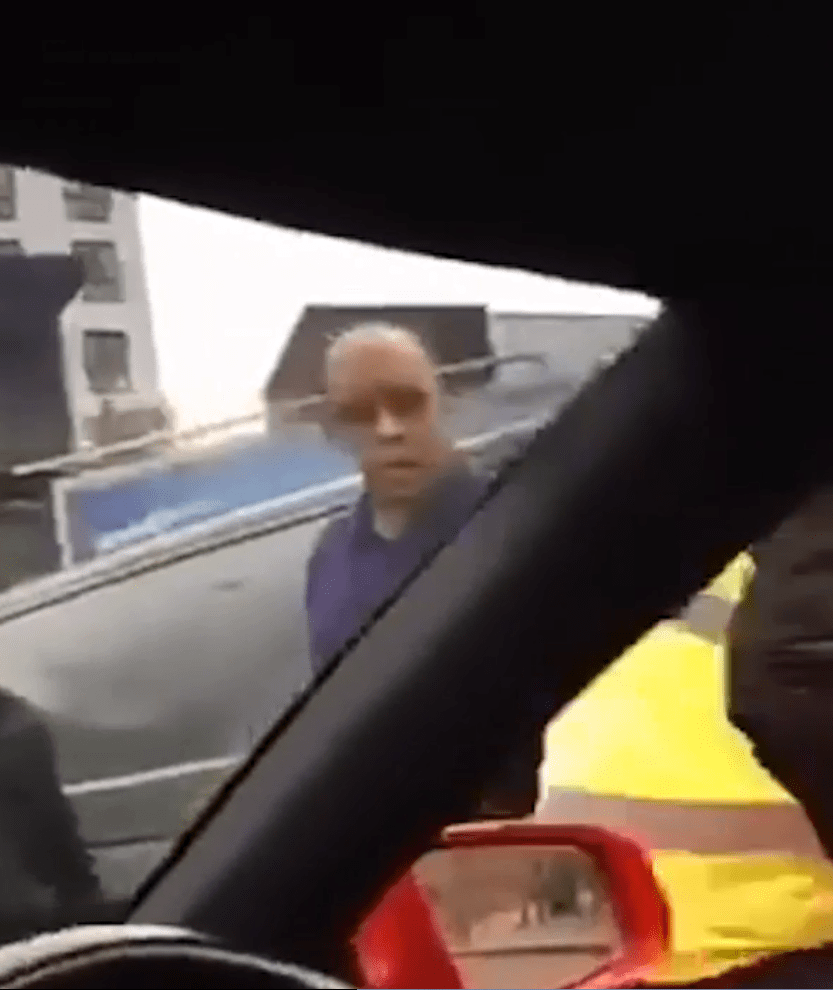 “I pulled him towards me, spun him around and set him on the floor. I never punched him.”

Hibbert told the magistrates: “I represented Great Britain for over fifteen years all over the world competing.

“It was minimum force. I just grabbed him and put him on the floor before he could throw a fist at me.”

An eye witness came forward to say Hibbert was aggressive and angry and at one point had Mr. Habib in a headlock and the cabbie’s cousin backed-up his account. 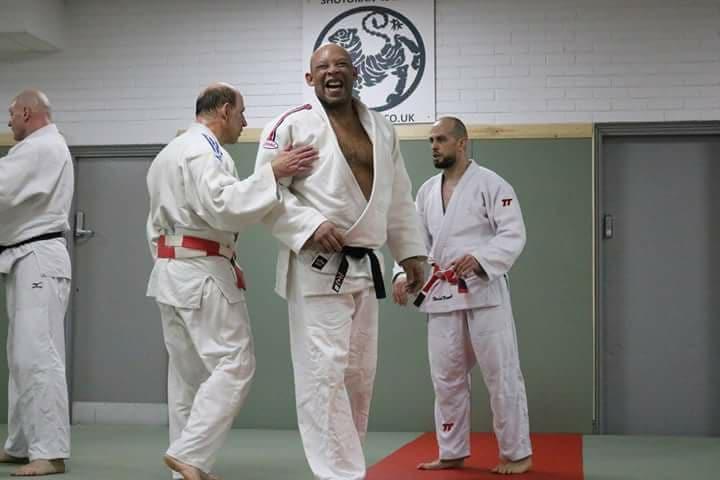 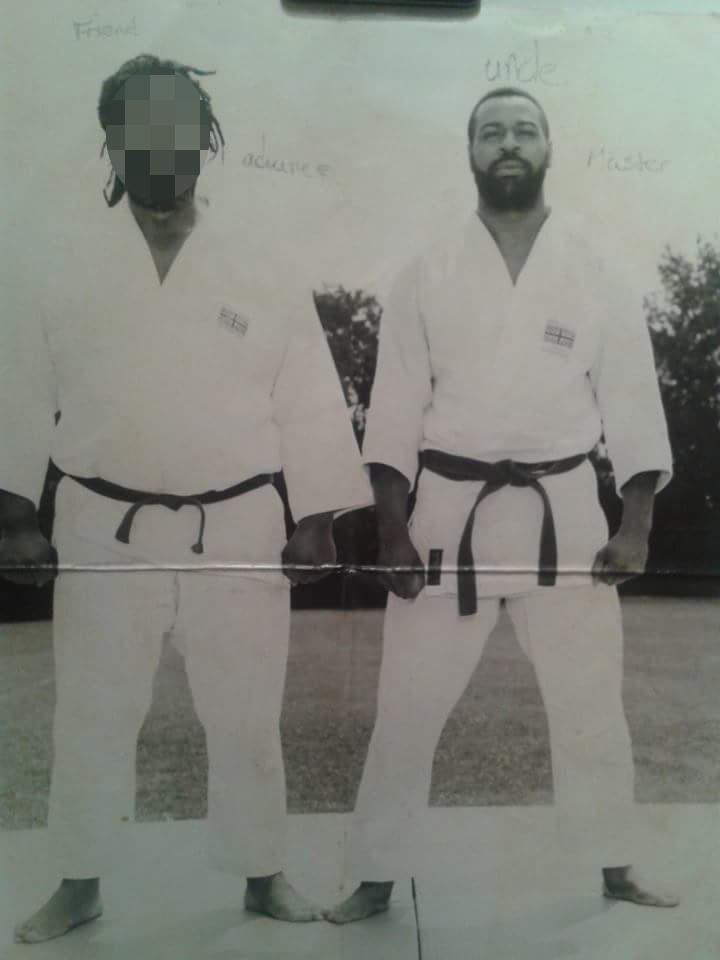 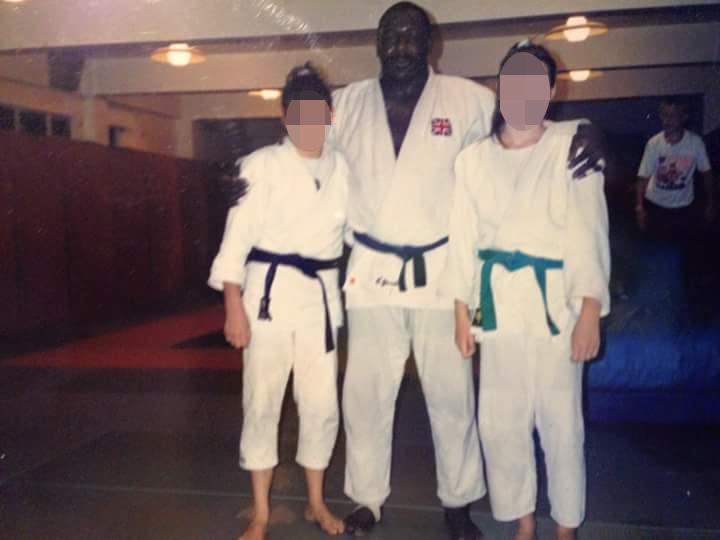 “They just handcuffed me and put me straight in the van.

“I don’t see why as a big black geezer I’m pointed out as the aggressor.”

Afterwards he said: “Those twenty-two seconds of video contradicts what they say. I just used one arm to put him on the floor, I didn’t put him in a headlock.”

He plans to appeal the conviction. “Because I’m a big black man they threw the book at me to see what sticks.

“I’m fortunate that I’m not in prison. As a martial arts instructor I don’t want a conviction for assault.

“It wasn’t even a judo move. I just span him around because I thought the two of them were going to attack me.

Six foot, seventeen stone Hibbert added: “It’s disgusting because three people can say what they like against a big black man and the only person to tell the truth all the way through is
myself.”