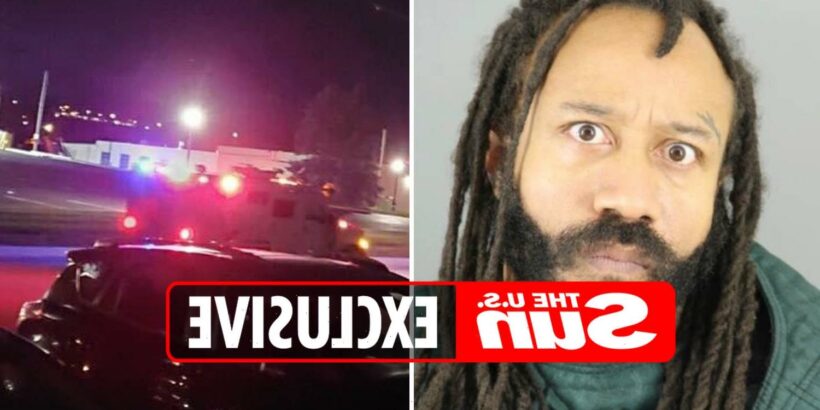 ARMORED trucks rolled down the typically quiet street and police dressed in full gear roamed through backyards the night Darrell Brooks was arrested, a neighbor exclusively told The Sun.

Brooks was arrested on Sunday evening in Waukesha, Wisconsin, just moments after the 39-year-old allegedly plowed through a busy Christmas parade, killing five people and injuring 48 others before fleeing the scene. 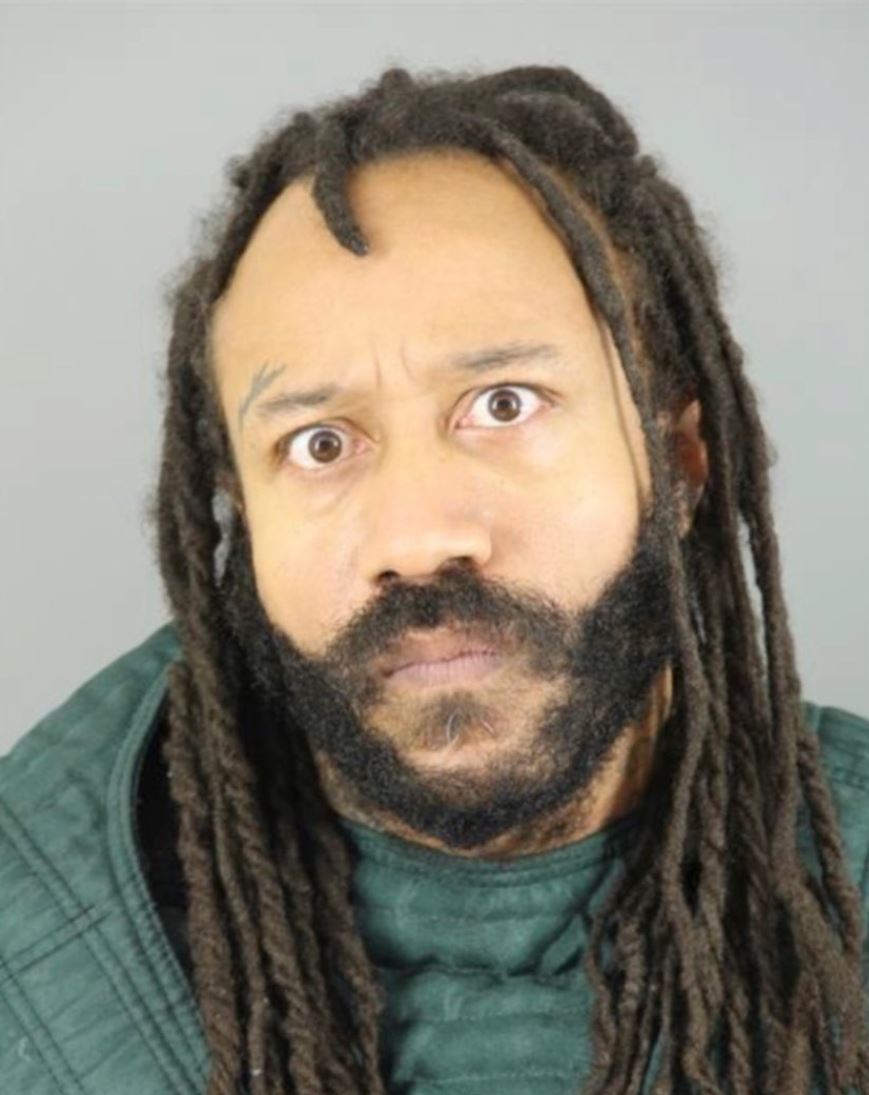 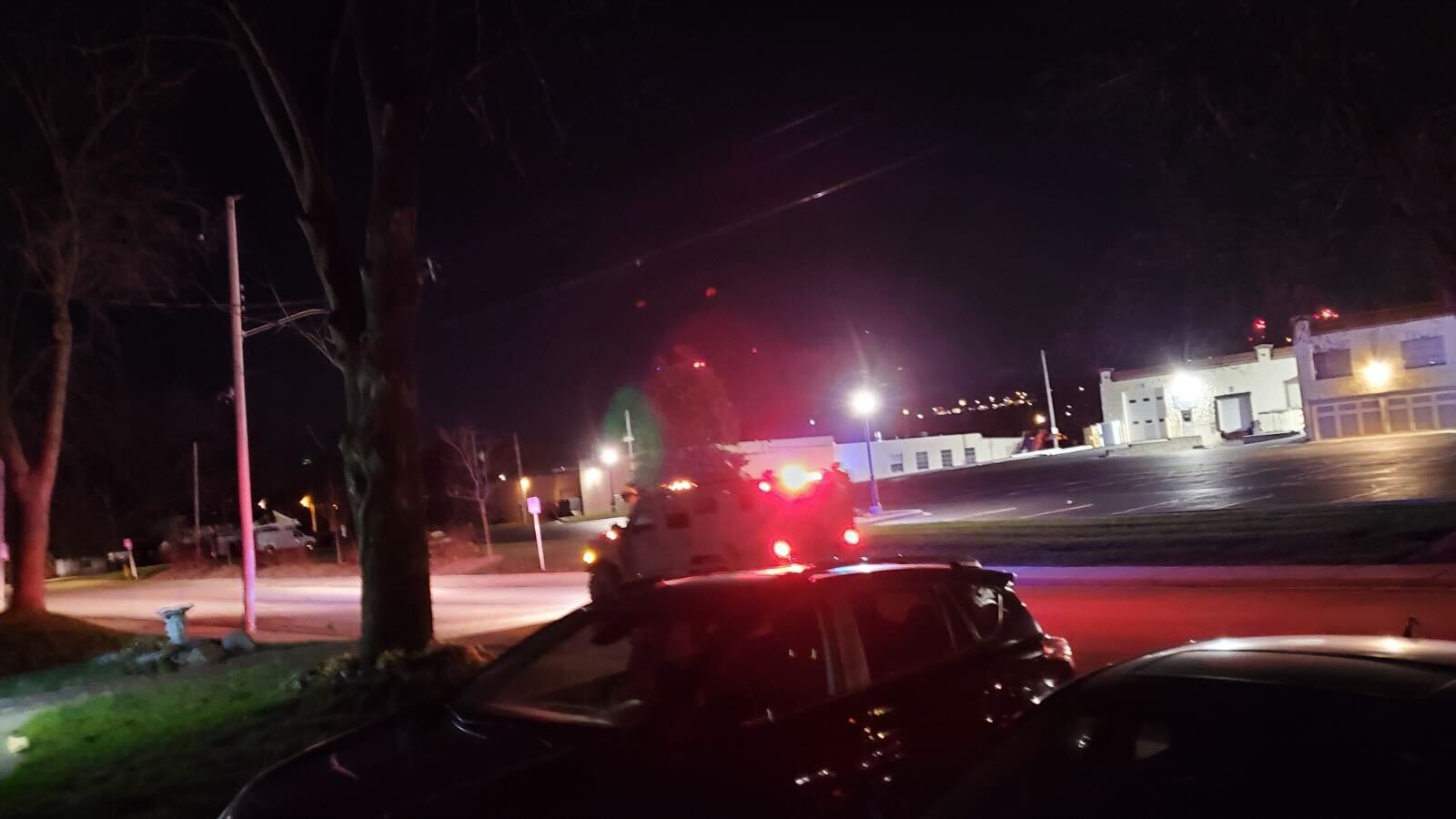 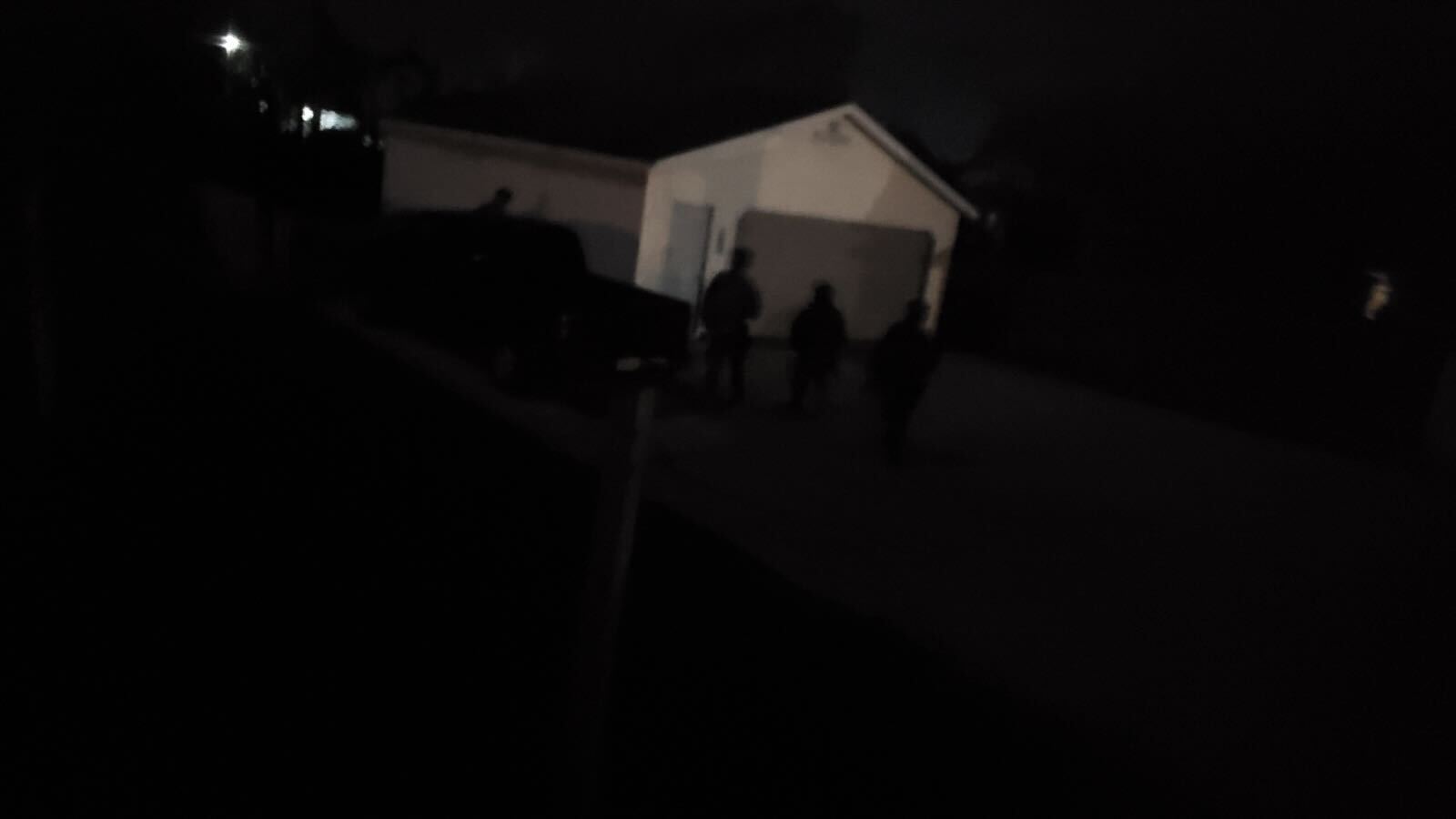 Around 20 minutes later, he was spotted on a Ring camera on Elizabeth Street – which is just a few blocks from the parade route – banging on someone's door and asking to be let inside.

"I called an Uber and I'm supposed to be waiting for it over here, but I don't know when it's coming," Brooks can be heard telling resident Daniel Rider in the footage. "Can you call it for me please? I'm homeless."

Rider invited Brooks inside and gave him a jacket, made him a sandwich, and let him use his phone.

He eventually asked Brooks to leave after growing nervous when he noticed a number of cop cars driving by. Brooks, an amateur rapper, was arrested on Rider's front porch moments later.

Speaking exclusively to The Sun, Sam Eigner, who lives next door to Rider, had just returned from a Green Bay Packers party with her family when Brooks was detained.

The street on both sides was blocked off by police barricades and heavily-armed law enforcement, Eigner said.

THE SHOCKING NEWS COMES AS:

"We were trying to get home, and police let us through and told us to go inside and shelter in place," Eigner told The Sun.

"We knew what happened at the parade but didn't know what was going on on our street. We had no idea [Brooks] was here."

The street's rumor mill churned out speculation after speculation, she said.

"There were rumors that police were looking for three men and they were on the loose," Eigner said.

"At one point, I randomly opened the window to my backyard and saw six SWATs combing through the yard in full gear and dogs."

"We asked police if it was safe and they said, 'We're pretty sure we go the man we were looking for.'

"It's just so surreal that the arrest happened right next door," she said.

Officers later swooped at an address in Milwaukee where Brooks' SUV was parked in the driveway.

The front of the vehicle was crumpled right up to the windscreen with its bumper and license plate hanging off.

Some of Brooks' neighbors described the 39-year-old as odd, strange and suggested he must have "snapped" before allegedly carrying out the horrific parade attack.

One of Brooks' neighbors, who asked not to be identified, told The Sun that the 39-year-old "was always a little off."

"I didn't know him more than 'hi and bye' but I remember seeing that red truck parked there," they said.

Another neighbor, Ebony, claimed Brooks was seen in the neighborhood "talking to himself."

"He must've snapped," she said. "The whole thing is messed up but it doesn't surprise me."

Others told The Sun that they had seen him around the neighborhood but never interacted with him. Some said they didn't know who he was.

No one answered the door to his home that neighbors said he shared with his mother.

Police have not yet released any information about what motivated Brooks' alleged attack in Waukesha on Sunday or whether it was intentional.

He was reportedly fleeing the scene of a domestic violence disturbance just before the crash, investigators say.

Brooks, who has a lengthy criminal history dating back to 1999, had been released on $1,000 bond just three weeks earlier after allegedly punching and attempting to run over his ex-girlfriend at a gas station.

A criminal complaint, obtained by The Daily Beast, details that “an officer observed tire tracks on [the woman’s] left pants leg" in addition to blood on her face, which forced them to bring her to the hospital.

The vehicle involved in the incident was the same Ford SUV seen carving through performers at the Christmas parade as spectators watched on in horror, investigators say.

In the state of Wisconsin alone he has 15 prior arrests, including weapons offenses, battery, assault, drugs charges, and resisting arrest.

According to the DA's office, the suspect has multiple pending cases in the county, and was also bailed for a second time in February of this year amid allegations he shot his nephew the previous summer during an unspecified altercation.

Another criminal complaint that was filed in July 2020 shows Brooks is facing felony charges such as recklessly endangering safety and possession of a firearm.

He is also a registered sex offender in Nevada, having been convicted of having consensual sex with a 15-year-old girl in 2006, with whom he had a child. For that offense, he severed three years probation.

A warrant was outstanding for his arrest in Nevada at the time of Sunday's attack for violating the state's sex crime laws in 2016. He allegedly skipped bail on the offense and fled the region.

Despite being detained in Wisconsin twice after that, Brooks managed to avoid being turned over to authorities in Nevada and reobtained freedom on both occasions. 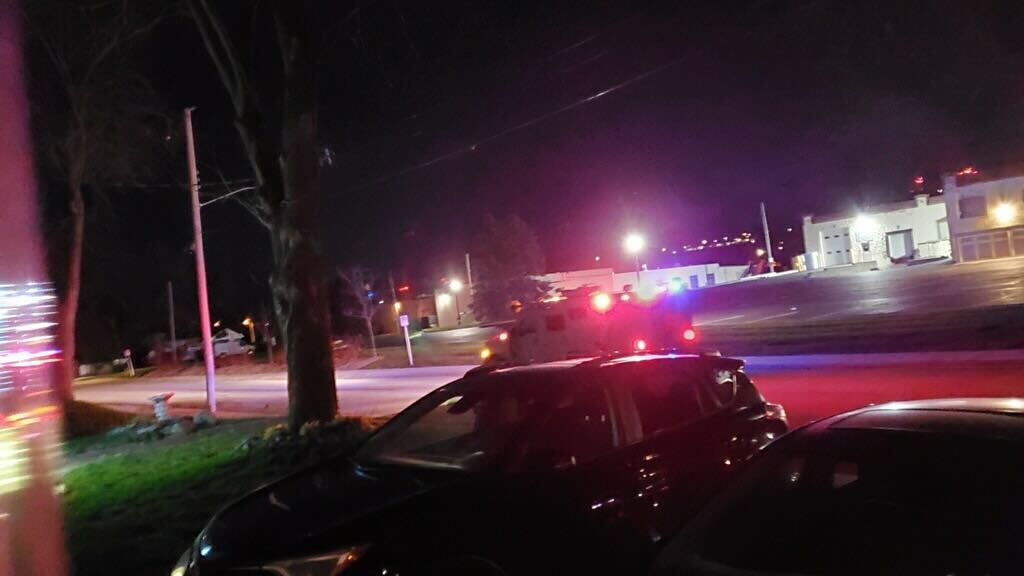 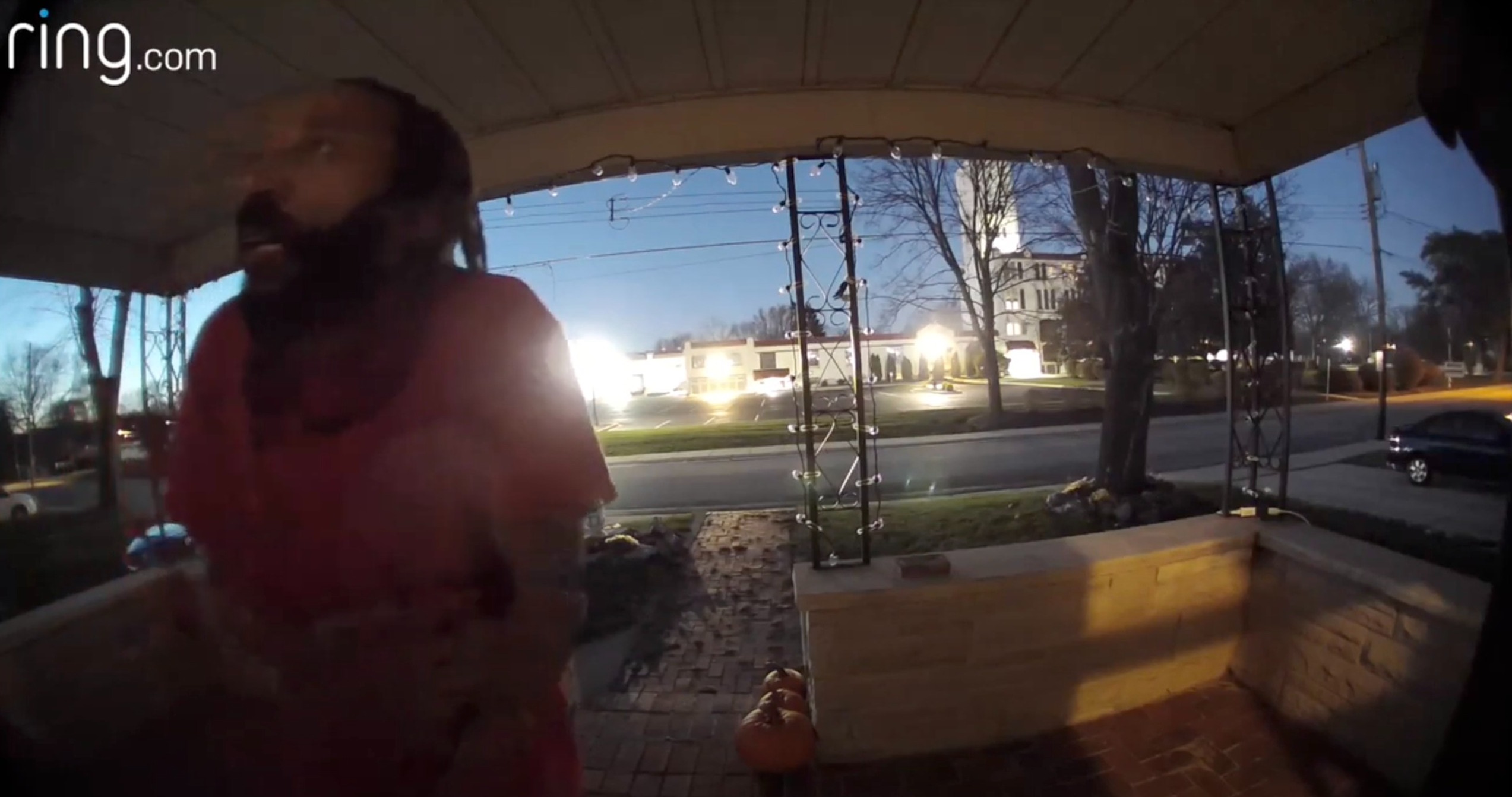 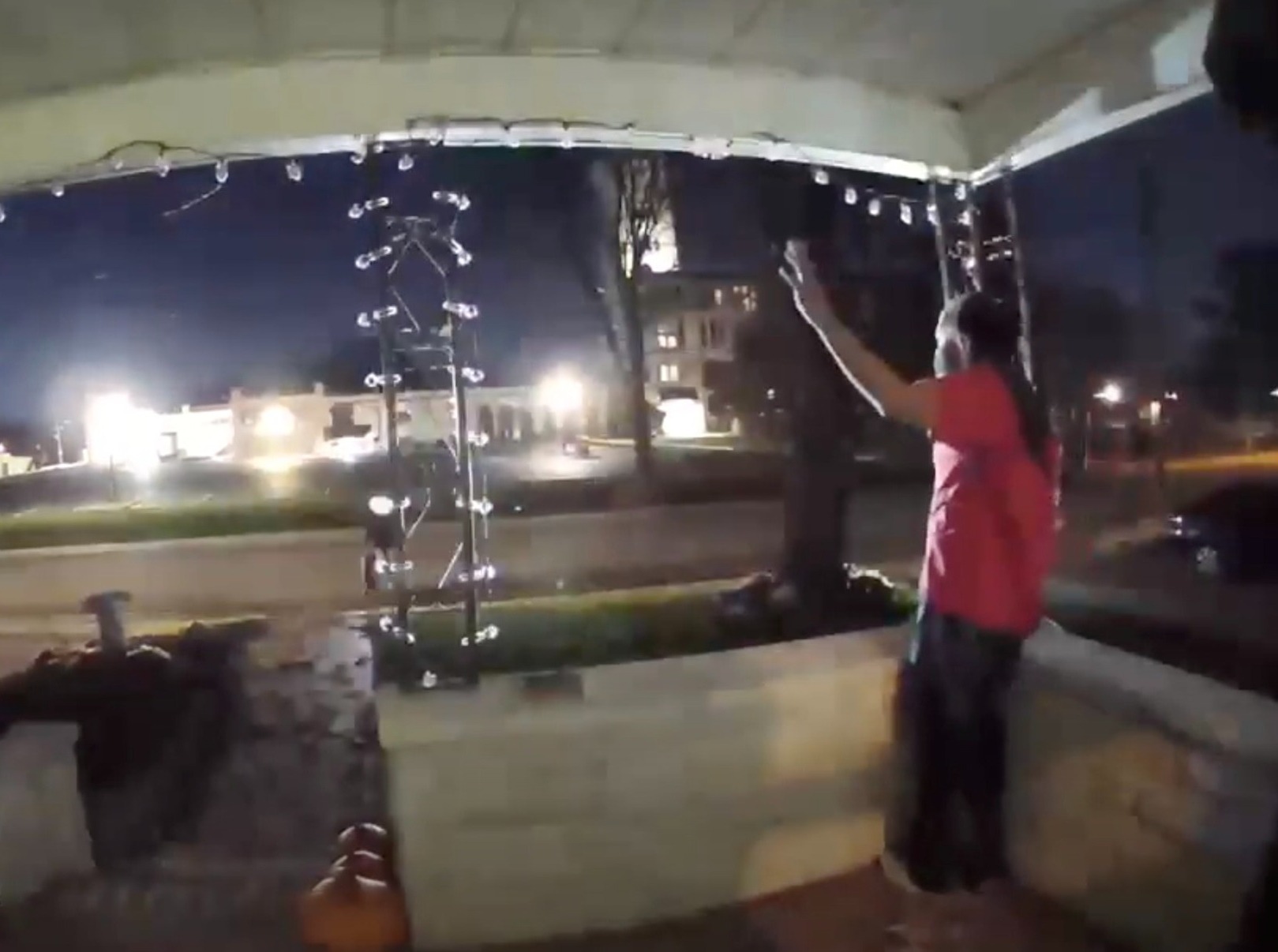 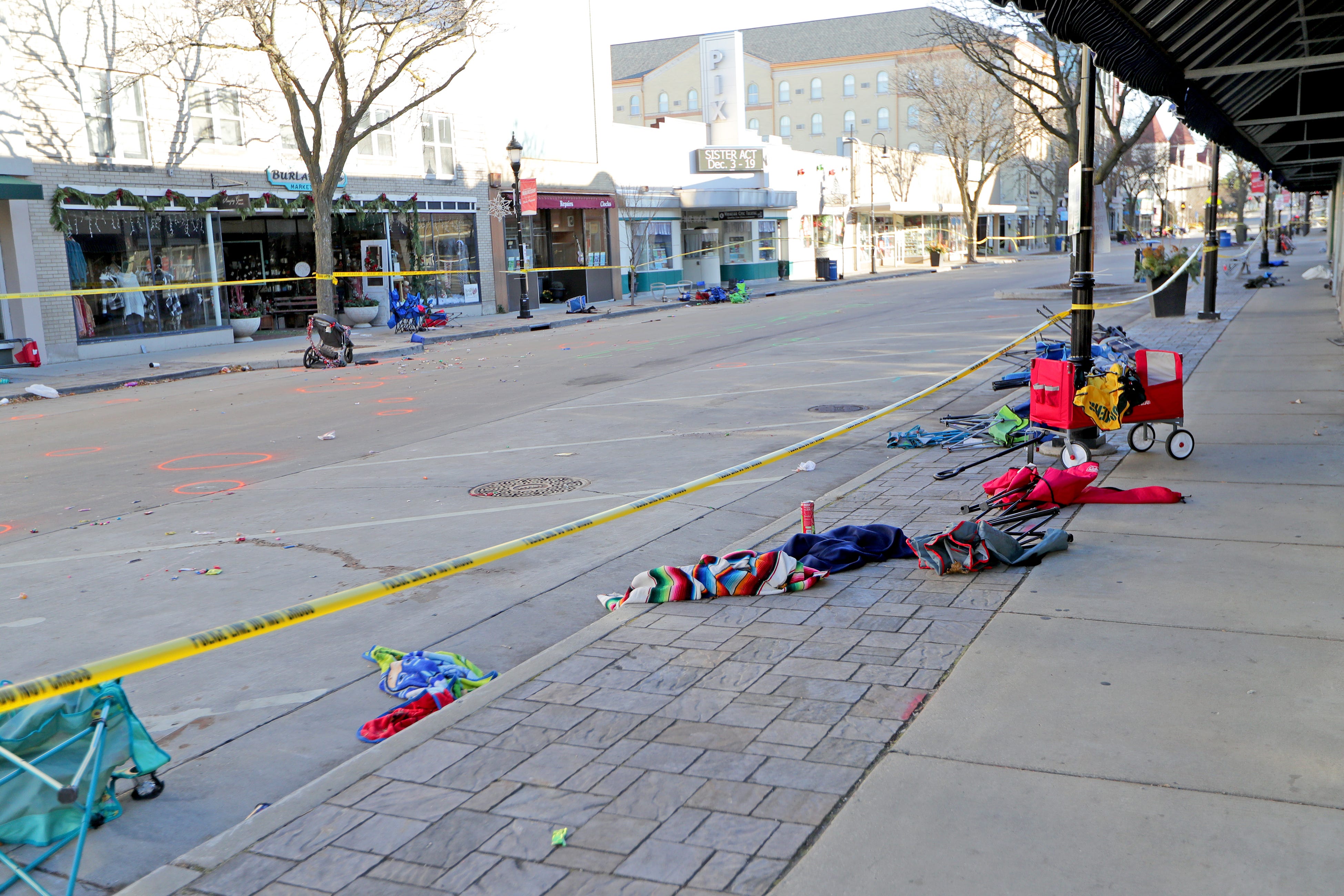