THIS is the moment a woman is caught reportedly dumping a table and desk outside a gate by the fuming landowner.

The woman was filmed apparently fly-tipping a wooden table and other furniture on the woman's land in Enfield, North London. 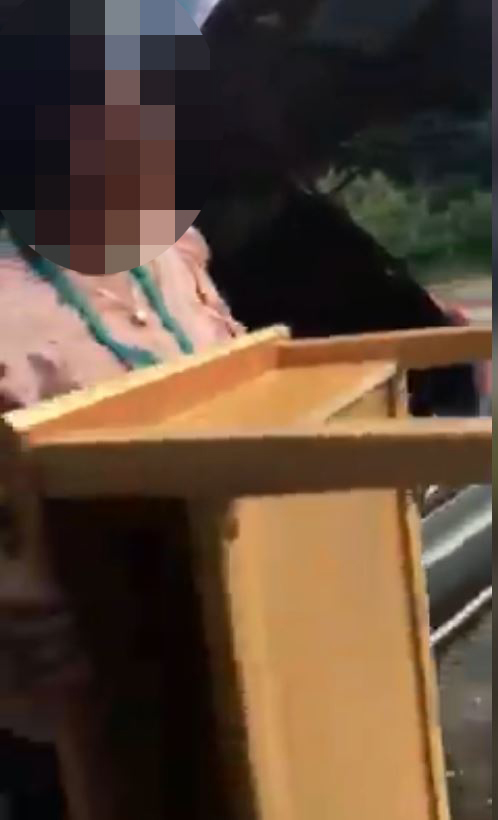 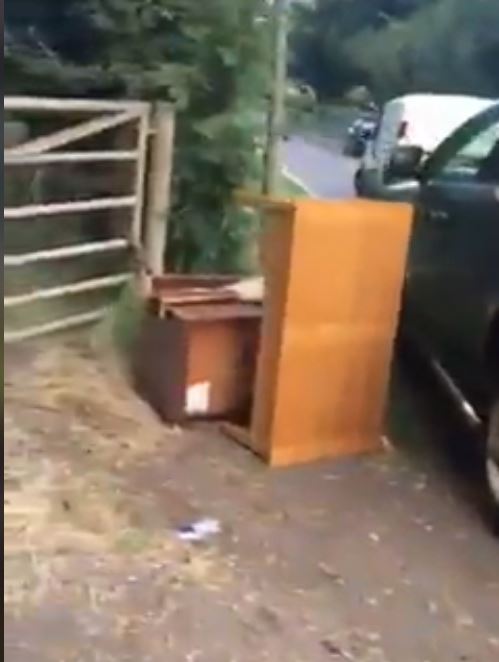 She can then be heard confronting the landowner, asking: "Do you have to do this?"

The woman replies: "I absolutely have to do this.

"It's people like you who do this then it's innocent people who have to pay your costs.

Footage then shows the apparent fly-tipper picking up the discarded furniture and placing it back in the boot of her car.

A man then comes in to shot, asking: "Are you having a f***ing laugh? You're tipping this outside my gate."

After the woman refuses to give her name, the person filming tells her she will "name and shame her" instead on Facebook.

The video has been shared more than 500 times since it was posted on social media yesterday.

The posted said: "Hi Does anyone recognise this lady or vehicle As earlier today I caught her fly tipping outside of the gates of my new yard on cattlegate road Enfield".

Fly-tipping is illegal and carries a maximum £50,000 fine or year in jail.

The illegal activity doubled in London during coronavirus lockdown when tips and recycling centres shut their doors.

Martin Montague, creator of the free ClearWaste.com fly-tipping reporting website and app, said there was a 76 per cent increase in reports of fly-tipping across the country.

And in some London boroughs, it has gone up by 100 per cent. 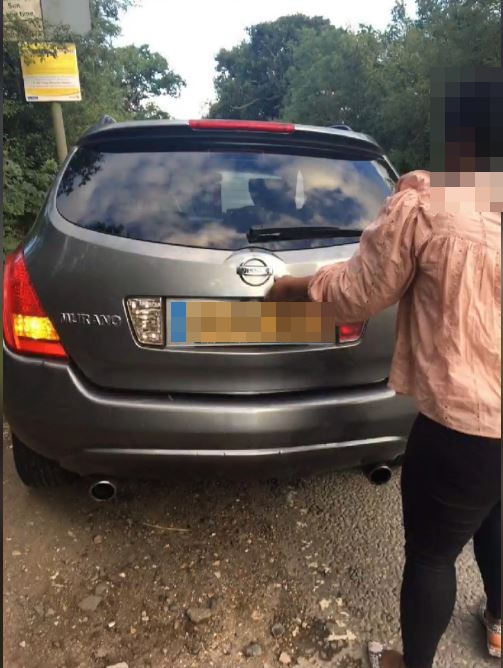 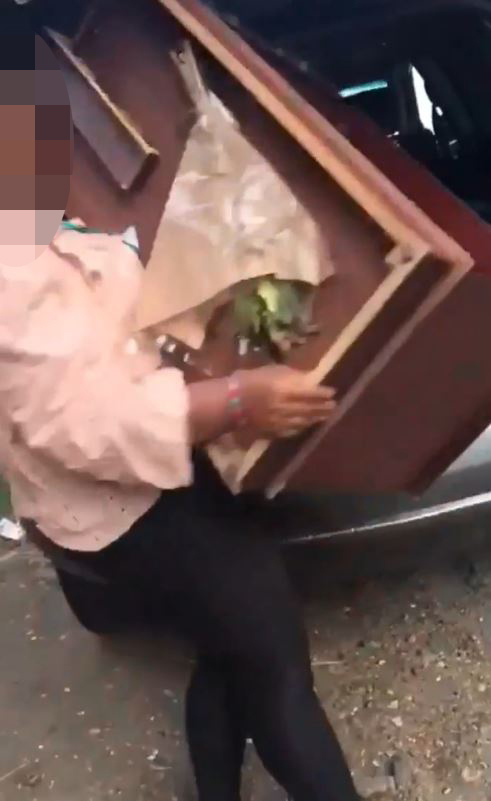 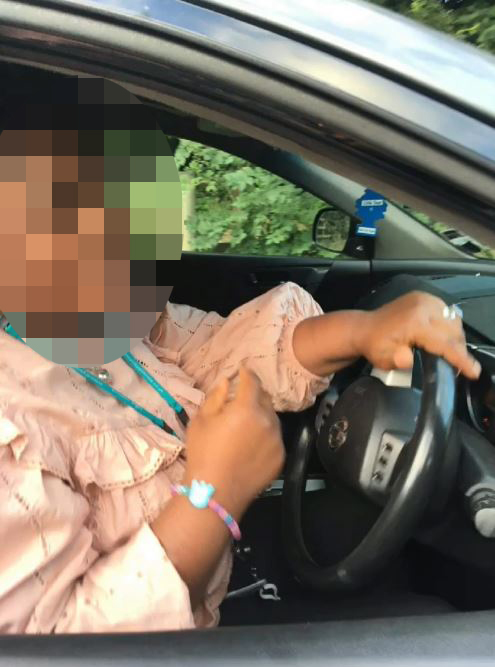