They purchase eight grams of the Class A on an Amazon-style website offering products from thousands of different sellers. 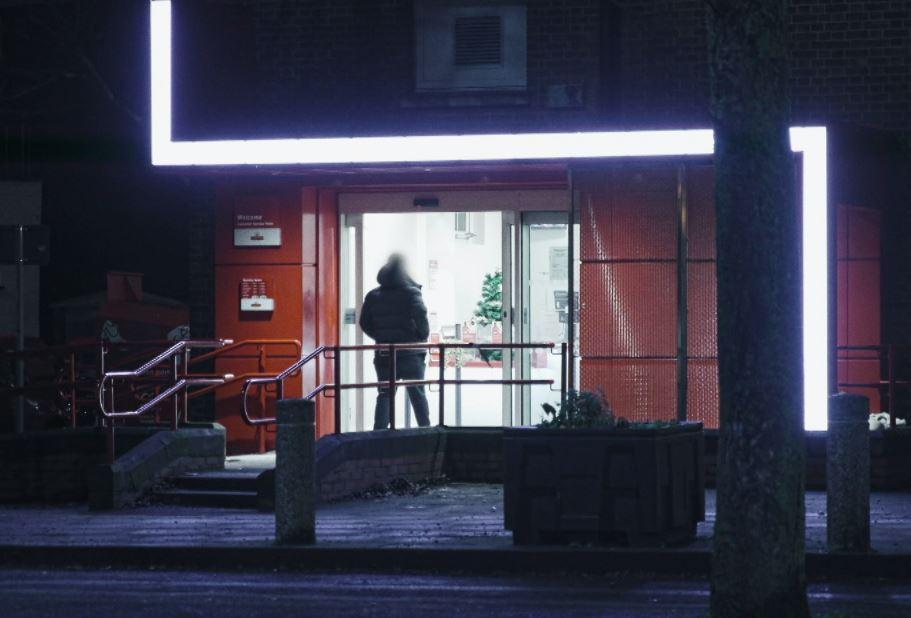 And after missing their delivery they are able to stroll into a Post Office collection centre in Manchester and walk out with the bag of cocaine — enough for a lengthy prison sentence.

The deliver-to-your-door availability of one of UK's most stringently outlawed drugs is revealed in Britain's Cocaine Epidemic on Channel 5.

One of the country's most widely used drugs, millions of pounds worth of cocaine is now being transported using the Royal Mail every week.

Smugglers and buyers act with impunity using the dark web — a corner of the internet where purchases are hidden and secure. 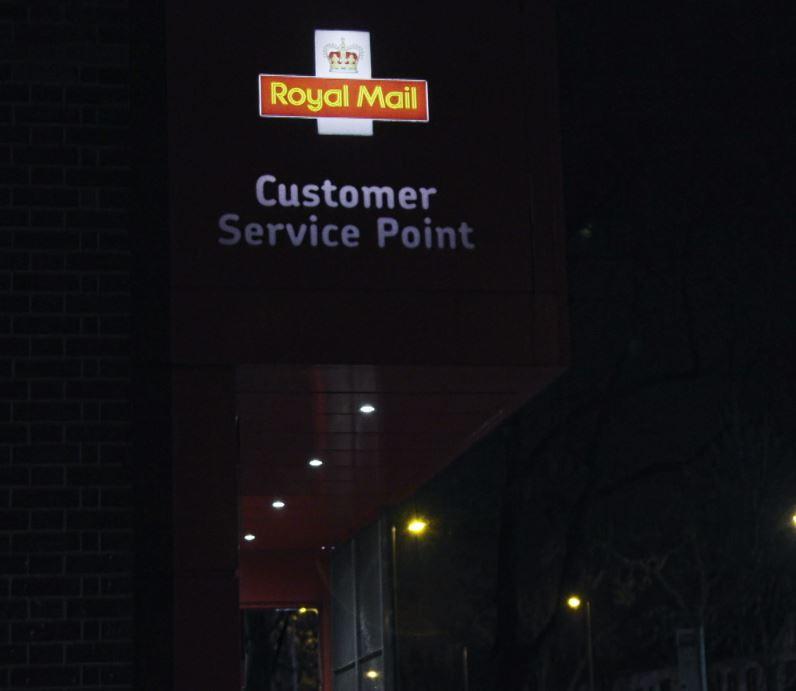 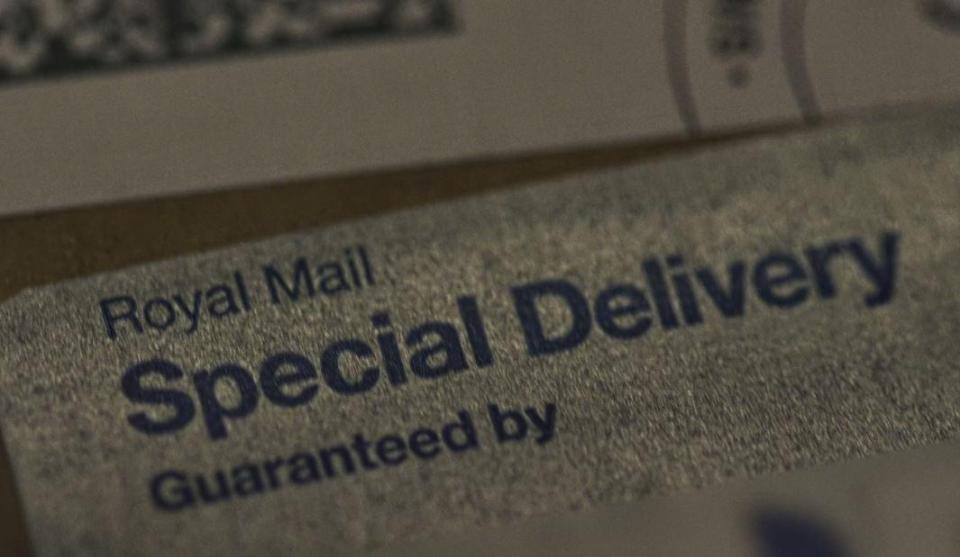 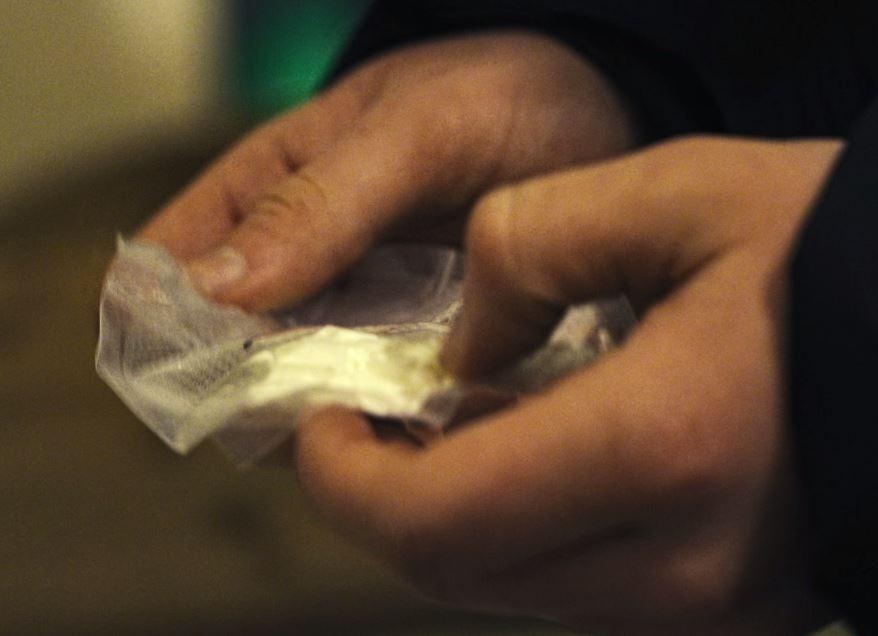 It can only be accessed using special browsers and has harboured a thriving trade in illegal goods like hard drugs.

One drug user filmed for the documentary is shown scrolling through more than 50 web pages offering cocaine at prices up to a third cheaper than the street rate.

He says: "So you go on to the website and yea, it's just like ordering off any online site.

"You can just search for whatever you want, so 'cocaine', and these are all the vendors — there's 56 pages just for coke." 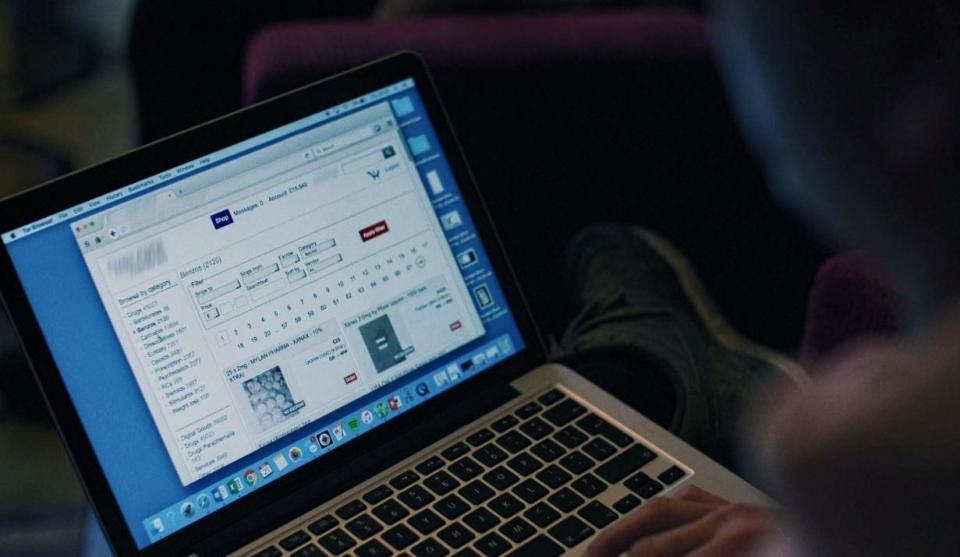 The student adds: "Street dealers can be quite ropey and unreliable, whereas with this it just seems a lot more professional.

"The drugs are normally quite a lot better. You actually get what you pay for.

"And you'll get a full gram, and it's a lot stronger so it'll last you longer as well."

Vendors even get star ratings to show customers their reliability in shipping their illicit gear. 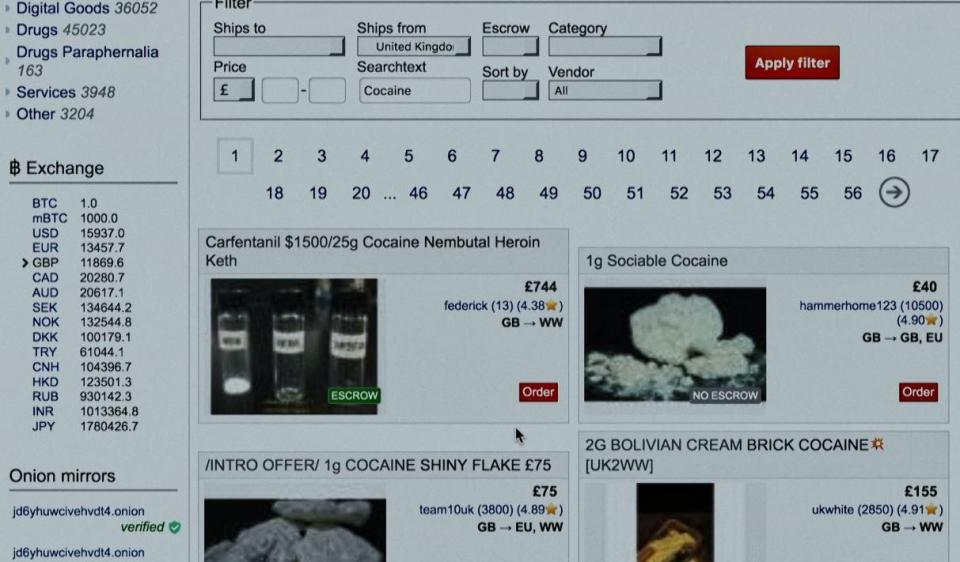 Explaining how sellers use "decoys" to trick authorities when shipping their drugs, journalist Mike Power says: "These guys are expert smugglers."

He adds: "The way that dealers actually make it safe for people to receive it through their letter box is that they will use various sort of decoys.

"They'll use various packaging methods and alcohol rubs so that it doesn't smell of anything.

"The packages are normally small low-profile letters that can be put through any letter box in the land."

A Royal Mail spokesperson said: "Royal Mail understands the tremendous harm that illegal drugs cause in the community.

"We work closely on the ground with law enforcement agencies, including the police for domestic mail and with Border Force for international mail.

"We support these agencies to stop the carriage and delivery of illegal drugs that are ordered on the Dark Web.

"Border Force postal command personnel are stationed at our major international operations and work to prevent the smuggling of illicit drugs through the postal system.

"There is X-ray screening and sniffer dog deployment to identify suspicious items.

"Border Force works closely with other law enforcement agencies to bring to justice smugglers who cause untold misery to many communities in the UK, and our support helps them achieve this.

"We also encourage our postmen and women to report to their managers any suspicious items which we then promptly refer to the authorities.

"In the past year, our staff made more than 800 reports to law enforcement agencies around suspected drugs in the post."