The punchy pet found fame last year when the Sun Online showed a video of her chasing off an 11ft saltwater crocodile in Australia's Northern Territory. 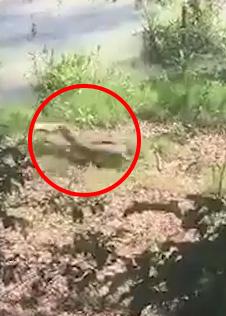 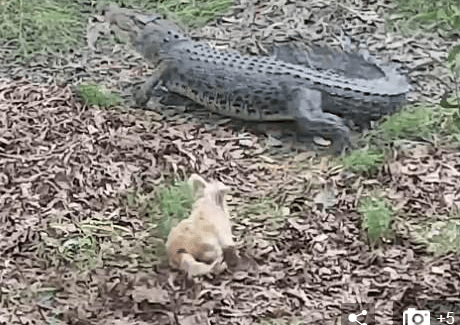 However, in the dog's most recent – and final  – encounter she was tragically killed by one of the predators she has tormented for the last nine years.

The West Highland White Terrier cross was chasing another big "saltie" when it suddenly turned and grabbed the pet in its powerful jaws.

The croc is then seen disappearing into the waters with the ten-year-old mutt – real name Pippa –  clasped in its mouth. 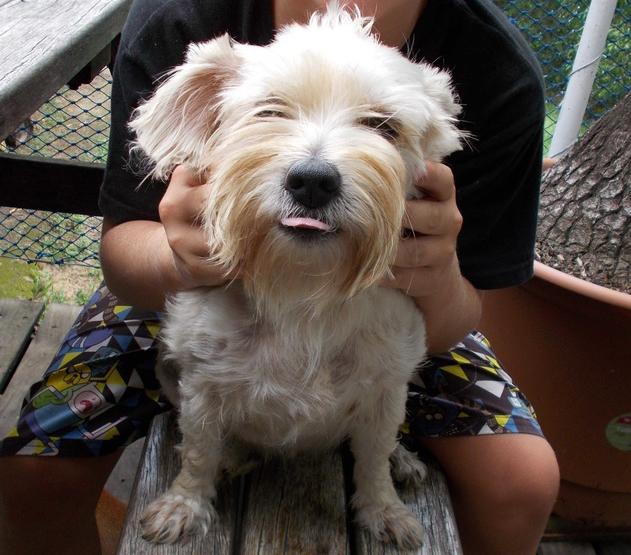 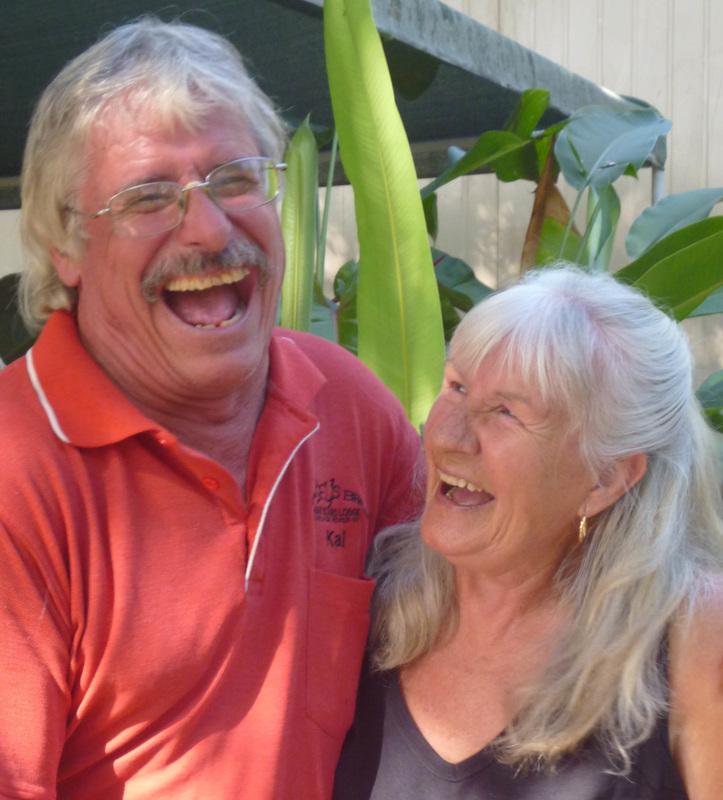 This time the courageous canine clearly bit off a lot more than she could chew while showing off for some tourists.

Mr Hansen told NT News: “It’s such a sad story and I’m feeling terrible about it still, but it’s not something I ever trained Dumb Blonde to do. She did things her way.”

Mr Hansen said he had held his little dog back for more than an hour before the tragic incident on Monday.

“We thought it would be safe as the croc had finished eating,” he said.

“Normally Pippa would race down, go for the tail and the croc would just go into the river. She’s done it for nine years. That day she had already chased her back down into the water once.

“This time she went very close to the head straight away which was, yeah, not very smart. It’s really sad.”