A MONSTER mum set her daughter's hands on fire after wrapping them in straw to teach her a lesson after she stole sweets from a shop.

The girl, 6, was left hospitalised for her injuries as the mum was arrested for cruelty in Cochabamba, Bolivia. 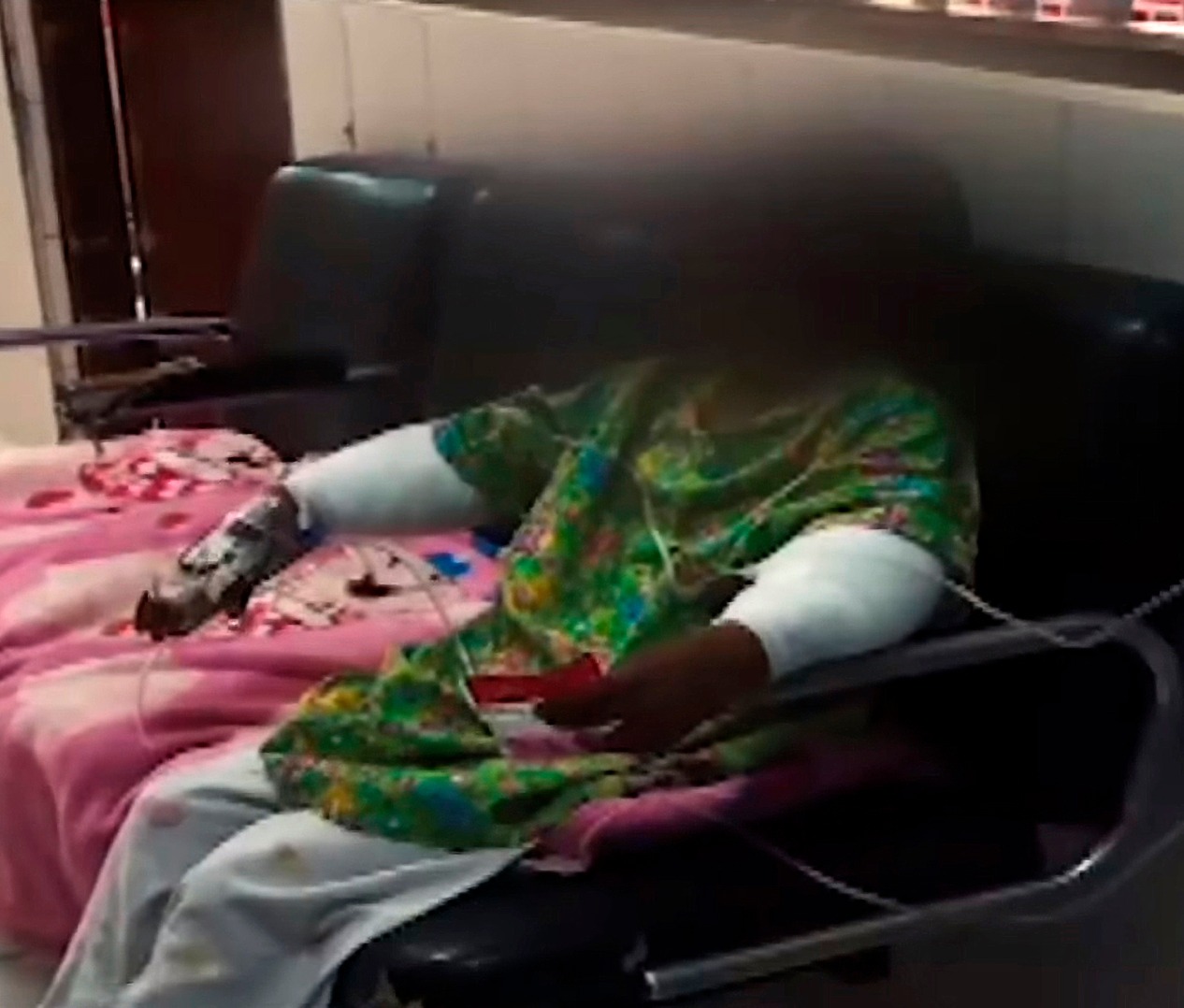 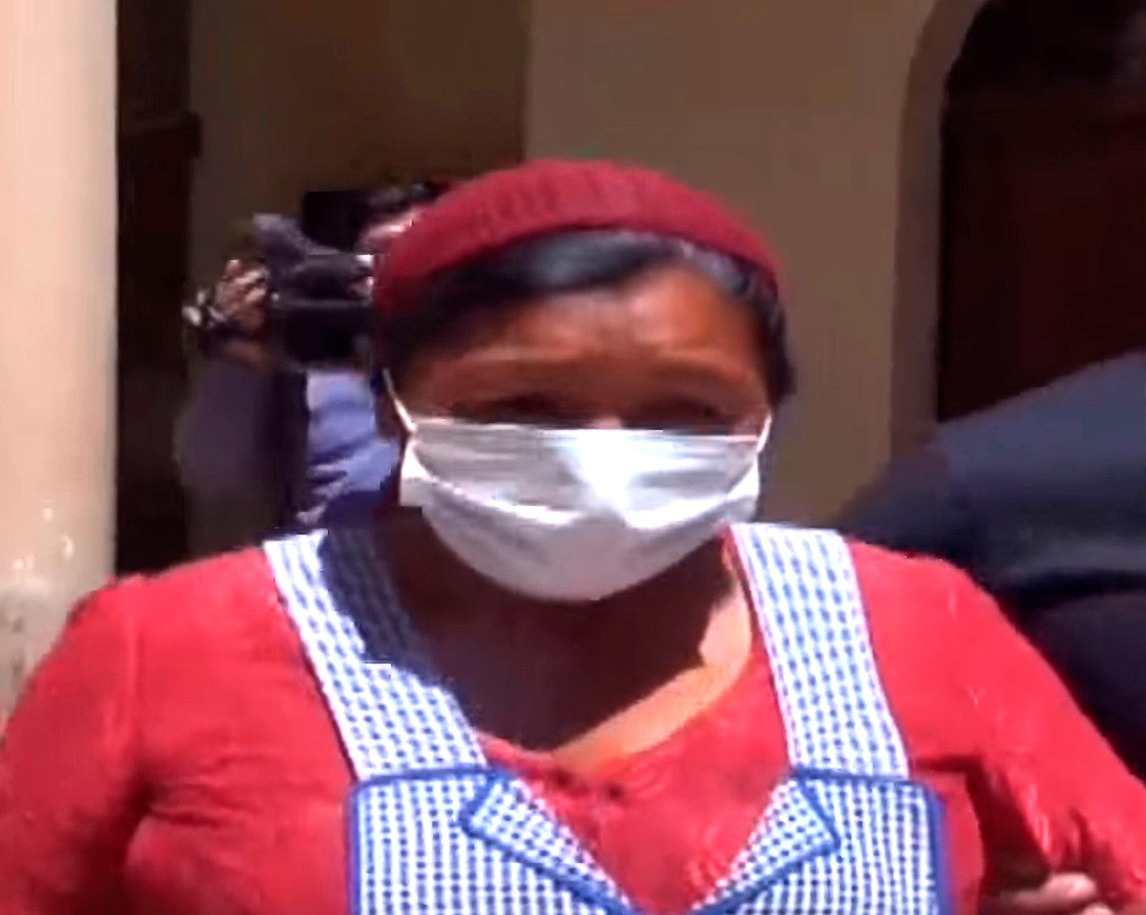 The young victim and her four-year-old sister angered their mum after they stole treats from a local shop.

According to reports, the mum-of-five also wanted to burn the younger tot’s hands but she managed to run away after what happened to her sister.

The injured child's mum and stepdad – who have not been named – have been detained by cops.

However, the 37-year-old woman was later released as she is six month pregnant.

The shop owner complained to the children’s parents after spotting them stealing sweets on CCTV.

Ruben Dario Lobaton, director of the Cochabamba Special Force Against Violence, said the mum "put her daughters lives at risk”.

He told Unitel: “The mum admitted that she tied straw to the arms of both girls as a punishment.

“She set the older sister’s hands alight and the youngest girl, realising what was going on, managed to escape.”

The six-year-old girl was badly injured with second degree burns injuries on her hands and up to her elbows.

She will need to undergo at least four surgeries to recover mobility in her lower arms and hands.

And she will also require treatment related to the potential psychological damage caused by the horrific punishment. 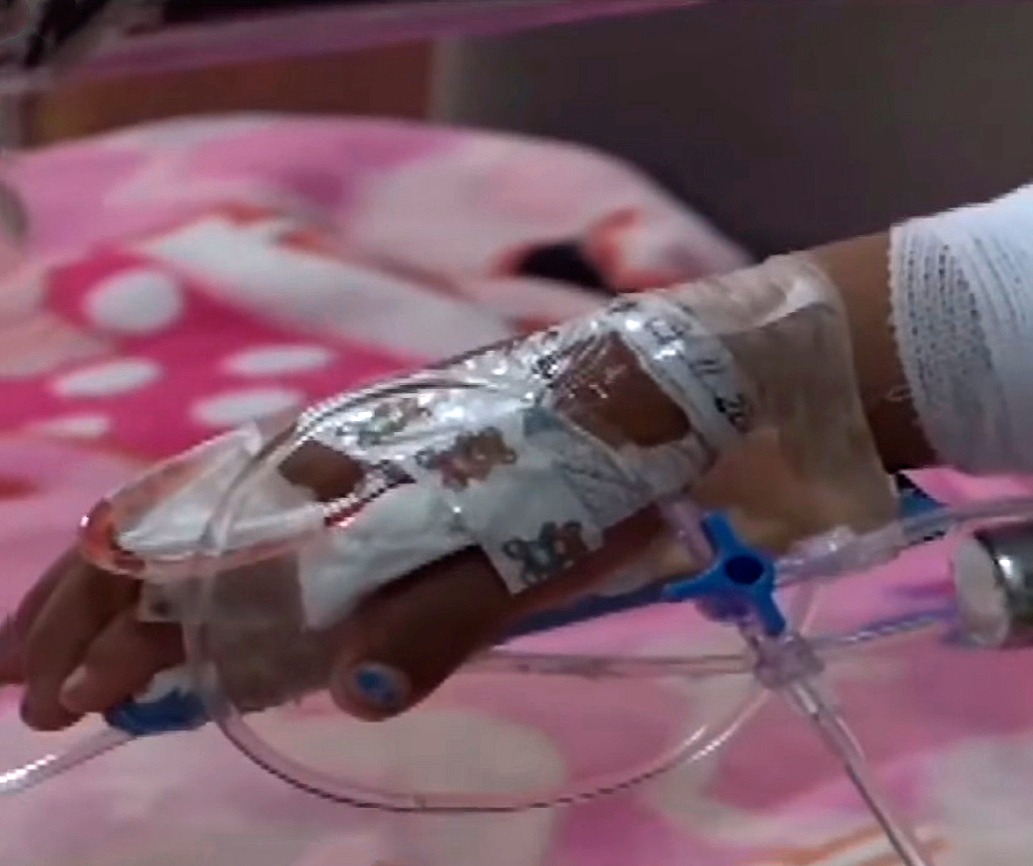 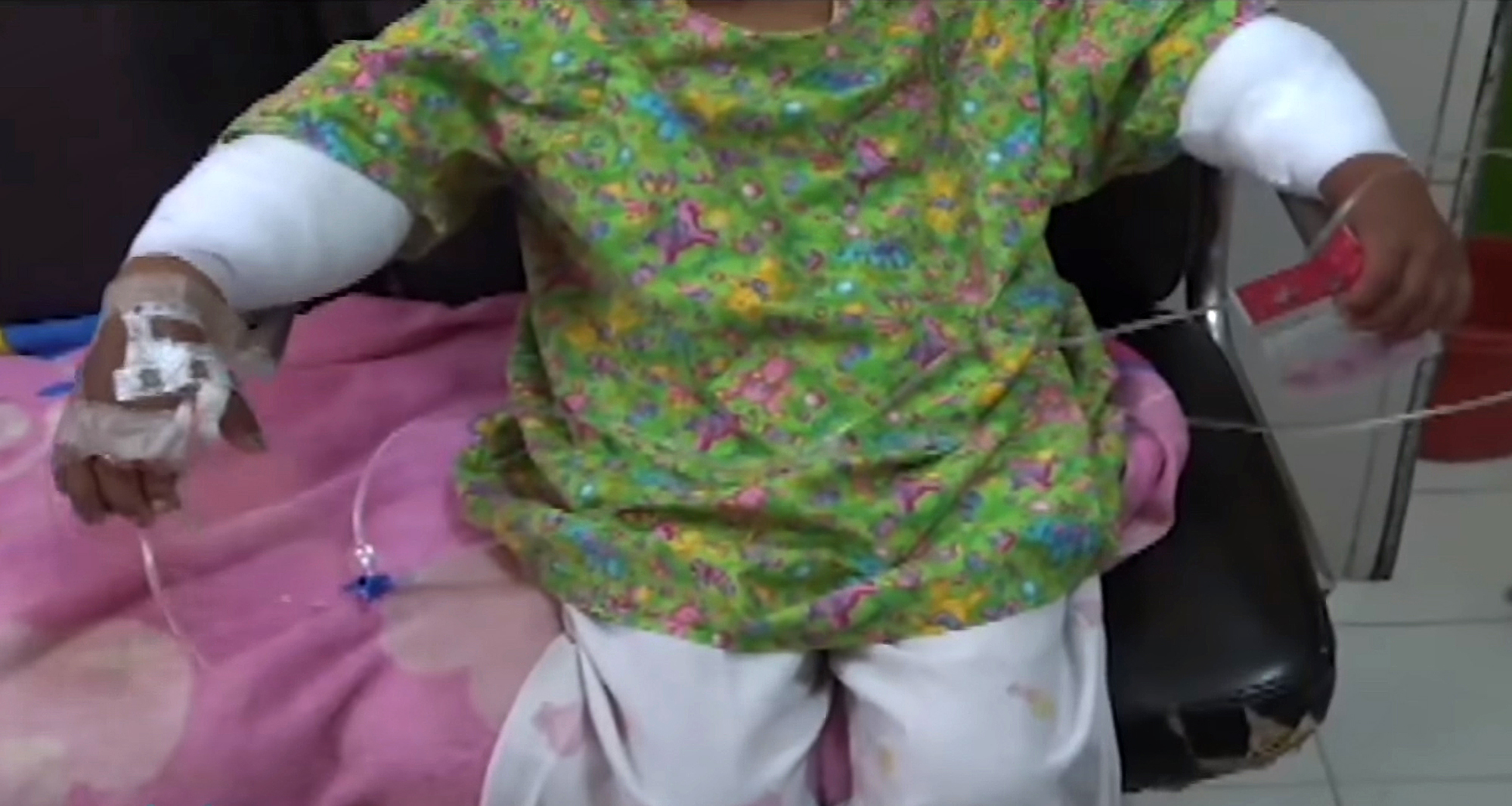 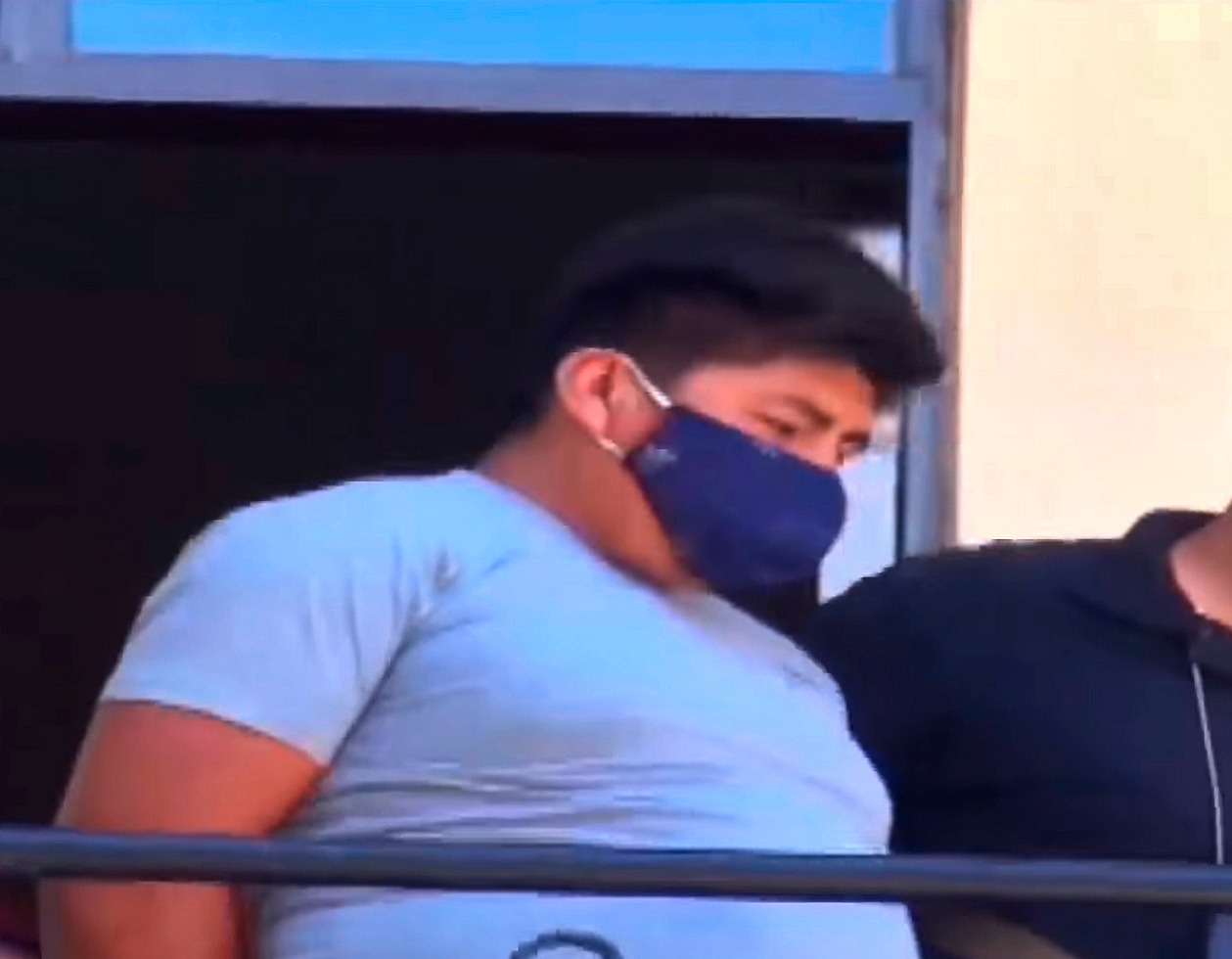 The mum said that she is sorry and that she only meant to teach the girls a lesson.

She said: "I am going to get my daughters back, I never thought it would go this far because I only wanted them to be scared, nothing else.

"My commitment is to be with my five kids, working and caring for them."

Doctors warned that the little girl's recovery process might last several months or even a year and there may be long term consequences.

Her younger sister is under the care of social workers.

The judge ordered that the six-month pregnant mother must wait until she gives birth before standing trial.

The 32-year-old stepfather was arrested for being an accomplice as he witnessed the torture and did nothing to stop the mum.

He has been sent to preventive prison as the investigation continues.