A MONSTER who shot his girlfriend leaving her permanently disabled has been freed from prison after she told court officials she forgives him in Turkey.

Mutlu Bilvar, 27, who lives in the district of Konak in the Turkish city of Izmir, married Dogukan Bilvar, 29, after they were introduced by a mutual friend. 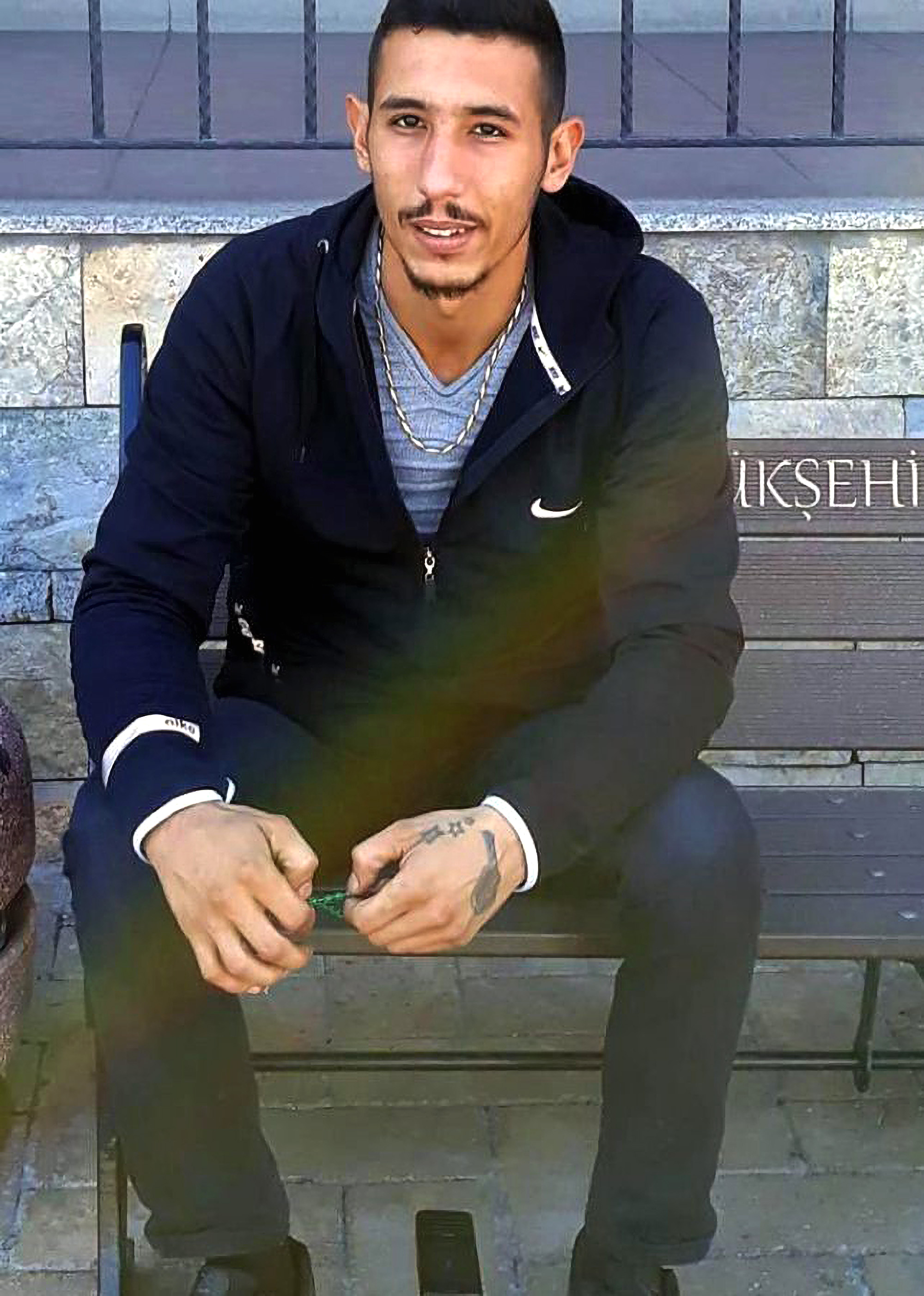 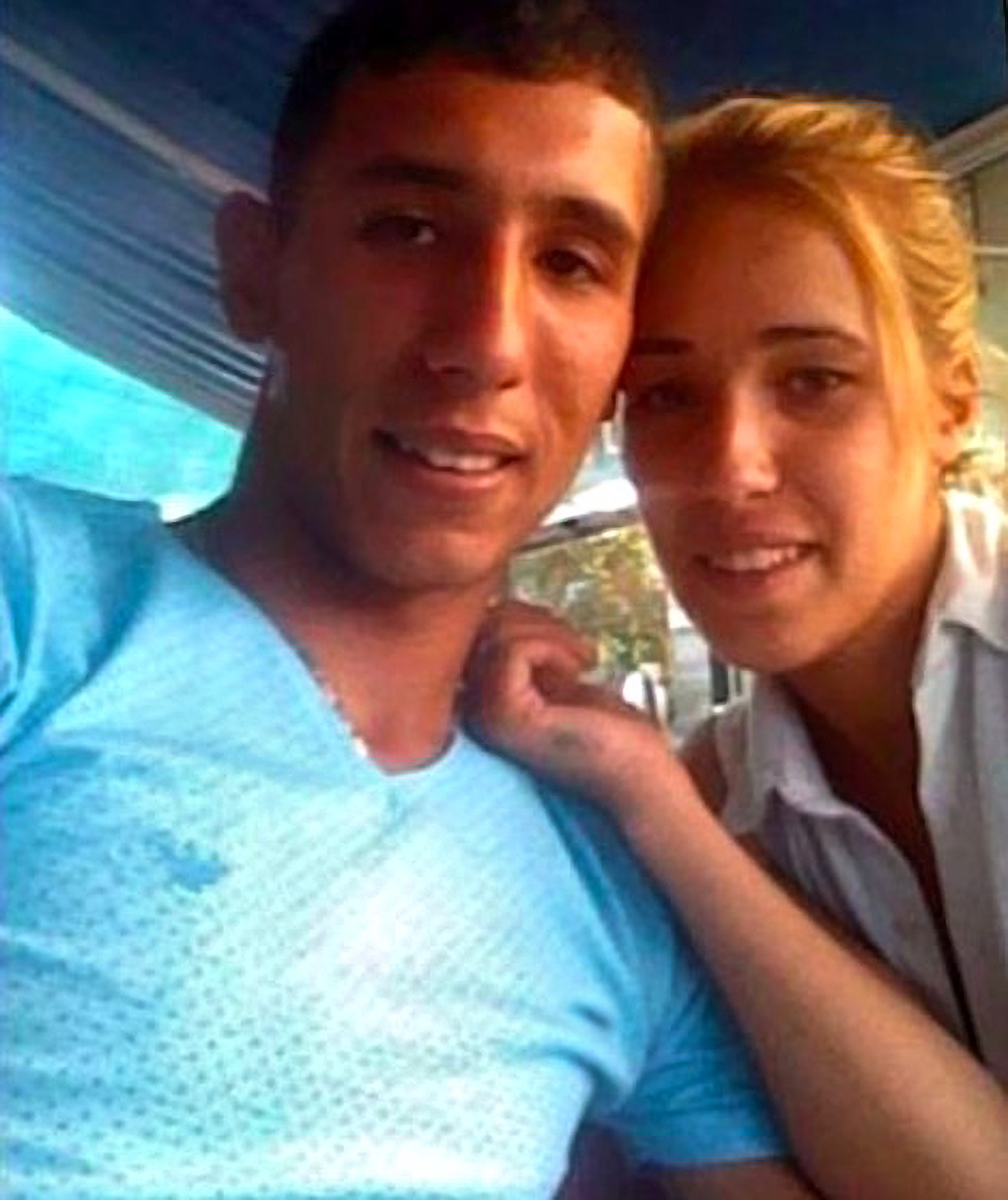 Her family had been against the relationship, but the young woman went ahead with it anyway and the couple had two children.

Things were going well until Dogukan suddenly started to become increasingly aggressive and violent, beginning with regular beatings, insults, and threats to his wife’s life.

During one attack in April 2018, he took out a knife and stabbed her in nine places, according to local media.

After the seriously-injured woman recovered, she decided to end the marriage.

She filed a complaint with police, switched off her phone so he could not reach, and took shelter in the house of a friend.

However, in May 2019, Bilvar found the house where his wife was hiding in Konak. He smashed his way through the front door, and chased after her as she tried to flee to the back garden.

He reportedly shot her in the leg and caught up with the injured woman where he tried to finish her off with a final shot, but the gun jammed, allowing her to get back on her feet and escape over a garden wall.

The suspect was arrested, and charged over the attempted murder.

Meanwhile, the victim was left permanently disabled despite surgery on her leg.

After filing another complaint with police, she said she was afraid he would kill her if he was ever released from custody.

She added that he had also been sending threats from prison.

She told local media: "I will never stay under the same roof with that monster again. I'm afraid of dying. I want to change my identity and live in another city. I do not want my name to be in the media as a murder victim."

However, the mother-of-two has now changed her mind and forgiven the husband who stabbed her nine times, shot her in the leg, left her disabled, and then continued to threaten her from his prison cell.

She even took her children to prison to visit him and withdrew all her complaints.

The young woman said, "I know many people will not understand, but he is the father of my children and he has apologised to me many times. I forgave him so he would not be sentenced to life imprisonment."

It is not yet known when Bilvar will be released from prison. 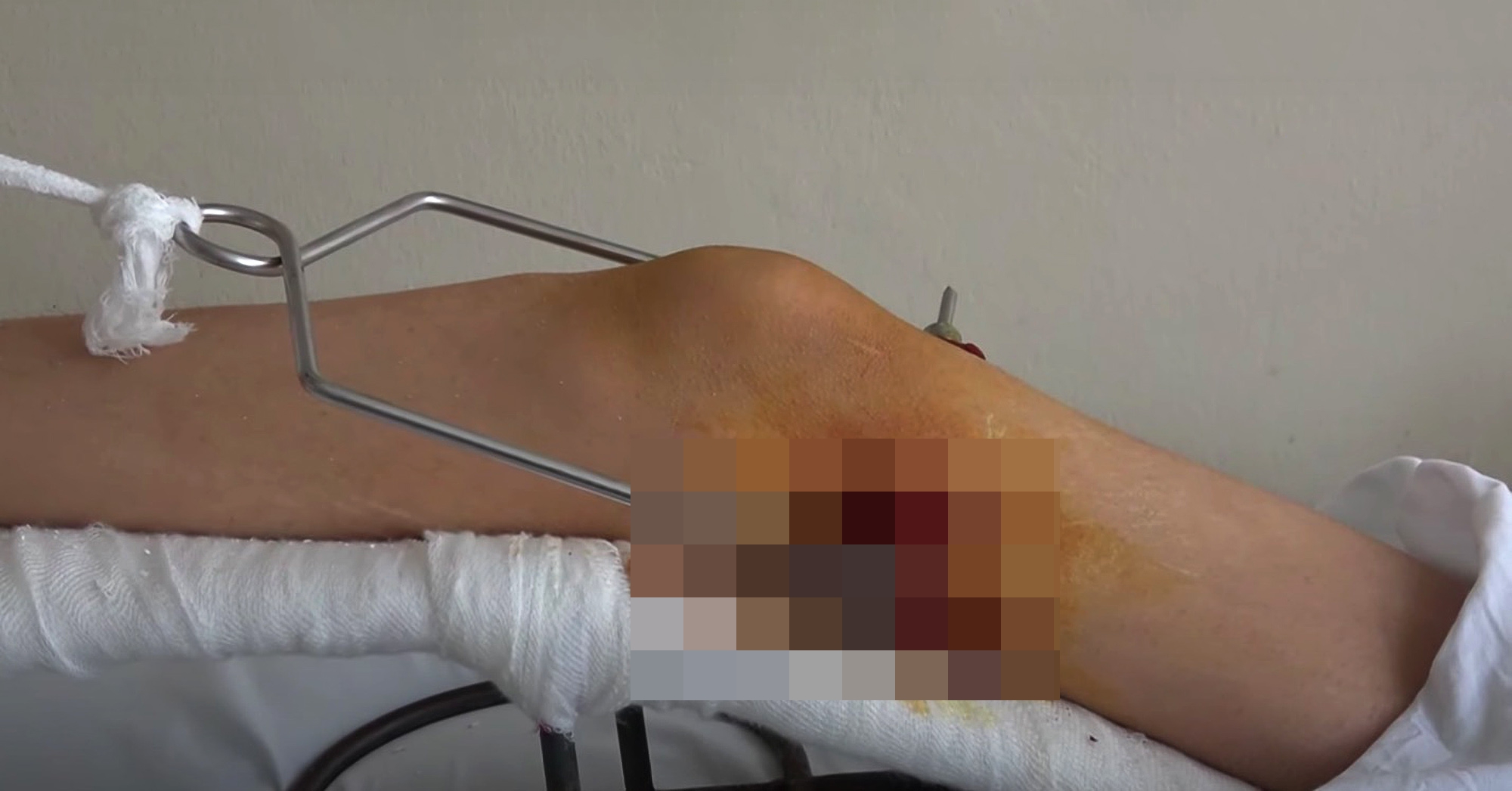 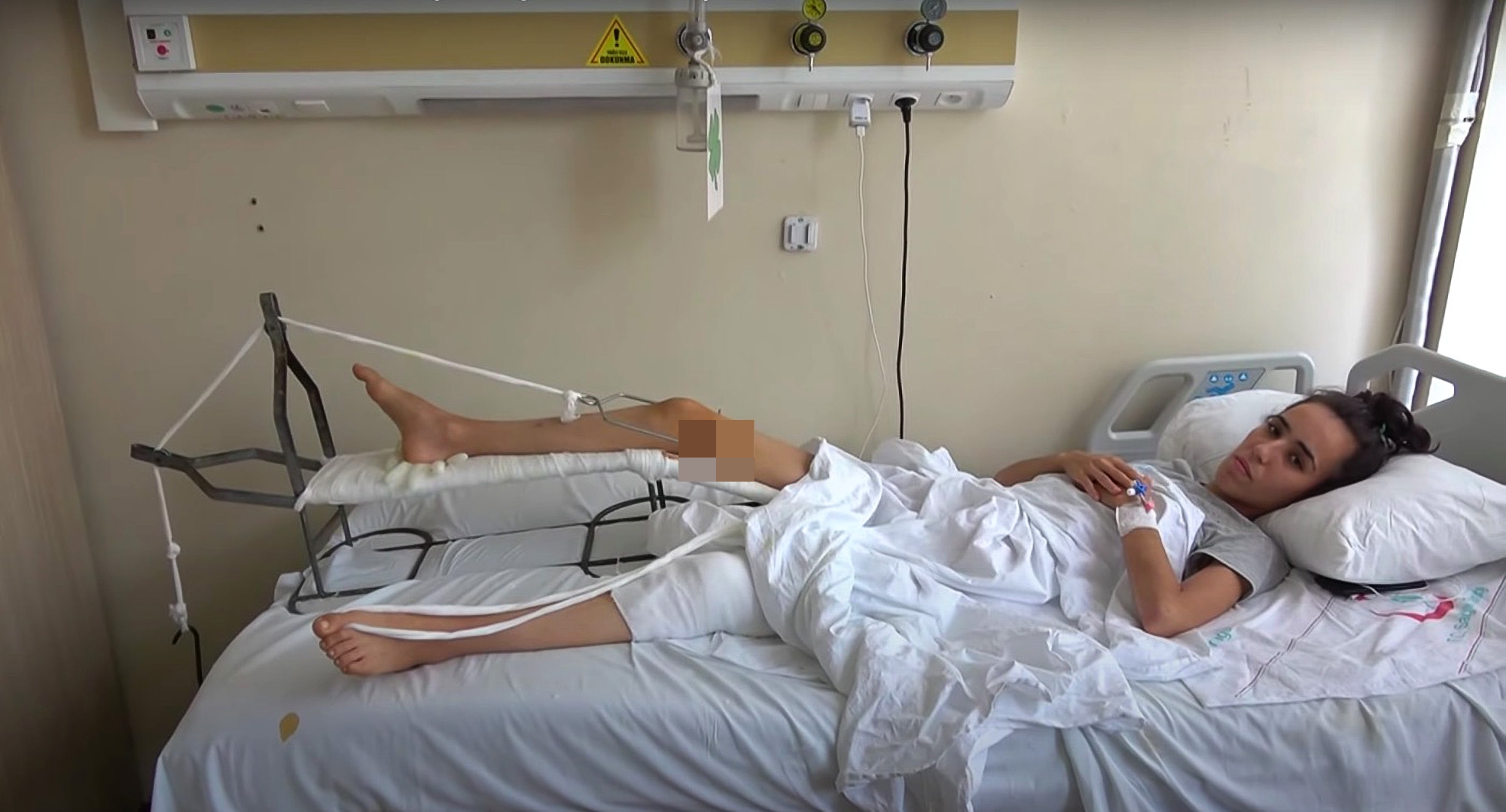 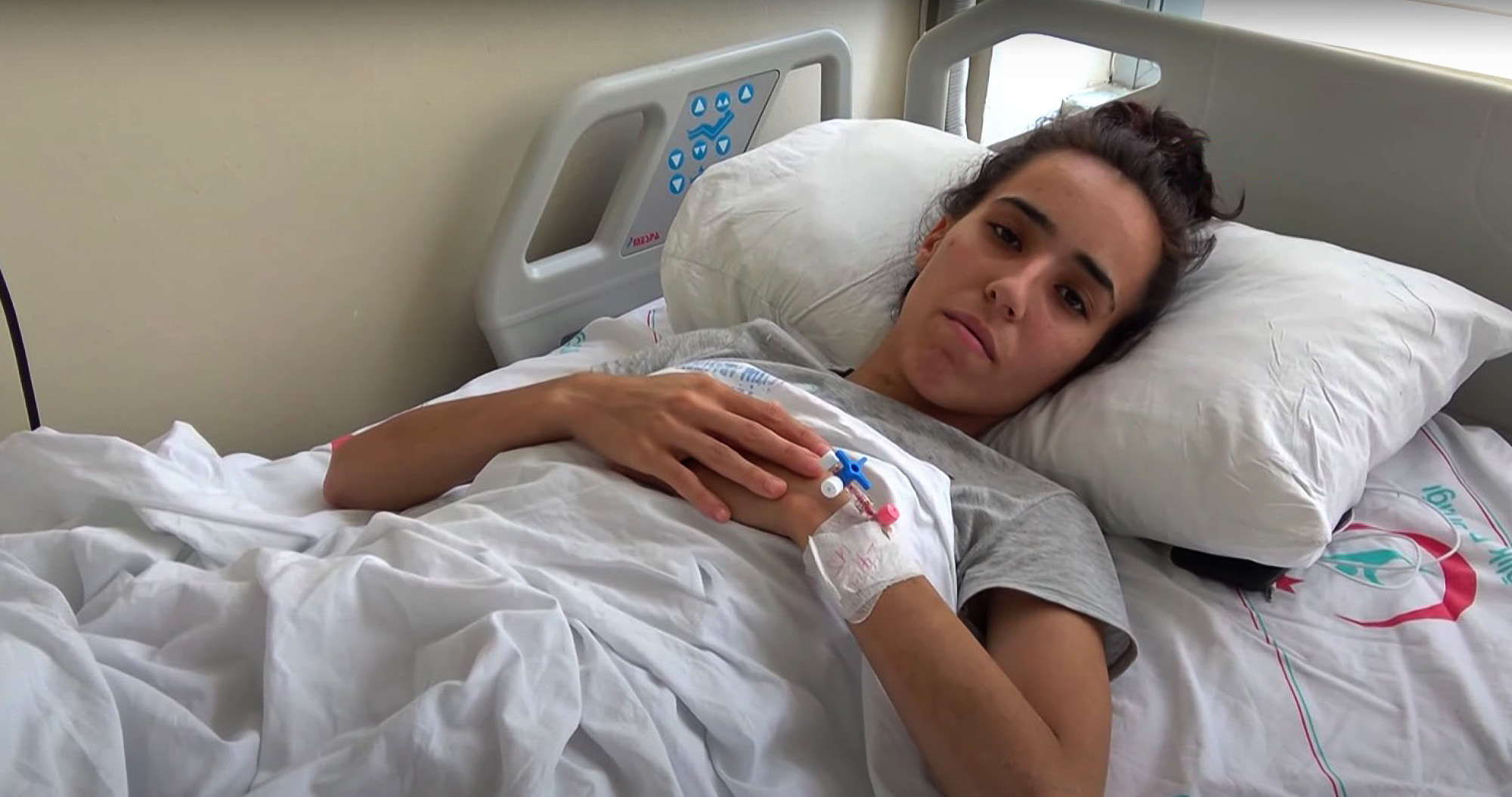