A MONSTER who had a crush on his distant cousin murdered her and tried to kill her entire family after she rejected his advances at a Christmas gathering in the Austrian Alps.

His victim – Eny Aguilar, 25 was living as an exchange student with her sister,her sister's husband and daughter in the Austrian village of Leonding. 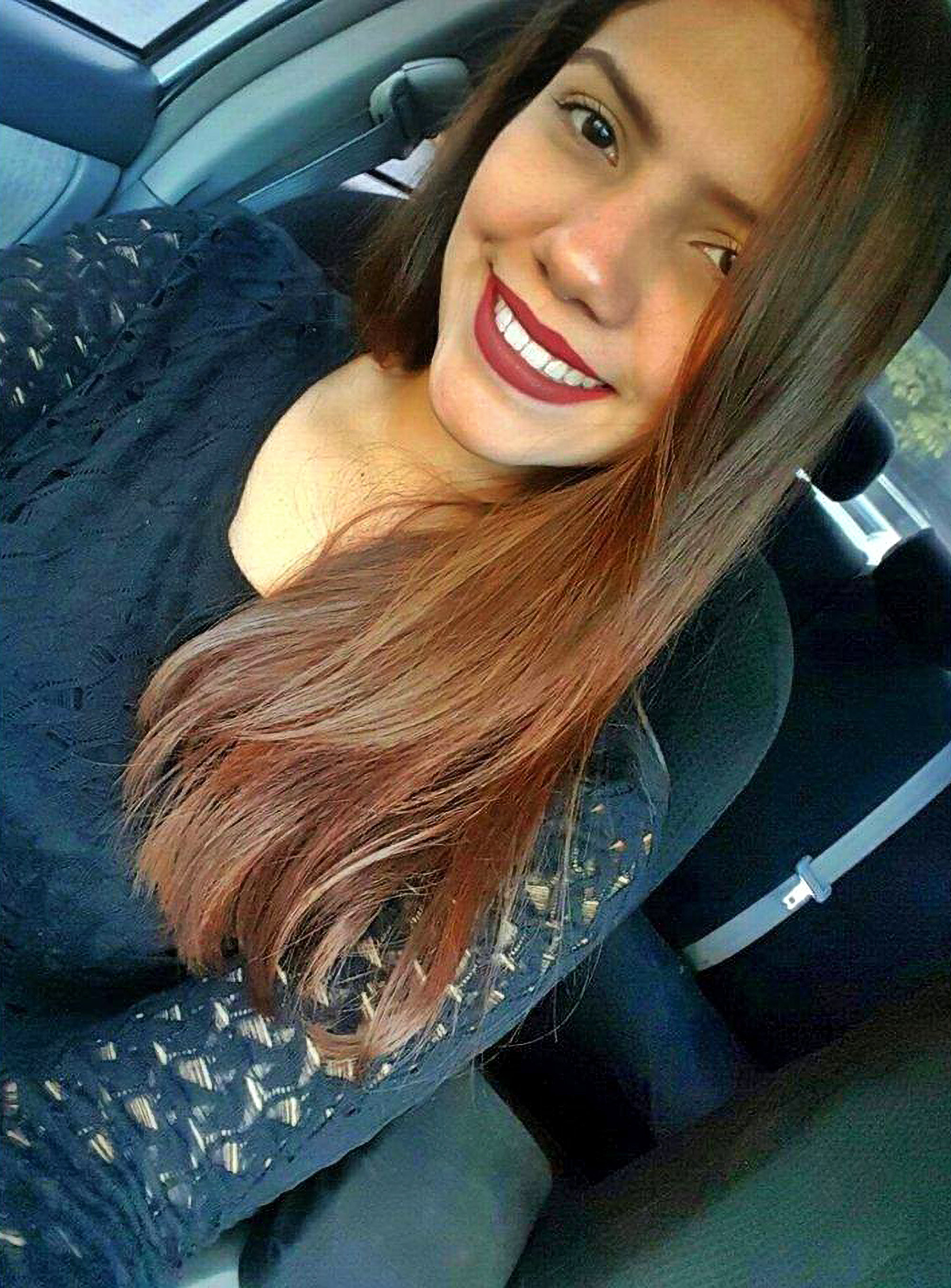 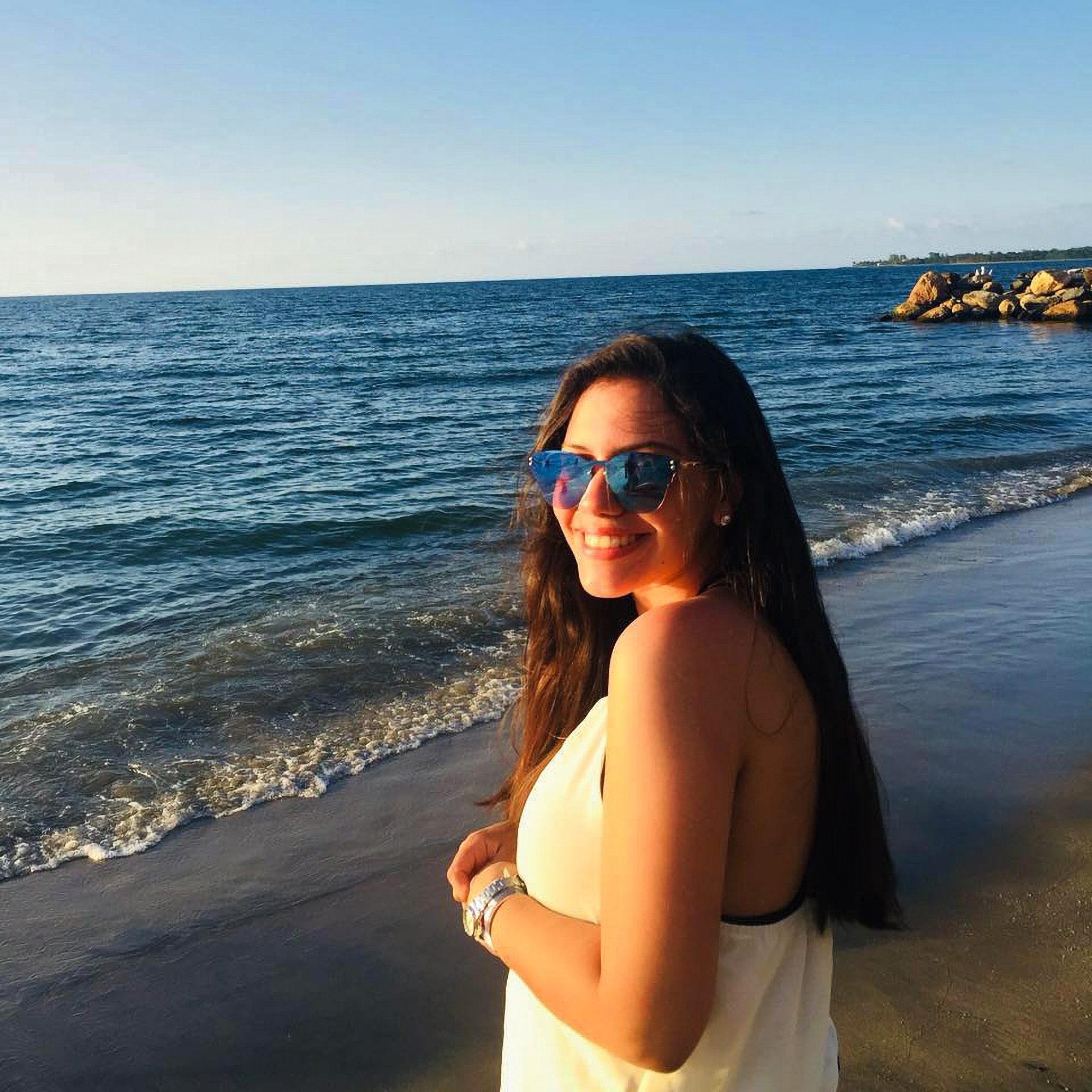 The two sisters are second cousins of the alleged killer and all three are originally from Honduras.

The family had been invited over to visit for the Christmas and New Year break and had fallen for his second cousin Eny, almost as soon as he arrived.

The 29-year-old suspect has been identified only by his first name Gabrielle N. due to local privacy laws.

She told him that she already had a boyfriend and was not interested in starting a new relationship.

After the rejection, he reportedly told police that he wanted to "move on", and that the only way to do that was to eradicate all traces of her and her family.

He told police that he had strangled her with his bare hands and then stabbed her repeatedly with a kitchen knife in the basement of the house.

Meanwhile, while the rest of the family enjoyed the holiday season break upstairs – unaware of the horrors unfolding beneath them. 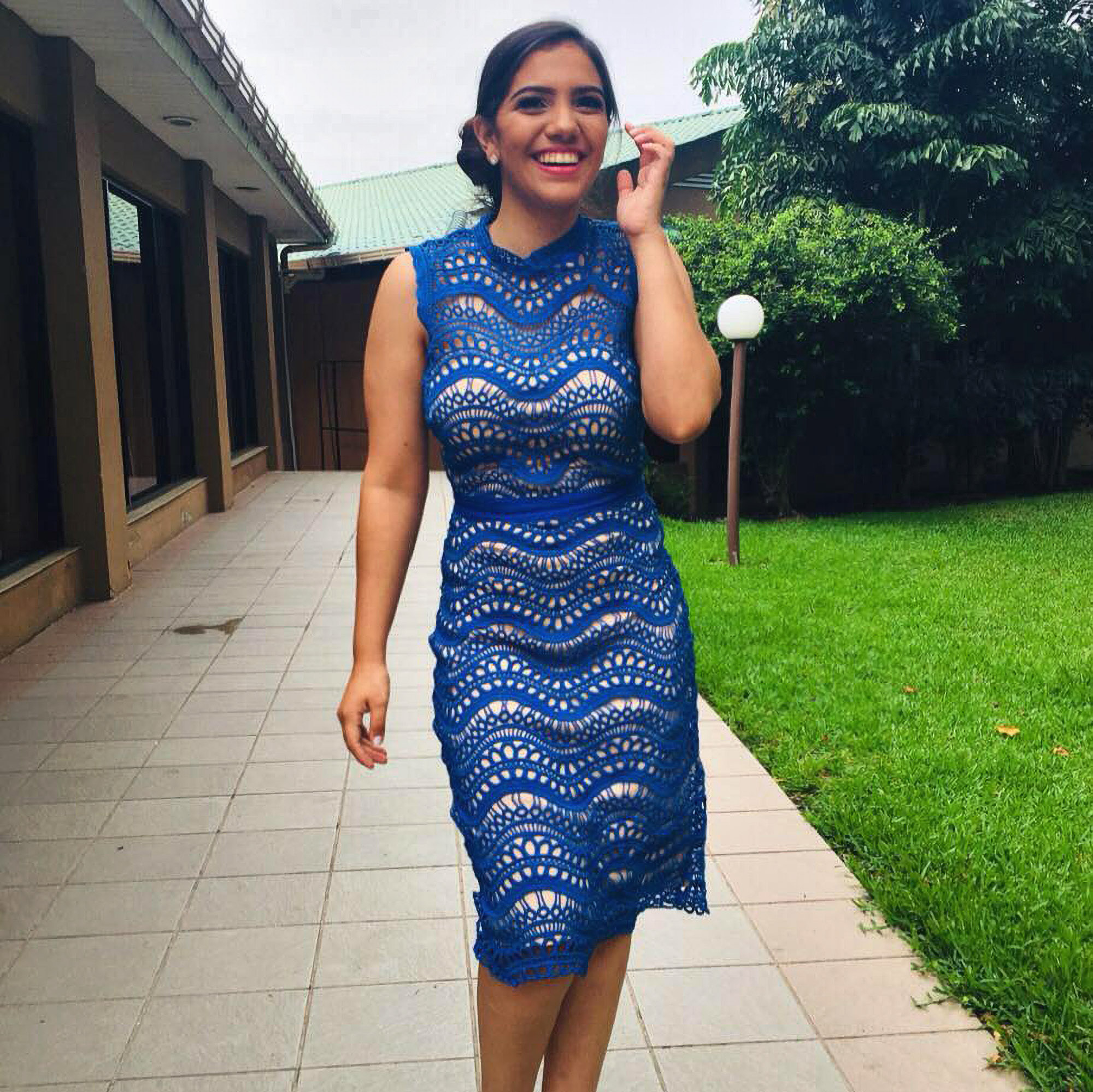 The victim's sister, as well as their eight-year-old daughter Lilli and her husband, were not aware of what happened, and his next victim was supposed to be the dead woman's sister.

When he lured her into the basement, he hit her over the head and then tried to strangle her.

But her husband heard the commotion and went downstairs where he managed to push the attacker away.

After seeing the two men fighting, his eight-year-old daughterrushed next door and raised the alarm along with his father, 78.

Together they managed to overpower him and tie him up with cable ties.

He remains in custody on charges of murder and attempted murder. 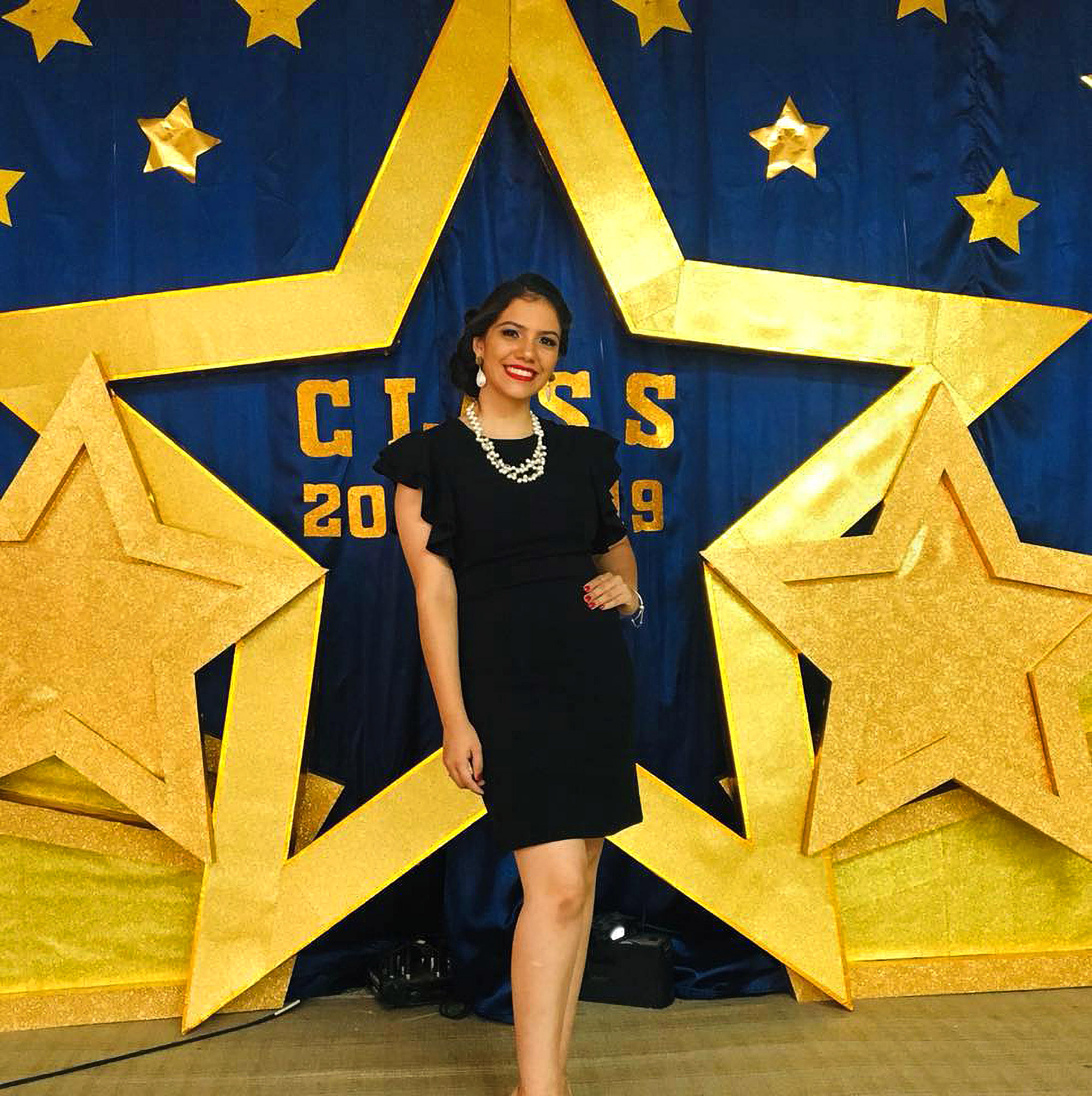 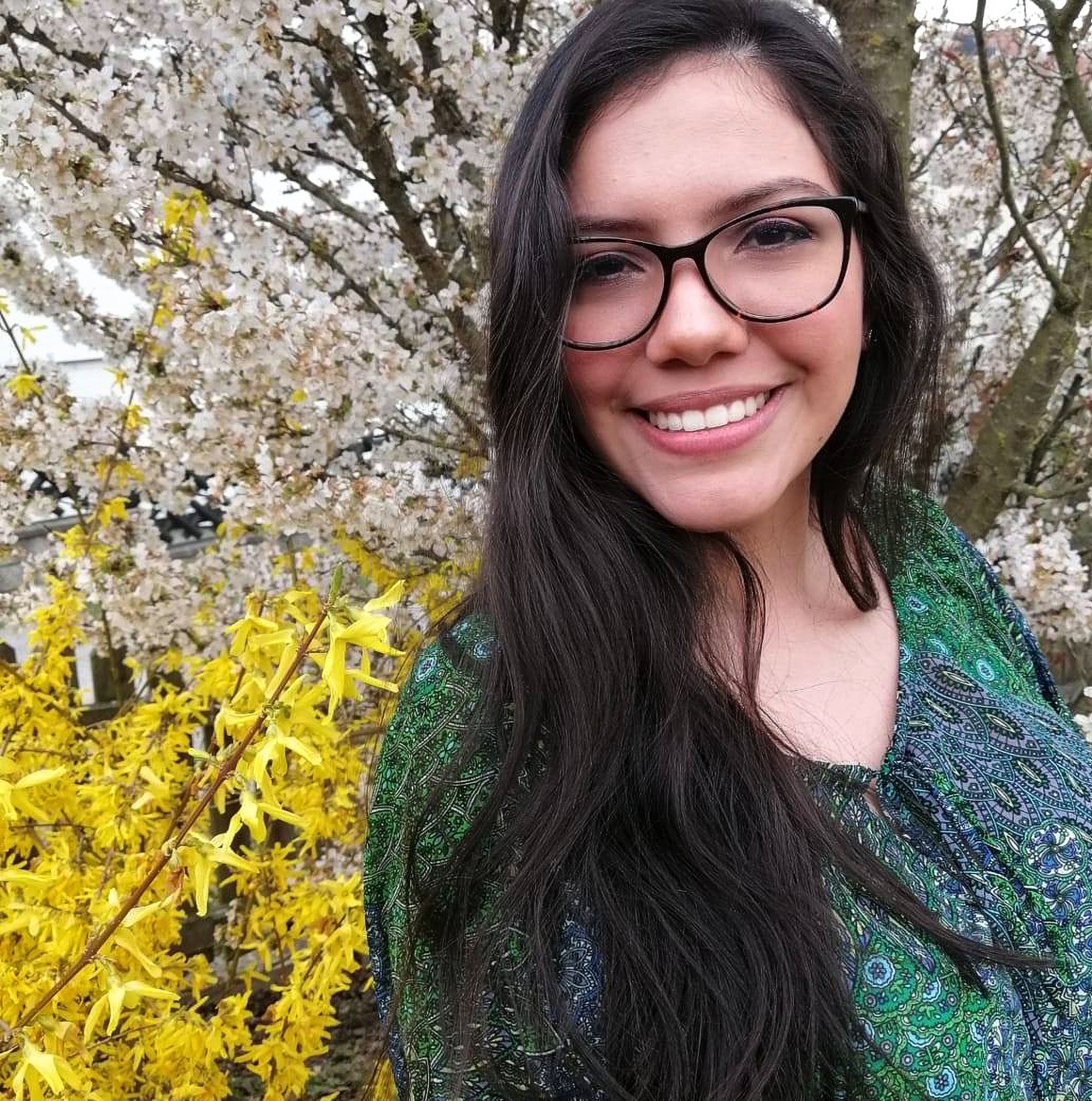