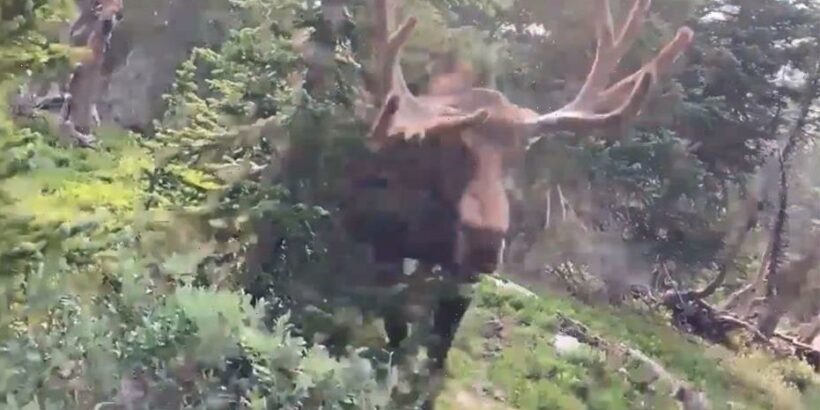 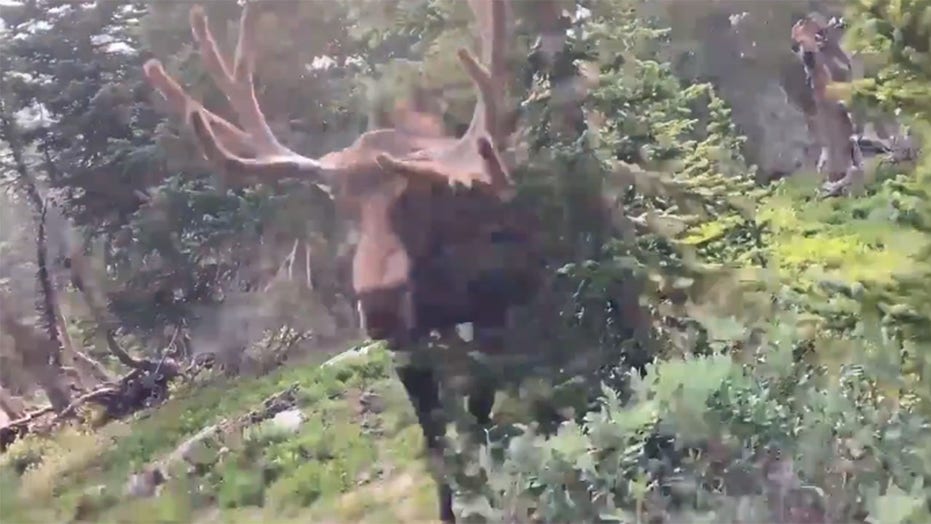 They’re quicker than they look.

The Colorado Parks and Wildlife Department tweeted out a video that shows a startling encounter between a park-goer and a wild moose. While the footage starts off peacefully, things quickly change.

The video appeared on the Colorado Parks and Wildlife North East Region (CPW NE) Twitter page. According to the post, a park-goer in Clear Creek County suddenly found themselves face-to-face with a bull moose.

The post is captioned, “This video is an example of being too close to a bull moose and how quickly they can decide to charge on you. It is from Clear Creek County. The individual just by chance came upon the bull walking along a willow bottom heading towards a lake.”

In a follow-up message, the CPW confirmed, “Thankfully no injuries occurred. This person managed to get behind a tree and the moose hit that.”

The CPW also linked to a video providing safety tips to help park-goers avoid getting “stomped” by moose.

According to the department, a moose showing laid–back ears, raised hairs on the neck or licking its snout is showing signs of aggression. It also recommends avoiding animals that are breathing belligerently and to be careful bringing pets (such as dogs) near wild moose.

If a moose does begin to charge, it’s recommended to try and get behind a large object, like a boulder or a tree.

While moose can often be tolerant of humans, even at close distances, that doesn’t mean that they won’t become aggressive. This is especially true when young calves are nearby or the moose is protecting a feeding area.