The reformed gangster said "war is coming" as he gave a chilling insight into how he nabbed phones and jewellery from terrified pedestrians during a reign of terror on the streets of the capital. 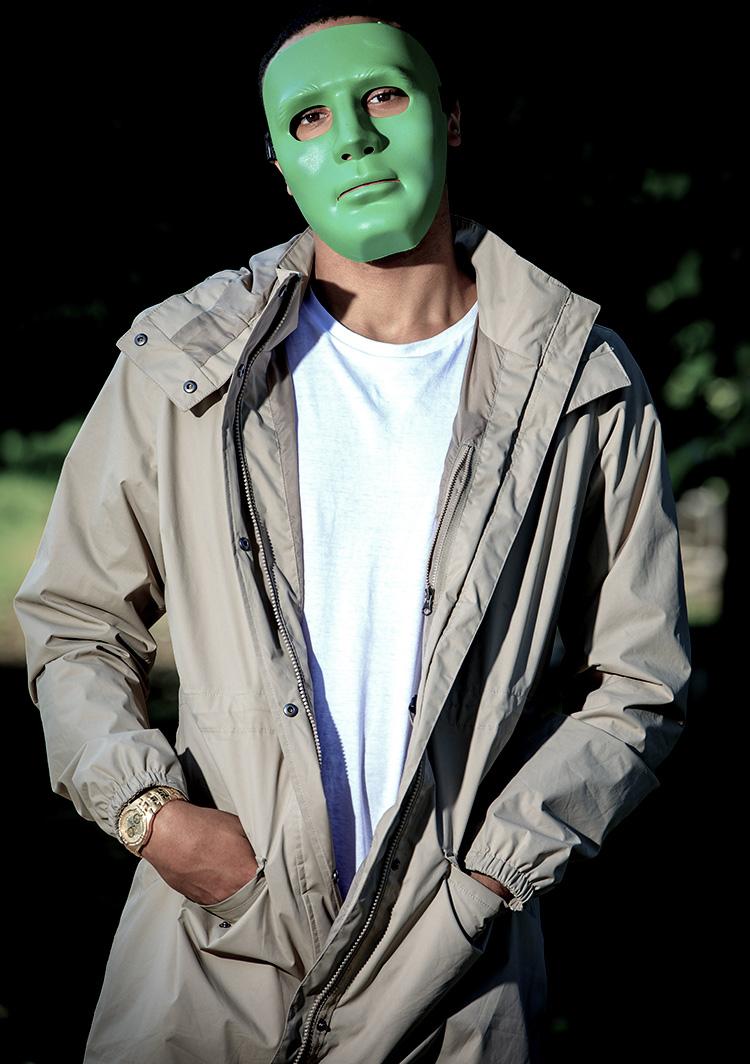 Lucas, who spoke to Sun Online with the help of a charity that works with reformed gang members, was jailed for his crimes and claims he is no longer carrying out moped muggings.

In a startling interview he:

But his words should serve as a warning to police chiefs and political leaders under pressure to get to grips with a rising tide of moped muggings and robberies in the capital.

The UK is currently in the grip of a street crime epidemic with more than 22,000 motorbike offences carried out in the capital alone last year – around 60 a day. 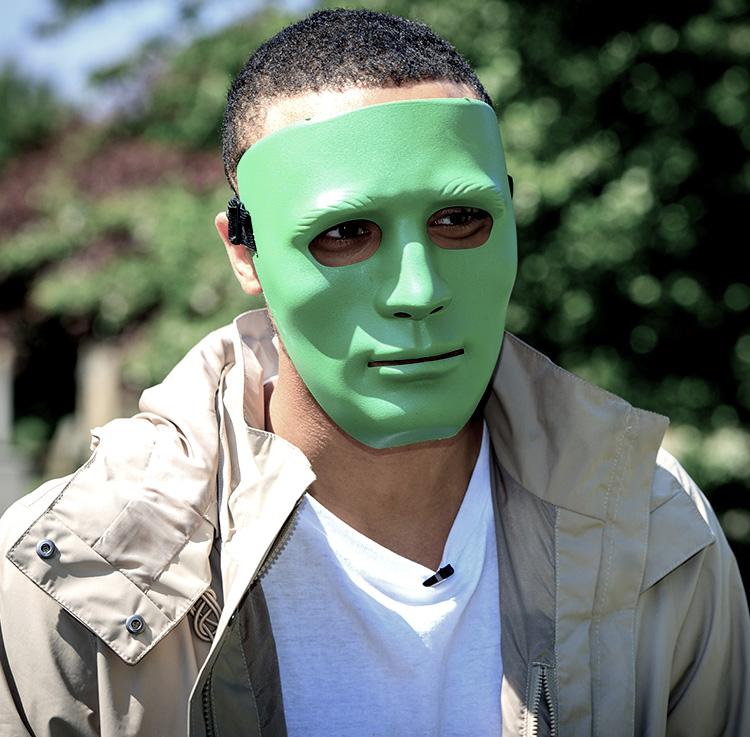 There are now fears the same yobs could have stabbed a driver with a zombie knife just three miles away on the North Circular Road two days earlier.

But peering out from his mask, brazen Lucas boasted about cops being powerless to catch moped yobs as it's "against the law".

"You can't stop someone on a moped, police can't stop us on a moped anyway. It's against the law, they have to leave us to drive off because if you do something you're going to lose your job.

"Because you're on a moped, it's not going to work, you'll kill us so you're just gonna have to leave us to drive – try and get the helicopter out or something." 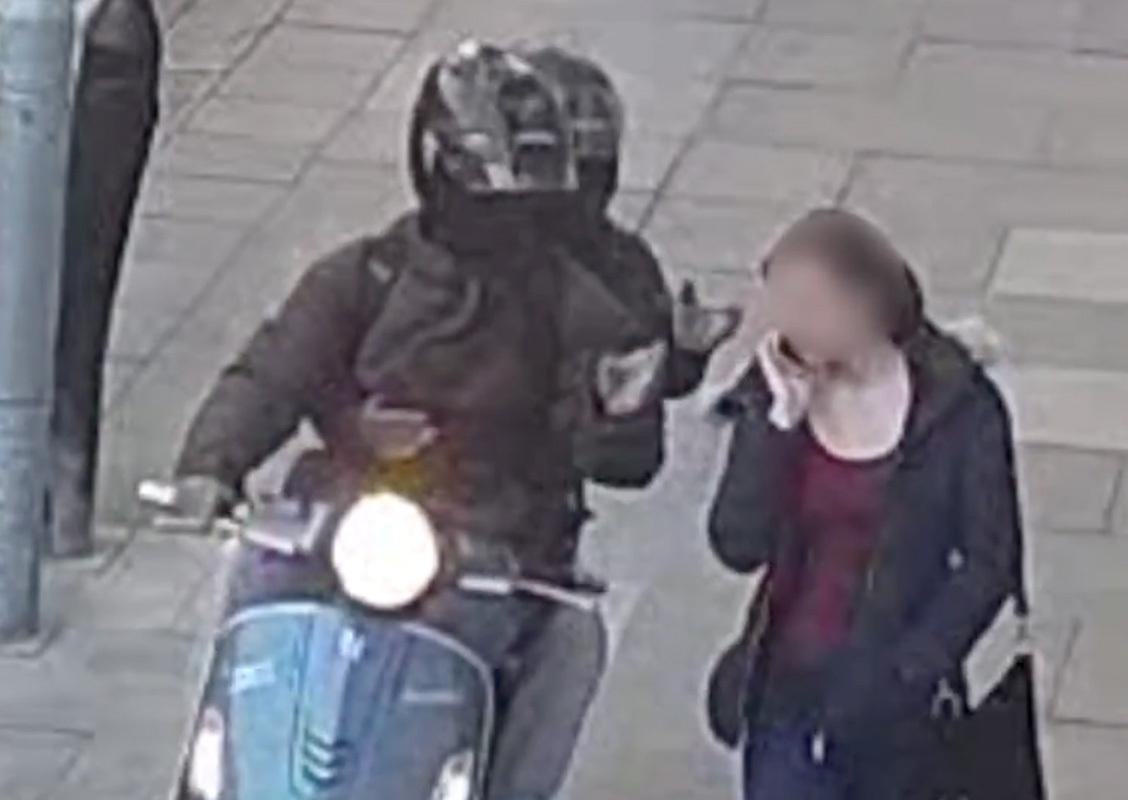 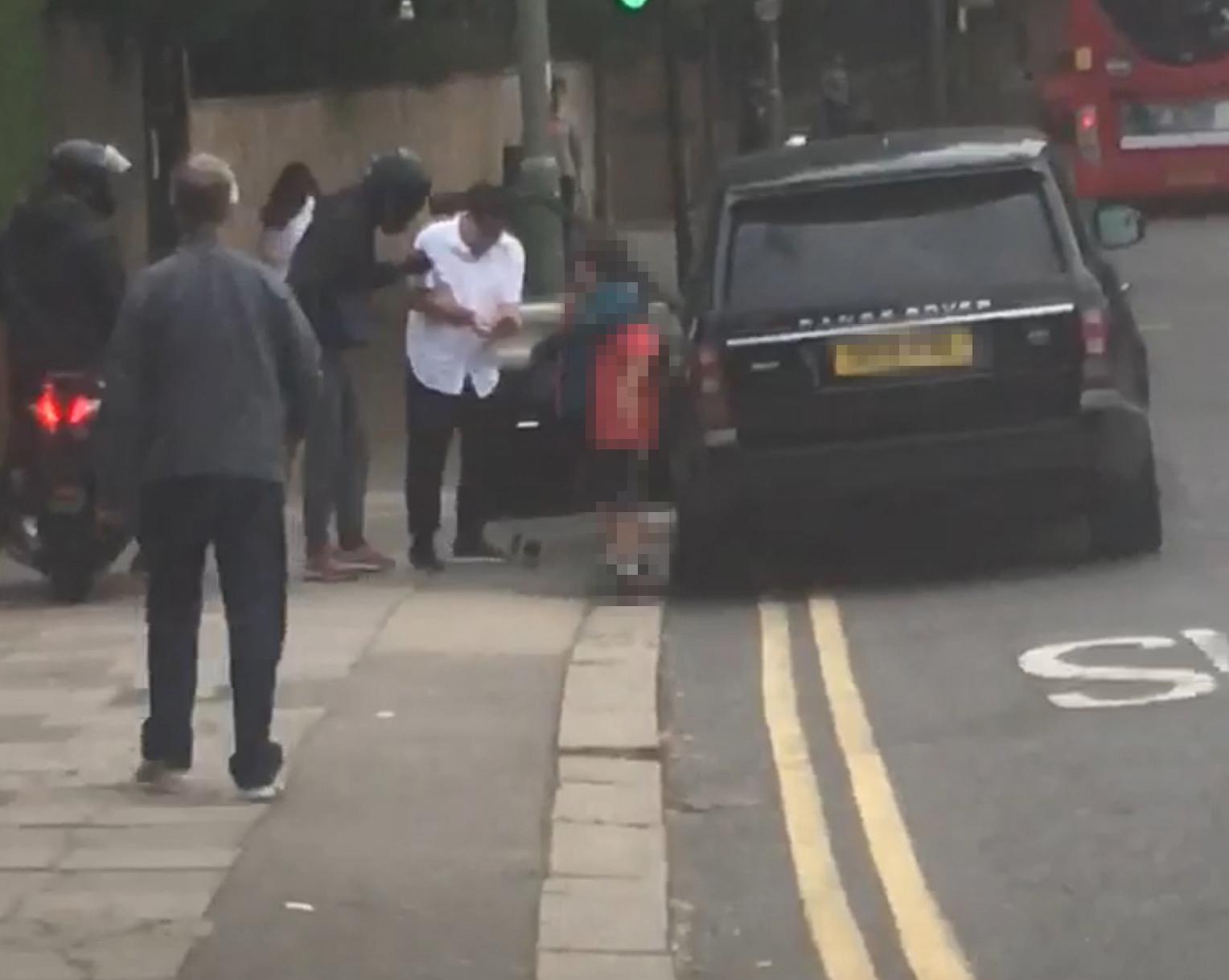 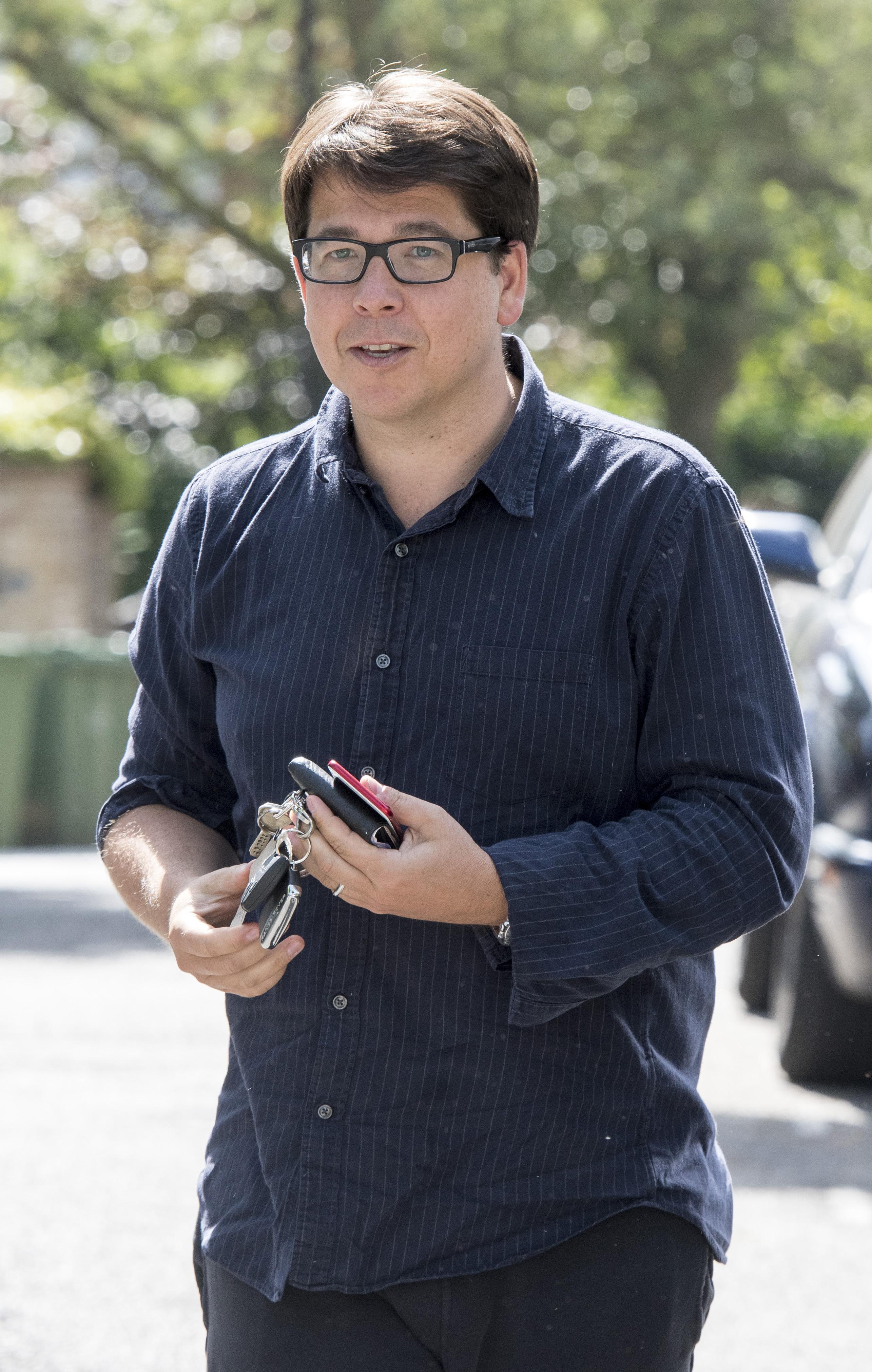 He added: "When [the police] started they had their time, now their time's over – their playtime is over.

Lucas first started moped mugging when he was just 13 after he was shown how to steal a bike as a way of making "easy money".

He then spent "many years" robbing from innocent bystanders across London while weaving through traffic to evade cops before he was eventually caught and jailed.

'It's terrifying when it happens' 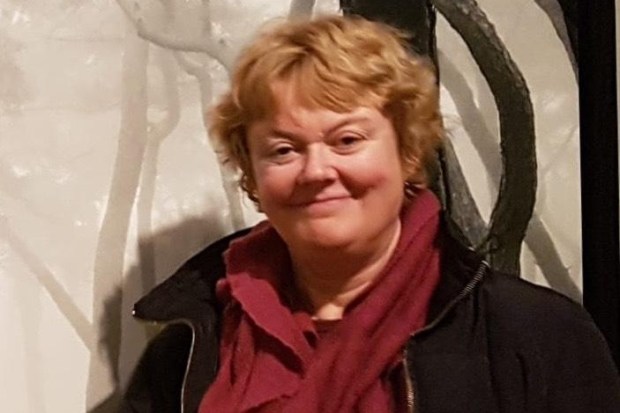 Here one victim tells how she was left feeling scared and vulnerable after being targeted for her phone, writes Tom Burrows.

Sara Lom, Chief Executive of the Tree Council, said: "It happened around Lincoln's Inn Fields in Holborn, outside a barrister's chambers.

"It was on a wide street, with a wide pavement. I was waiting for my husband, and I got my phone out to check an address when a moped came from behind me.

"The person grabbed my hand and took my phone and I started to scream as loudly as I could saying 'stop that moped!'

"But nobody was able to and I can't blame them. I remember running into the barrister's and shouting for help.

"I have to say, it was incredibly professional. If they put half as much effort into a real career as they did with this [criminal activity], they'd be a great success. It's a tragedy they don't.

"The police were very good and came very quickly. They said the guys are very professional and work between different authorities.

"When it happens to you, you just freeze. You can't believe it's happened. I was very angry, I wanted to do my best to stop them. Then afterwards you feel shaky.

"It makes you feel cautious.

"I think it's terrifying that moped crimes are on the increase, especially when there are knives involved, and when people are punched.

"It's also terrible when elderly people, or vulnerable people, are targeted."

But the former gangster told Sun Online he has "no remorse" for the crimes he carried out – and even tried justifying it because he didn't use a weapon.

And Lucas even laughed as he revealed how he would target the rich because they're insured, adding: "They're not gonna miss nothing. Love that."

The thief, who hid his identity with a crude Halloween mask, explained to our reporter he could take home £1,500 a day by stealing iPhones and jewellery.

He would travel across the capital targeting pedestrians before using his "connections" to sell on the stolen goods.

Describing how he would carry out a "snatch", Lucas said: "You have to observe the area you're gonna do your thing in. 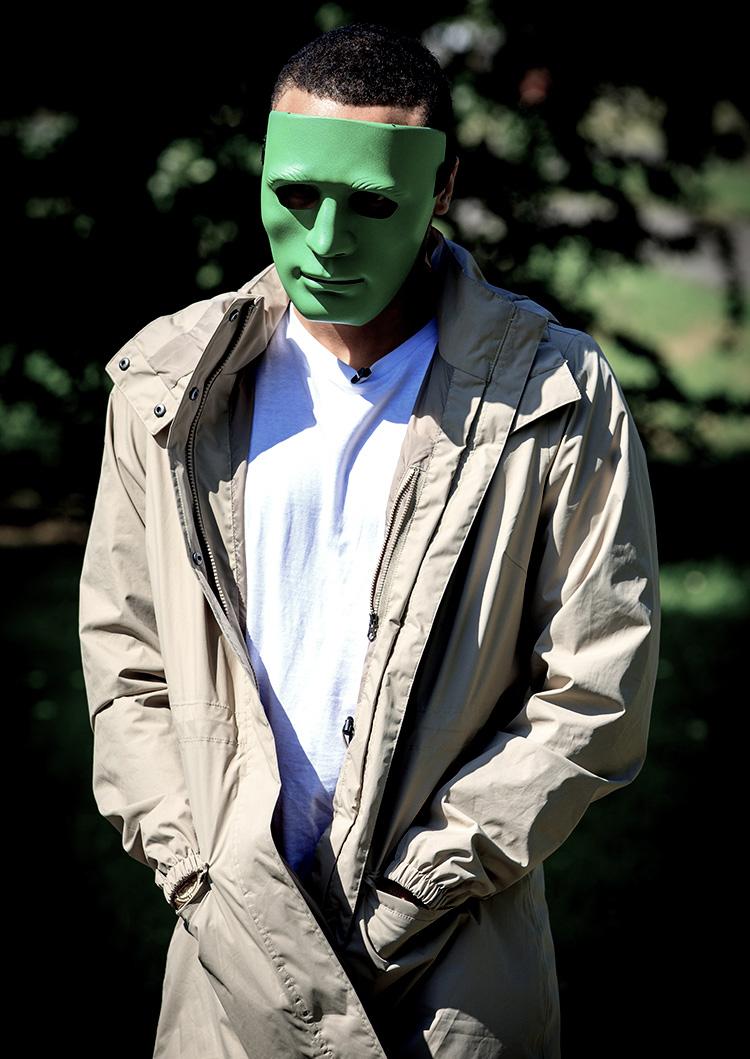 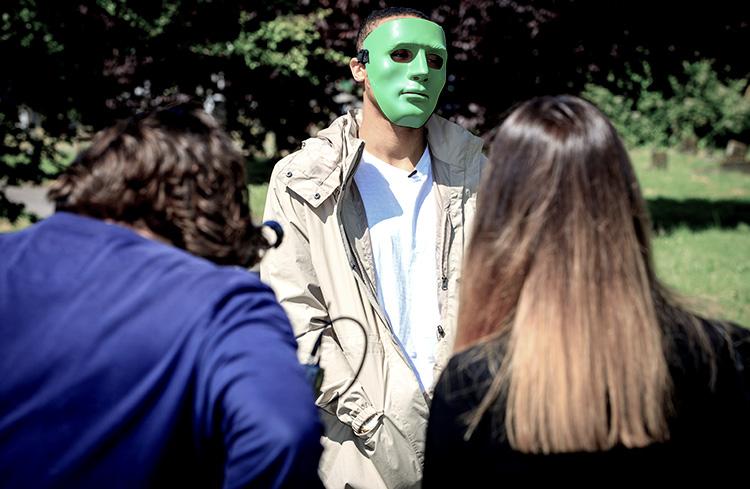 "You have to know where you wanna go, you're gonna want to know your roads, know your exits. You gotta know who it is, it could be anyone but you have to target your person.

"You gotta make sure you know the roads because when you do it, you can drive off straight away and take it from them without going on the pavement.

"It depends how wild you are. If you're wild, you can just drive on the pavement, take it, drive off. 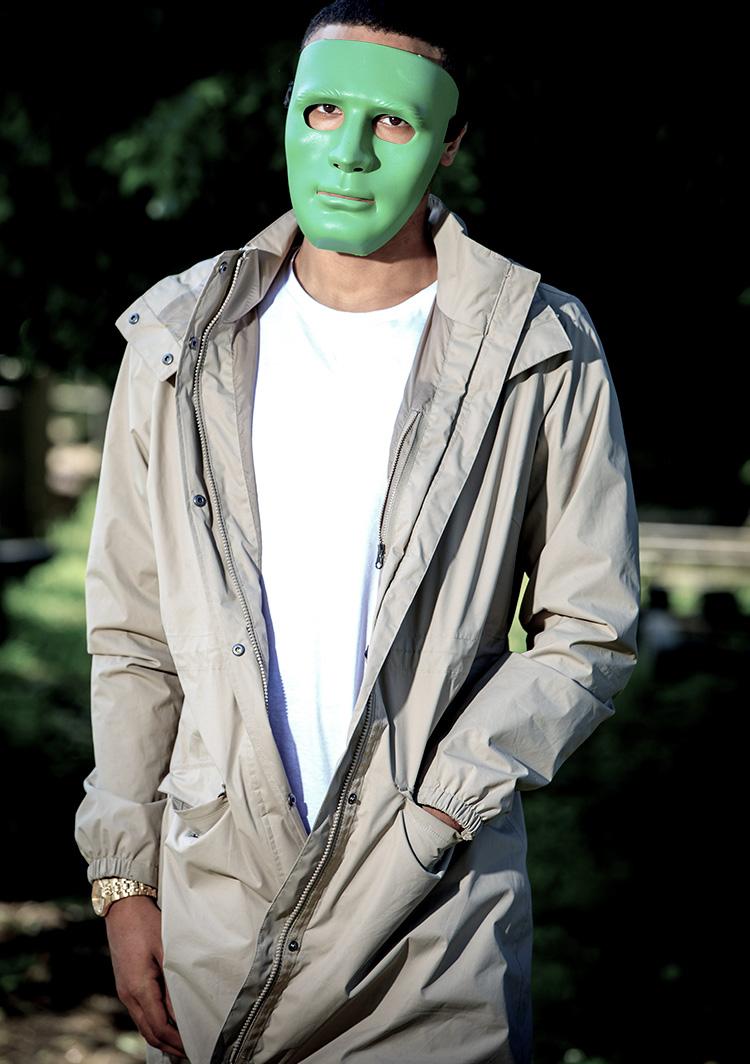 "Sometimes [I can take] anything – it can be bag, watch, chains. The person might have a chain on their neck, that's an easy get.

"Maybe a person got an iPhone 6 in his hand just walking – that's also easy to get."

Lucas said he mainly carried out robberies alone as he wanted to "get it done properly" but would sometimes have someone acting as the "snatcher" while he drove. 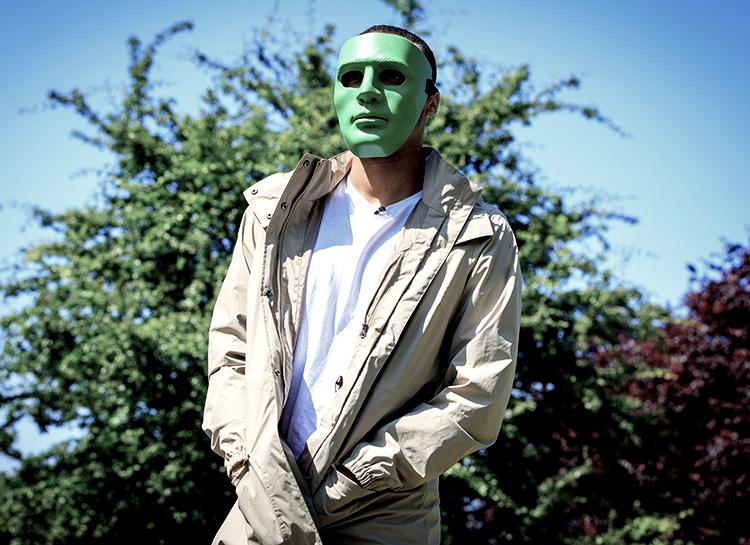 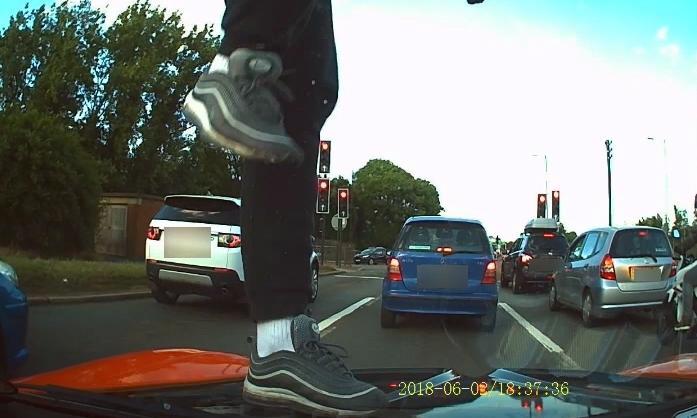 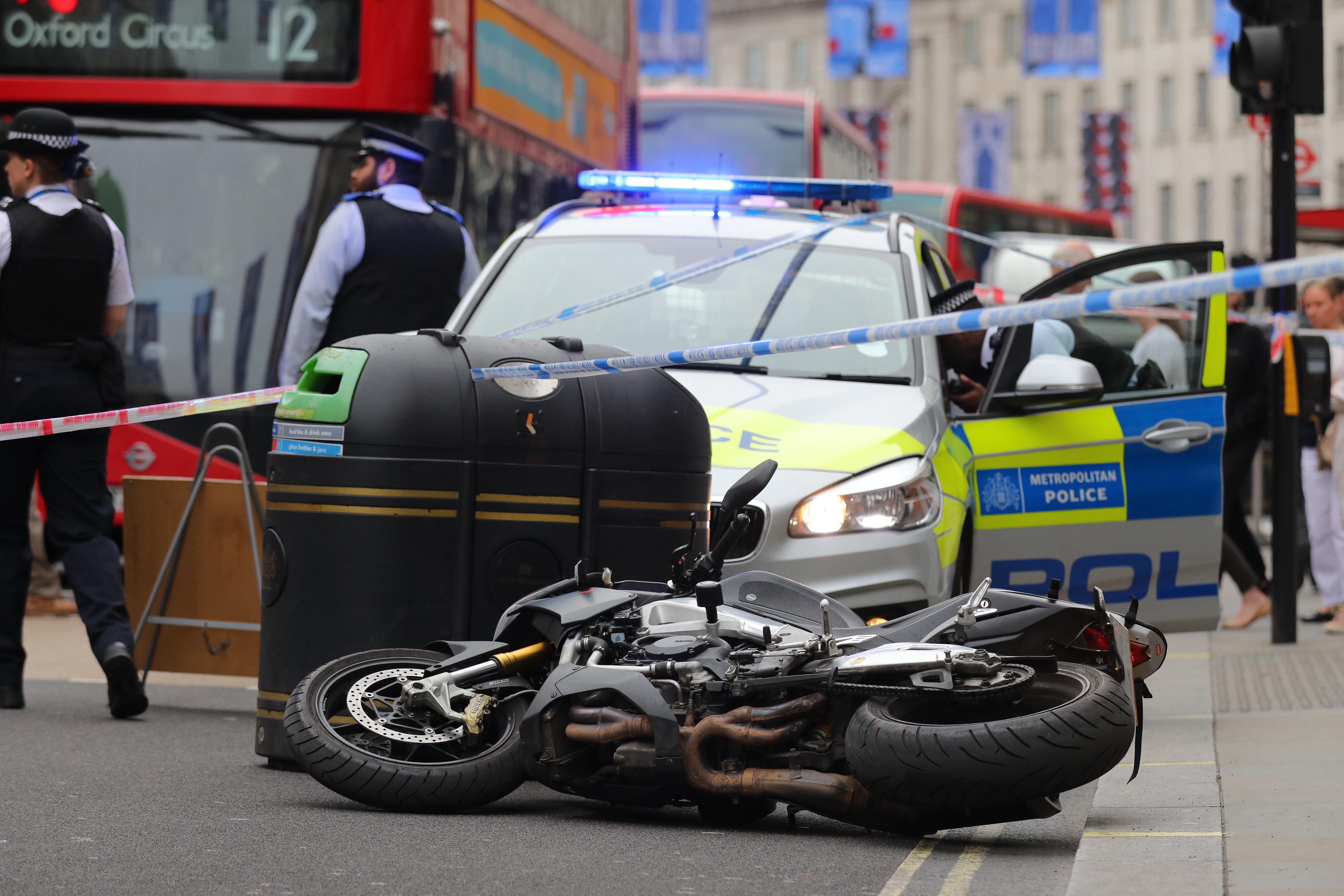 But Lucas was eventually stopped by police after he got "bookey" – meaning dodgy – and he spent time in prison.

The ex-criminal now claims he has turned his life around and believes he has "done my time and paid the price".

He said he only started carrying out moped muggings to "feed his family" as he insisted it was better than other violent crimes.

"They had something that I wanted that was gonna make money to feed my family, to feed me so I did it. I tried other ways but it didn't work so I tried this way."

Lucas added: "I tried to not pick innocent people but if they got something I like then sorry. I try and pick people that are willing that are not gonna cry over things, little stupid things.

"I was young, those were the times I needed to make money the most. It's easy money, it's not harming anyone and everyone goes home happy. You just go home with whatever thing."

LAWLESS London has seen a terrifying rise in violent crime with sixty moped gang attacks a day and a higher murder rate than New York.

Shocking statistics show how the police have lost control of large parts of the capital, with ultra-violent youths running riot.

The easy availability of knives and acid, and the speed and manoeuvrability of scooters, has combined to see London gang warfare reach terrifying new levels.

The most recent official figures recorded 19,385 moped crimes in just nine months – a rate of around sixty a day.

As well as moped gang attacks, the capital has also seen a sharp rise in the number of stabbings and shootings.

The new Met Police statistics  showed a five per cent rise in violent crime in the past year.

Statistics showed 35 youth homicides in the last 12 months, which was up 25 per cent, a surge in the rate of muggings of 30 per cent, and an 18 per cent rise in knife crime offences.

Since the turn of the year more than 60 people have been murdered on the streets of London – which has seen the capital overtake New York.

A wave of stabbings and shootings have also gripped London this year as the grisly murder toll rose above New York for the first time ever.

Mayor of London Sadiq Khan has admitted he was responsible for the surge in violent crime in the capital but refused to say sorry – instead pointing the finger at the Government for cutting police numbers.

Confrontational "drill" music has also been said to be fuelling the rise in violence on the streets.

The style of rap, which originated in Chicago, has now swept the UK aided by former Radio 1 DJ Tim Westwood who hosts drill videos on his YouTube channel.

But Lucas issued a chilling warning that the recent bloodbath is just the beginning as the police are "struggling".

He said: "There's a different energy in the world now, things are changing you know. Life is changing.

"It's not just robbings on bikes, it's people trying to ban drill music. Drill music is a negative music right now in the music industry. There's just a lot of things that are just negative, there's a lot of things changing."