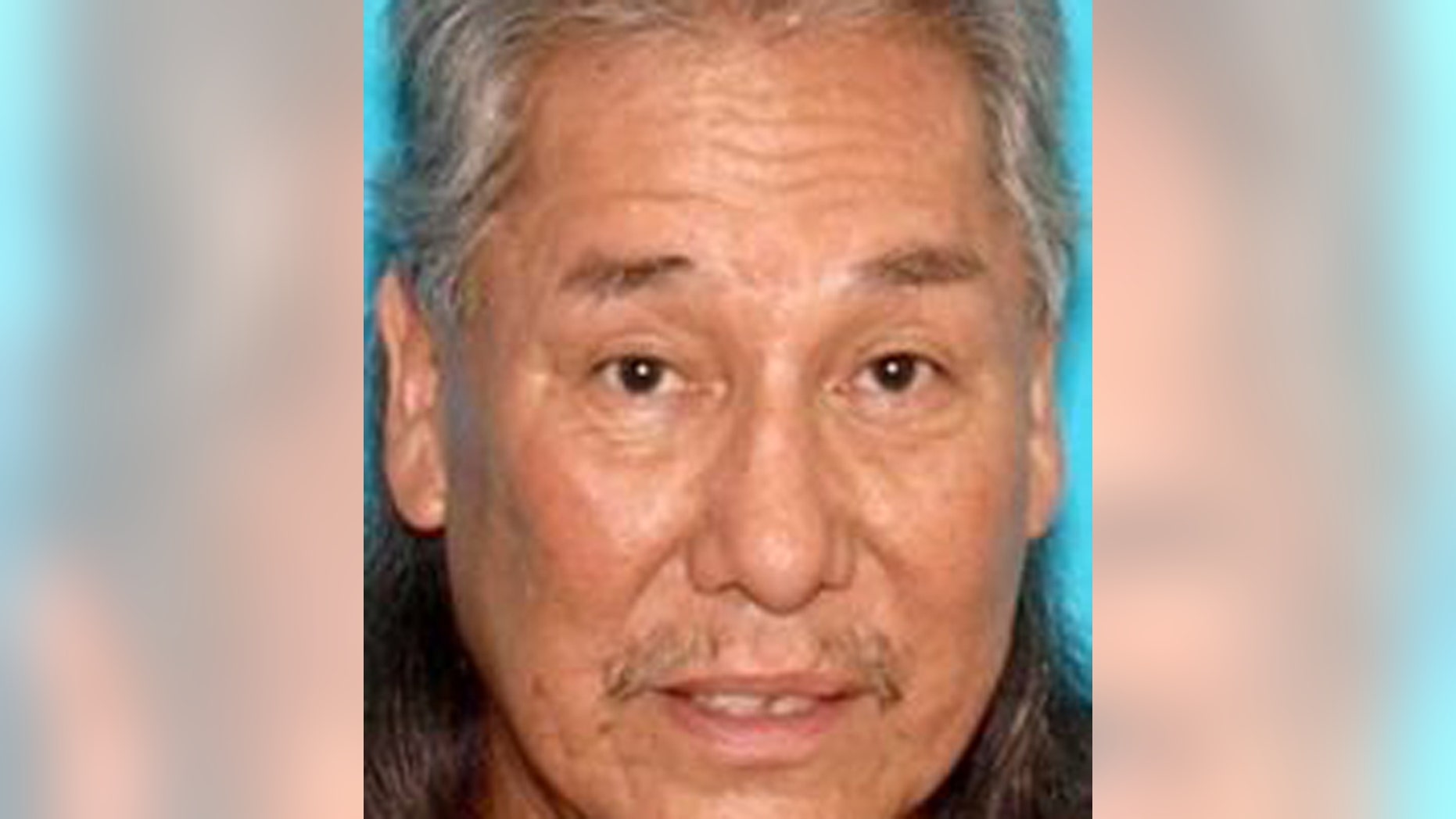 Officials have tentatively identified the driver of the SUV involved in Friday’s crash as John Tallbear, pending confirmation from the Medical Examiner’s Office. (Oklahoma Highway Patrol)

The Oklahoma Highway Patrol said an SUV traveling northbound on Highway 377 in Seminole County just after 7 p.m. fatally collided with a Konawa Public School bus after the driver of the SUV swerved into the opposite lane to pass another driver.

SCHOOL BUS COLLIDES WITH ANOTHER VEHICLE, LEAVING 3 DEAD, INCLUDING ONE CHILD, AUTHORITIES SAY

But just as Scoggins did so, the driver of the SUV swerved back on to the right side of the road hitting the bus head-on.

The driver and passenger were pinned inside the SUV that caught fire. Both were pronounced dead on the scene from what authorities described as “massive injuries.”

Officials have tentatively identified the driver as John Tallbear pending confirmation from the Medical Examiner’s Office. They are seeking the public's help in identifying the female passenger.

KOC)-TV reported that Tallbear was convicted in 1992 of first-degree murder in the killing of a homeless man but in June 2018 he was released after serving 26 years of a life sentence after being exonerated based on DNA evidence.

The Konawa Public School District confirmed that six students from a junior high school girls softball team were in the bus and traveling home at the time of the crash.

One unidentified student died on the scene as a result of “multiple injuries” and the remaining girls were transported to Alliance Health in Seminole where they were treated for their injuries and released.

Scoggins was also transported to Mercy Hospital in Adal with head, arm and leg injuries. He was also treated and released.

While it is unclear what factors contributed to Friday’s crash, the school said in post on Facebook that the bus was hit by a “drunk driver.”

“Parents, Students, Staff and Community Members, with a heavy heart and immeasurable sorrow, I want to discuss the tragedy which has deeply affected all of us,” Superintendent Cory Ellis said. “sometime shortly after 7 p.m. our Jr. High Girls Softball team was traveling home on the activity bus on Highway 377 from their game in Okemah. Crossing the Little River bridge our bus was hit head on by a drunk driver.”

A spokesperson with the Oklahoma Highway Patrol would not confirm that detail pending the toxicology report but did say that police received multiple 911 calls describing the behavior of the driver that might suggest he was intoxicated or impaired.