Liverpool council say 39 refugees have arrived in the city since May whose ages were in doubt. 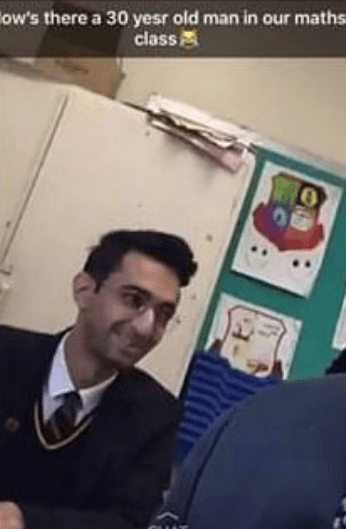 Assessments to determine their age have already cost £60,000 with 24 of them being found to be adults, and 15 of them under 18.

Another 17 cases continue to be assessed, the Daily Mail reports.

A small number of those seeking asylum in the UK lie about their age to get better support from the state – including a high-profile case in Ipswich where a man tricked his was into a GCSE class before being exposed by students.

However it can be difficult to officially determine their age, and solicitors representing the asylum seekers can threaten judicial review – meaning councils are forced to incur huge legal costs to fight the case.

HOW DID THEY NOT SEE IT? The 'student' who conned his way into GCSE classes – and concerned parents 'were branded as racists for speaking out'

SCHOOL bosses dismissed parents as 'racist' when they complained about an adult asylum seeker enrolling as a 15-year-old, it has been claimed.

The man – reportedly from Iran – was exposed as an adult after classmates accused him of being 30.

He spent six-weeks pretending to be a year 11 student before being suspended and threatened with deportation.

A dad of two girls at the school said yesterday: "I went in [to] complain but I was fobbed off. They are deluded and seem more worried about how the bloke might feel.

"I am not aware of this lad having done anything inappropriate, but it’s clearly wrong that he should be in a class with children."

A mum added: “It was obvious he was a man.

“The question is, how didn’t the Home Office or the teachers see what was ­blindingly obvious to everyone else?

“Heads need to roll and us parents won’t rest until we get a full explanation of what went wrong. It’s a massive safeguarding issue to have a man, whose background is not known, in a class full of youngsters.

“He had chest hair and the body of a man. It beggars belief that it was ever allowed to happen.” 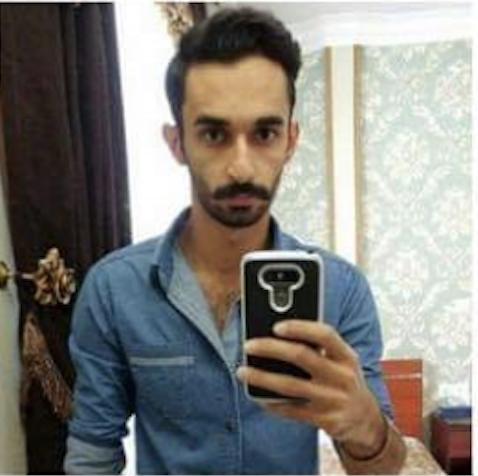 Councillor Barry Kushner, cabinet member for children and social care on the city council in Liverpool, said: "We will start to challenge these cases so we’re not rolling over all the time.

"There are some legal firms playing the system, which is a real issue. We need the Government to link things together because their age assessments at the point of entry into the UK are not robust enough. 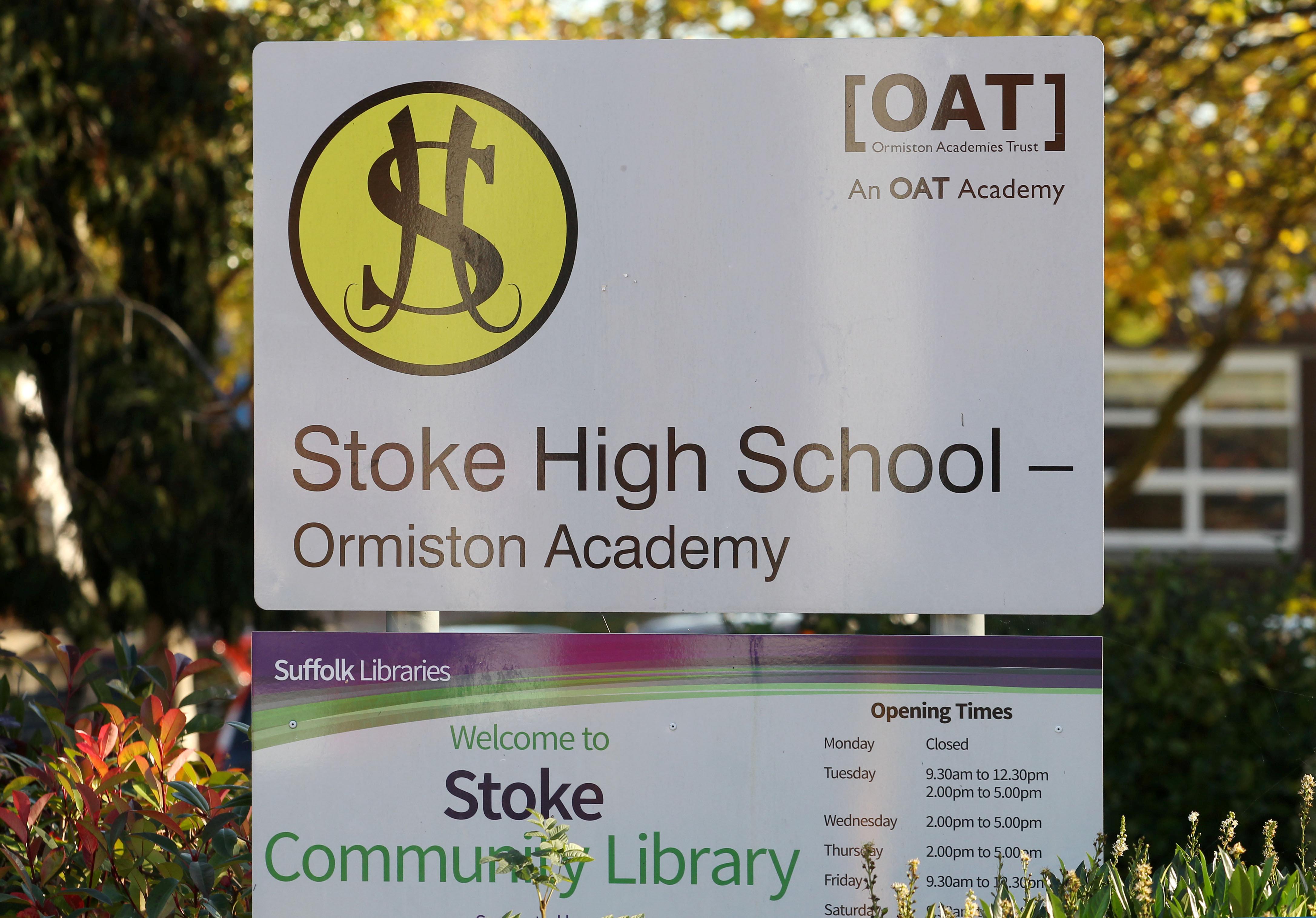 "Even if we think young people are adults, we have to get a proper assessment and place them in the right environment – we can’t put them with other children – which takes time and money. Local taxpayers are picking up the tab for what should be coming out of the national pot."

A report said that £1million had already been spent on the case, and an additional £500,000 could also have to be spent by the council.

Deputy chairman David Simmonds added: "Fair play to Liverpool for trying to stand up to it. But win or lose, the taxpayer always loses out."

"The Home Office will treat someone claiming to be a child as an adult where their appearance and demeanour very strongly suggests they are significantly over 18.

"We recognise that local authorities feel funding for supporting unaccompanied asylum-seeking children remains an issue and that is why it is under review."