The 80-year-old, who starred in The Shawshank Redemption, The Dark Knight and Seven, was accused of repeatedly behaving in ways that made women feel uncomfortable on film sets. 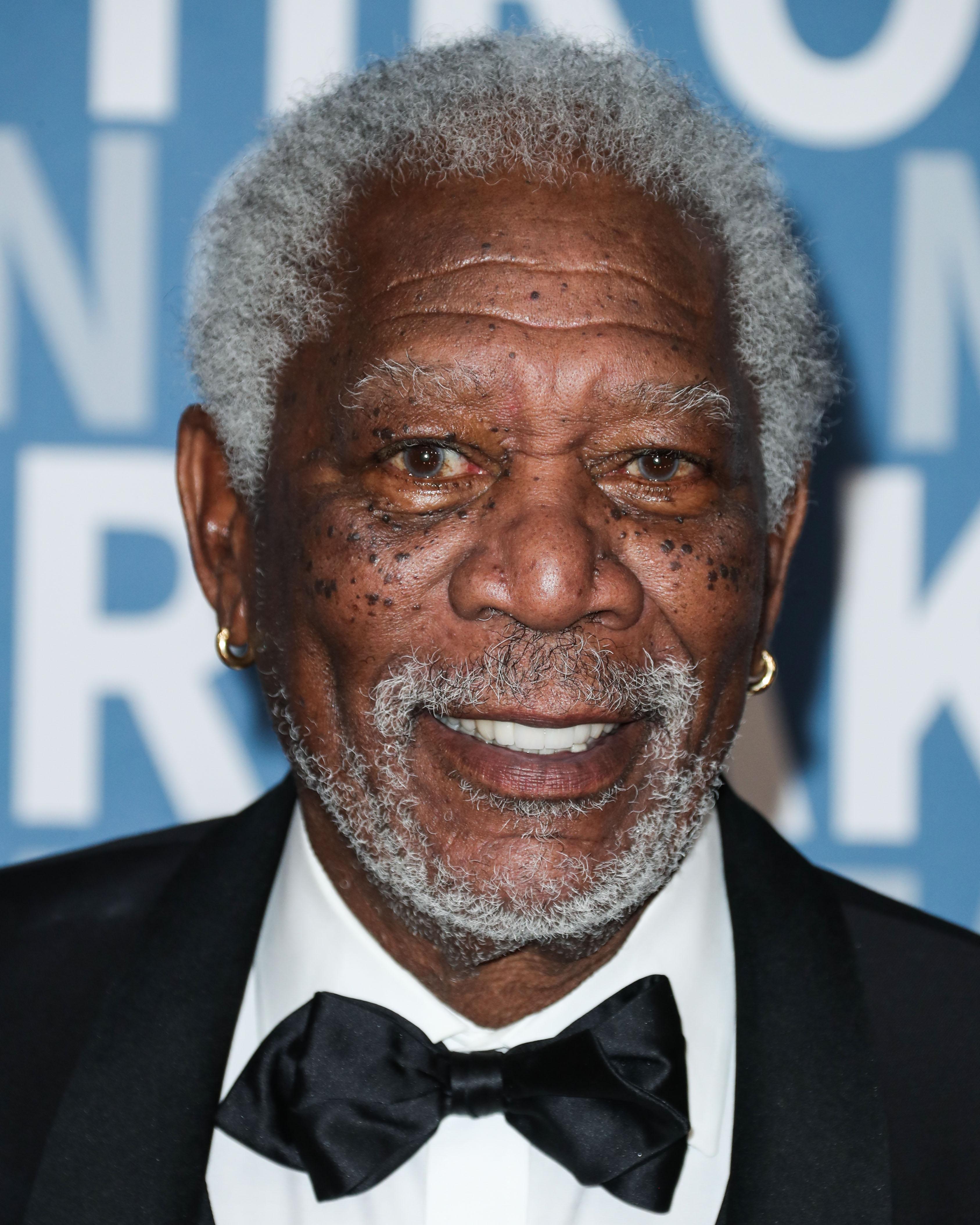 One female production assistant alleged that Freeman had repeatedly attempted to lift up her skirt while she worked on the film Going In Style.

Some 15 other people also described a pattern of behaviour and he was accused of making comments about women's clothing or bodies.

Freeman had initially apologised to "anyone who felt uncomfortable or disrespected" following the reports after an investigation was carried out by CNN.

In a fresh statement, he said that he is "devastated that 80 years of my life is at risk of being undermined, in the blink of an eye" due to the reports on Thursday. 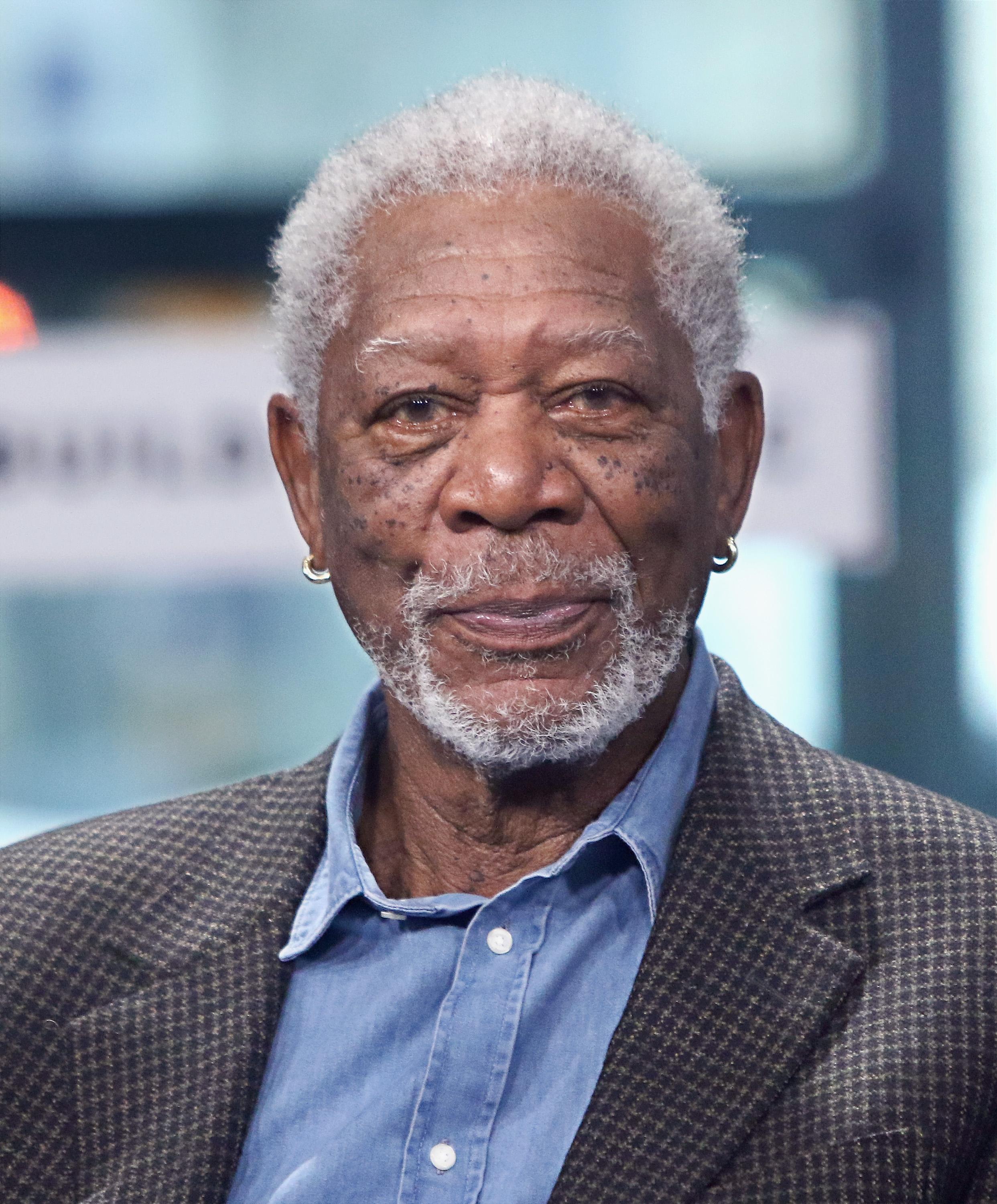 He added that he would "often joke and compliment women" to make them feel "at ease around him".

But Freeman – who is reportedly worth around £150million ($200million) – admitted that he was "not coming across the way he intended".

He said: "All victims of assault and harassment deserve to be heard. And we need to listen to them.

"But it is not right to equate horrific incidents of sexual assault with misplaced compliments or humour. 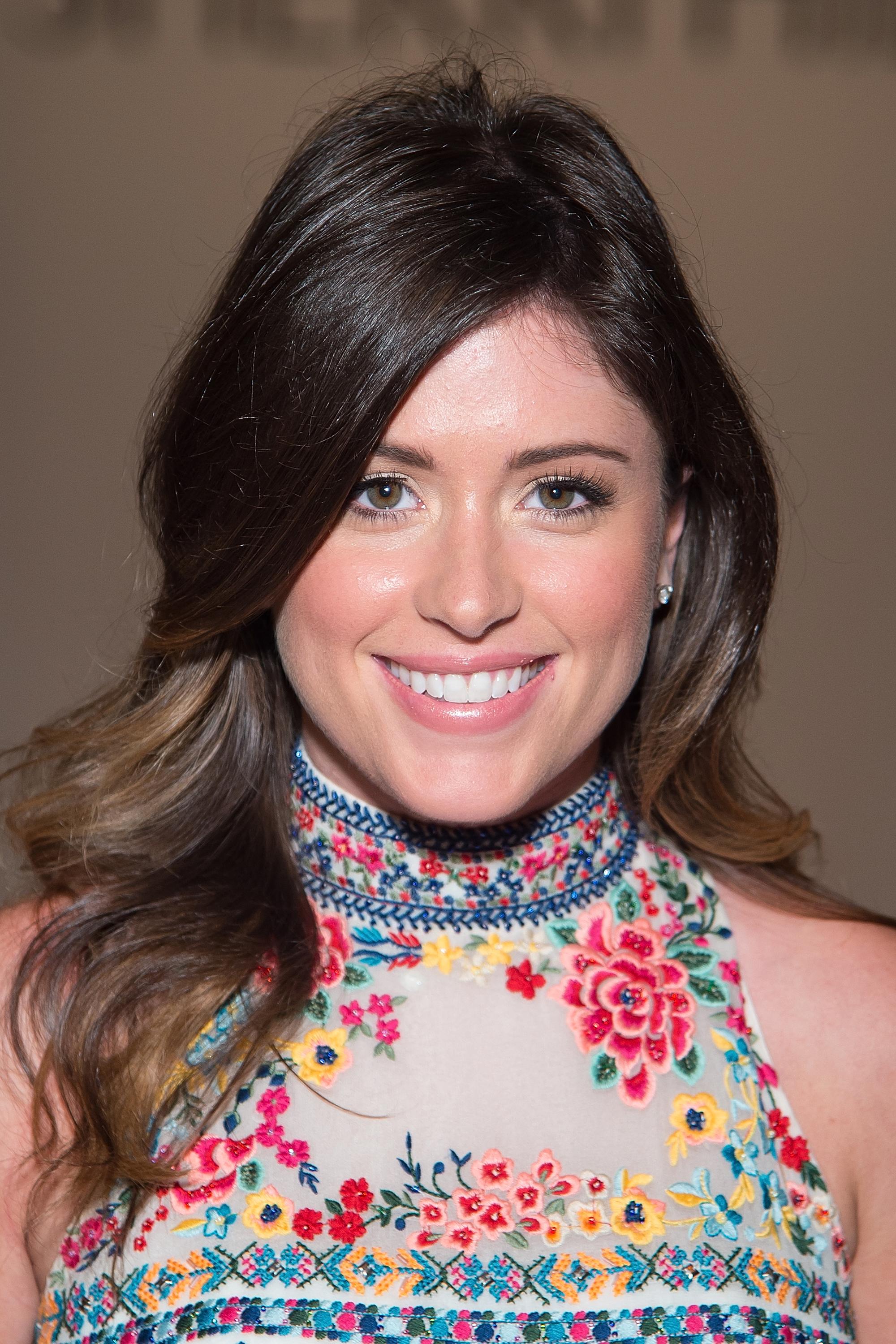 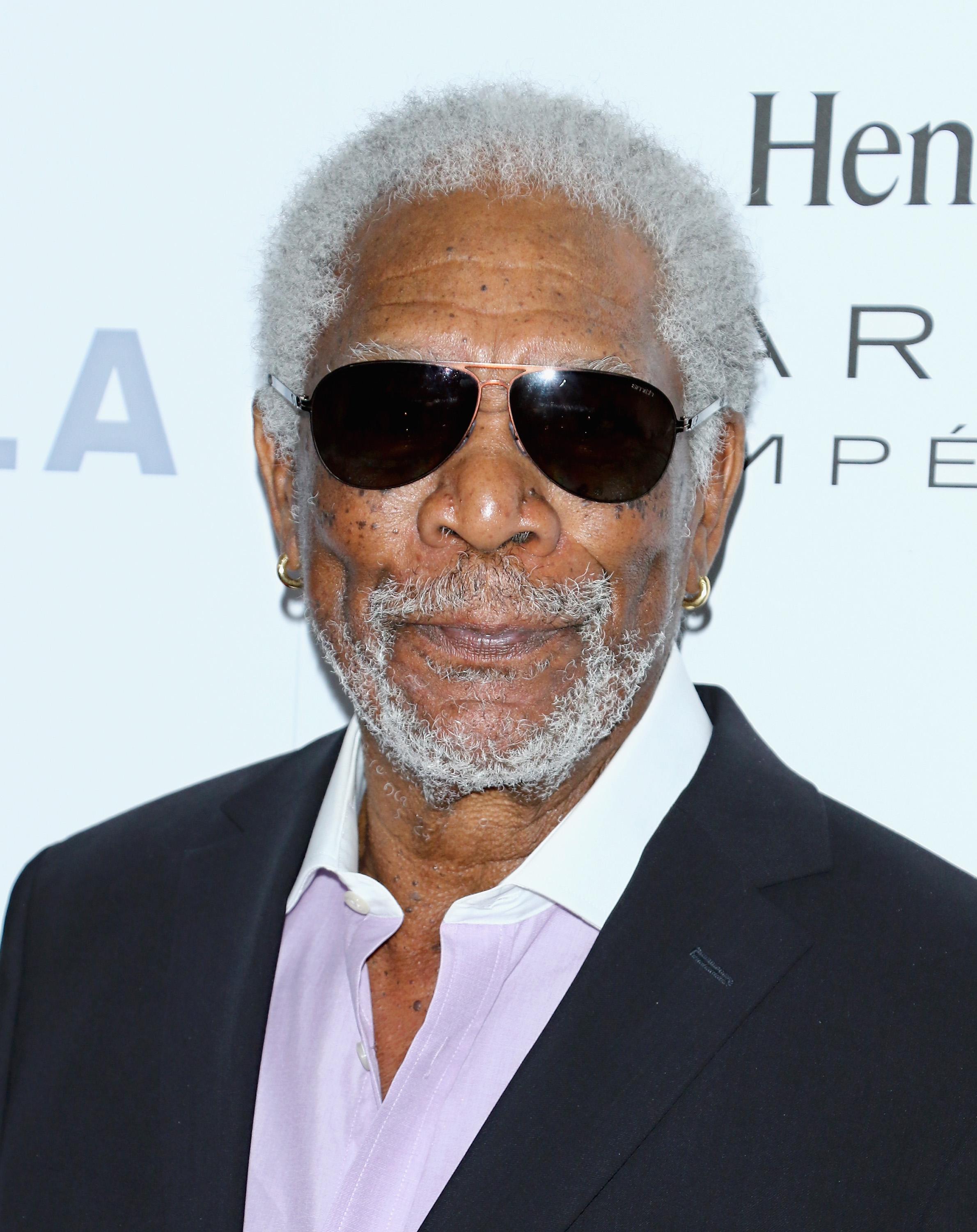 "I admit that I am someone who feels a need to try to make women – and men – feel appreciated and at ease around me.

"As a part of that, I would often try to joke with and compliment women, in what I thought was a light-hearted and humorous way.

"Clearly I was not always coming across the way I intended."

Freeman said that the reported misinterpretation of his actions is "why I apologised Thursday and will continue to apologise to anyone I might have upset, however unintentionally." 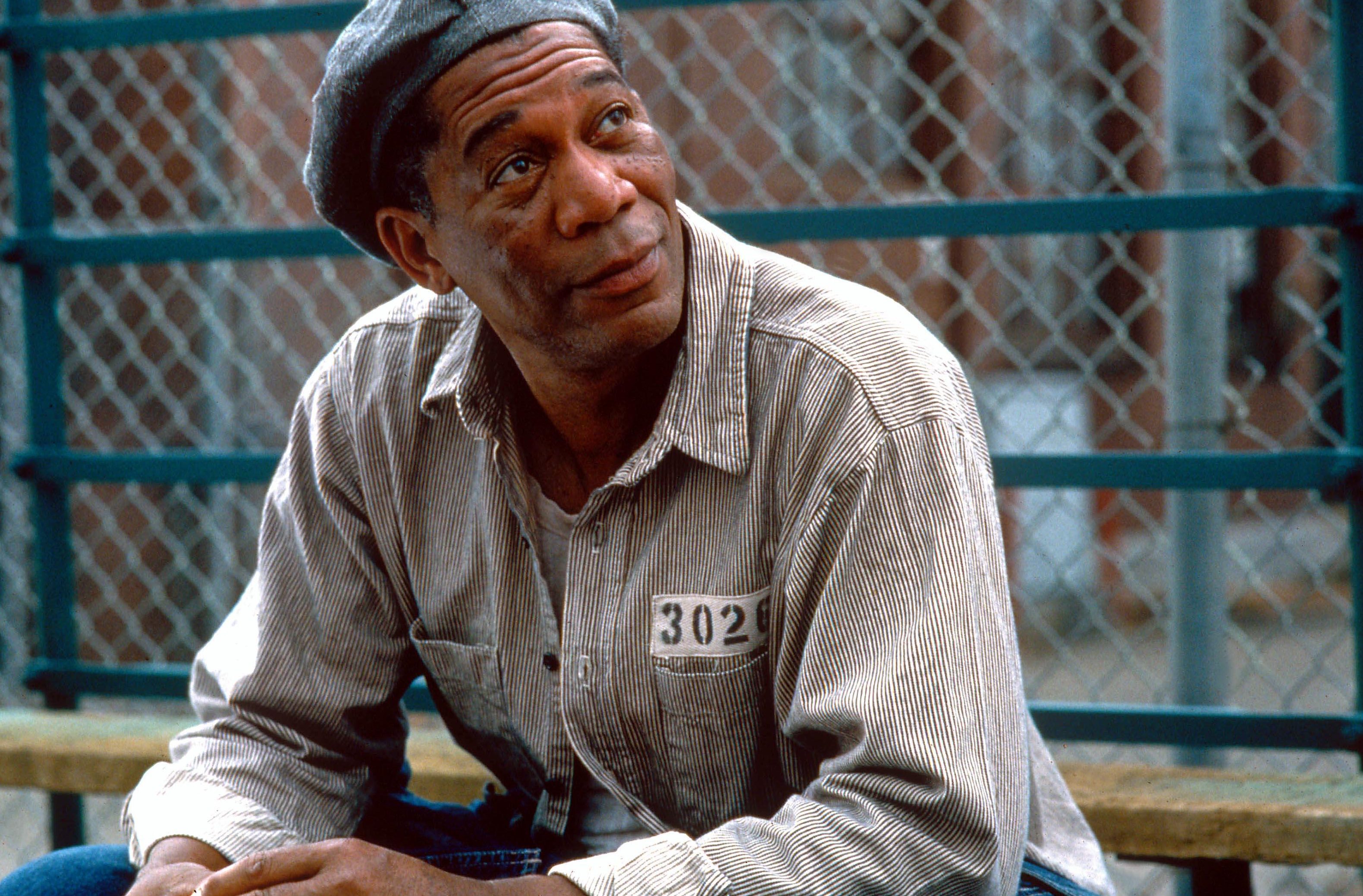 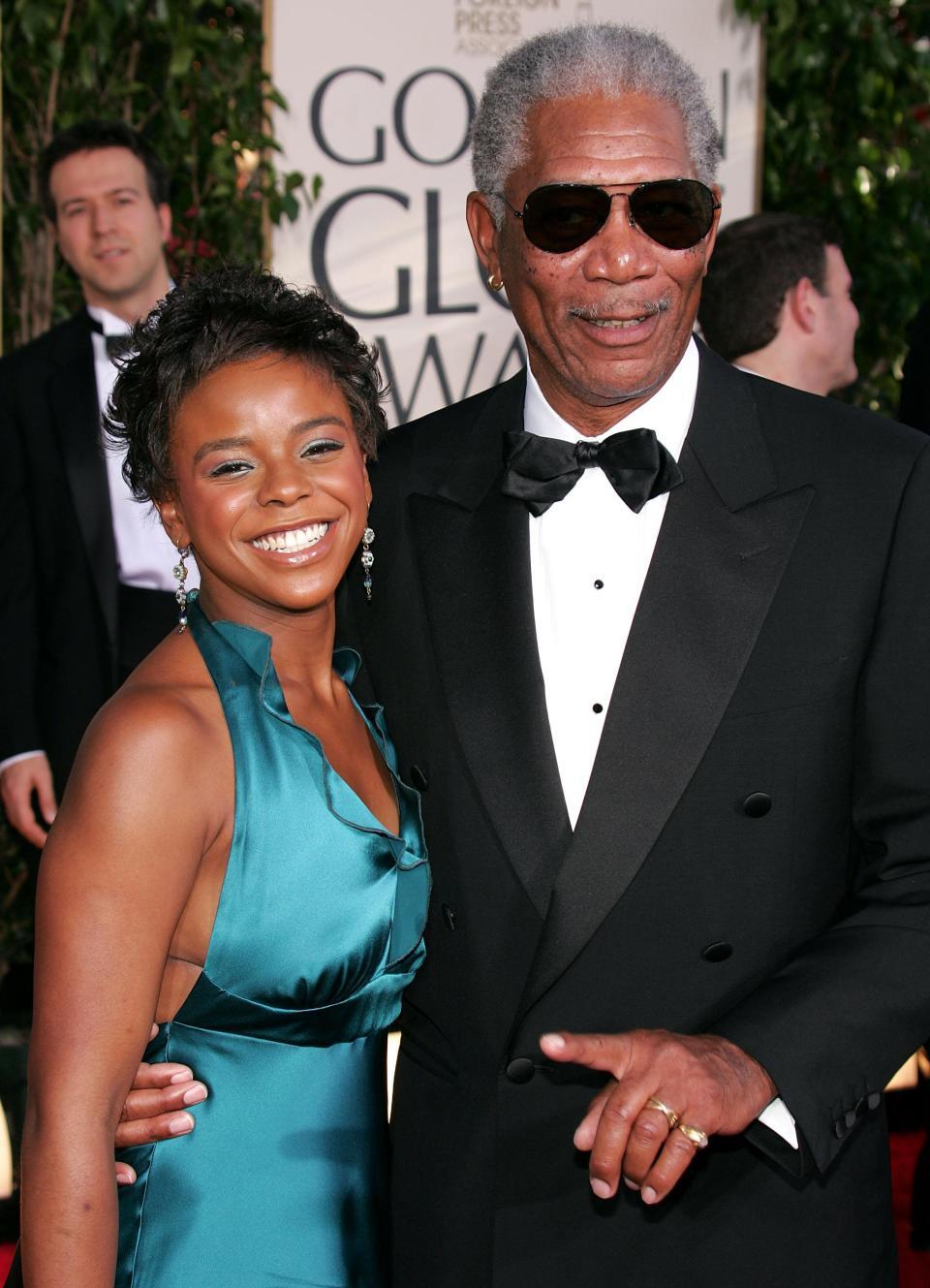 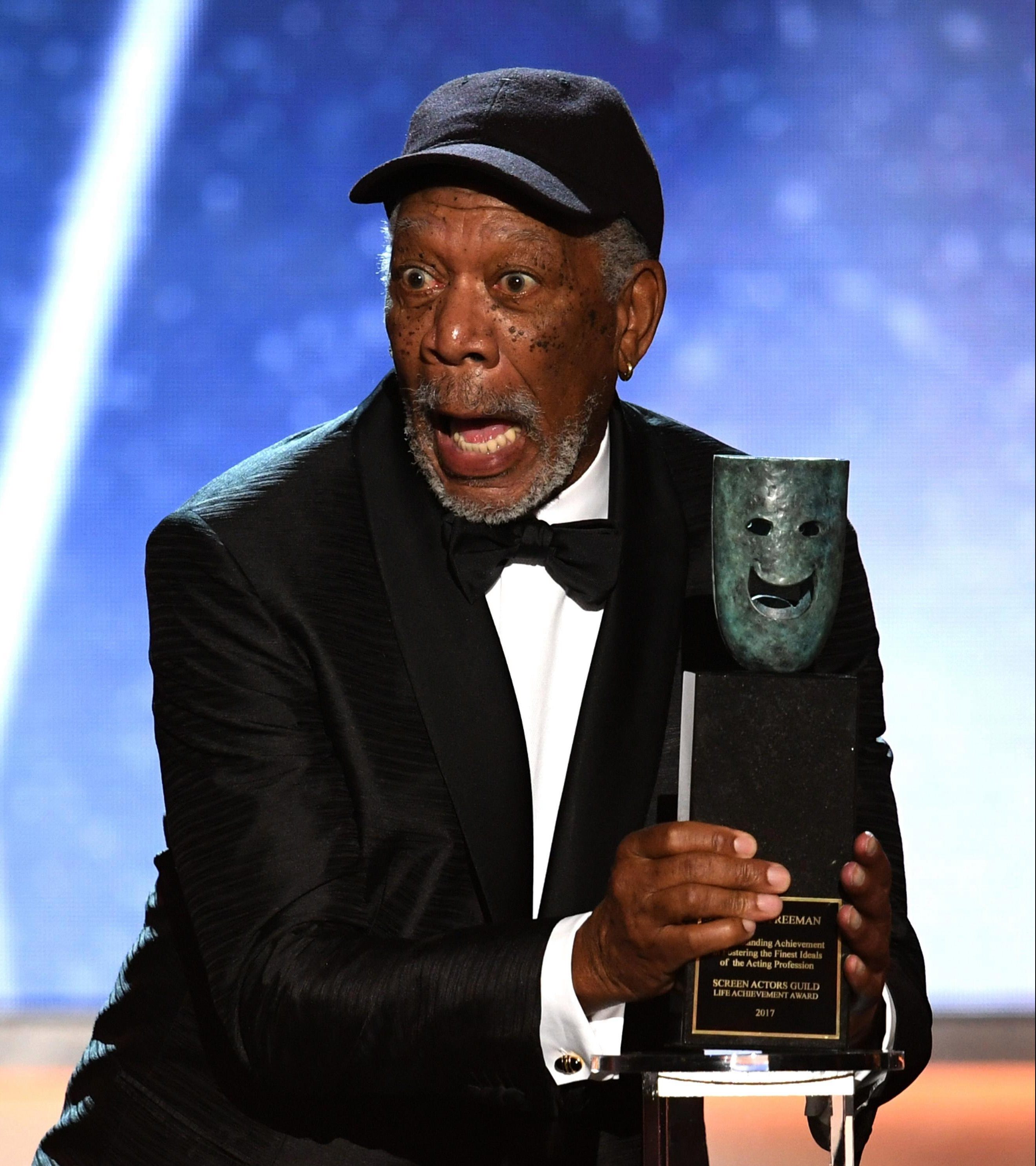 He added: "But I also want to be clear: I did not create unsafe work environments. I did not assault women. I did not offer employment or advancement in exchange for sex.

"Any suggestion that I did so is completely false."

CNN spoke to 16 people who described a pattern of behaviour, with some alleged incidents taking place in front of witnesses and even on camera, according to the report.

The news outlet said they had spoken to three entertainment reporters who claimed Freeman made inappropriate remarks during interviews including CNN reporter Chloe Melas, who was pregnant at the time and co-wrote the investigation.

She alleged he shook her hand and repeatedly looked her up and down and said "I wish I was there" and "you are ripe" less than a year ago.