The rate on the 30-year fixed mortgage slid to 5.10%, down from 5.25% last week, according to Freddie Mac. Still, rates remain nearly 2 percentage points higher than at the start of the year.

The slight dip in mortgage rates did little to incentivize potential homebuyers, who have been sidelined by a historic shortage of properties and skyrocketing prices. The buyers who remain unfazed are jumping at the opportunity to lock in a rate before they march higher. Meanwhile, homeowners’ plans to refinance remain near all-time lows.

“Mortgage rates decreased for the second week in a row due to multiple headwinds that the economy is facing,” said Sam Khater, Freddie Mac’s chief economist. “Despite the recent moderation in rates, the housing market has clearly slowed, and the deceleration is spreading to other segments of the economy, such as consumer spending on durable goods.”

The moderate drop in rates this week does little to relieve the pressure most buyers are facing as affordability declines.

The share of purchase applications fell 1% on an unadjusted basis compared with the previous week, when the volume dropped by 12%, according to the Mortgage Bankers Association survey for the week ending May 20. Purchase applications are now 16% lower than the same week a year ago.

“The purchase index remained close to lows last seen in the spring of 2020 when a significant portion of activity was put on hold due to the onset of the pandemic,” Joel Kan, MBA’s associate vice president of economic and industry forecasting, said in a statement. 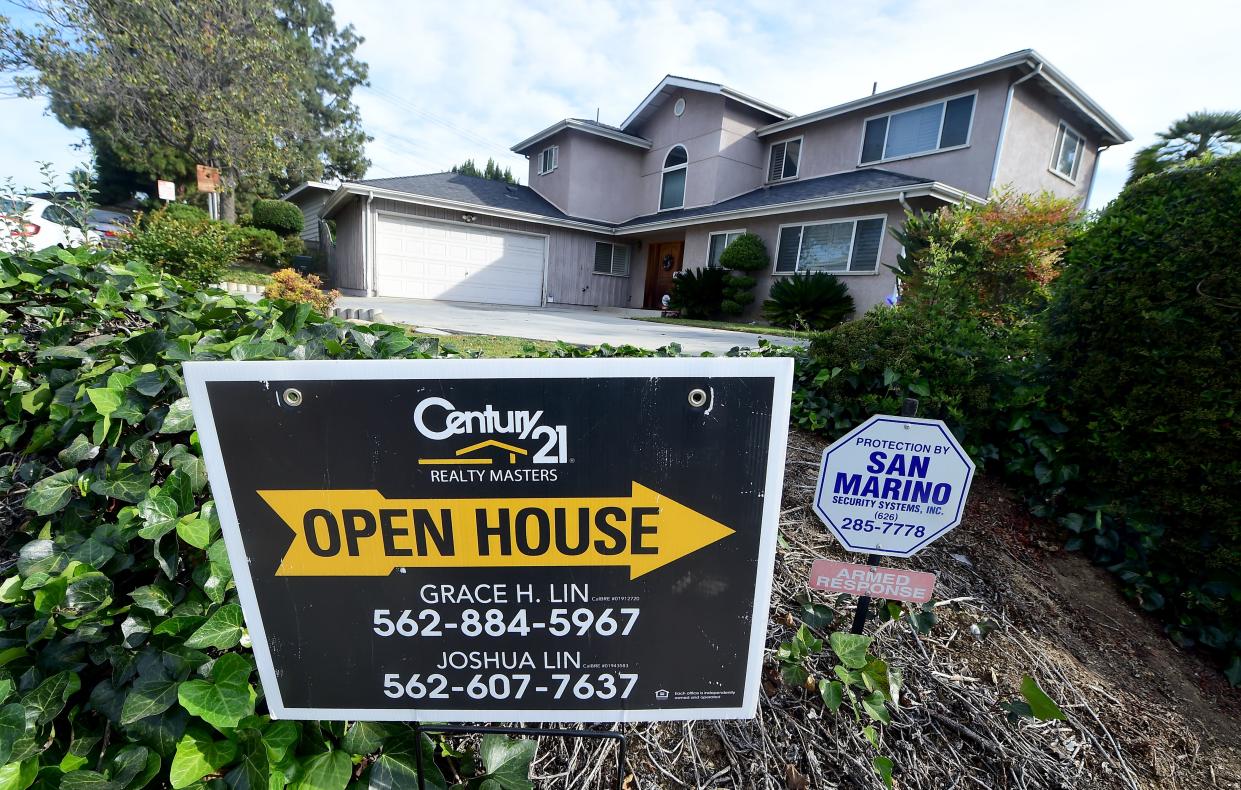 At today’s mortgage rates, the monthly payment on a $300,000, 30-year fixed mortgage is currently an estimated $372 more than it would have been at last year’s rate. And with prices still rising, “anyone shopping in today’s market will note that $300,000 today doesn’t buy what it used to,” said Realtor.com senior economic research analyst, Joel Berner.

This week’s dip in rates, though, offers an opportunity for the buyers remaining in the market.

“Within this uncertainty, being as prepared ahead of time as possible and moving quickly has never been more important. Across the board we’re seeing buyers that are understandably anxious to lock in a rate and close on a home,” Robert Heck, vice president of mortgage marketplace Morty, told Yahoo Money. “We’ve been focusing on closings under 22 days.” 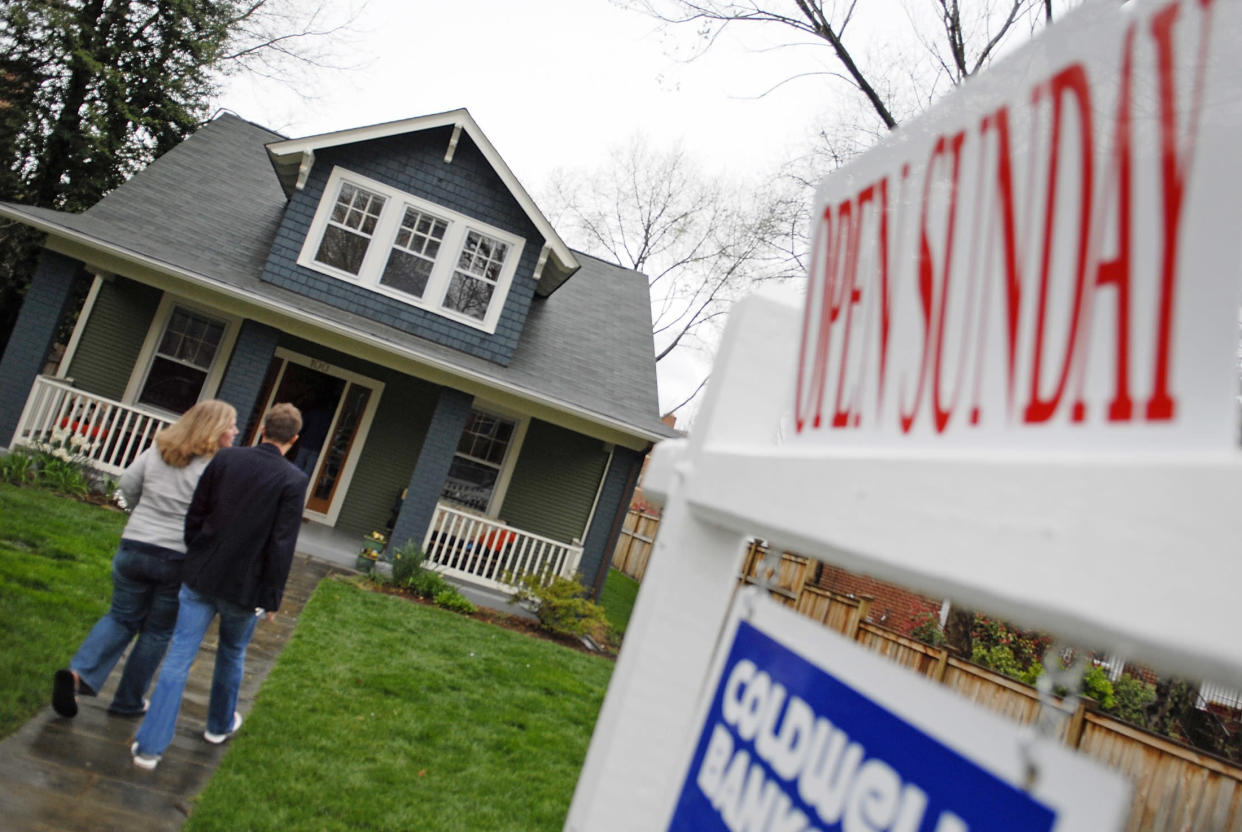 The opportunity to refinance is also elusive.

The refinance share of mortgage activity decreased to 32.3% of total applications last week, down from 33% the week prior. According to the MBA, the refinance index is 75% lower than the same week one year ago and 66% lower than in January of this year.

Only 832,000 high-quality candidates could shave at least three-quarters of a point off their mortgage by refinancing at a rate of 5.27% recorded three weeks ago, according to figures mortgage technology and data provider Black Knight previously gave Yahoo Money.

A growing number of homeowners are more reluctant to sell their homes – put off by the rising rate environment — adding to the inventory challenges buyers are facing.

Will the dip in rates last

Despite the brief lull in rate hikes this week, mortgage rates are expected to continue their upward ascent in the weeks and months to come.

“There’s a lot of upward pressure on rates and therefore also on mortgages over the remainder of this year,” Mark Fleming, chief economist at First American, told Yahoo Money. “It wouldn’t be unreasonable to see mortgages continue to rise later this year … closer to 6%.”