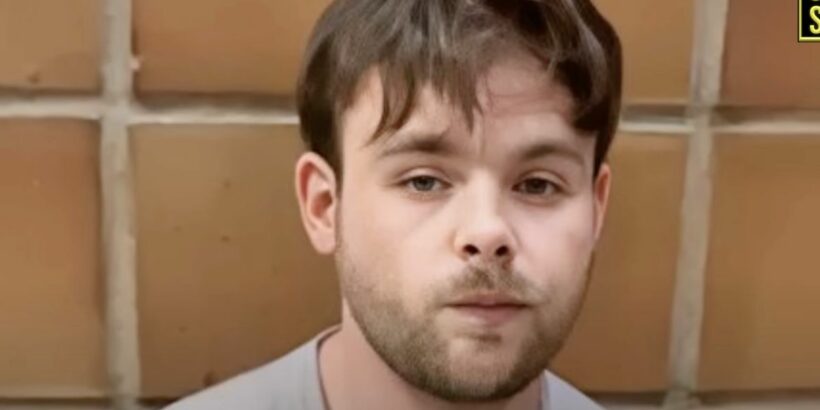 One of Britain’s most wanted men who fled to Spain where he lived in plain sight for years has been arrested and faces being extradited to the UK.

David Ungi, 30, was on the National Crime Agency’s most wanted list after leaving the UK within 24 hours of the murder of 18-year-old Vinny Waddington in 2015 in Garston, Liverpool.

Ungi made a life for himself in Spain’s Costa del Sol living with three other Englishmen in the small town of Coin, in Malaga province, reports The Mirror.

They reportedly paid around 900 euros (£765) a month to rent the spacious three-bedroom home and lived on a diet of baked beans, crumpets and sweets and shopped at a Buyrite British supermarket.

According to neighbours they would sit and smoke marijuana on their front-facing balcony, rarely speaking to anyone.

A neighbour in Coin said: “They didn’t say much but honestly they came across as nice guys. I cannot believe what he’s supposed to have been involved in.

“Police descended and it was huge. I couldn’t believe what they brought out of that place. David was always really nice. None of them worked. Nobody had any idea they were wanted. He seemed to always go out with a backpack on.

“Fancy cars would pull up every now and then.”

Ungi was arrested in Spain as he strolled into a gym with a free day pass.

Ungi left the UK less than 24 hours after Vinny Waddington was killed. Vinny was shot at through a car window and rammed off his motorbike on Banks Road in Garston.

Two men were convicted of the 18 year-old’s murder in 2016, but the third suspect wanted by Merseyside Police, Ungi, was still on the run.

When police searched the Spanish pad they reportedly seized a firearm and 15kg of cocaine. Ungi was also placed under formal investigation for weapons possession.

During a subsequent police search more weapons, including a machine gun, and drugs including 19kg of cannabis resin, were reportedly found.

The National Crime Agency said Ungi was alleged to be involved in the unlawful distribution of drugs in the Liverpool area.

Spanish police said at the time of Ungi’s arrest that three other Britons accused of helping him evade police had also been detained.

On Tuesday (July 19) he appeared in a Madrid court to oppose extradition to the UK on drugs charges.