World’s most wanted? No, just a Dorset housewife. Innocent mother finds her ‘mugshot’ on list of fugitives due to a case of mistaken identity in Costa Rica 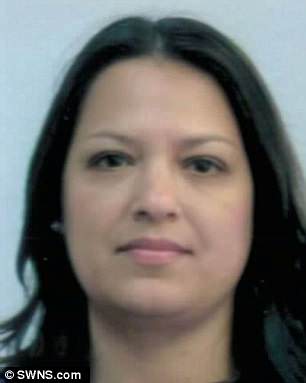 Adriana Barton (pictured) was horrified to find herself in the company of suspected terrorists, war criminals and sex abusers

She’s a regular housewife who loves to spend time with her husband and two teenage children.

So Adriana Barton was horrified to find herself in the company of suspected terrorists, war criminals and sex abusers on a list of Interpol’s most wanted fugitives.

According to the ‘red list’ of international criminals, Mrs Barton, from Weymouth in Dorset, was wanted in Costa Rica in connection with fraud.

In fact, officials had mistaken her for a Brazilian-born fraudster with a similar name, but who was six years older. The former teacher, 41, only found out when the list of 25 British suspects was published in newspapers last summer and she received a call from a worried friend who had spotted her photograph.

‘When I looked at the page I was shaking,’ she said. ‘It was robbers, rapists and murderers – and me. I just panicked.

‘I felt sick. I started shaking. I put the phone down and started locking the doors and windows. 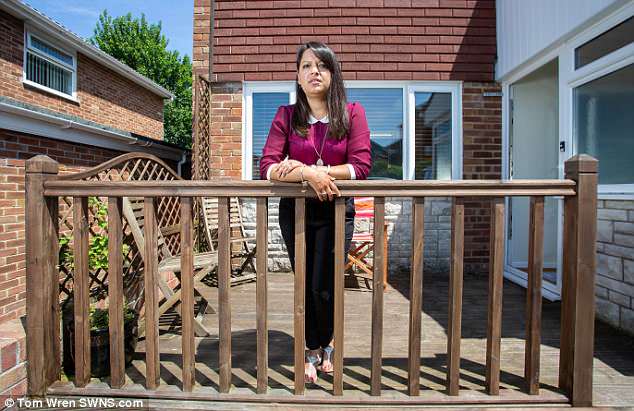 ‘I knew I hadn’t done anything wrong but I thought the police would be banging on the door and everyone would be looking for me.’ She went voluntarily to her local police station, where she was interrogated before being allowed home.

Now Mrs Barton and her husband Mark, a 49-year-old joiner, have employed a lawyer to sue the National Crime Agency (NCA) over the mix-up.

‘Britain’s FBI’ took six months to apologise – and her image still appears on some news websites as a wanted fugitive. 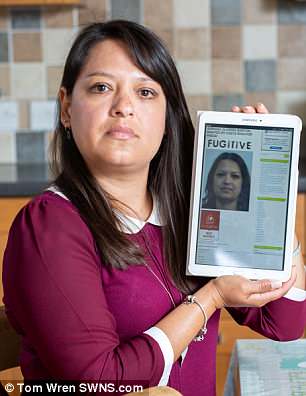 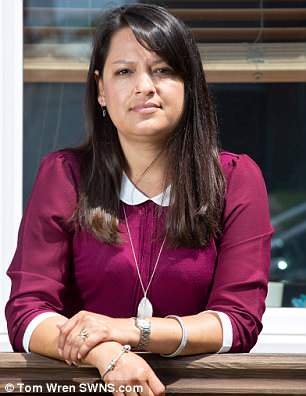 Mrs Barton, who has a 15-year- old daughter and a 13-year-old son, added: ‘Interpol and the NCA are supposed to protect people. It makes you worry about trusting the system. It can destroy someone’s life. It makes me so angry to think about it.’

Others on Interpol’s list included Daren Elarmo, wanted by the US authorities for allegedly sexually abusing children; Harris Binotti, who is wanted for murder in Burma; and William Blackledge, 82, a suspected drug smuggler. The NCA said: ‘In 2014 Mrs Barton’s photo was incorrectly shared with the Costa Rican authorities for intelligence purposes.

‘At no point was the NCA made aware that this intelligence would be made public later. However, we accept that the photograph was shared in error and we have apologised fully to Mrs Barton.’