‘I want to look into his eyes and ask why he murdered my daughter’: Mother of tragic Alesha MacPhail ‘wants to visit the six-year-old’s killer in jail’ 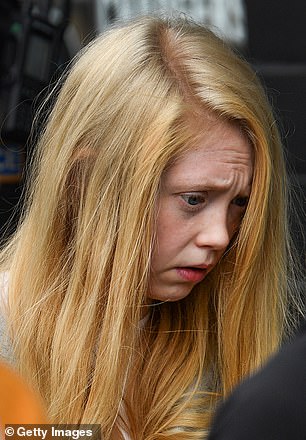 The distraught mother of brutally murdered Alesha MacPhail has declared she wants to visit her daughter’s killer in prison.

Georgina Lochrane is determined to visit the teenage murderer, Aaron Campbell, who killed her six-year-old daughter and ‘look into his eyes and ask why’.

Campbell, who was compared to serial killer Ted Bundy throughout his trial, has recently lodged an appeal against his life sentence.

The 16-year-old only admitted the sadistic rape and murder of Alesha, which left her with 117 injuries, shortly before a judge sentenced him to life imprisonment with a minimum 27-year term.

And Campbell’s lawyer admitted that the 16-year-old was ‘entertained’ by the idea of rape and was of sound mind when he killed Alesha. 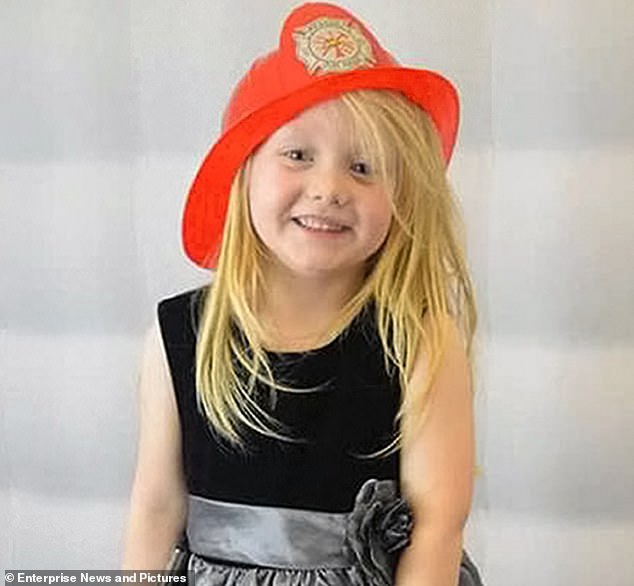 Alesha MacPhail was murdered in July last year on the Isle of Bute. She was raped and smothered to death and was left with 117 injuries

Some court sources believe that Campbell has only launched an appeal to force Alesha’s loved ones to have to listen to the gruesome details of her murder once more.

Ms Lochrane is determined to confront the 16-year-old killer.

A family source told the Sunday Express: ‘The evidence was so horrific that many of the details couldn’t be reported.’

The source recalled how Ms Lochrane was forced to listen to the horrific murder of her daughter in minute detail while Campbell denied it, only for him then ‘to admit to it and admit he enjoyed it’. 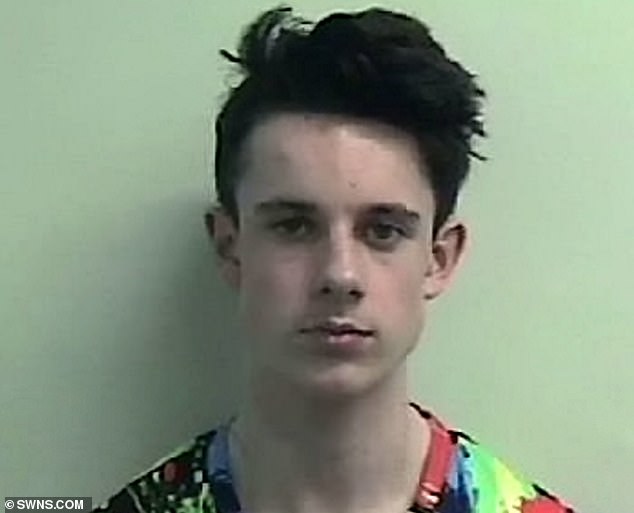 Aaron Campbell, 16, was found guilty by a unanimous verdict and was sentenced to life imprisonment, with a minimum 27-year jail term

They added: ‘When he was sentenced and led down to the docks he stared at Georgina, he dared to stare at the mother of the child he had brutally slain.

The gruelling nine-day trial detailed how Campbell snatched Alesha from her bed while she slept and carried her half a mile to a clearing before raping her and smothering her to death. 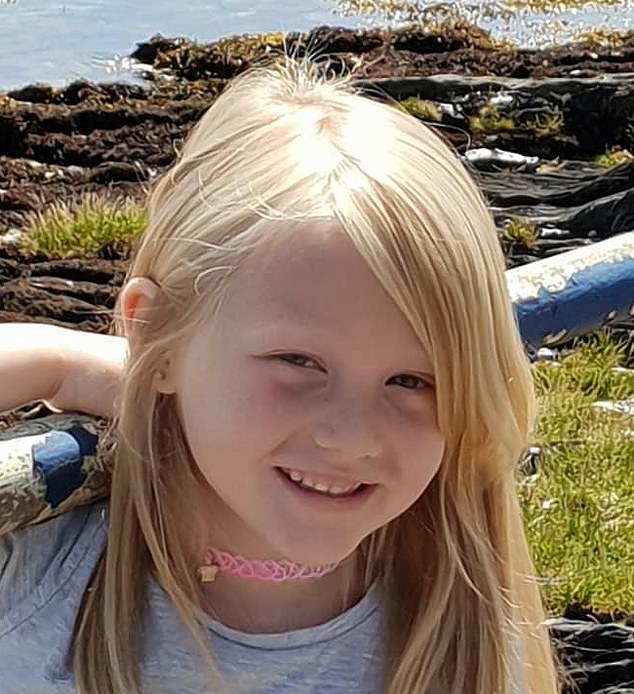 Alesha, from Airdrie, Lanarkshire, was reported missing while visiting her grandparents in Rothesay on the Isle of Bute on July 2 last year.

She was taken from her bed to nearby woodland after falling asleep watching Peppa Pig and subjected to harrowing abuse.

Her naked remains were found two hours later in the grounds of the former Kyles Hydropathic Hotel.

A police officer cried as he gave evidence during the trial.

Campbell was deemed to be of sound mind when he committed the murder and showed no remorse. 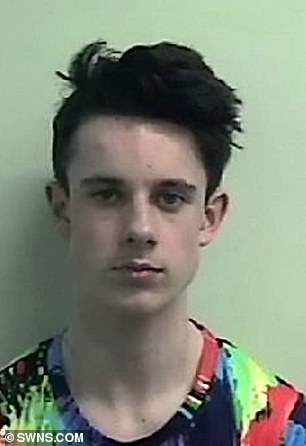 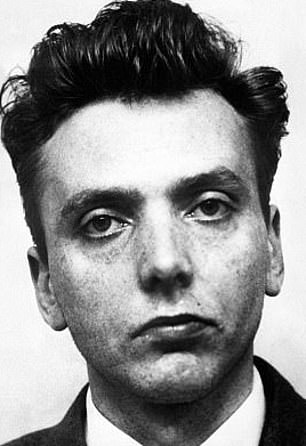 Left, Aaron Campbell and right, Ian Brady. Campbell bears an uncanny physical resemblance to Ian Brady, when the Glasgow-born Moors Murderer was of a similar age

But a defiant Ms Lochrane is still set on finding out why Campbell raped and murdered her daughter.

The family source added: ‘She wants to sit opposite him, look into his eyes and ask why. She feels it is her right.

‘She will show that monster he will not win and she will do all she humanly can to keep him caged up as long as possible.’

The Scottish Courts and Tribunals Service said Campbell’s legal team had lodged a notice of appeal against sentence.