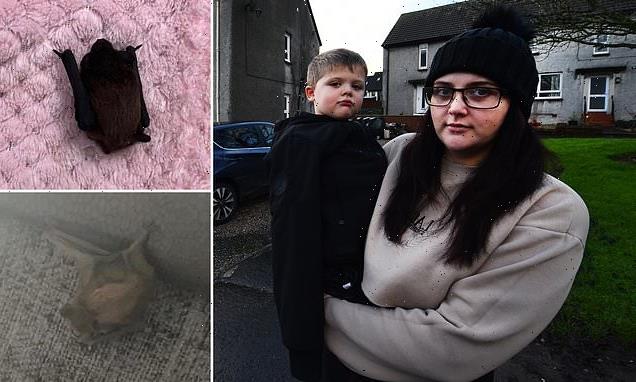 An Ayrshire family have been terrorised by an invasion of bats which were found living in their sofa.

Kathleen Cuthbert, 26, her husband Ryan, 30, feared for their four kids, Rhys, seven, Kayden, six, Ryan, two, and seven-month-old Kady as they endured six months of hell which saw them decanted from their council house in Maybole, southwest Scotland, due to the flying creatures.

Their bat terror began when one of the winged mammals landed on two-month old Kady’s car seat and clawed into the tot’s blanket.

During the bat takeover, they appeared in rooms across the house and have been described by Mrs Cuthbert as ‘tarantulas with wings’. 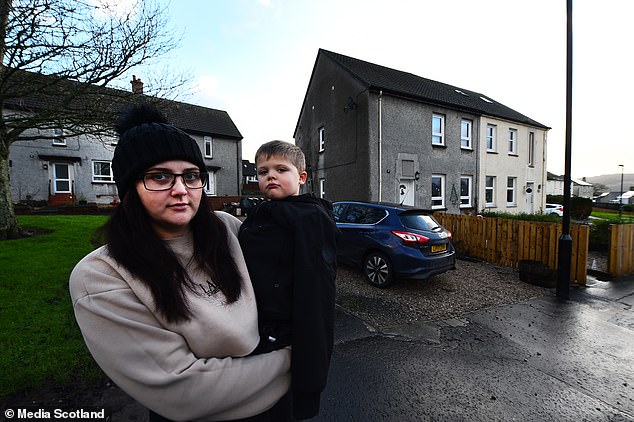 Kathleen Cuthbert (pictured), 26, feared for her four kids’ health as the they endured six months of hell which saw them decanted from their council house in Maybole, south west Scotland, due to the bats 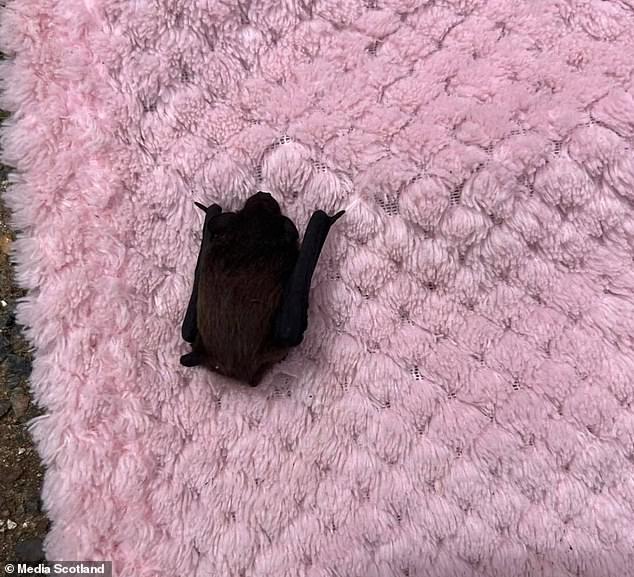 Evidence of bats has been found in her son Ryan’s bedroom, with foul droppings discovered in the two-year-old’s room.

But council chiefs have denied they posed any health hazard.

Mrs Cuthbert said: ‘We’ve got a fear of bats. It felt like they had just taken over our home.

‘We are absolutely petrified of them.

‘The first time we saw one it landed on my baby girl’s car seat and dug into her blanket. I was screaming.

‘They are like tarantulas with wings, they just crawl about.

‘After we saw one they seemed to just multiply there were three or four on our living room sofa.

‘They were so small you could barely see them but they’d be right beside you.’

The family moved out and was sent to stay in Prestwick, a nearby town, also in south Ayrshire, while council pest control teams checked out the house along with a bat conservationist. 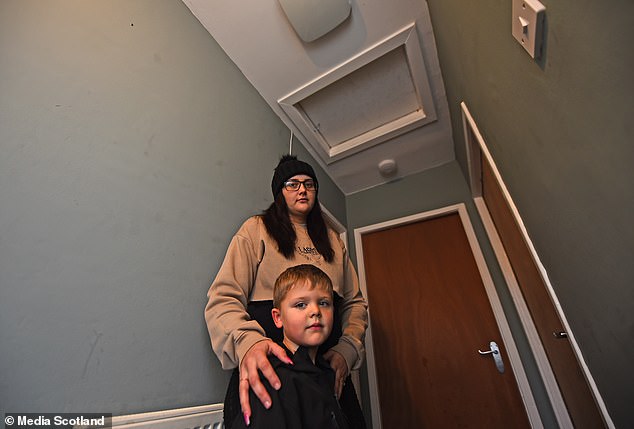 Mrs Cuthbert said: ‘We’ve got a fear of bats. It felt like they had just taken over our home. We are absolutely petrified of them’

At first, around a dozen of the frightening creatures were removed from the property as a mass deep-clean took place.

Council crews then ensured there were no gaps left where bats had been coming into the loft.

But they left Mrs Cuthbert in the dark over a bat box which was left in place at the home, with the local authority reluctant to move the box due to bats being a protected species, according to the family.

However, the bat box has since been removed to prevent future problems with the animals.

Mrs Cuthbert said: ‘We’re so glad the bat box has been taken out. It felt for a while like the bats were getting better treatment than we were.’

She added: ‘When the council inspected our home they found bat droppings in our youngest boy’s bedroom and on his curtains.

‘We noticed there was a weird smell in his room for months, and he kept getting chest infections.

‘A bat expert who was there said my son’s room had ‘a bat smell’, but the council said it wasn’t a health hazard.

‘They also found droppings on our sofa. The council offered to deep clean it but I never wanted to sit on it again after what had been living there.’

She also decided to get rid of trees in her back garden which were said to be a food source for the bats. 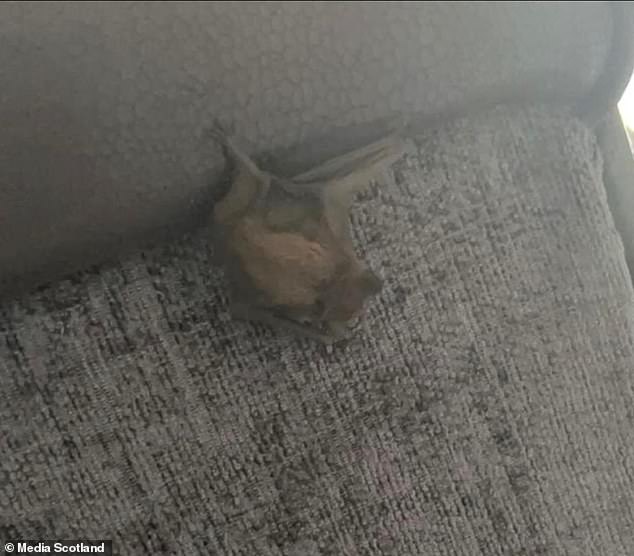 A spokesperson for South Ayrshire Council said that the bats were removed and that the property received a full clean, before Mrs Cuthbert and her family returned to their home

The mother-of-four claims she has been left out of pocket after spending £1,080 to remove the trees.

But council chiefs say she never asked for permission and was never advised to do this.

A spokesperson for South Ayrshire Council said: ‘During the council’s housing services team initial visit to the property, every room was checked with the resident present.

‘It was later confirmed by the bat specialist that all evidence pointed to bats being located in the downstairs areas of the property.

‘After the bats were removed, the property received a full clean, and was cleaned again before the resident and her family made the decision to return home.’

A spokesperson added that a further survey was being carried out to establish if there are any additional bats in the loft area.

They added: ‘The bat specialist has advised that if no bats are found, the bat box can be removed.’