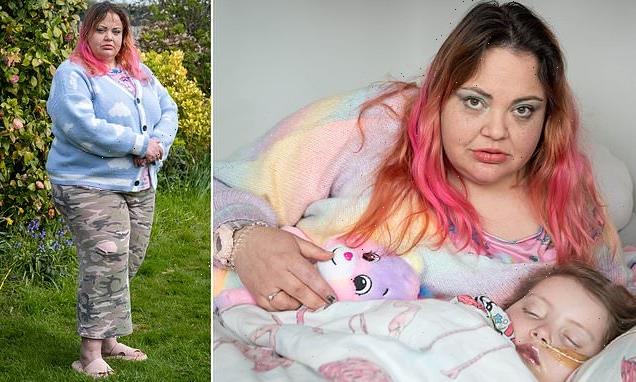 The mother of a terminally ill girl with just ‘days to live’ says she can’t afford to keep the heating on due to the cost of living crisis.

Anastasia Hazell, seven, was diagnosed with an incurable brain tumour last March and given just one year to live.

Her mother, Alexandra Hazell, 35, said that she is struggling to keep the heating on in the family’s home as her daughter’s condition deteriorates.

Ms Hazell said: ‘The cost of living has just skyrocketed. We’ve had to turn the heating off twice. 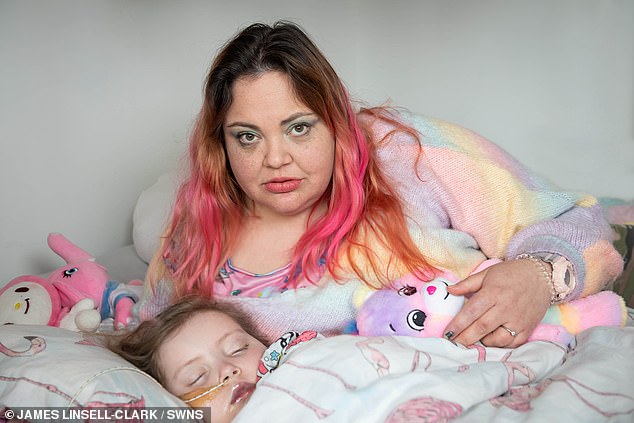 Alexandra Hazell, 35, is struggling to keep the heating on, to warm her terminally ill daughter Anastasia Hazell, seven

‘We just want to spend time with her but all my time is spent worrying about this.’

Anastasia, who has a DIPG tumour, is unable to speak or walk and has to eat through a feeding tube.

The once ‘healthy and popular’ schoolgirl is facing her final days as she has surpassed the prediction of doctors who didn’t think she would live past March.

Anastasia is being cared for at home by nurses and family as the family wanted to be together rather than having their daughter in hospital. 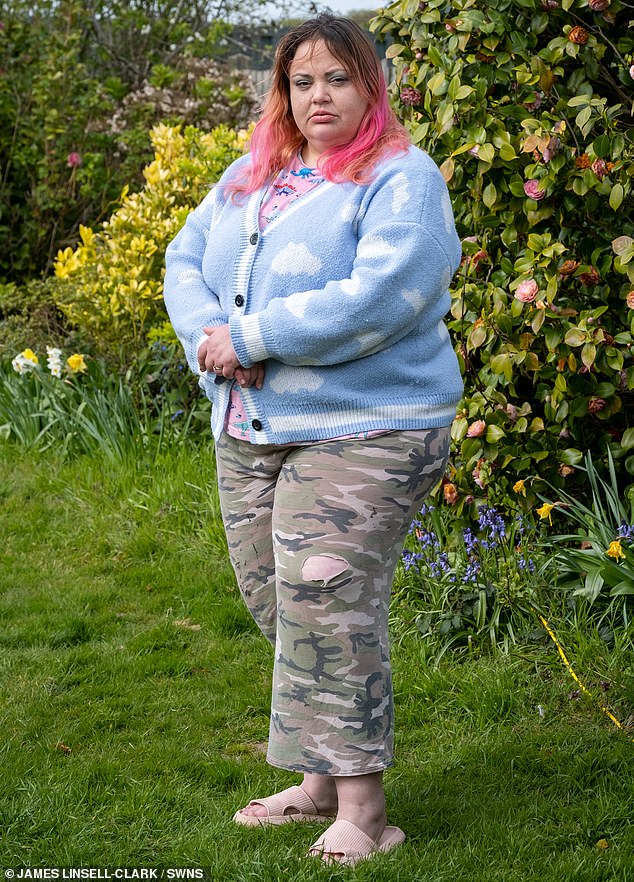 ‘We just want to spend time with her but all my time is spent worrying about this,’ Ms Hazell said

She also living with her father James, 35, and brother Ryker, three, in a village near Great Yarmouth, Norfolk.

Ms Hazell, a support worker, said: ‘Anastasia is getting towards the end and we’re still having to rattle around for money.

‘Our heating has gone off twice as we’ve run out of oil. It’s just impossible.

‘It got so bad we were all camped in her room with a wood burner. We were throwing wood on the fire to make the room warm enough to get through the night.

‘The other time we ran out of oil we were having to put heated blankets on Anastasia because she was turning blue. 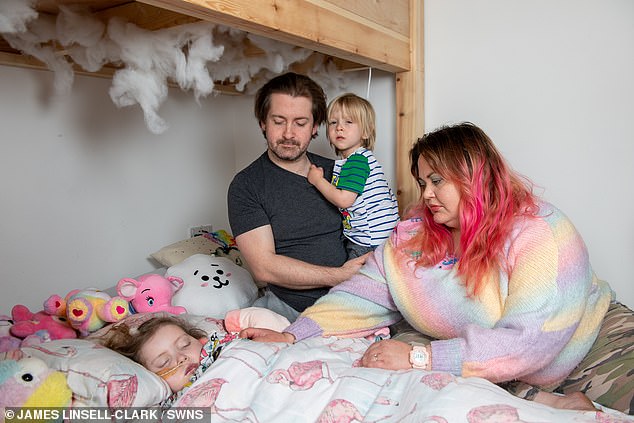 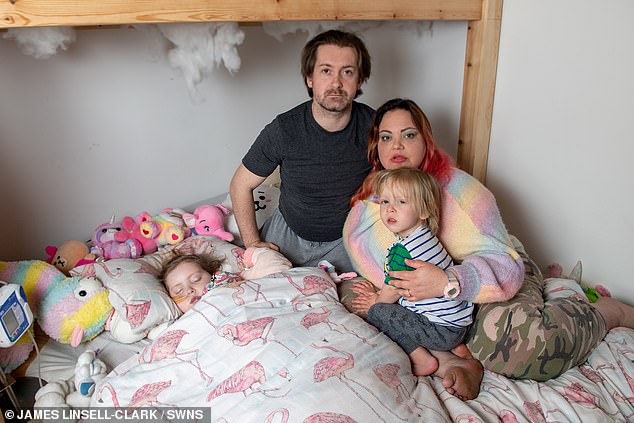 The family have struggled to give their daughter a warm bath or shower sometimes, due to the cost of living

‘We haven’t been able to give her a warm bath or shower sometimes. It’s crazy.

‘There are weeks when we can’t afford basic things.

‘We put away £1,000 for last Christmas but that was eaten up beforehand by food and heating costs.’

Anastasia was described as a healthy girl before the devastating diagnosis last March, a week after her sixth birthday.

Her condition – a diffuse intrinsic pontine glioma, or DIPG – is a rare and aggressive brain tumour that is almost impossible to treat.

Doctors said that Anastasia’s tumour was incurable and gave her around 12 months to live. 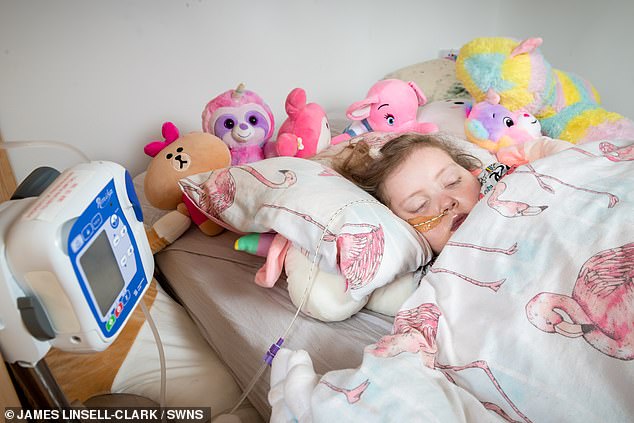 Anastasia has a diffuse intrinsic pontine glioma, or DIPG. It is a rare and aggressive brain tumour that is almost impossible to treat

Ms Hazell said: ‘Anastasia was a perfectly normal girl. She was doing really well in school.

‘She was a singer and dancer. Totally healthy and normal girl.

‘She had a lot of friends and was one of the more popular girls in class.

‘The diagnosis came completely out of nowhere. We noticed one day that she was a bit weak on one side.

‘The doctors found a tumour and she was rushed to Addenbrooke’s Hospital. That’s when her whole life changed.

‘She’s just so poorly. Last night she was struggling to breathe.

‘I’m thinking how many more days are we going to have. It’s a nightmare.’

The family have set up a fundraising page for Anastasia.