The mother of missing Scottish airman Corrie McKeague has marked his 25th birthday by vowing to never stop searching for him.

Nicola Urquhart wished her son a Happy Birthday on Facebook and said she will not rest until he is found.

Just weeks later it was revealed his girlfriend was pregnant with their child.

Ms Urquhart wrote on Facebook: ‘Happy birthday Corrie, we love you and miss you more than words can describe. 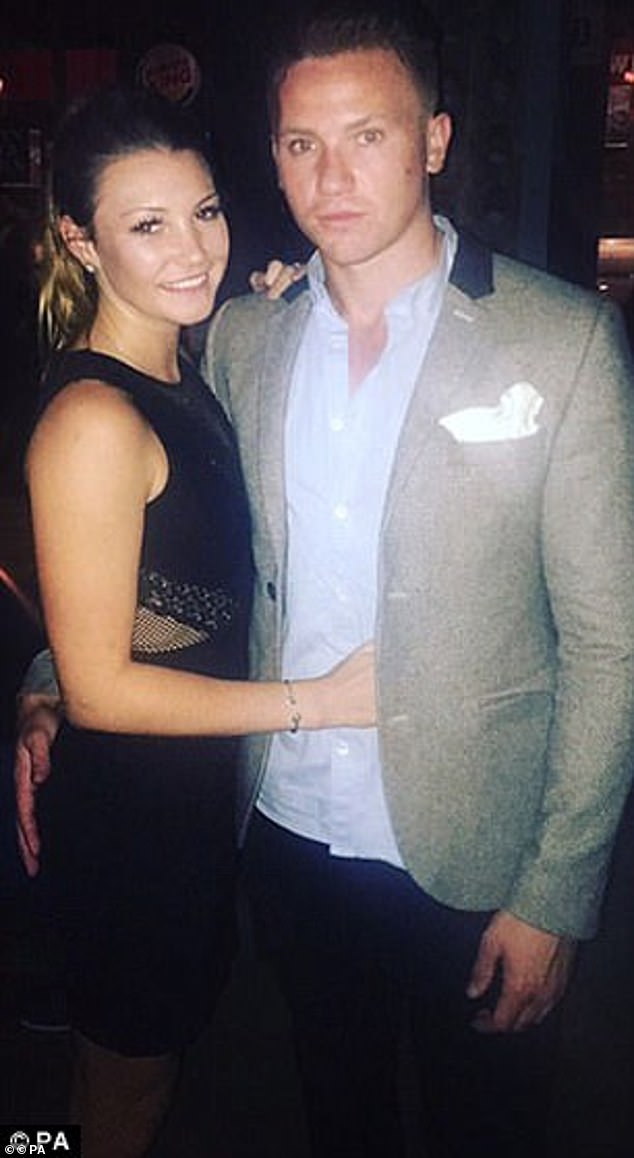 ‘We won’t stop trying to find you. We will have the best day we can talking about you, watching and looking at our videos and photos of us all.’

She accompanied the post with a photo of Corrie laughing as he is kissed by her and his brother.

Corrie’s girlfriend, April-Louise Oliver, also wished him happy birthday on Facebook, along with photos of them together and of their daughter Ellie-Louise

She wrote: ‘Happy birthday my love. I don’t even know what to say I’m missing you so much I’ll never stop looking for you and that is a promise our Ellie needs you.’ 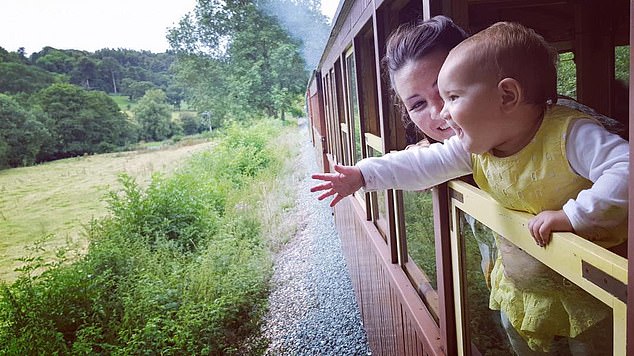 April-Louise Oliver also shared pictures, including one of the daughter her boyfriend Corrie has never met

Corrie vanished after a night out in Bury St Edmunds in Suffolk on September 24, 2016, when it is believed he climbed into a waste bin and fell asleep.

Officers spent 137 days trawling through more than 7,000 tonnes of rubbish at the Milton rubbish tip for Corrie but did not find his remains.

In March they announced they announced his disappearance had been moved to the major investigation cold case team and said all evidence pointed to him being in the landfill.

The landfill site in Cambridgeshire is now believed to be his final resting place.

Corrie was last seen in the area of Bury St Edmunds known as the ‘horseshoe’ where there was a bin lorry collection at around 4.15am to 4.20am. 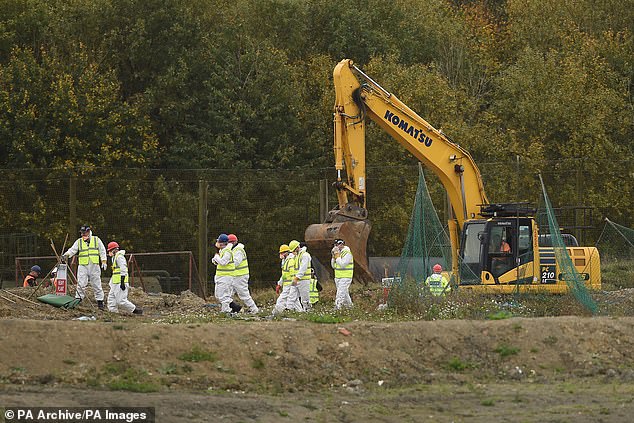 Only one bin was collected from the area that morning. Waste from it was initially taken to a transfer station at Red Lodge and then to the Milton landfill site.

The original 20-week search for Corrie was stopped in July 2017 after nothing was found.

The police investigation into missing Corrie has cost £2.1million to date, according to a Freedom of Information request ordered by the BBC. It makes the case one of the most expensive undertaken by a police force.