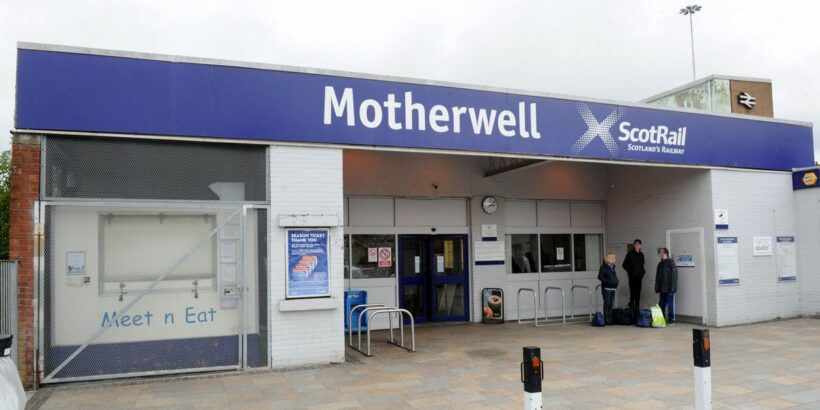 Motherwell train station just outside Glasgow was locked down by police for an hour on Friday evening due to an unspecified "disturbance".

Police Scotland confirmed they were called to the station in North Lanarkshire, Scotland at approximately 8:37pm on Good Friday evening.

Emergency services were still thought to be at the scene up until just before 10pm.

The nature of the incident has not been made clear, but it's now believed to have been dealt with safely.

Scotrail tweeted at 9pm: "We've received reports of an ongoing incident in the Motherwell area.

"We're working closely with the emergency services at this time and will update you once we have more information from the grounds.

"Services via Motherwell are being delayed or altered as a result."

Just after 10pm ScotRail tweeted an update saying the situation was now under control.

"The emergency services have now handed the line back to us and services can resume," it tweeted.

"We're very sorry for the disruption this will have caused to your journey tonight. If you need any help getting home tonight, please use our station help points to speak with us."

National Rail confirmed the disruptions are expected to last until about 11pm, but said all lines have reopened.

"All lines have now reopened following the emergency services dealing with an incident in the Motherwell area," it said.

"Trains running through the station may still be subject to delays of up to 45 minutes or may be cancelled. Disruption is expected until 23:00."

Motherwell, which was opened in 1843, is the penultimate stop on the northbound WCML before Glasgow.

There are four platforms at the station, which is located next to the town's main shopping arcade, Motherwell Shopping Centre.