MONZA, Italy (Reuters) – Formula One champion Lewis Hamilton suggested on Saturday it might take a crash before the sport did anything to prevent qualifying turning into a farce at high-speed circuits like Monza. 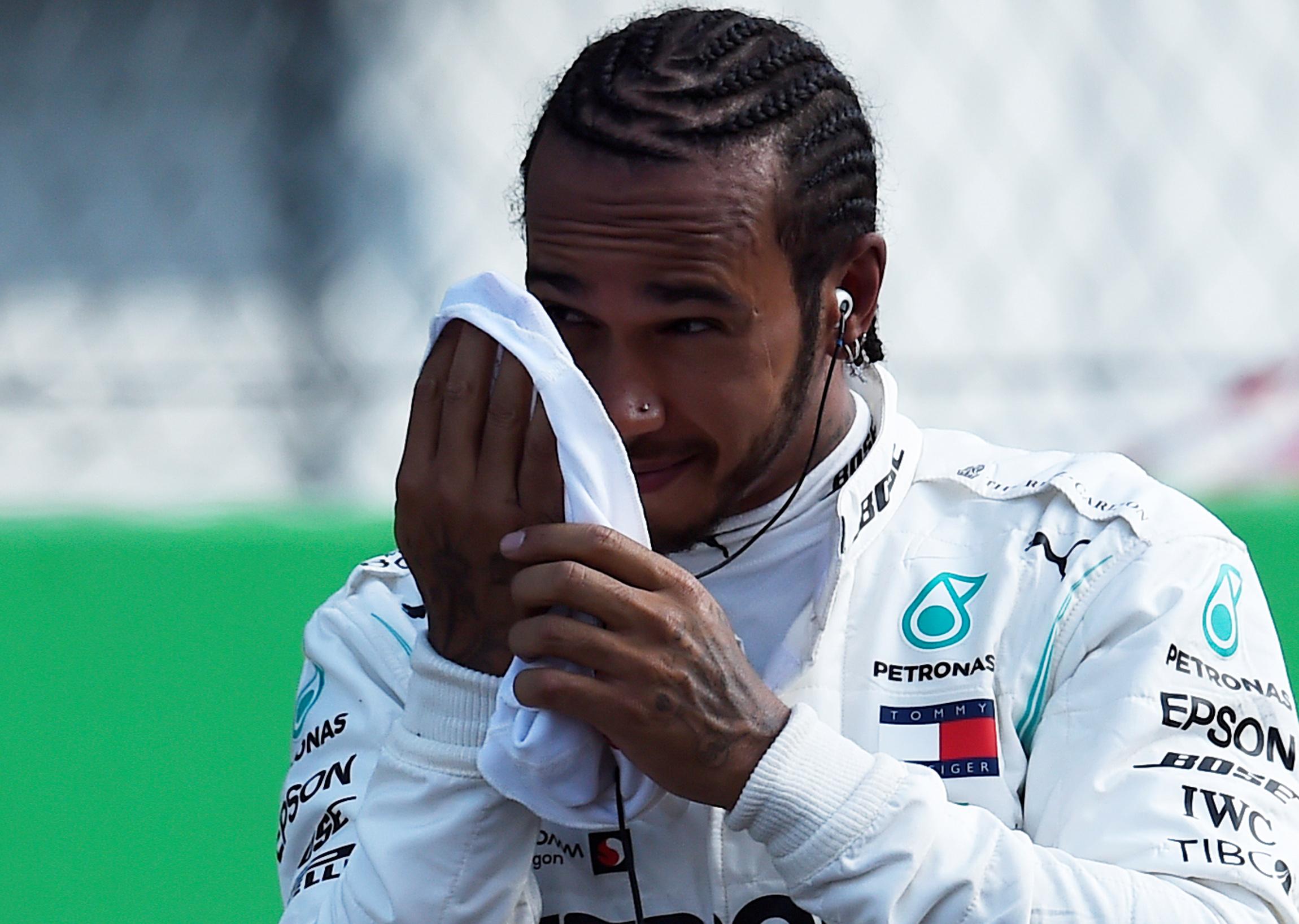 The fastest track on the calendar produced one of the slowest ever final shootouts for pole position ahead of Sunday’s Italian Grand Prix.

Nine drivers did all they could to avoid taking the lead, all eager to get a tow from someone else at a track where the aerodynamic pull from a car in front can be significant, until most ran out of time.

The pole was decided on the first flying laps, clocked before red flags came out as Alfa Romeo’s Kimi Raikkonen crashed at Parabolica.

When the session resumed, drivers left it late to come out and then drove too slowly to get round to start one final flying lap.

“Everyone going out as late as we just did there, for example, with two minutes to go, it’s going to continue to be an issue in places where you particularly need a tow,” said Hamilton.

“It won’t be until someone crashes that they’ll change it, most likely.

“The drag is a big issue here, the tow is a key to getting a good lap. Everyone was slowing right down and also blocking the way, so you couldn’t really get through. It was pretty dangerous,” added the Mercedes driver.

“I nearly crashed a couple of times trying to stay out of the way of the guys that were braking ahead of me and then people trying to come past me.”

Hamilton will start on the front row, next to Ferrari’s Charles Leclerc.

Mercedes team boss Toto Wolff agreed the situation was also an unintended consequence of aerodynamic changes introduced this season that have made it easier for drivers to follow each other and overtake.

“I think what we saw today, the consequence of all cars missing the last lap, is just a shame for Formula One and doesn’t do any of the teams and drivers any good,” said the Austrian.

Renault’s Daniel Ricciardo, who qualified fifth, said Leclerc had been lucky, but also saw the funny side of the situation.

“The reality is no-one wanted to be first,” he said. “You just give everyone else a tow and not yourself. You bleed a couple of tenths… it’s more knowing that you’re helping everyone else.

“I think we should probably just get a talking to and make sure it doesn’t happen again because we all miss out and so do the fans. The real winners were the Leclerc fans — they certainly won.”