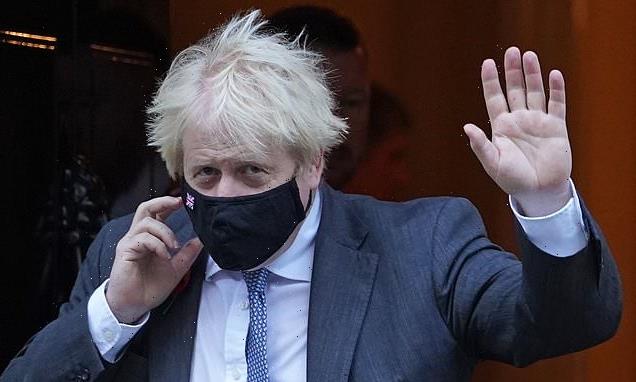 Boris Johnson is not ready to apologise for his botched handling of the Owen Paterson scandal, No 10 indicated yesterday.

A spokesman repeatedly ducked questions about whether the PM is sorry for triggering the row that led to a flood of sleaze allegations.

But MPs will next week be invited to ‘unpick’ the PM’s bid to save the ex-environment secretary from suspension over an ‘egregious’ breach of lobbying rules. 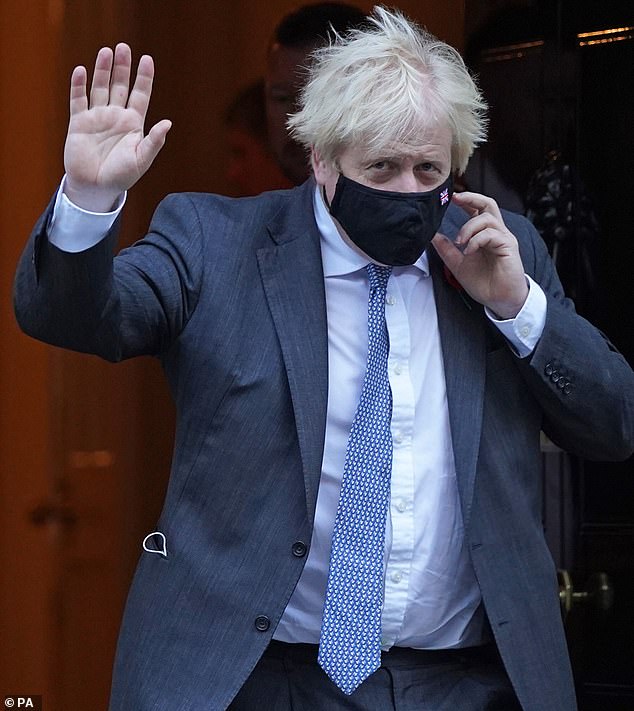 Boris Johnson, pictured, didn’t appear ready to apologise for his botched handling of the Owen Paterson scandal, No 10 indicated yesterday

They will be asked to vote to scrap a planned committee which was meant to draw up new conduct rules.

Party whips had pushed through that change by 250 votes to 232 – but more than 50 Tory MPs rebelled and the plan was abandoned the next day following a public outcry.

There will also be a new vote on the suspension.

Mr Paterson, who denies wrongdoing, resigned last week, but MPs want the case against him to be considered formally.

Former chief whip Mark Harper called on Monday for the PM to say sorry, saying that ‘if the team captain gets it wrong I think he should come and apologise’. 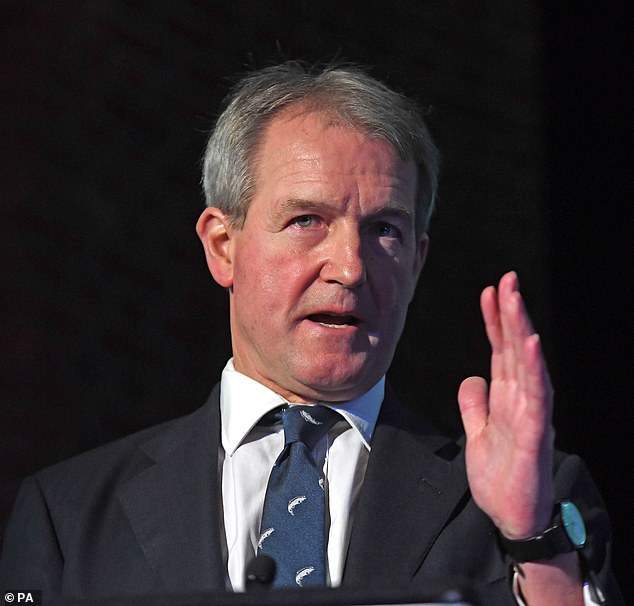 MPs will next week be invited to ‘unpick’ the PM’s bid to save Owen Paterson, pictured, from suspension over an ‘egregious’ breach of lobbying rules

Mr Johnson refused to apologise for his approach on Monday, telling reporters: ‘I don’t think there’s much more to be said about that particular case, I really don’t.’

Cabinet Office minister Steve Barclay expressed ‘regret’ for the ‘mistake’ made in the handling of Mr Paterson’s case.

But asked if the PM would apologise, his spokesman said: ‘You have had the Prime Minister’s answer on that.’

MPs will now be asked to vote next week to scrap a planned committee which was designed to come up with a new set of rules for policing MPs’ conduct.

They will also vote again on whether to approve a standards committee report which recommended Mr Paterson be suspended for 30 days.

But MPs want the case against him to be considered formally, even though it is no longer possible to suspend him from the Commons.