The new bullying and harassment code of conduct – approved by MPs today – will water down current transparency rules by granting anonymity to all politicians under investigation for any offence. 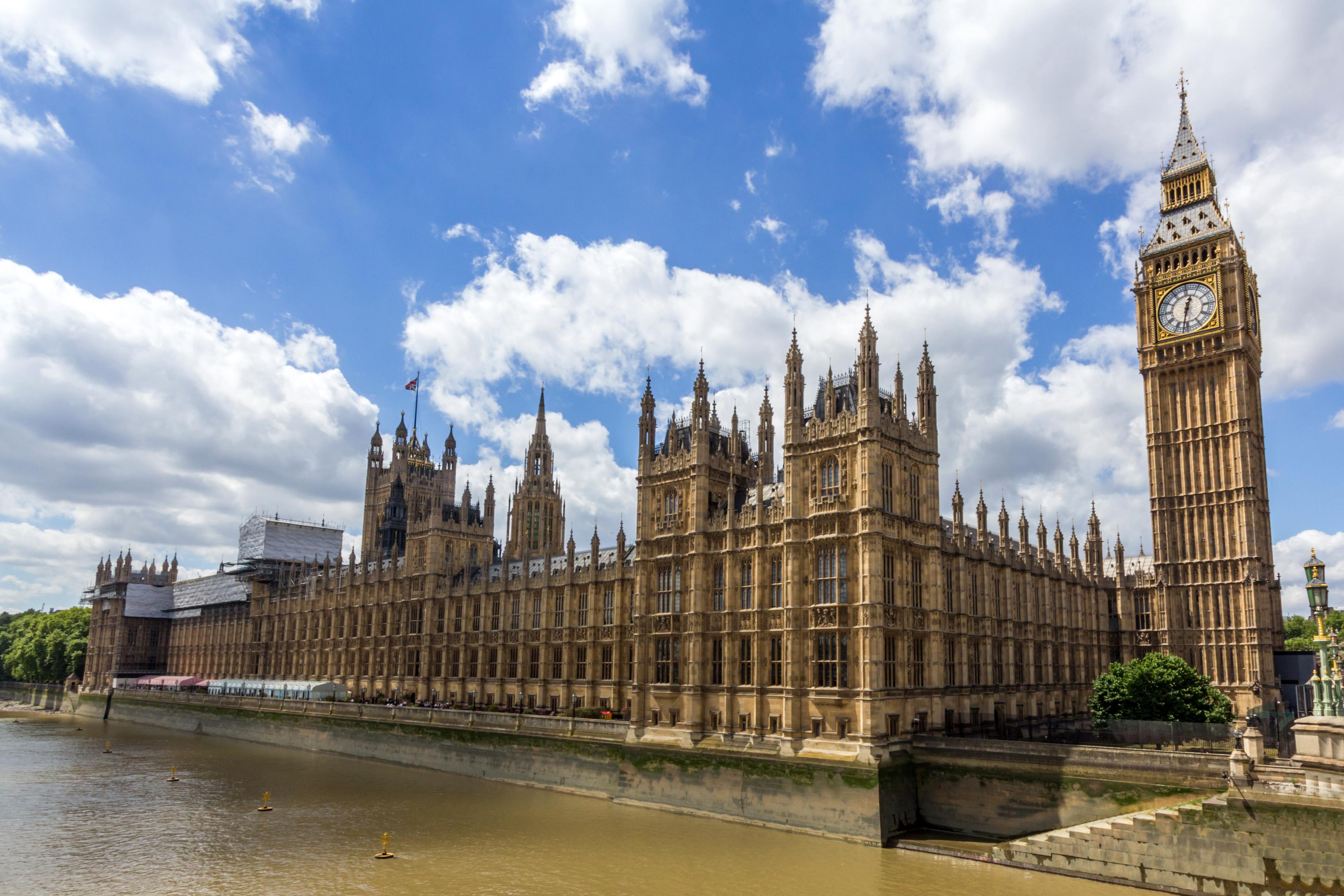 It means MPs investigated for sexual harassment, fiddling expenses or taking bungs from lobbyists won’t be named by Parliament’s authorities.

Boss of Commons Standards Sir Kevin Barron warned MPs that voters will interpret the move as politicians trying to cover up their misdoings.

But MPs ignored his warning and voted through the changes by a majority of 79 to 22.

Minutes after the vote the names of MPs currently being investigated by the Parliamentary Standards Commissioner – including Labour MP Keith Vaz – vanished from the Commons website. 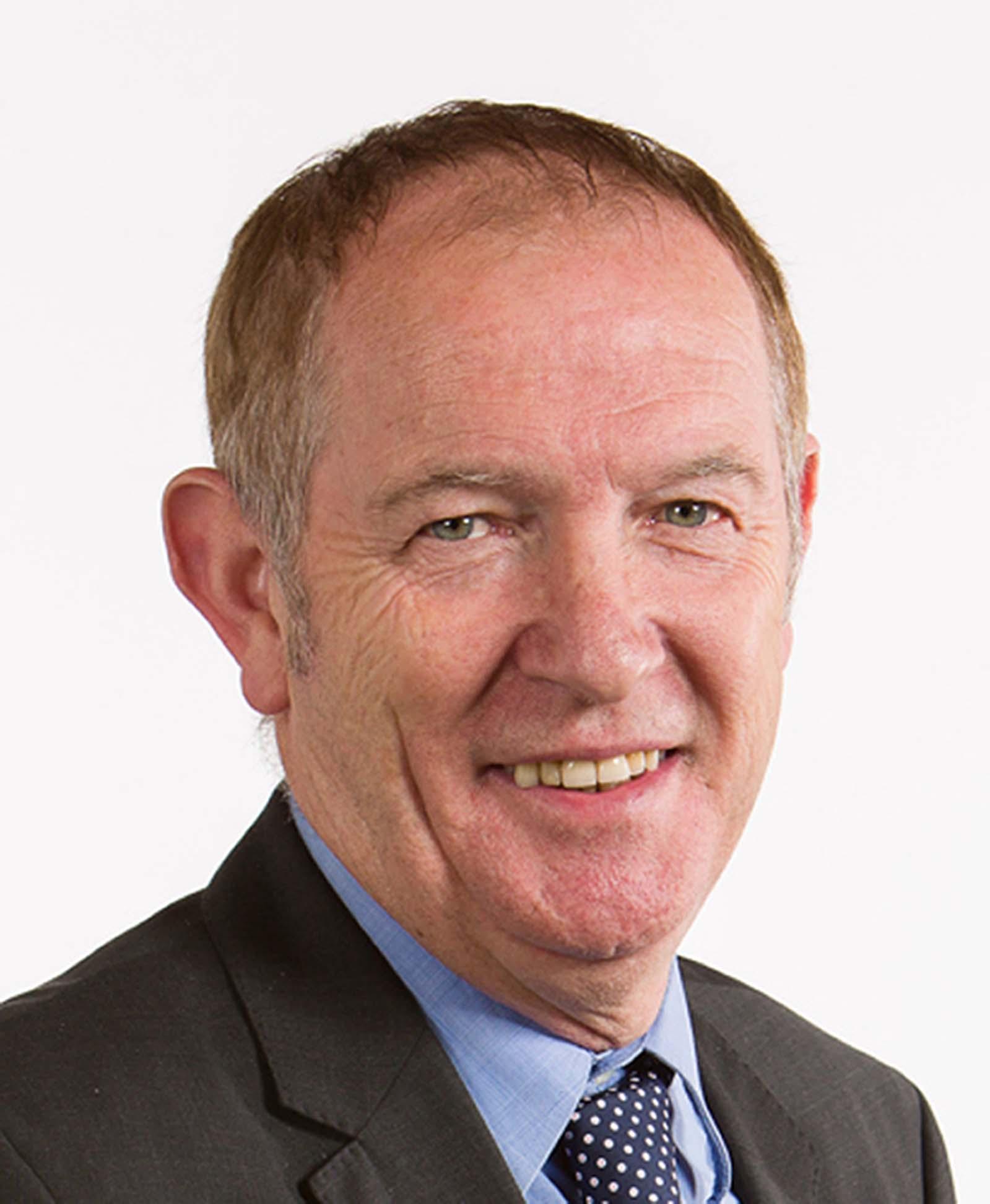 Sir Kevin warned MPs during the debate: “It will be presented as MPs trying to cover up their misdoings.

“It’s also good news for anybody who wants to smear a Member of Parliament – they can simply tell the media that the member has broken a rule and is under investigation.

“Since the Parliamentary Commissioner will be effectively gagged she will not be able to confirm or deny this. The rumour will continue and no-one will have the authority to put the record straight.”

Labour MP Jess Phillips said: “I do worry about how it looks in trying to pull back on transparency.”

The new rules granting MPs anonymity were slipped through as part of the new grievance policy for dealing with MPs alleged of harassing and bullying staff.

The new code of conduct will toughen up the punishments for politicians who are found to have abused staff, volunteers or members of the public.

Sex pest MPs can now be forced to attend training sessions, suspended from the Commons or even kicked out altogether.