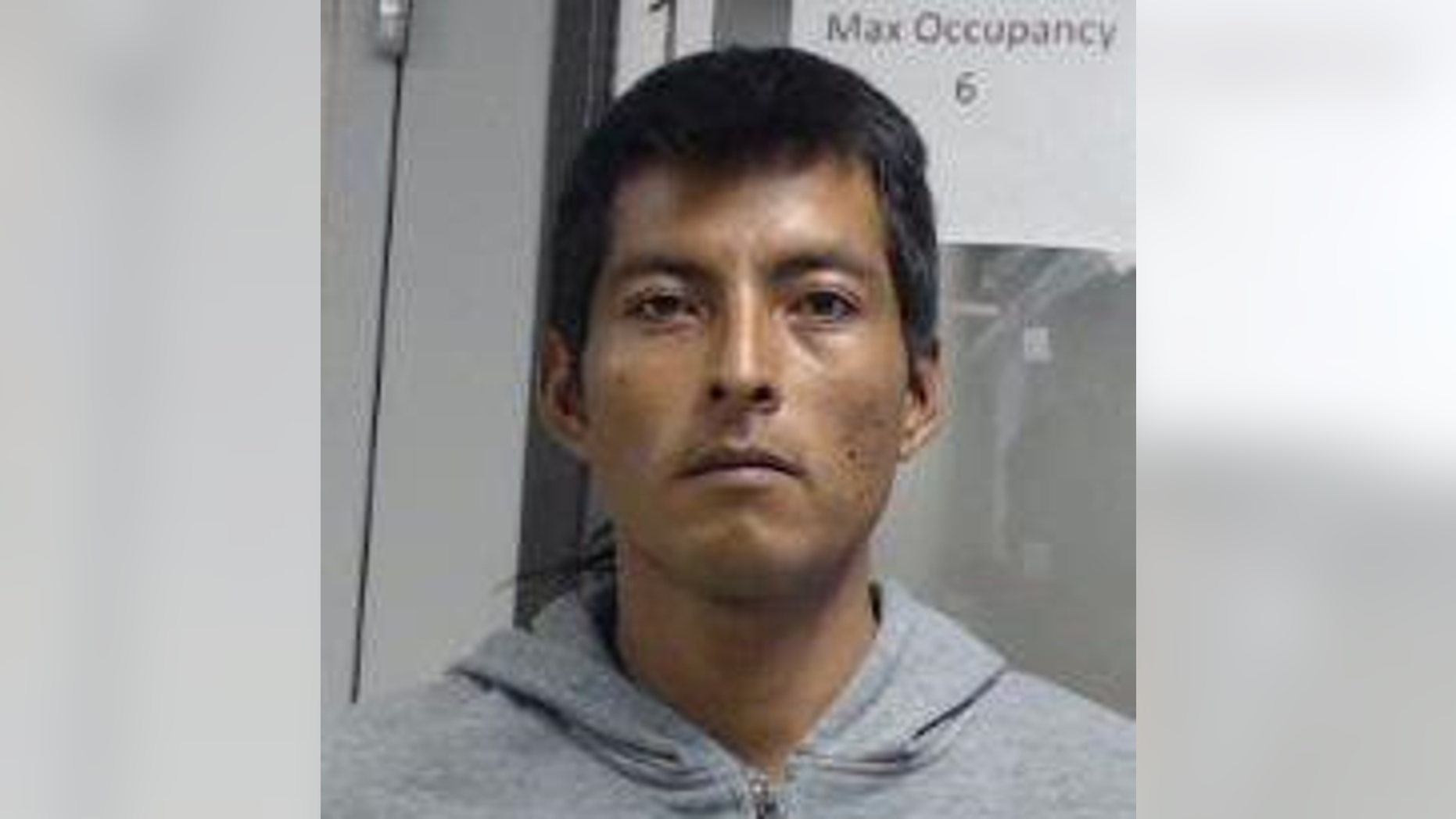 An MS-13 gang member was arrested Thursday in Arizona during an immigration stop by Border Patrol agents, officials said Monday.

Manuel Lopez-Gomez, 28, from Mexico, was taken into custody by agents from the Yuma sector of the border after he was stopped on Route 93 near Wikieup, Customs and Border Protection (CBP) announced in a news release.

Lopez-Gomez, identified as an illegal immigrant, was traveling with four others, three of whom were named by the federal agency.

Those in the group who were identified as illegal immigrants told immigration officials they were traveling to Los Angeles, California with the goal of living and working there.