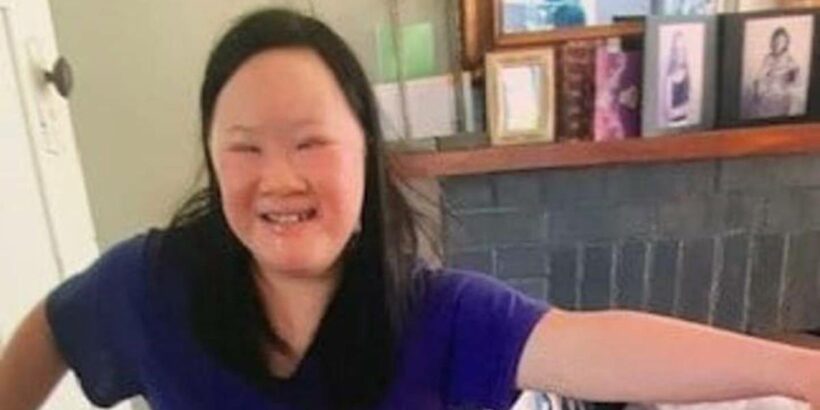 The man accused of murdering Mt Albert resident Lena Zhang Harrap, who vanished while on a walk through her neighbourhood, will continue to have name suppression as he undergoes psychological evaluation to assess his fitness to stand trial.

The 31-year-old, listed in court documents as having no fixed address, appeared via audio-video link today at the High Court at Auckland. It was his second court appearance since his arrest on September 24 for charges of murder and sexual violation.

He has not entered a plea, which is also pending the psychiatrist and psychologist reports.

Justice Sally Fitzgerald remanded him in custody until his next court appearance in December.

Harrap, who had Down syndrome, disappeared on September 22 while on her daily walk. Her body was discovered hours later along a bush-lined walkway, about a kilometre from her home.

The 27-year-old was active in StarJam, a non-profit which gives those with disabilities an opportunity to perform.

“Lena may have been small in stature but she had the biggest heart,” Lynfield College principal Cath Knell said last month.

“Her wicked sense of humour backed up by a mischievous smile brought much joy to those who taught her.”