A MUGSHOT has gone viral after Breaking Bad fans spotted an uncanny resemblance to Walter White.

Cops in Illinois, US, posted a photo of Todd Barrick Jr. as they launched a manhunt for the wanted man. 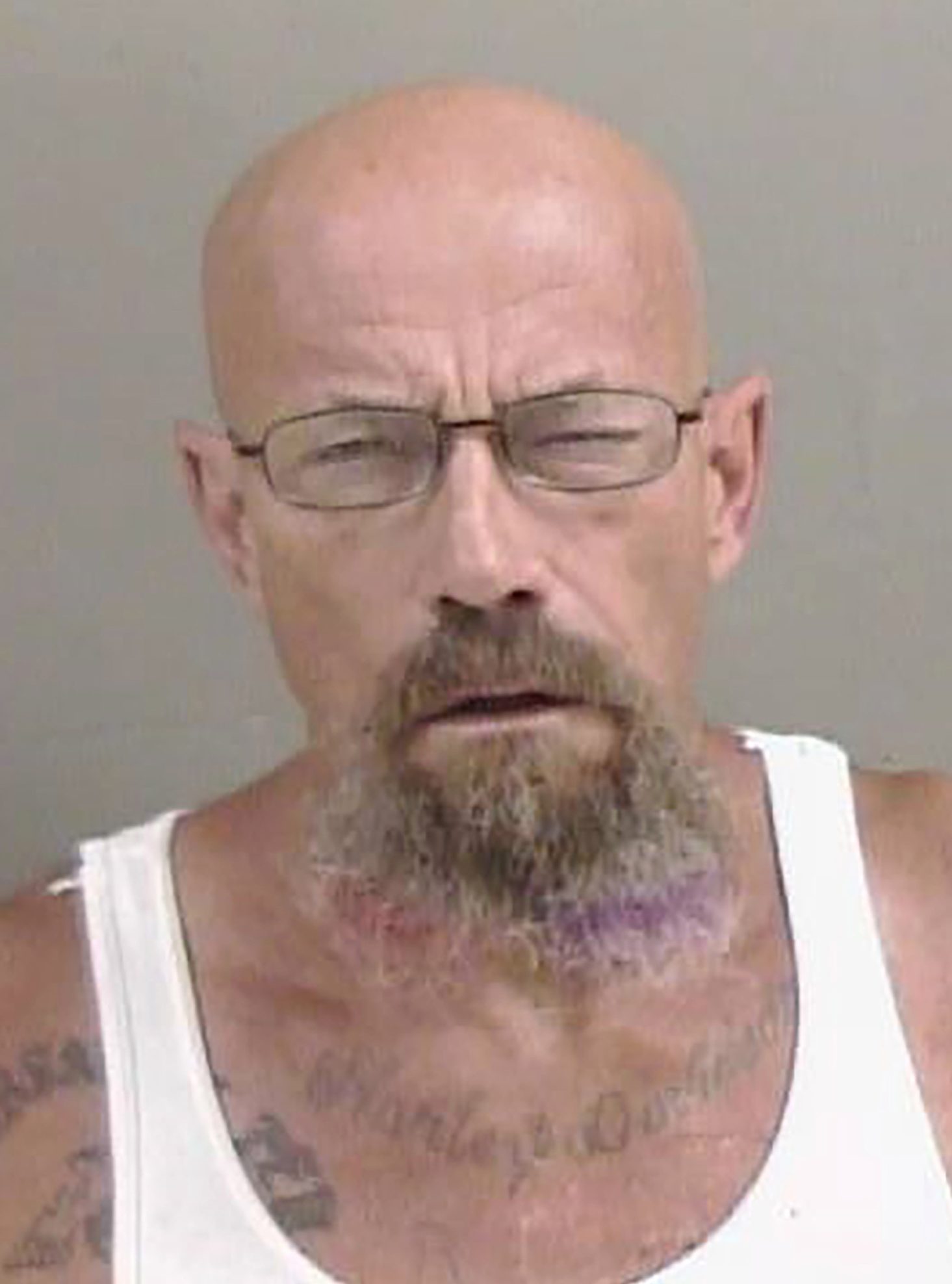 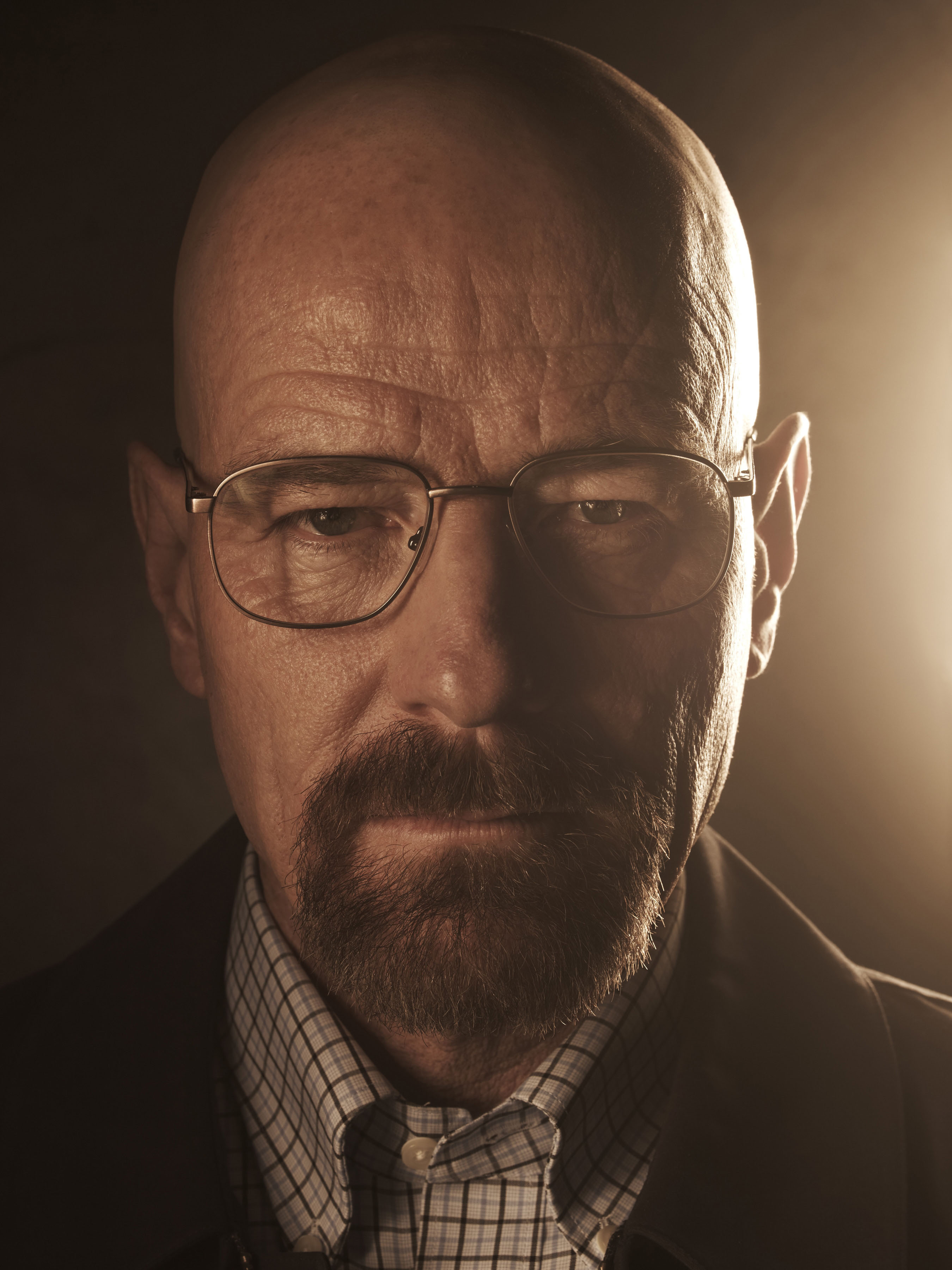 In a further nod to the hit TV show, the 50-year-old is wanted for a parole violation related to possession of methamphetamine.

Galesburg native Barrick has the same shaven head, glasses and distinctive goatee sported by Bryan Cranston as the iconic chemistry teacher turned drug dealer does in the series.

Jokers were quick to pile in with quips and quotes from the smash hit show.

Sarah Jane joked: "He is the one who knocks."

'I AM THE ONE WHO KNOCKS'

Over five series, Walt transforms into criminal mastermind Heisenberg and comes up against serious underworld figures.

Last year cops in Britain found themselves in a similar situation after a man filmed nicking a crate of beer was compared to Ross from friends.

But a Lancashire Police spokesman responded: "Thank you to everyone for your speedy responses.

"We have investigated this matter thoroughly and have confirmed that David Schwimmer was in America on this date.