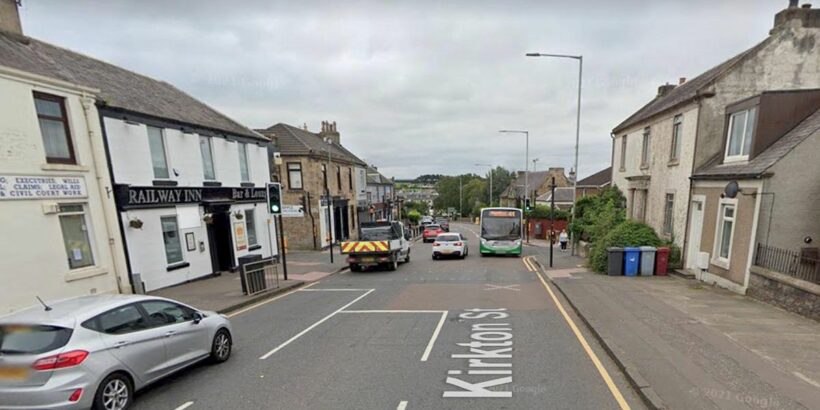 Three kids and a woman have been injured following being hit by a car in South Lanarkshire.

Ten ambulances have reportedly raced to the scene at the junction of James Street and Kirkton Street in Carluke at around 3pm, GlasgowLive reports.

The condition of the woman, who is in her early twenties, and the children is not yet known but they have all been taken to Queen Elizabeth University Hospital.

Inspector William Broatch, from Motherwell Road Policing Unit, said: “Around 3.10pm, police were called to James Street in Carluke, at the junction with Kirkton Street, following a report of a road crash involving a car and four pedestrians – a woman and three children.

"The pedestrians are all being conveyed to hospital for treatment. Emergency services remain at the scene and local diversions are in place. Anyone with information on the incident can call police on 101, quoting incident 2110 of 27 October.”

A Scottish Ambulance Service spokeswoman said: "We received a call at 3.07pm to attend an incident on Kirkton Street, Carluke, and dispatched 10 resources to the scene.

"One female in her twenties and three children have been transported to the Queen Elizabeth University Hospital, Glasgow.”

"We’ve dispatched 10 resources to the scene & the incident is still ongoing.”

An employee at The Kirkton Inn on Kirkton Street said the road had been closed and several police and ambulance service vehicles were in attendance.