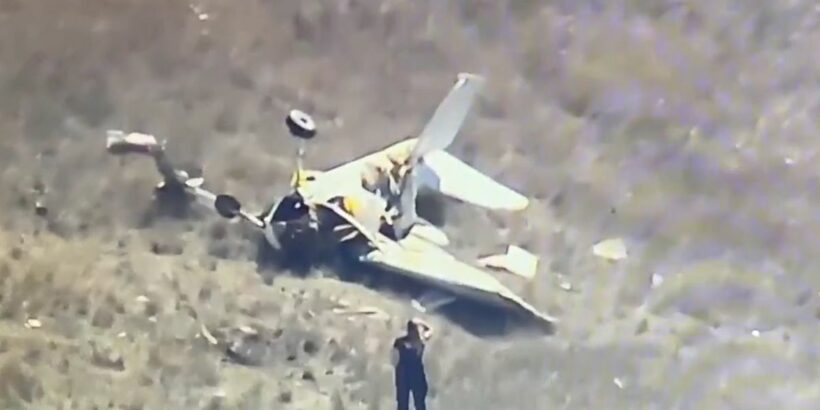 A collision between two small planes has resulted in "multiple casualties", according to officials.

The incident occurred at a California airport as three people were on board the two planes that collided.

According to officials, the crash occurred shortly before 3 p.m. local time at the Watsonville Municipal Airport in Watsonville as a single-engine Cessna 152 and a twin-engine Cessna 34 both attempted to land but tragically crashed.

An investigation is now underway by the National Transportation Safety Board and the Federal Aviation Administration.

City officials confirmed that the single-engine plane had one person on board while the twin-engine had the other had two people on board.

One of the planes crashed into an adjacent field while the other had dived into a hangar.

The Santa Cruz County Sheriff's Office said that it had responded to an aircraft collision on Aviation Way near the airport and subsequently secured the scene with the Watsonville Police Department as the FAA confirmed that there were no reported injuries to anyone on the ground.

A briefing about the incident at 6 p.m. PST is expected to take place by officials.

This is a breaking news story and is being constantly updated. Please refresh the page regularly with the latest news, pictures and videos.

You can also get email updates on the day’s biggest stories straight to your inbox by signing up for our newsletters.

Get all the very best headlines, pictures, opinion and video on the stories that matter to you by following Daily Star every time you see our name.

Keep up-to-date with your must-see news, features, videos and pictures throughout the day by following us on Facebook at facebook.com/thedailystar