Claire Busby suffered a serious spinal injury after she fell from the super king-size double divan whilst changing positions. 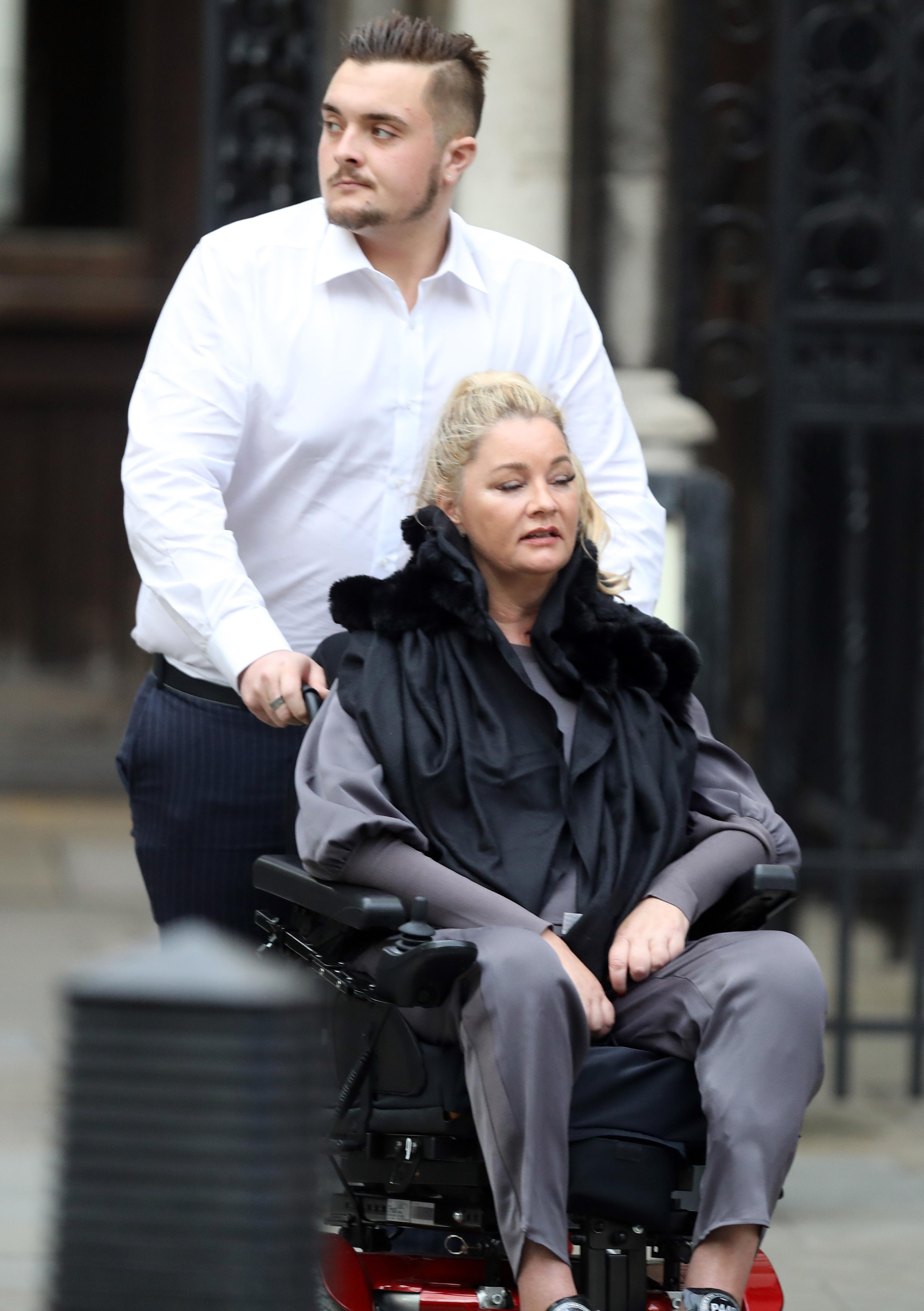 The 46-year-old was kneeling in the middle of the bed performing a sex act on her partner when she decided to change positions.

Claire told the High Court this is when the bed gave way and she fell off and landed on her head.

She said: “I spun around, I put my hand down and then I felt like I was catapulted off the back of the bed.

"My head hit the floor, I fell to the side and then I heard like a spring in my body snap, it felt like." 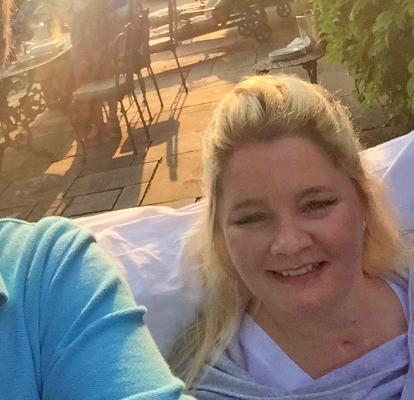 The mum-of-four claimed the bed was in a “defective state” and took legal action against the Berkshire Bed Company, trading as Beds Are Uzzz, which supplied it.

But her case against the company was today rejected.

Berkshire Bed Company had denied any liability for Claire’s injuries and argued the bed was properly assembled.

The bed was one of five that were delivered to Claire’s home in Maidenhead, Berks when she was renovating the property in August 2013, the court heard.

Lawyers for the bed company argue the bed was properly assembled when it was delivered and even if the two feet had gone missing it still would not have caused Claire to fall off the way she said she did.

Neil Block QC, for the firm, said: "It is overwhelmingly likely that, whatever her actions, they were too close to the edge of the bed and she simply lost balance and toppled backwards.”