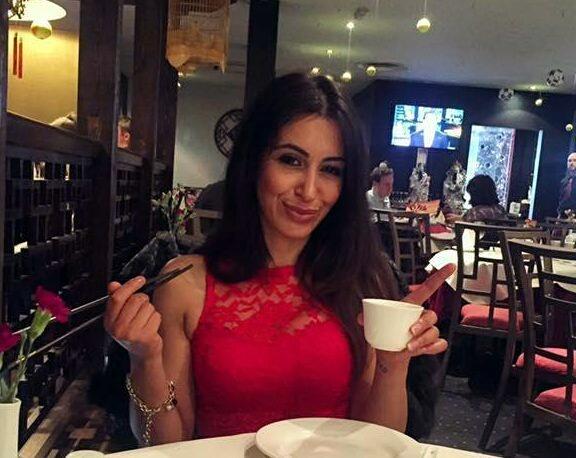 On September 11 last year, days before the 21-year-old au pair's death, Kouider told her: "You know very well that all my friends are in high places.

"When I told you about Donald Trump you started laughing.

"When I told you about my friends, you have seen them, those in journalism, actors, producers, in make-up, in fashion, in music. They are clean people." 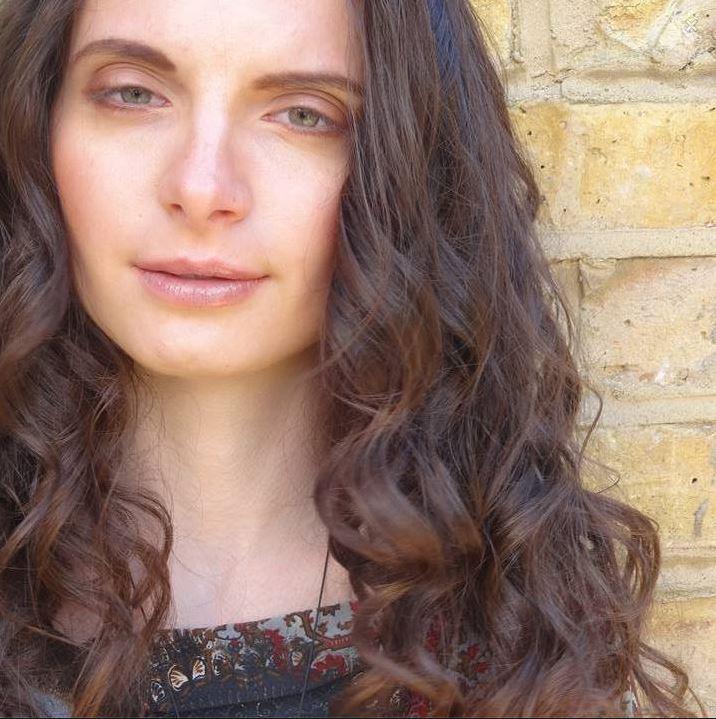 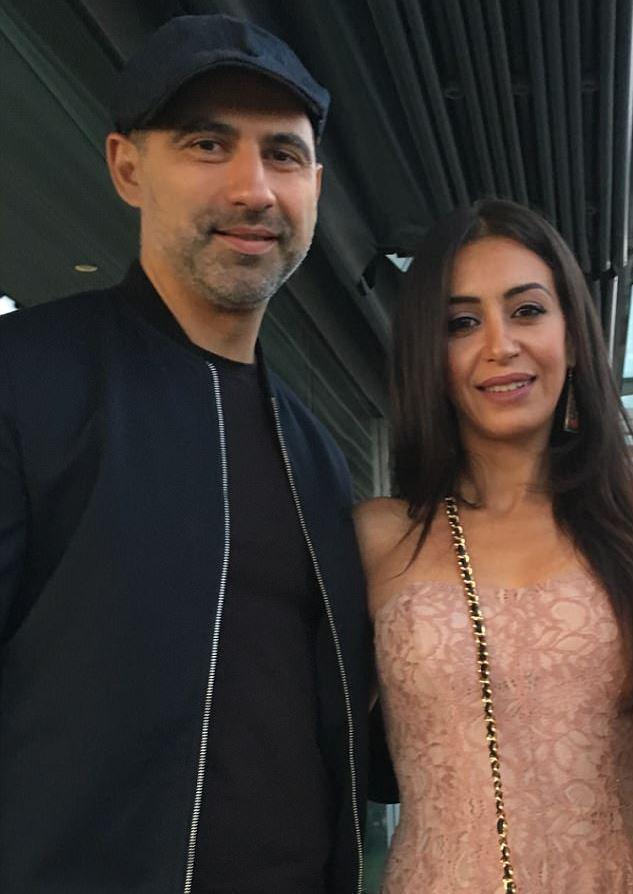 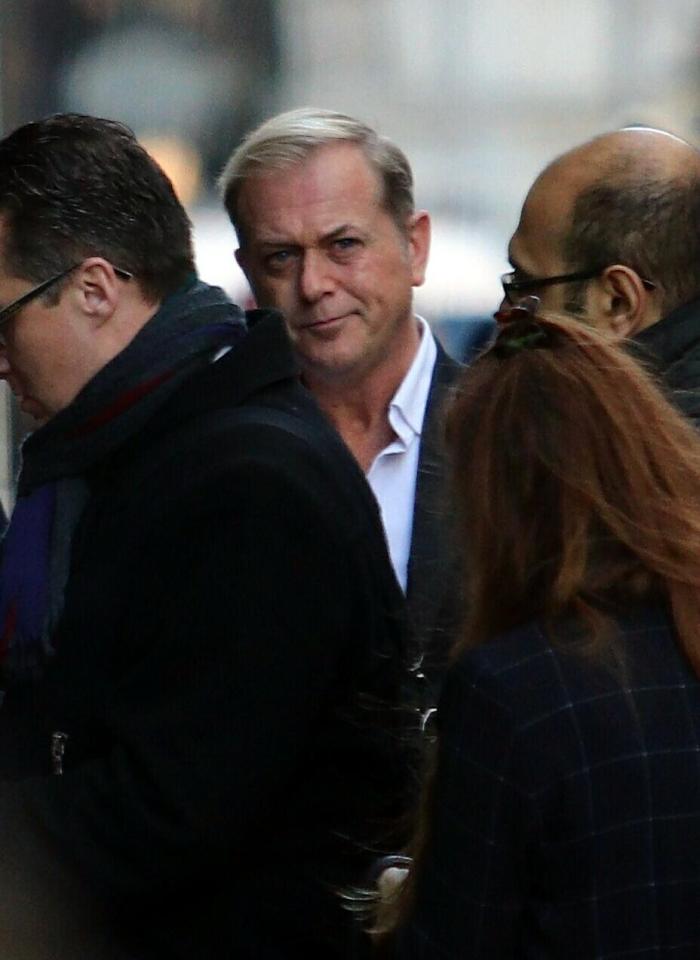 Prosecutor Richard Horwell QC said: "Do you think she was a little delusional about the people she knew and the contacts that she had?"

Medouni replied: "I would say that she knew people, but not as famous."

The body of Sophie, 21, was burned in their back garden in Wimbledon, South West London.