A MUM and daughter dressed in crop tops were left fuming when they were allegedly ordered to leave a supermarket store for being dressed "inappropriately".

Chantell Humphreys and daughter Isabelle said they felt "embarrassed" and "totally insulted" after claiming staff members told them to leave because of their appearance. 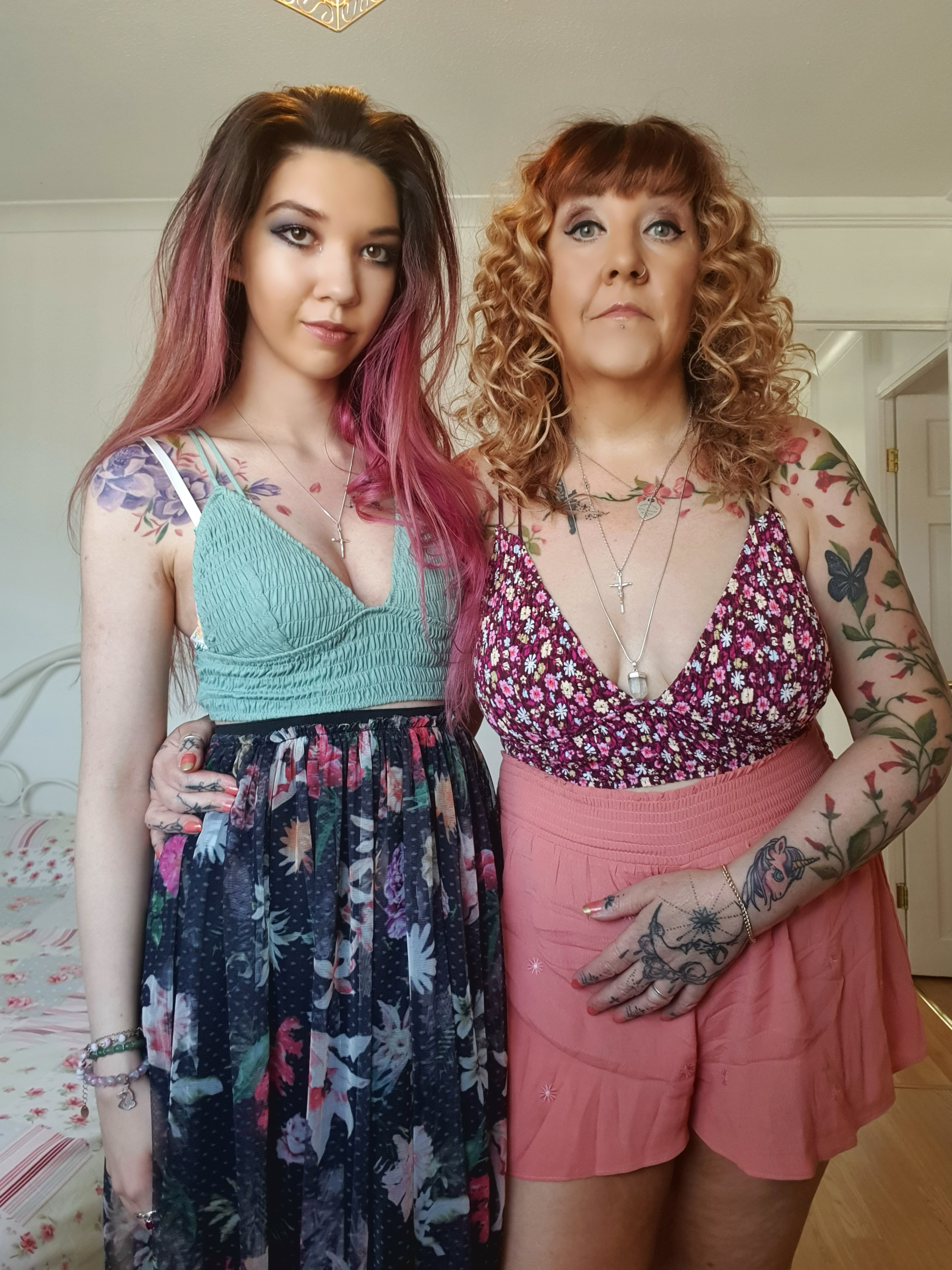 Both were wearing summer crop tops on Sunday when they visited the store in Broadstairs, Kent, at around 1pm but were told it was not appropriate for a "family supermarket".

She has accused staff of being "sexist".

She said that eventually staff allowed her to remain in the store "on this occasion" but they walked out and have vowed never to return again to the Asda store.

Chantell, 46, told The Sun: "It was a boiling hot day. We were not going to go in wearing scarves and coats.

"I was so upset at what happened. We queued up to get inside the Asda store and walked past a staff member and got inside. She then turned around and came to us and said we'd have to leave.

"She said what we were wearing was not allowed. She said it was because of our tops. I said this is ridiculous.

"My daughter is a care worker and works very long hours so doesn't get to go out much. She's 18 and has been working very hard.

"A manager who was a man came out and agreed and said we'd have to leave.

"He said it was a family store and what we were wearing was not appropriate.

I was stunned. I'm still shocked now. It's crazy.

"He said it's the same if a man came in with no top on. I was stunned. I'm still shocked now. It's crazy. How can he compare the two?

"I felt totally embarrassed. It's not like we were swearing swimsuits. I'm a mother and I was out with my daughter.

"It's outrageous. Everybody was looking at us.

"It was very sexist and insulting."

Eventually the manager said the pair could stay, according to Chantell – but they walked out in protest and have vowed never to return again.

Chantell added: "It was very insulting. There was nothing wrong with what we were wearing.

"I've shopped there for years. It's not like we were in the shop wearing bikinis.

"It was sexist to compare what we were wearing to being a topless man. It was out of order. 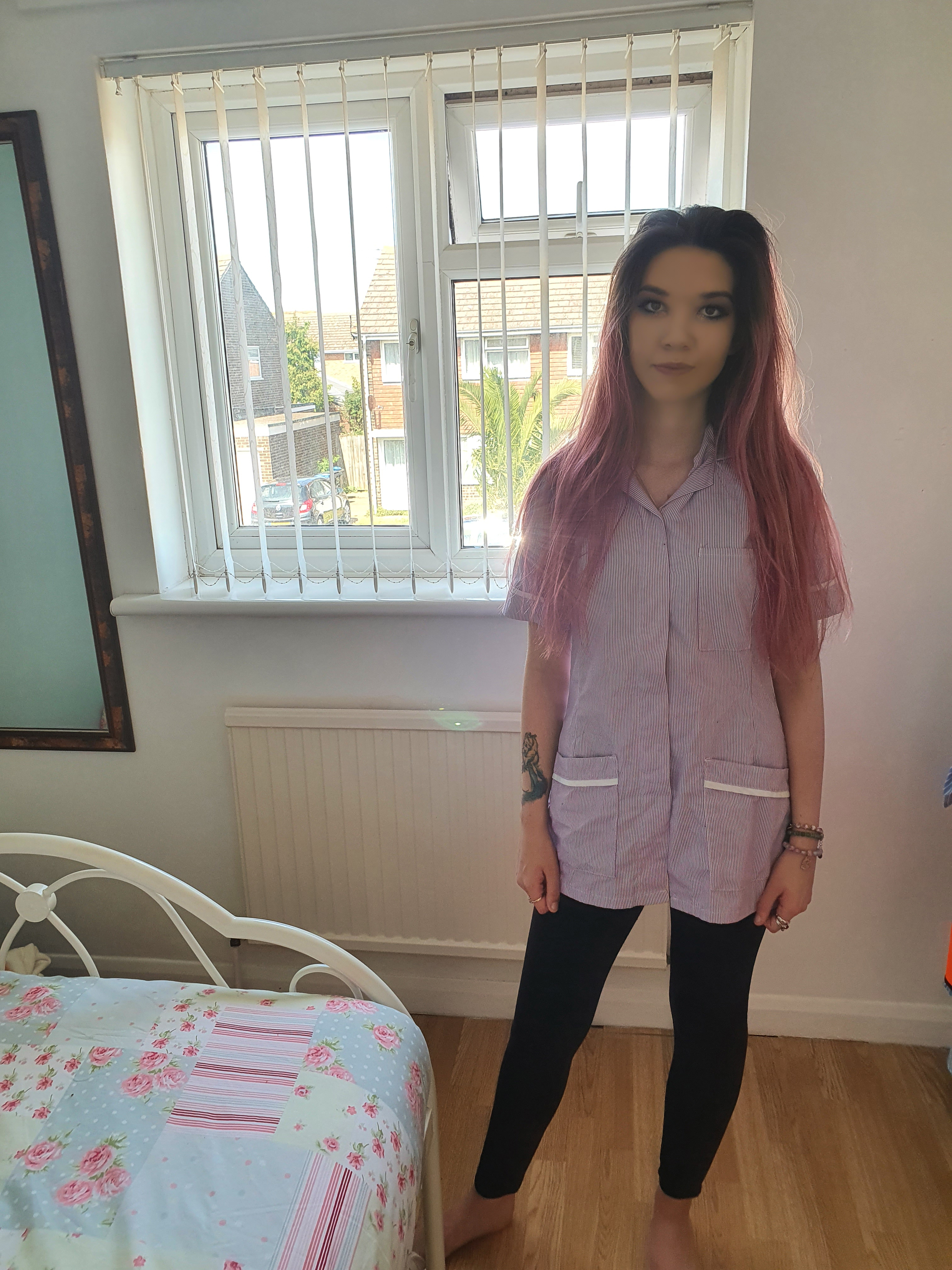