Jenna Lee-McCaffrey said she was forced to sit in the dark with her three young children after the blunder by the supermarket giant. 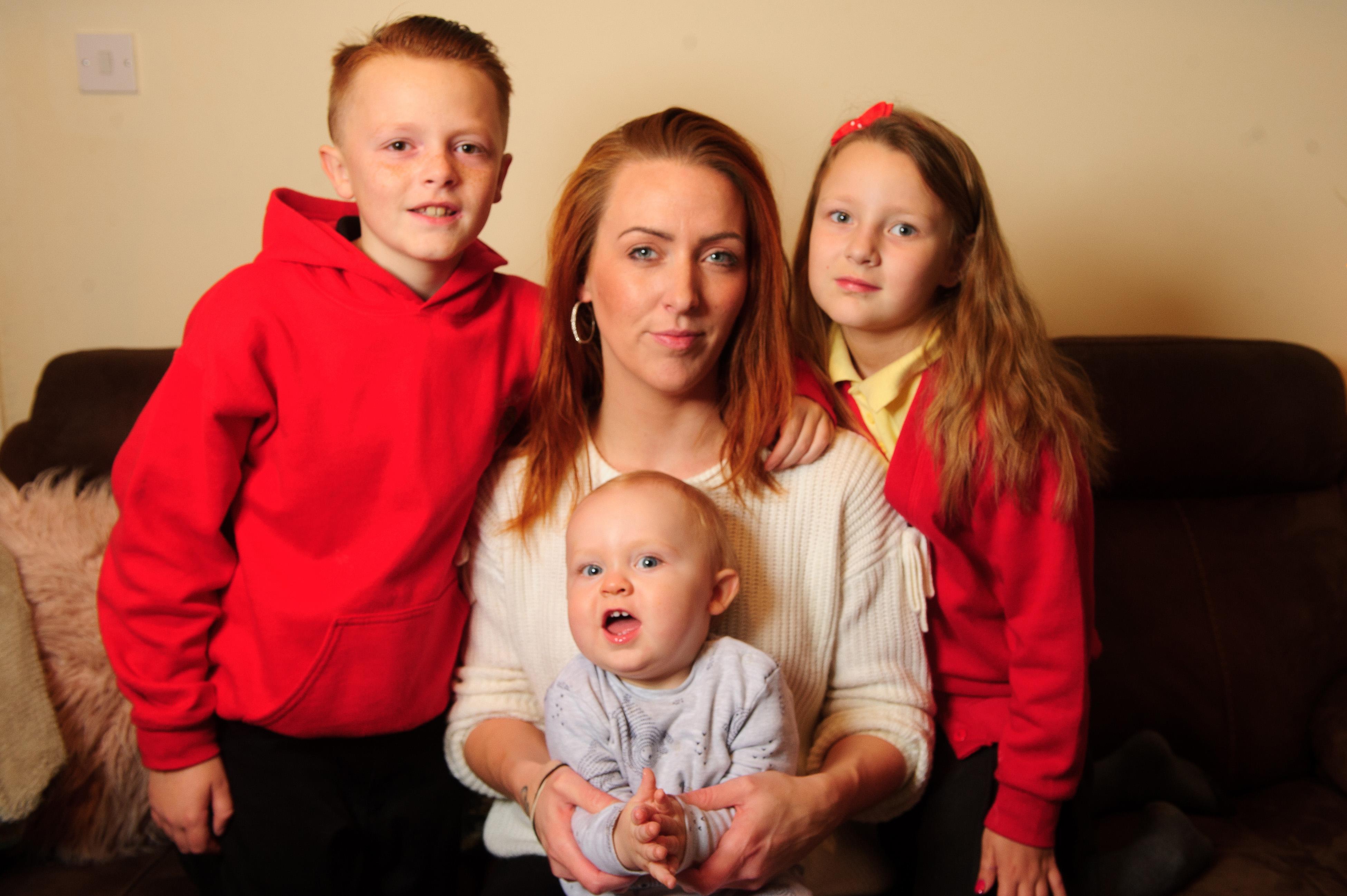 The 32-year-old – who eventually got the money back – said she was worried about how she would pay for her son's first birthday and Christening.

Wales Online reports how Jenna paid £77.33 twice after being told her first payment had been declined.

Jenna, from Rumney, said she told customer services after seeing the error on her bank statement.

She said she was then told it would take "three to five working days to get it back". 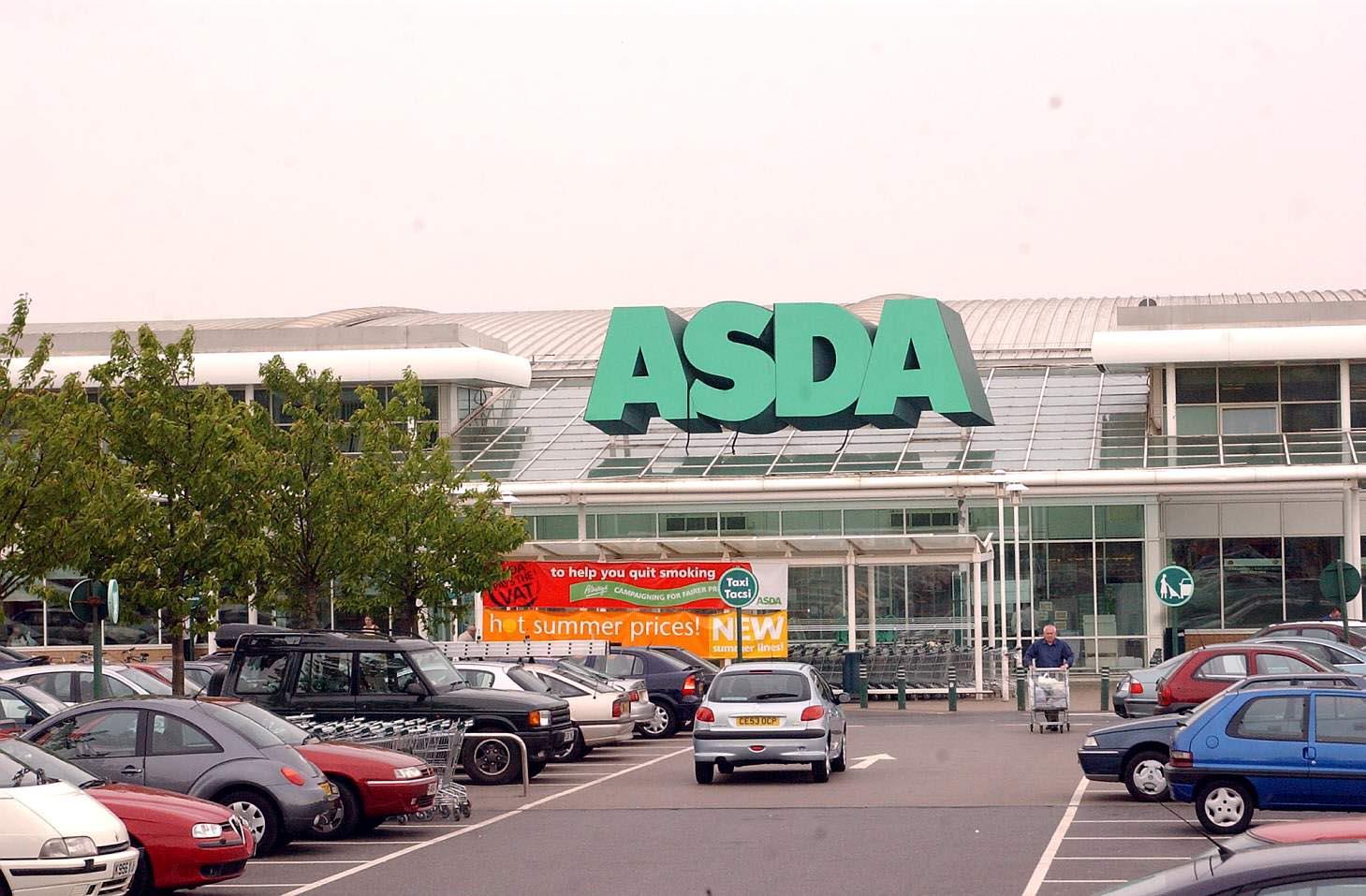 The family also lost a freezers worth of food thanks to her power going out.

Jenna – who said the incident left her in tears – added: "On Sunday evening we had to sit in the dark.

"I had to get them ready for school without ironing their uniform because I had no electricity.

"I spoke to three managers and they said there was nothing they could do. There was absolutely no sympathy – I had my young baby with me."

The money was returned to her account eight days after her food shop.

An Asda spokesperson said: “We would like to apologise to Ms Lee-McCaffrey and her family for the inconvenience caused.

"We are glad her money was refunded by the relevant service provider and that she accepted a gesture of goodwill from us.”